Lee Je Hoon Sets Up His Own Agency ‘COMPANY ON’ 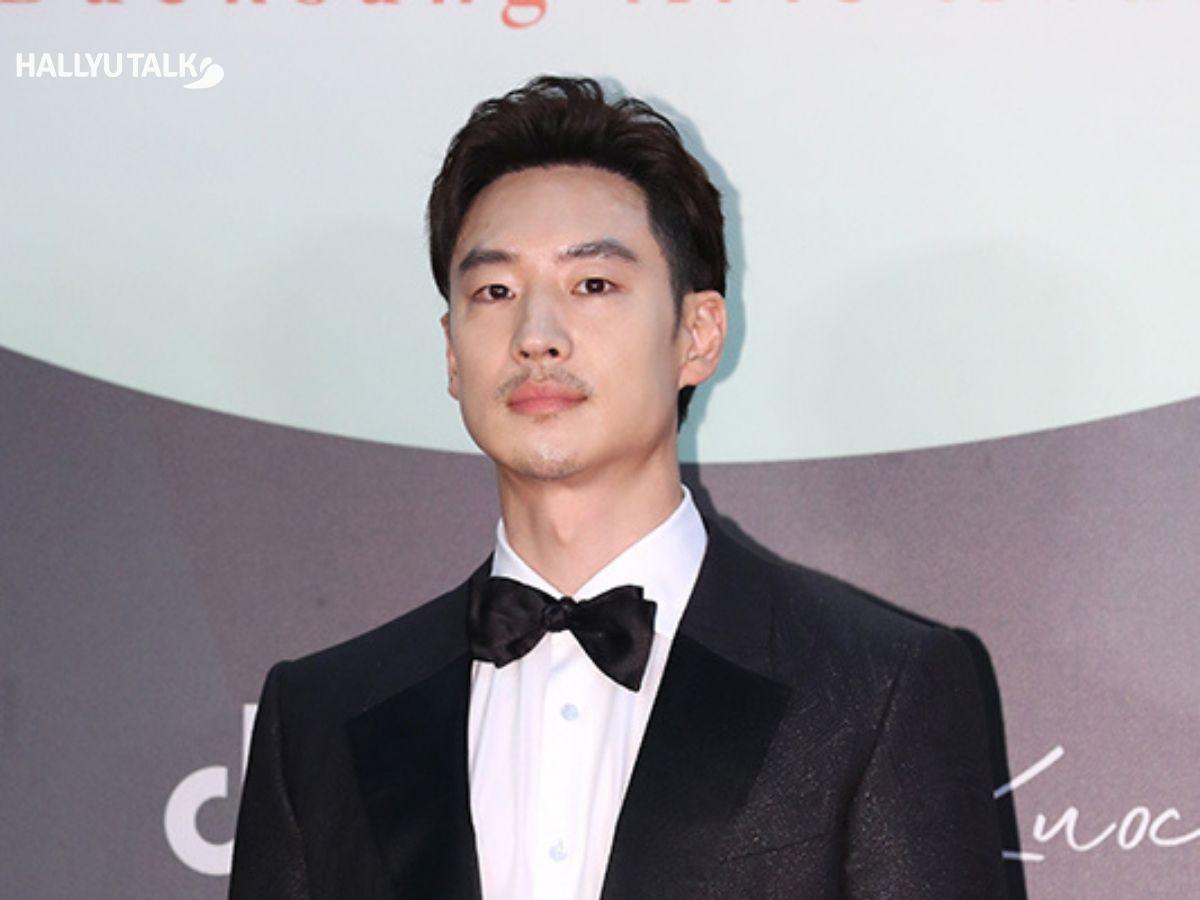 South Korean actor Lee Je Hoon has et up his own management company, ‘COMPANY ON.’ After separating from his former agency, Saram Entertainment after 12 years, he decided to establish his own. On June 21, his new agency, ‘COMPANY ON’ also released a statement regarding its commencement. Lee Je Hoon definitely has some bigger plans for his new agency. Moreover, he will contribute to the Entertainment field, both as an actor and the owner of the agency. Many actors from the Korean entertainment industry are opening their management agency. Actors like Lee Seung Gia and Lee Ji Hon set up their own agencies recently. And now it’s Lee Je Hoon’s time to shine.

Lee Je Hoon, who is known for his incredible acting wants to achieve his dreams with the new management company. He has picked everything for the company wisely. From its name to the message, everything about his new company is perfect.

The fans of the actor are happy for him. After his recent roles in Move To Heaven and Taxi Driver, he has earned a huge fan following. Thus, the fans want to see him doing new roles in the future with the support of his new label. So, without further ado, get all the details on “COMPANY ON.’

Lee Je Hoon Sets Up His Own Agency – COMPANY ON

On June 21, COMPANY ON released a statement. It confirmed that actor Lee Je Hoon had established a management company called COMPANY ON. He has begun the company with his partners in order to kick off a new dream. Also, he will continue to work hard.

The official statement read, “Actor Lee Je Hoon has established a management company called COMPANY ON with his partners in order to start a new dream. He will work hard and promote in various fields, including as an actor.”

The name of the management label, ‘COMPANY ON’ has a significant meaning. The word ‘on’ indicates both the character “on” for warmth, the character “on” for wholeness and lastly, “on” in English (switch on/off). Bothe COMPANY and AN together sounds like the English word, “companion.” This means that people and artists of the same wavelength can come together and fulfill their dreams here.

Apart from setting up his agency, the actor will be trying his hand in other fields as well. Following this year, the Taxi Driver actor will produce the WATCHA original series “Unframed.” The film is under the production company- Hard Cut-which is established is CEO Kim Yoo Kyung and director Yang Kyung Mo. Moreover, Lee Je Hoon will also write the screenplay of “Unframed” with actors  Park Jung Min, Son Seok Gu, and Choi Hee Seo.

The fans of the actor are super excited about his new journey. And just like them, we also wish the actor to have a successful future with ‘COMPANY ON.’

Lee Je Hoon is one of the most versatile actors in the industry. He has been a part of multiple Kdramas and movies. Some of which are a must to watch for all the Kdrama fans. He began his career by appearing in indie films. From 2006 to 2010, he appeared in almost 20 short and indie films. He later went forward in his career and appeared in commercials and feature films.

He got major success after appearing in 2011’s indie coming-of-age Korean movie, Bleak Night. Later on, he continued to incredible roles in films like The Front Line and Architecture 101.

Other than films, he has also been a part of many Kdramas. He started with Three Sisters. And then he did dramas like Fashion King, Secret Door, Signal, Tomorrow with You, Where Stars Land, Hot Stove League, Taxi Driver, and Move To Heaven.

He will be next seen in “Unframed” with actors Park Jung Min, Son Seok Gu, and Choi Hee Seo. The drama has very little information at the moment. But, according to information, it will air by the end of 2021.

Until then, you can watch his show Move To Heaven here on Netflix.

Also Read: Preview: At A Distance Spring Is Green Episode 5

I Remember You Kdrama Ending Explained!

How To Watch ‘The Watch’ Season 1?