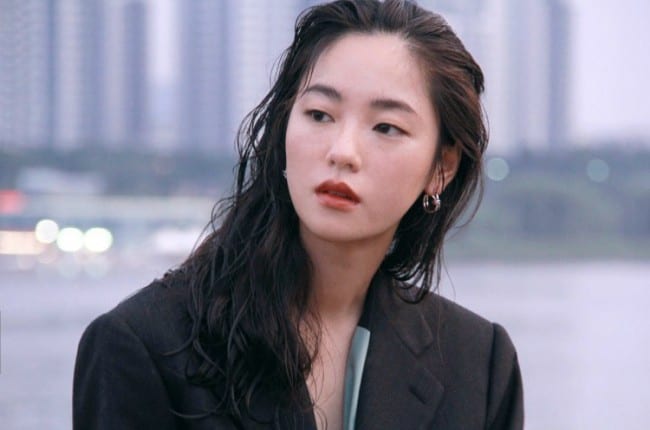 Lee Dong Hwi To star with Jeon Yeo Bin in Netflix’s new show, “Glitch” and the news has grabbed quite a lot of glam light for now. As the reports suggest, the popular stars Lee Dong Hwi. And Jeon Yeo Bin is all set to cast in the upcoming Netflix drama Glitch. The upcoming drama was trying to finalize the lead cast for its drama for a while, and now finally, the cast has been confirmed. The two stars are quite popular, and we saw Jeon Yeo Bin recently in the hit Korean drama Vincenzo. The drama Vincenzo also aired on Netflix, and she was paired there opposite the charming Soong Jong Ki. So, along with Jeon Yeo Bin,  Lee Dong Hwi has also been cast for the show now. He will be playing the role of Yeo Bin’s boyfriend in the upcoming series.

The story of a woman in search of her boyfriend. And in the process, getting through many mysteries and secrets will be the main plot of the drama. Many more details on the drama are yet to unveil. The overall plot of the story will focus on a woman named Hong Ji Hyo, who searches for her boyfriend. Since he disappeared in a flash of light and her journey to find him and the mysteries behind his disappearance. 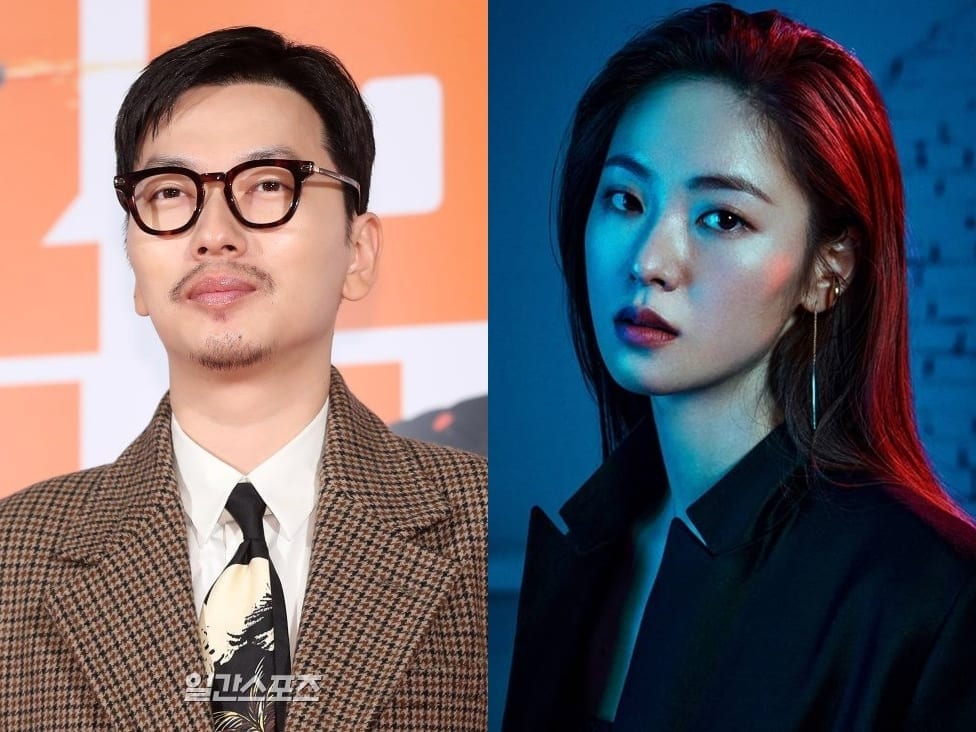 Lee Dong Hwi To star with Jeon Yeo Bin is the current news in progress. Finally, we know now the main lead cast of the upcoming Netflix drama. The cast of the two together in a project looks interesting. And how their chemistry turns out in the drama will be unveiled with the first looks released by the production. Even now, the casting of the rest supporting and guest cast are going on. After everything is finalized very soon, the filming will begin, and we will start getting more and more updates of the upcoming Netflix drama, glitch. Lee Dong Hwi will reportedly play Jeon Yeo Bin’s boyfriend in the drama. And the story ventures about Yeo Bin’s attempt to find him after he goes missing under a flash of light.

What happened to him, how did he disappear, and the reasons behind their sudden abrupt problems in their sorted life will be all dealt with in the drama. The couple was in a relationship for a long and finally starts to think of marriage. Only when things start going wrong with Lee Dong Hwi getting disappeared. The drama will air on Netflix, and the exact release date and the total number of episodes are yet to be announced by the production. The story is said to be science fiction, and how it combines with the relationship of the two will be interesting to watch. All the details of the show make us attracted towards it, and we hence want to know more and more about the same. Also, we can’t wait for the drama to release. 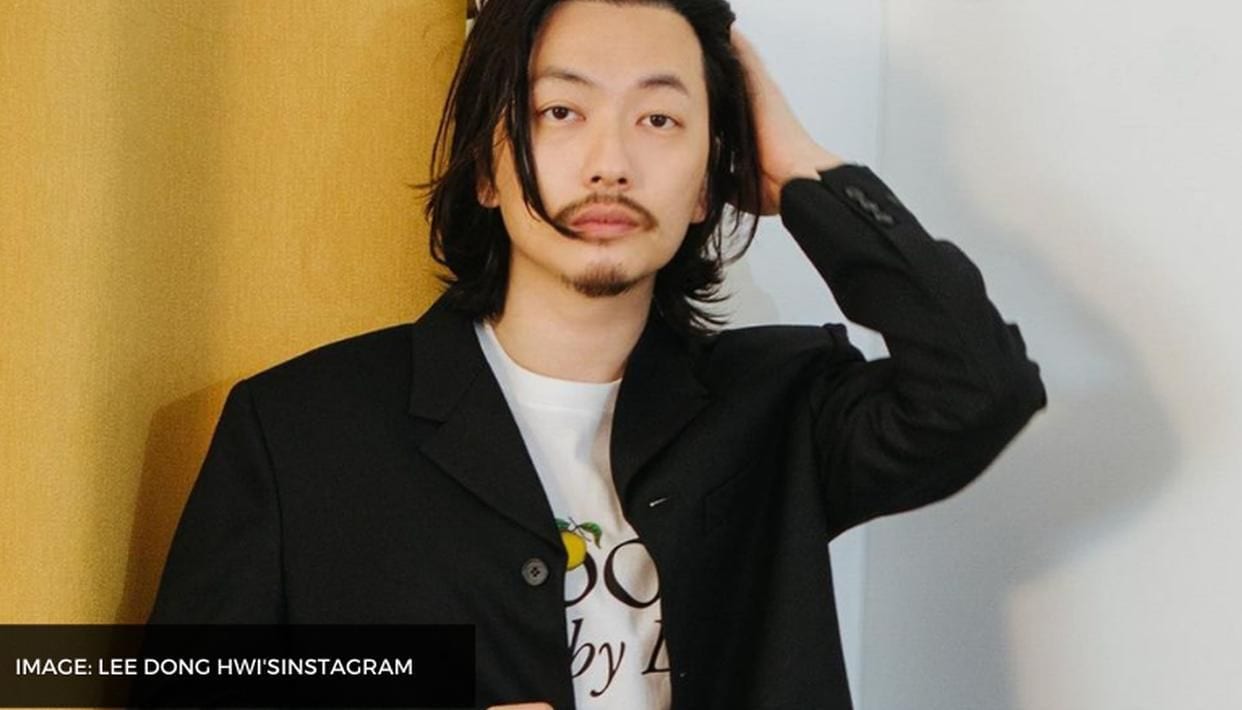 As for the cast of the same, we have Lee Dong Hwi from the iconic drama reply 1988. He has been cast for paying the role of Jeon Yeo Bin’s boyfriend named Ma Hyung Woo. The popular actress Jeon Yeo Bin from Vincenzo has been cats opposite Lee Dong Hwi for playing the role of Hong Ji Hyo. Hong Ji Hyo is a woman who has a stable career and good family background but his life changes when one day her boyfriend goes missing. Reportedly Nana would also be a cast of the drama, and many more actors are yet to add to the group. The genres of the drama would include Thriller, mystery, comedy, and sci-fi.