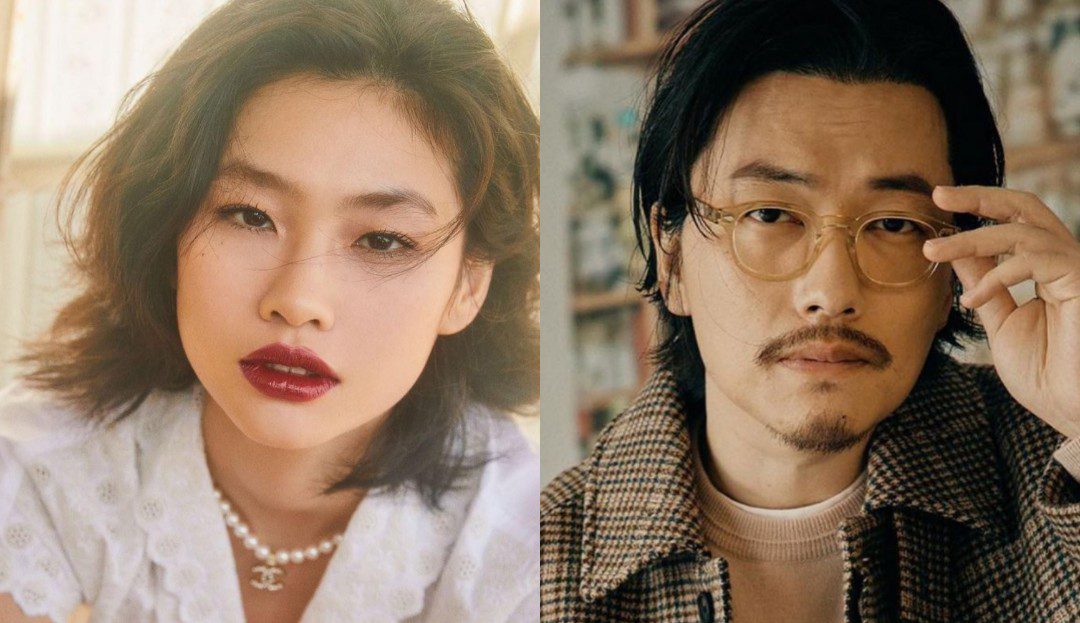 ‘Handmaiden’, ‘Confidential Assignment’ and ‘New Trial’ were some of his best films as a supporting actor in 2016 and 2017 respectively. Lee Dong-Hwi got his biggest breakthrough with the second highest-grossing South Korean film, titled, ‘Extreme Job’ (2019). Lee Dong-Hwi was born on 22 July 1985, in South Korea. He completed his studies at Seoul Arts Institute and rose to stardom through his exceptional acting skills and experiences.

In 2013, Lee made his first acting appearance in the comedy-drama movie ‘Southbound’. He appeared in a few box office hits in the same year. Followed by his role in the film, ‘Cold Eyes’. It was premiered at the Toronto Film Festival and Busan Film Festival in the Open Cinema section. Lee Dong-Hwi also acted in the rom-com drama, titled, ‘Queen of the Night’. Apart from this, Lee Dong-Hwi is quite popular among his fans for his dating life too. Recently, there have been a lot of rumours about him and Jung Ho-Yeon. Are they dating? Read more to find out about Lee Dong-Hwi’s dating life in 2021. 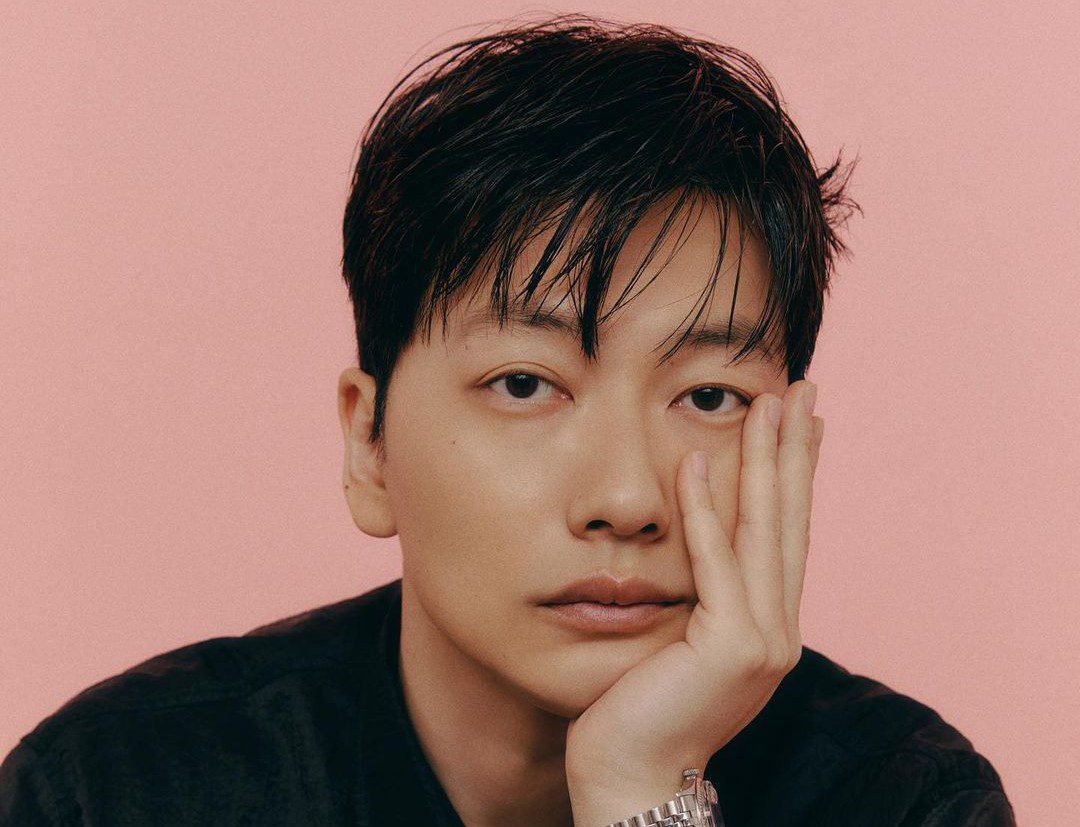 Who Is Jung Ho-Yeon?

Everybody is pretty aware of the new Netflix series ‘Squid Game’ it garnered a lot of fame, even though it aired just a few days back. Apart from its catchy storyline, the cast members are attracting the fans too. Out of them, one specific person is in the limelight. Jung Ho-Yeon is making headlines through her role in this series. She portrayed the character of Kang Sae Byeok and impressed everyone with her acting abilities in the newly launched drama. But guess what? The actress marked her debut through this Netflix drama.

Through this, Jung was featured in many prominent magazines like Nylon Korea, Vogue Girl Korea and ELLE Wedding. In 2016, she made her international modelling debut as a Louis Vuitton Exclusive. Jung Ho-Yeon recently worked as a model for many popular fashion designers like Max Mara, Marc Jacobs and Fendi. Along with advertisements for brands like Sephora, Chanel and Louis Vuitton.

Jong Ho-Yeon put all her modelling work aside just to work in Netflix’s Squid Game. She was busy working for her runaway at New York Fashion week and amidst all her preparations, she was offered this opportunity. Since she’s is very famous for her tremendous acting skills and her modelling endeavours. Jong-Ho-Yeon is getting a lot of public attention because of her personal life. The famous model is in a serious relationship with Lee Dong-Hwi since 2015. It’s been six years since the couple has been together in an open relationship.

In 2016, Dispatch released their photos together and since then, they’ve publicly announced their relationship. The couple is in a committed and strong relationship. It seems like, Lee Dong-Hwi and Jung-Ho-Yeon are huge followers of fashion. This has surely played a huge role in their mutual understanding and bond. Even though they’ve opened up about their dating life, they are still maintaining their privacy with utmost secrecy.

There are numerous reports about his appearance at Jong-Ho-Yeon’s fashion shows. Apart from all this, netizens have been bad to her since their dating news broke out. Lee-Dong-Hwi’s agency, Shim Entertainment, gave their statements too. As per them, Lee always wanted to be open about his dating life. Since Lee-Dong-Hwi is known for his amazing fashion sense, fans have already started calling them A Fashionista Couple. Looking at their bond, I am pretty sure they’re going to be with each other. For now, let’s see what the future holds! 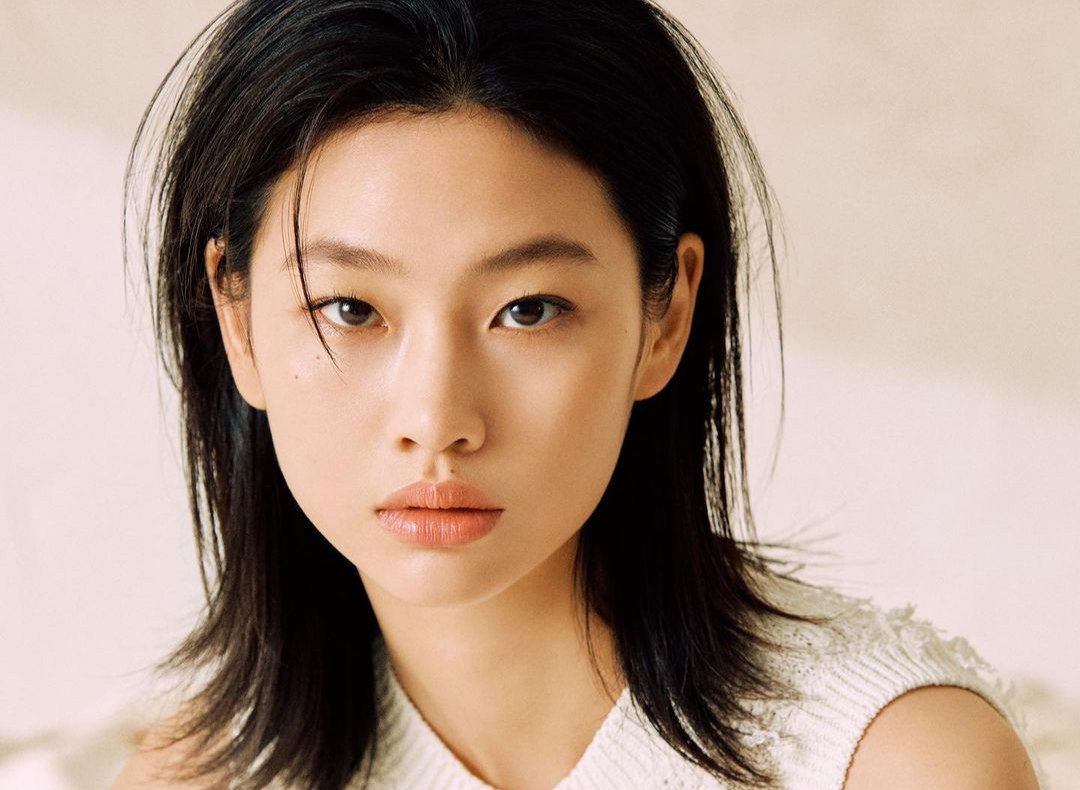 Also Read: Are Suzy and Lee Dong-Wook Together? Everything We Know