K-drama, Youth Of May, has finally ended. Set in the 1980s, the show described as a specific phase of South Korea. And now, that the show has ended, the fans are deciding what to do with their life. However, it’s just not the fans, who are feeling sad, the star cast of the show also feels down while bidding goodbye to the show. Lead actors, Lee Do Hyun and Go Min Si expressed their thoughts on the finale. The two commonly shared that they can’t believe it is coming to an end. The video that was shot before the finale also featured the other cast members expressing their gratitude.

The KBS2 show first aired on May 3, 2021. And after twelve amazing episodes, it concluded on June 8, 2021. The South Korean drama is a romantic drama that tells the story of a nurse, Kim Myung Hee (Go Min Si), and a medical student, Hwang Hee Tae (Lee Do Hyun), amid the bizarre events that took place in May 1980, in South Korea. Due to its periodic setting and storyline, the show received love from the majority of Kdrama lovers. Besides the lead pair, the drama stars Lee Sang Yi (Lee Soo Chan), Geum Sae Rok (Lee Soo Ryun), Oh Man Suk (Hwang Gi Nam), Uhm Hyo Sub (Lee Chang Geun), and more.

Lee Do Hyun, Go Min Si, and Others Comment on The Finale

Lee Do Hyun’s agency expressed the actor’s thoughts on his behalf. Yuehua Entertainment released a statement where the actor said that he cannot believe that “Youth of May” is coming to an end. Lee Do Hyun also thanked the viewers and fans who supported the show. 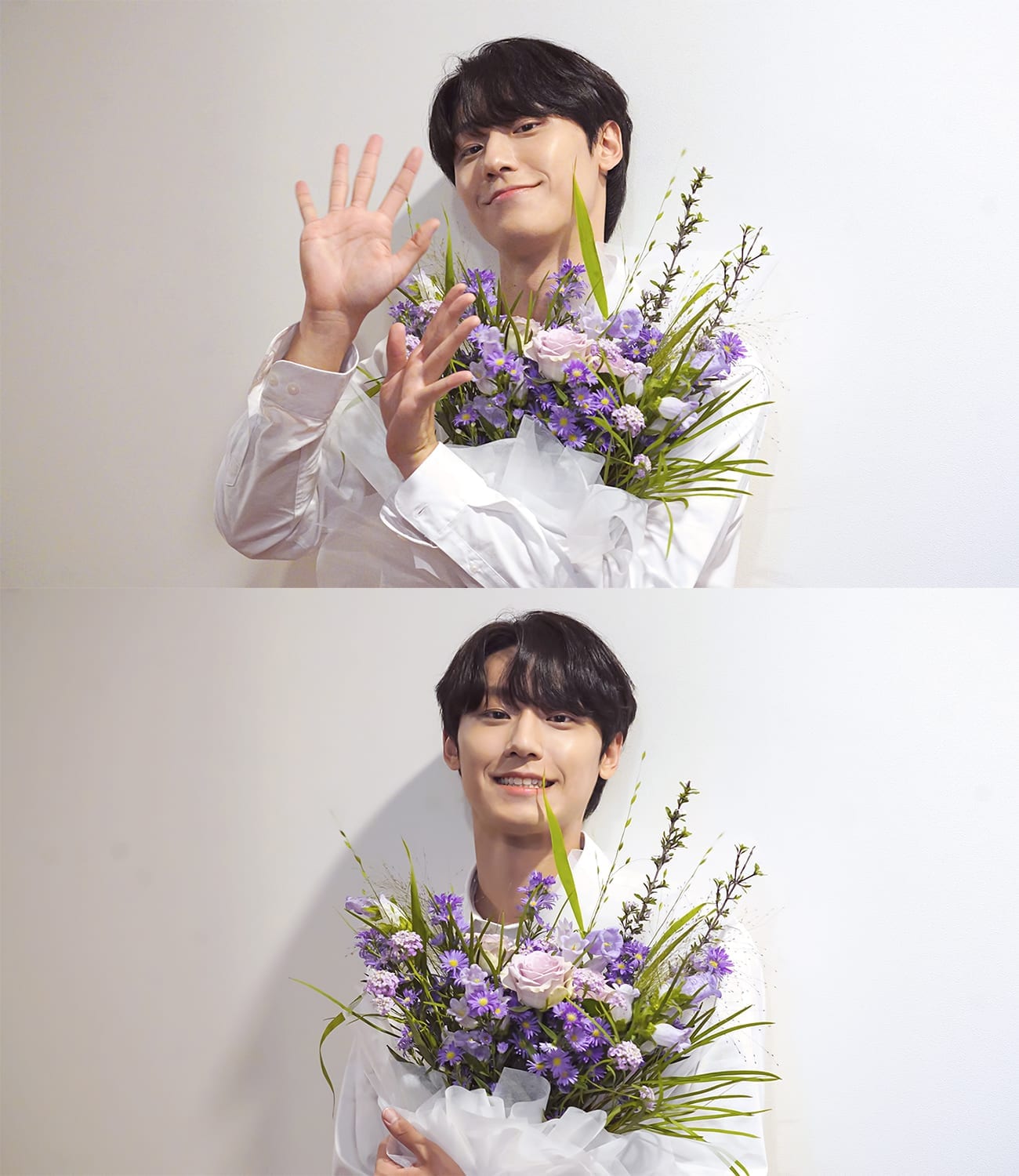 Later, he said that it was a great honor to work with the directors, writer, and all of the actors. He said that he was able to do well because of all of the guidance and help he got on the set. In the end, Lee Do Hyun shared that he was so happy to meet the passionate youth Hwang Hee Tae. Also, he thinks that this will live with him as an unforgettable memory.

On the other hand, Go Min So also shared a message via her agency, Mystic Story. She thanked the viewers who gave lots of love to the drama and Kim Myung Hee. Moreover, Min So said that the time she has spent crying and smiling through 2021’s May 1980 will be a valuable memory of her life. 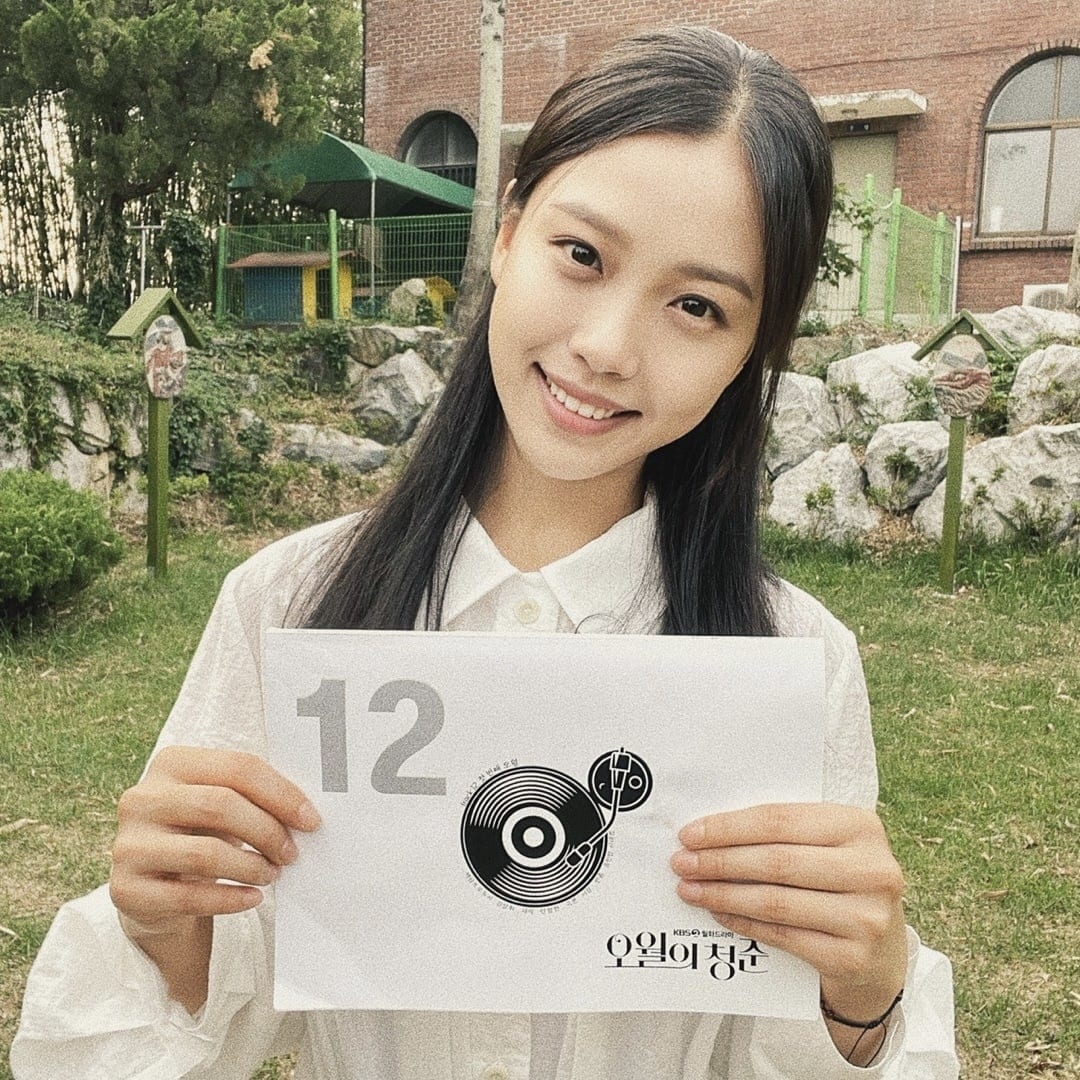 She continued and said that after filming for almost half a year from the cold winter (2010) through the especially rainy spring, she has became attached to Myung Hee. And she still can’t believe that she has to say goodbye to her now. She ended her message by saying that she hopes that hope that the drama will be like a gift to the many people who are experiencing youth right now. “Always be youth.”

Youth Of May- Crew, and Finale

Besides, the lead stars, other important characters of the show also shared their thoughts on the show. Through his agency, PLK Good Friends, Lee Sang Yi also shared a message for the fans. He said that he always gets a bittersweet feeling after ending a drama. But, after “Youth of May,” a different kind of sad pain has developed in his heart. He continued and expressed his gratitude to all of the staff, who allowed him to join a great drama. For this, he thanked the writer Lee Kang, director Song Min Yeob, and director Lee Dae Kyung. Moreover, he said that he enjoyed working with all of the actors, including Lee Do Hyun, Go Min Si, and Geum Sae Rok. 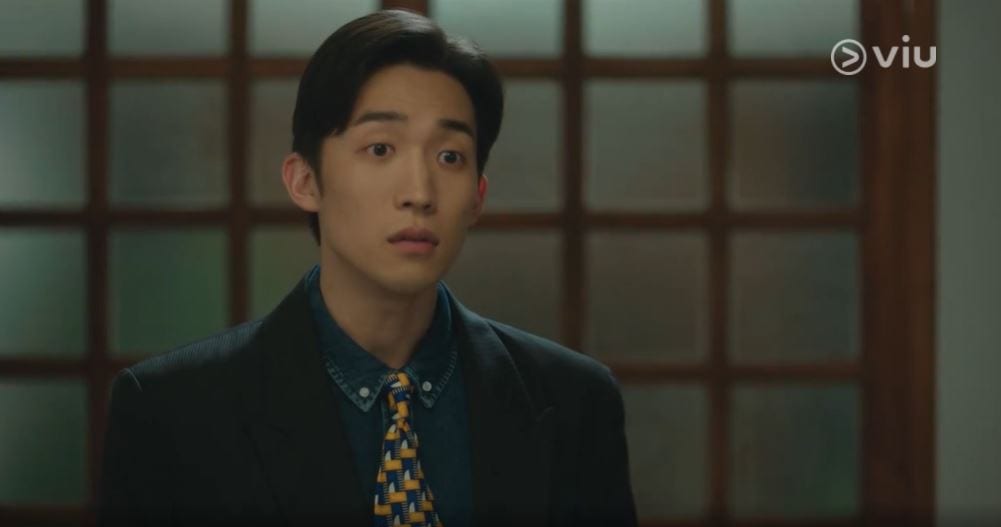 Geum Sae Rok, who played  Kim Myung Hee’s close friend, Lee Soo Ryun, shared her feeling on her IG handle. The actress posted a bunch of photos taken on the set of Youth Of May. The pictures featured the other cast members as well. Sae- Rok captured the series of pictures as “May 2021.”

Meanwhile, Oh Man Suk, who played Hwang Hee Tae’s father, Hwang Ki Nam shared a video to express the drama. He said that as a viewer himself, he liked watching Youth of May on TV. Man-Suk said that it is said that the drama had only 12 episodes, and he wished to see more of it. Yout Of May is available to watch on Viki. Watch the 12-episode epic romance drama here.