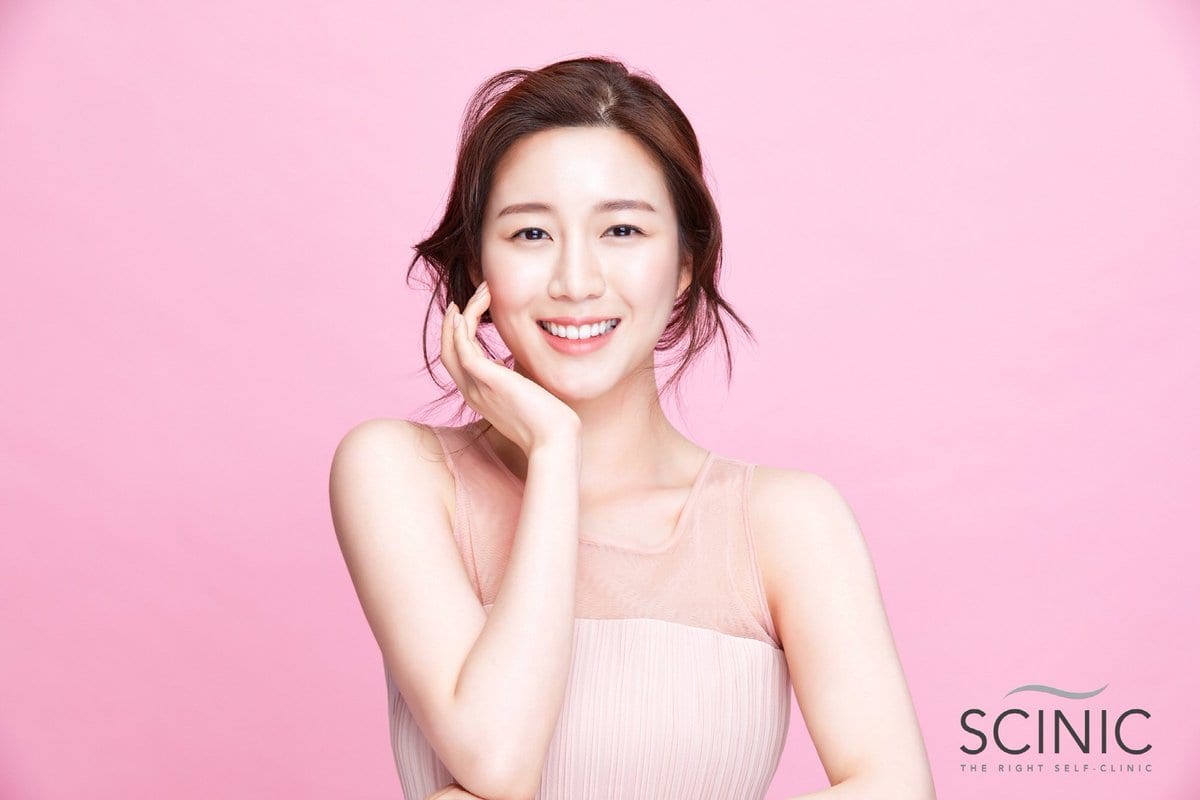 Ever since the news came out that Lee Seung Gi and Lee Da In are dating, the Kdrama fanatics are going crazy. The two South Korean actors are the hot topic of the town. However, the two are renowned actors of the industry, many still don’t know much about the Mouse actor’s girlfriend. So, we decided to pen down an article to enlighten you with everything we know about the Hwarang actress. Lee Da In has made an appearance in multiple dramas, and she is working hard since 2014. The new couple of the South Korean industry is definitely gaining a lot of limelight at the moment. So, go ahead and get all the details on Lee Da In dramas, facts about her, and more.

The K-pop and K-drama sites were filled with the same top news on May 24. However, a thing that surprises the fans the most is their unnoticeable connection. Besides their love for Golf, the two have some twisted connections with each other as well. All of them are related due to their profession or personal life.

I guess the signs were there all along!

Lee Da In comes from a family of actors. She was born in 1992 to the veteran Korean actress Kyeon Mi-ri, who has appeared in some hit shows like Backstreet Rookie, Rooftop Prince, Jumong, and Dae Jang Geum, and several more. On the other hand, her elder sister, or eonnie, Lee Yu Bi, is also a renowned name in the industry. She is known for her works in Pinocchio, The Innocent Man, and The Scholar Who Walks The Night.

Lee Da In began her career in 2014 with the show Twenty Four Years Old. Her portfolio also includes shows like Make a Women Cry, Entourage, Hwarang, My Golden Life, Come and Hug Me, Doctor Prisoner, and Alice. Alice marks Lee Da In’s first lead role. Her fans are looking forward to seeing her in other roles in the future. 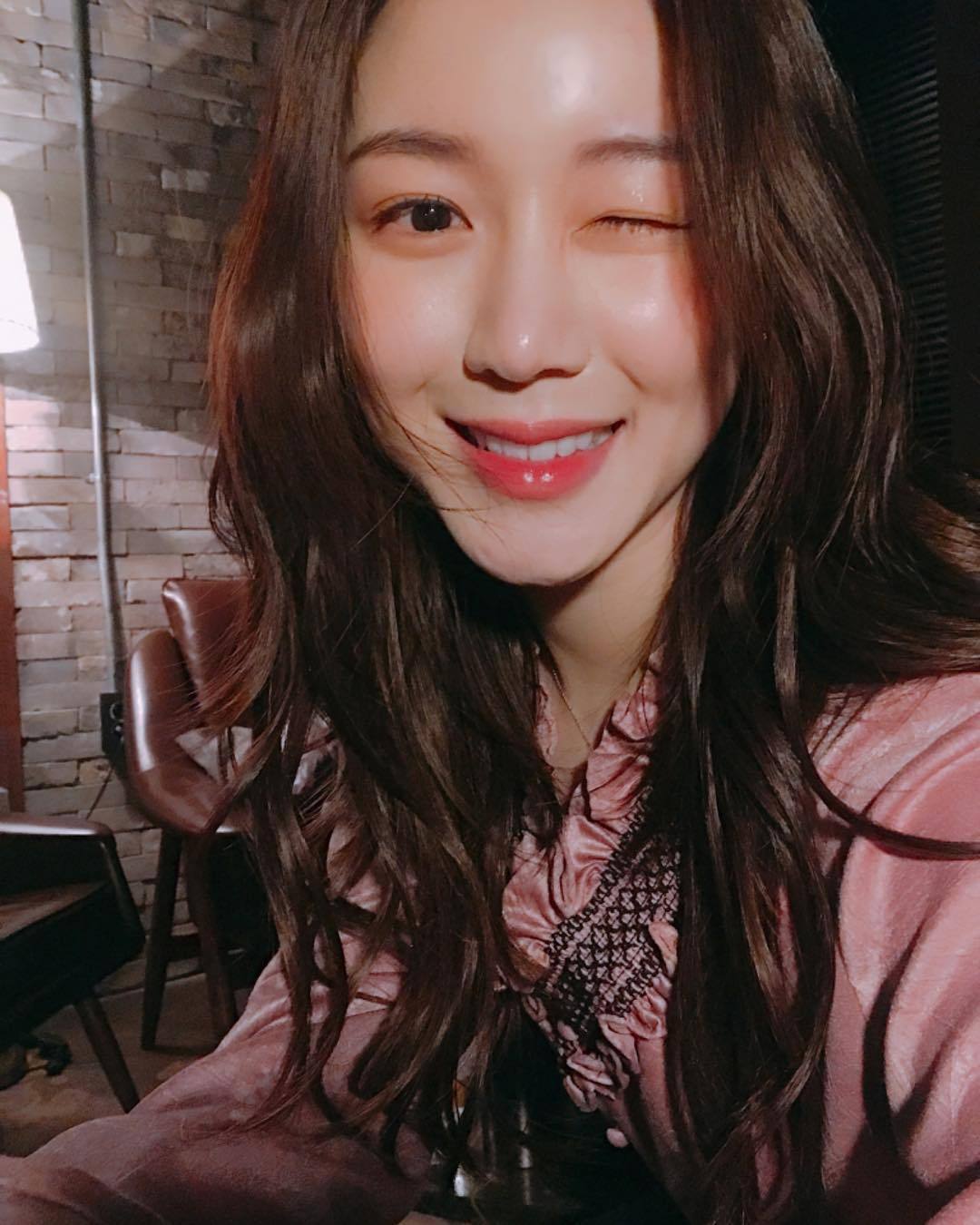 As for her personal life, the actress is not very social, although she does have an Instagram account, where she frequently shares updates on her daily life. But, other info on her past relationships and scandals barely exists.

On May 24, the news was announced that she is dating Lee Seung Gi. The actress and her agency have confirmed the news, and reportedly the two are dating for five-six months. The fans are super happy for the two and are continuously sending in their sweetest wishes.

Lee Da In is an Alumna of the Hangyang University. It is a private research industry in South Korea. Moreover, the actress was very popular in the college and was referred to as an “Uzzlang,” a term given to someone good-looking. Many other stars like Lee Byung Hun, BTS V, BTS Jimin, Bae Doona, and Jung Ga Ram have attended the university.

2. Lee Da In is Close To Her Sister

Lee Yu-Bi and of Da-In are really close to each other. The sisters show their love by posting pictures with each other on IG, and the two really know how to own the place. During an interview, Lee Da-In revealed that the two siblings fight over clothes sometimes. Moreover, she said that if she steps out wearing her cloth, Yu-Bi immediately contacts her, and this scares Da-In sometimes.

Da-In confessed that sometimes while fighting over text messages, she simply blocks her. They truly radiate “sibling” energy.

Da-In definitely loves and adores animals. She often posts pictures with cute little puppies and kittens on her social media. Reportedly the actress owns an unaccountable number of cute pets, and she really likes to show off her little family on Instagram.

4. She Loves To Play Golf

The 29-year-old actress really likes to play gold. And it is not just a hobby for her, the sport is also a cupid in her love story with Lee Seung Gi. According to claims, the two bonded over golf. Seung-gi’s fans and many other Kdrama enthusiasts know that the Vegabond loves playing Golf. And it is a cherry on the top that her partner likes too. 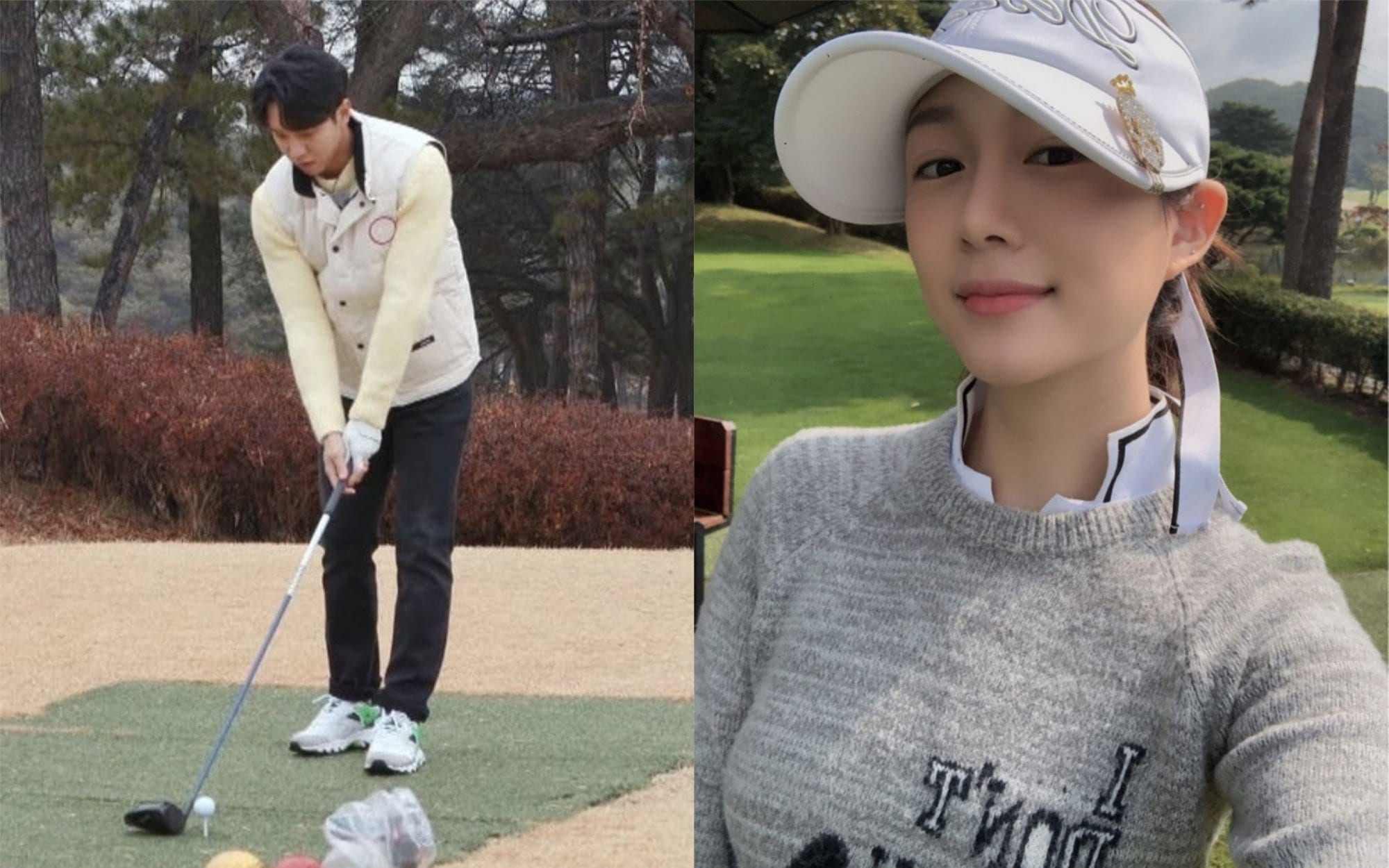 The actress has just started taking on main roles with intriguing traits. Her fans would love to see in new Kdramas. She was last seen in 2020’s Alice, which you can watch here.