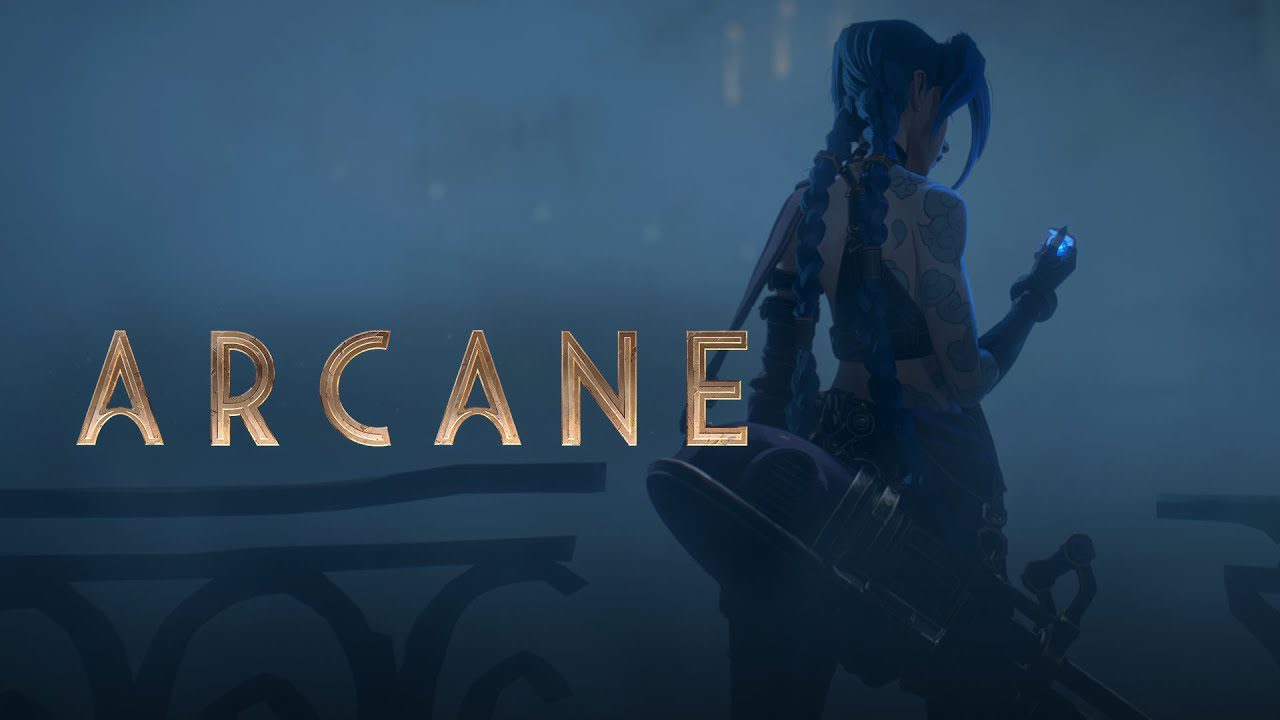 What is Arcane’s release date? Arcane is an upcoming event TV series. It will be an animated series and will be available on Netflix. League of Legends universe is the place where Arcane has been set. During the League of Legend’s 10th anniversary, Arcane was announced. Arcane is being developed and produced by Riot Games. The animation for the series will be done by Fortiche Productions. The initial release for Arcane was to be in 2020. Due to the COVID-19 pandemic, the release was rescheduled. The release has been delayed multiple times since 2020.

Arcane will focus on the origin story of Jinx and her sister Vi. The series will give the viewers a look at the childhood story of Jinx and Vi in the cities of Piltover and Zaun. Piltover and Zaun are the cities in League of Legends. Piltover is the upper-side utopia in League of Legends. Zaun represents the dystopian slums of Runeterra. In the current backstory of the League of Legends Multiplayer Online Battle arena game, Jinx and Vi don’t get along well. In the game, whenever they both meet, there is tension build-up. They both insult each other often. Jinx taunts Vi at their meetups. In the game, Vi has become a Piltover Sheriff. Jinx became a terrorist in Zaun. The upcoming League of Legends series, Arcane, will explore the story of how the sisters got to where they are currently.

Arcane is expected to release in Fall 2021. Up till now, no official release date has been provided for Arcane. The creators revealed in May 2021 that the series would be released in Fall 2021. They also announced that the series would premier on Netflix. This means that the League of Legends animated series will release anytime in October, November, or December. Riot Games first confirmed about Arcane in October 2019. Then at the 10th Anniversary celebrations six months later, it announced the name of the League of Legends anime series, which was “Arcane”. Arcane release date might be announced soon as a teaser of the upcoming series was shared recently on the official Twitter handle. This is the first-ever TV series developed by Riot Games. Arcane has been set in the past. It will retell the origin stories of characters from Piltover and Zaun.

An announcement about the cast of the series was made on 21 September 2021. This star-studded cast was announced on Twitter recently, and it includes Hailee Steinfeld, Ella Purnell, Kevin Alejandro, Katie Leung, Jason Spisak, Toks Olagundoye, JB Blanc, and Harry Lloyd. These are the voice talents of Arcane who will bring the Rift to life. The official Twitter account of Arcane also shared a series of character posters that feature the characters.

Check out the characters and cast for Netflix and Riot's upcoming League of Legends animated show Arcane. https://t.co/aQFLszOGyF pic.twitter.com/vGbORRqsTl

The first trailer for Arcane was released by Netflix on its official YouTube channel on 4 May 2021. This trailer is built around the conflict between Vi and Jinx. It also highlights the split of the twin cities, Piltover and Zaun.

One month later, in June 2021, Riot released a story trailer for Arcane. This trailer was titled ‘A Score to Settle’. This trailer features the first scene from Arcane.

Recently, on 20 September, Arcane, on its official Twitter account, released a teaser. This teaser features some champions from the upcoming League of Legends animated series.

I'd like to let you in on a very important secret. pic.twitter.com/KZEQqLIlx3

Fans have been patiently waiting for Arcane to be released since last year. Arcane release date is still a mystery, and in the midst of this waiting, someone from China leaked a scene from Arcane’s opening. This was in August 2021, and the scene was leaked on the Chinese social media platform Weibo.

The leaked scene shows young Vi and Jinx watching over the city of Zaun. They see residents from the rundown Runeterra city, Graffiti, as well as Vi’s old toy that’s stuck on an electric line. The leaked footage shows the fans a glimpse of the upcoming series.

An early scene from #Arcane has been uploaded to Weibo.

Both Jinx and Vi appear in the character-heavy League of Legends scene, which also includes a closer look at grimy Runeterran city Zaun and its residents. pic.twitter.com/dghB6zCzga