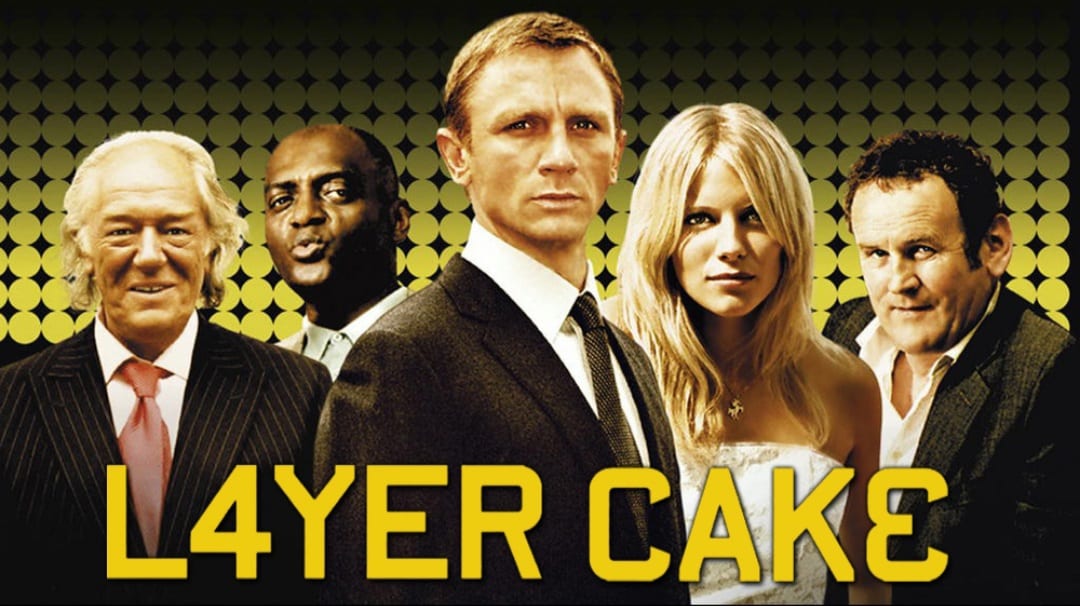 Layer Cake is a 2004 British crime drama starring Daniel Craig in the leading role. It’s the directorial debut of Matthew Vaughn (Kingsmen: The Secret Service). J.J. Connoly penned the screenplay, which he adapted from his own 2000 novel of the same name. The film follows an unnamed and affluent drug dealer (Daniel Craig) and the spoiling of his retirement plans. As he wishes to leave the drug business, he’s given an assignment that he has to complete. However, the assignment packs more than what he anticipated. Apart from Craig, the film also stars Tom Hardy, Colm Meaney, and Sienna Miller in leading roles. Lisa Gerrard and Ilan Eshkeri have composed the music for the film. Jon Harris served as the editor while Ben Davis handled the cinematography. Released on October 1, 2004, the film was a commercial success.

What’s the movie about?

Layer Cake tells the story of the gangster underworld, and a man caught up in its machinations. The man is a successful drug dealer, titled simply as XXXX at the end credits. The drug dealer is a London cocaine distributor and has amassed quite a bit of wealth for him. The wealth is enough for him to finally call it quits on the whole drug business. However, just as he is about to retire from criminal life, Jimmy Price summons him. Jimmy is a mob boss and one of his chief associates. Turns out, Jimmy has two tasks for our protagonists. Now, XXXX wants to retire, but he can’t dismiss Jimmy, hence, he takes it. One of the tasks is to track down the drug-addicted runaway daughter of one of Jimmy’s associates. The protagonist has never carried out such a task before, yet he must do it. 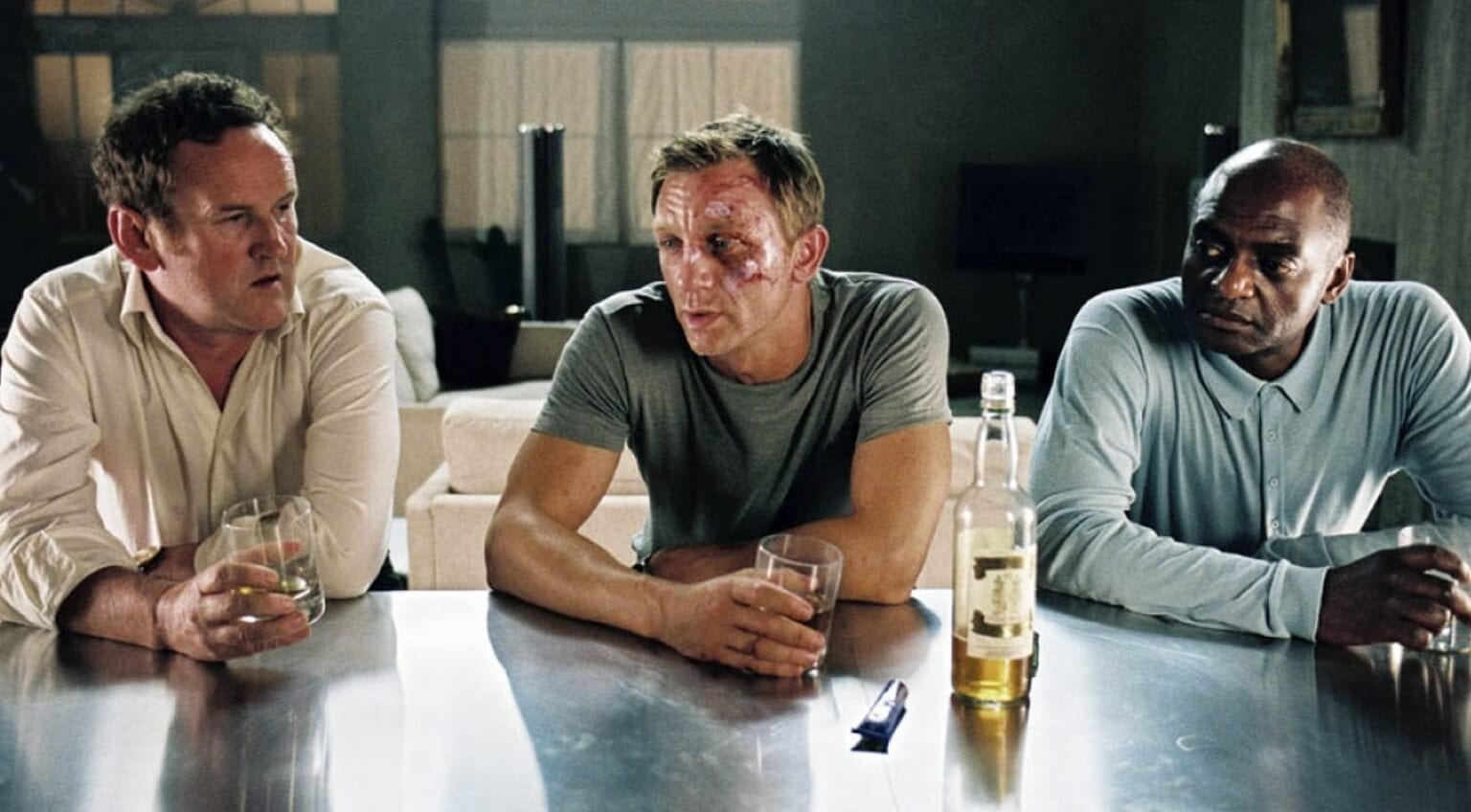 The second task that Jimmy asks of the protagonist is to oversee the purchase of one million ecstasy tablets. A low-level criminal named Duke has stolen the ecstasy tablets from a Serbian gang. XXXX begins his work. He hires two con subordinates Cody and Tiptoes to find Charlie, the daughter. Meanwhile, he also wishes to sell the drugs to a Liverpool gang. But he learns that Duke had mentioned his name to the ruthless Serbian gang. This makes him their target, but the troubles don’t end there. He also learns that Charlie Eddie Temple’s daughter is the enemy of Jimmy. Eddie also reveals that Jimmy is a double-crossing police informant. Now, XXXX must traverse through the dark layers of this underworld cake to make it all work. In the process, he is met with deception, fatal threats, and possible death. Will he be able to retire after all?

Layer Cake ends with XXXX getting his due debt. It turns out you can’t just get the creamy crop without getting the repercussions of the underworld. During the entire violent and stuffed ordeal, XXXX manages to outsmart and one-up nearly everyone. He craftily stages the police raid to have Dragan leave his trail. He also outsmarts Eddie Temple by anticipating his treacherous play. After everything is done, he becomes the next mob boss. However, sticking to his original plan of retirement, he leaves the business to his henchmen. With his new girlfriend Tammy, he wishes to now live the content life of retirement. However, he’s yet to pay his due, and as he comes out of the club, Sidney shoots him dead. I guess the thing to take away from it is that the layer cake of the underworld is not sweet. 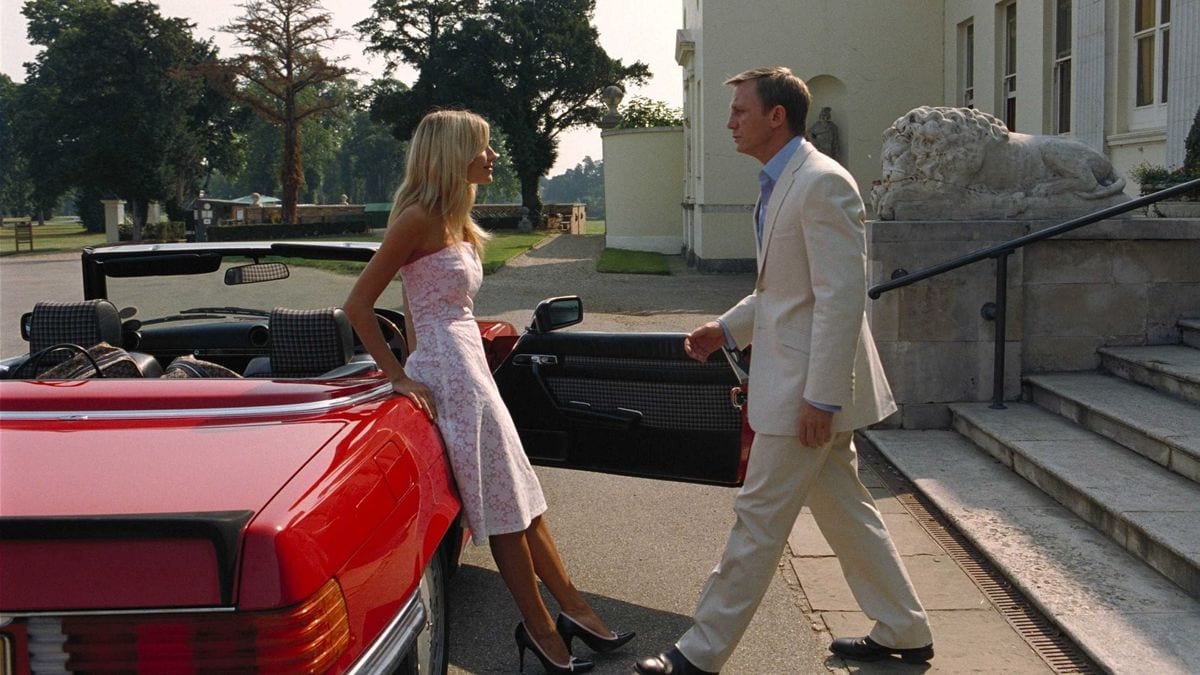