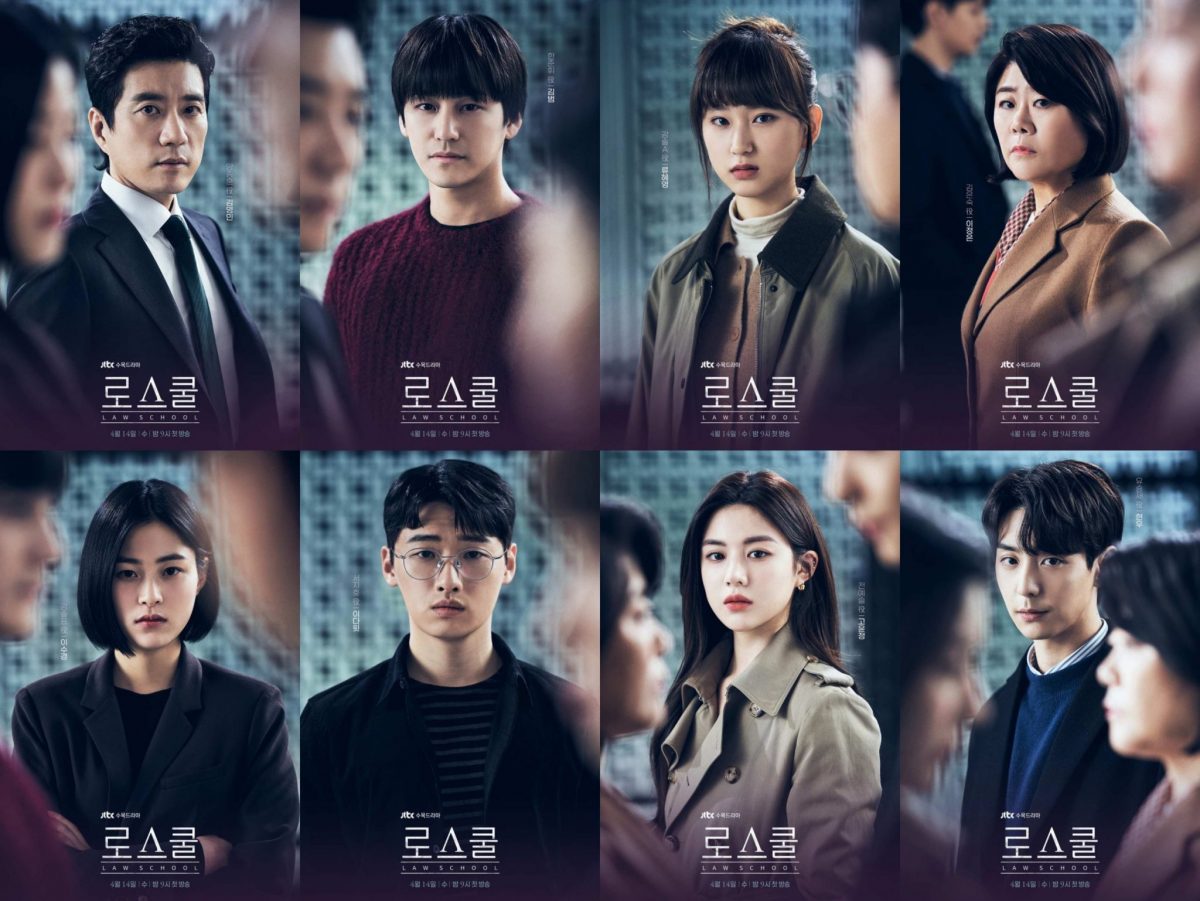 ‘Law school’ or ‘ 로스쿨’ in Korean has started airing its episodes on April 14, 2021, and it has aired two episodes. It is going to air till June 3, 2021, on days Wednesday and Thursday. Even though it has aired only two episodes, it has grabbed the viewer’s attention. The audience is totally into it from the starting to the ending of each episode. However, It is not as vivid and cruel as ‘criminal minds’ and not as funny as ‘psychopath diaries’, but the heart racing and intense as any thriller drama could be. So, What is all the hype about?

The drama ‘Law School’, displays the mystery of a severe incident in a prestigious law school. A tough professor and his aspiring law students are investigating the crime of a renowned professor. Professor Seo Byung Ju (Ahn Nae- Sang) goes to his office for a break but later is found dead. Although a suicide note was found, something tells Yang Joon-hoon (Kim Myung-min), the tough professor, that it is not a suicide. The main cast consists of Yang Joon-hoon and his top students  Kang Sol A (Ryu Hye-young), a first-year student who entered the school through a scholarship, and Haa Joon-Hwi(Kim Bum), also a first-year student known for getting top grades. The main cast also consists of another professor Kim Eun-Sook, a professor Yang Joon-hoon relies on.

The cast of Law School

The talented Kim Myung Min, whose career soared when he played the main role of a KBS historical kdrama The Immortal Lee Soon Shin and got the best actor award at the KBS acting awards for this role. He’s also been awarded the Best Performance Award(the most prestigious award) at the MBC Drama Awards 2008. Acting in several more dramas such as White Tower, Beethoven Virus, and more.

Other than being a successful actor Kim Bum is an accomplished singer and model too. Many fans may know him from the hit kdrama Boys Over Flowers, where he played a beloved character, So Yi Jung. Kim Bum was discharged from compulsory military service last year on March 13, 2020. Besides that, being a singer, he has one released studio album.

The talented Ryu Hye-Young is best known for playing the role of Sung Bo-Ra in the popular drama series tvN’s Reply 1998. And was awarded the Rising Star Award in the 10th Korean Cable TV Awards. She has acted in movies like The Mayor and Love, Lies. Starred in kdramas such as Dear My Room, Reply 1998, and Spy.

Lastly, the list wouldn’t be complete without the talented Lee Jung Eun. International fans may recognize her from the Oscar-winning movie ‘Parasite’, where she played the role of the trustworthy housekeeper. She has acted in many more kdramas, such as in the popular kdrama Fight for My Way, where she played the role of Geum-bok Seol-hee’s mother.

With such a star-studded cast, who would dare to say the drama would be bad. From our point of view, this drama could become legendary. 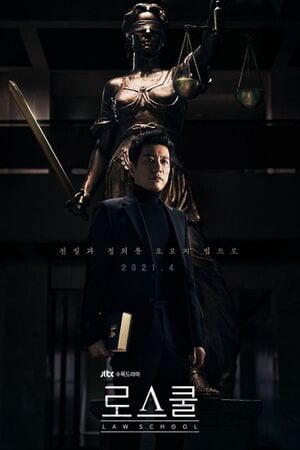 If you are a fan of crime and thriller, this kdrama is made just for you. The drama is set up into two storylines- Number one, Yang trying to find the real murderer of Seo, while he has been arrested, his loyal students try to find whether Yang really murdered Seo or did someone else and the reason behind Seo’s murder. Then the second storyline or storylines may be the students’ backstories, especially Knag Sol A and Han Joon Hwi( whose past may be related to Yang).

The option we would be opting for is streaming it. With the star-studded cast and amazing storyline, fans are already into the kdrama. If the writers focus on the main storyline and don’t try to make it too much of everything, the drama, without a doubt, would be great. Please keep reading to find out where to watch it. 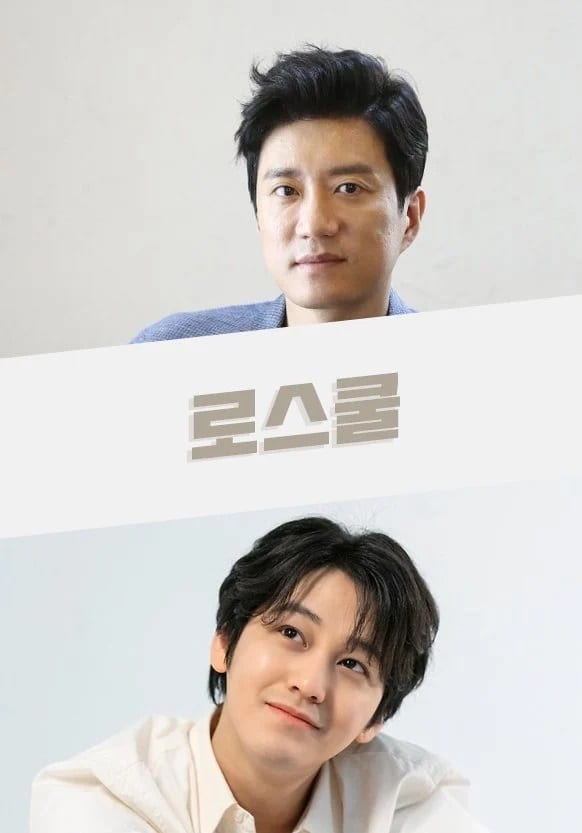 In Korea, the episodes are being streamed on the TV channel JTBC on days Wednesday and Thursday, if you have missed it on TV, then you can watch it on Netflix. Law School is exclusively available on Netflix.

Other episodes of the kdrama Law School will be available on Netflix on Wednesdays and Thursdays.

We hope you enjoy watching the suspenseful masterpiece that is Law School on Netflix and JTBC if you are a South Korean resident.