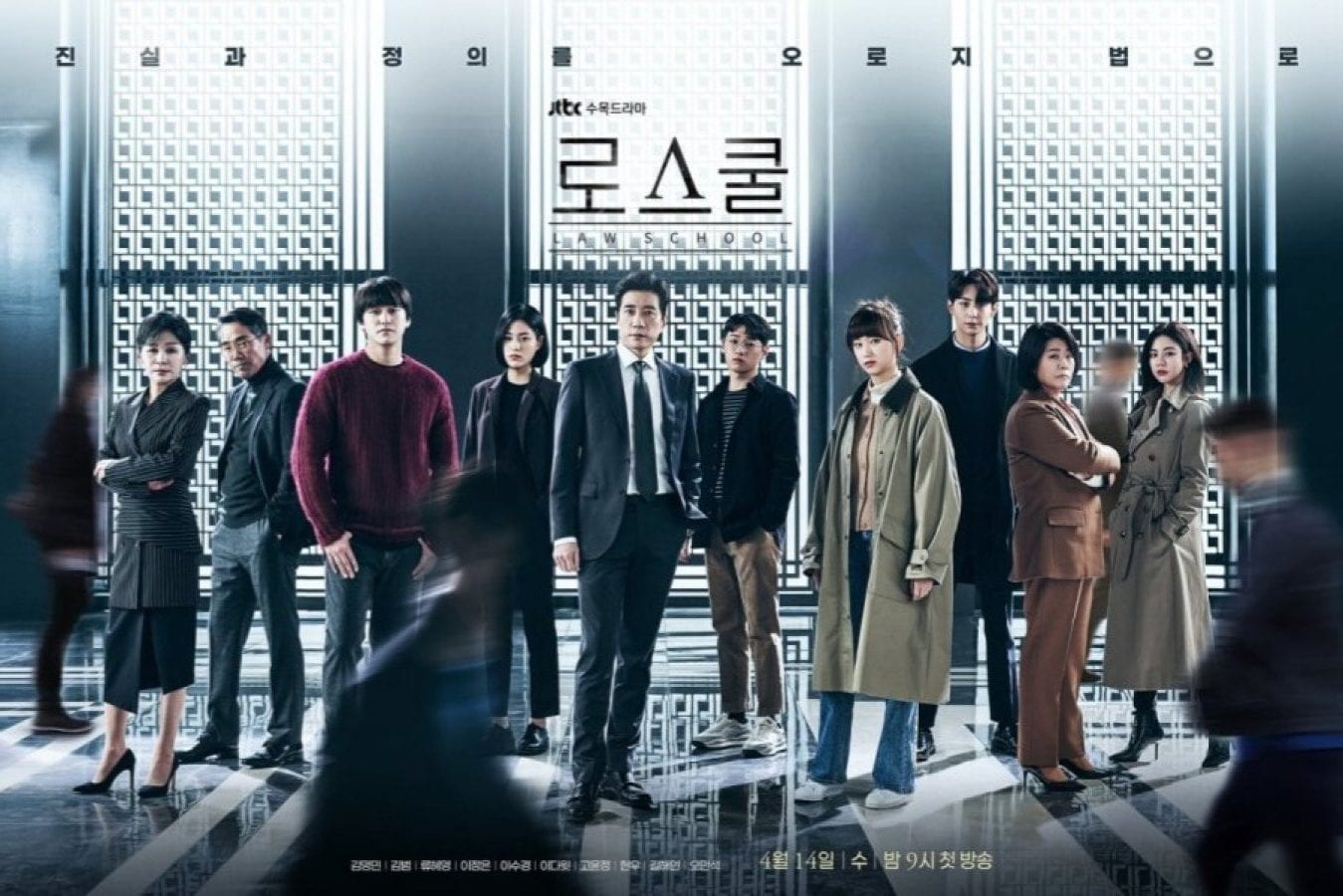 Law School is a South Korean drama. The drama comes under the genre mystery, law, crime, and suspense. The drama is cast by Kim Myung Min, Kim Bum, Ryu Hye Young, Lee Jung Eun, Lee Soo Kyung, Lee David, along with other cast members. The drama is directed by Kim Seok Yoon and a story written by Seo In. The drama has a total of 16 episodes which has an approximate duration of 1 hour and 5 minutes. The drama was released on April 14th in 2021. The drama is aired on Wednesdays and Thursdays from April 14th in 2021 to June 3rd in 2021.

What To Expect In Episode 5?

The series tells the story of a group of first-year law students who find themselves involved in the murder investigation of one of their university professors. Every new episode seems to point at a different suspect in Byung-ju’s murder. In the upcoming episode 5, it seems the suspicion will fall upon Sol-B. It will have something to do with her allegedly plagiarized dissertation. Lee Man-ho gives blood to Professor because of whom professor recovers from the stab wound. We could expect that Professor Yang will find out what Lee Min-ho wants from him after giving him blood in the next couple of episodes. i.e., if he has any ultra-motives.

With plenty of doubt on the autopsy reports, will there be a new suspect? Or did Professor Seo die of natural causes? Expect more to be revealed on this topic. Another prediction is with Kang Sol A getting the highest grade and expect a backlash from Kang Sol B, who has pressure from her mother to perform better than her. And about professor Yang finding out about the plagiarism linked to the Vice Dean, he is likely to be replaced at the school. Now about that Han Joon-hwi, who is no longer a suspect, will be returning to the law school after initially withdrawing? We can also expect Yang to do all he can to catch the real culprit behind his friend’s death, but how much of the truth can he uncover while working from the outside?

Lee Jung Eun is a South Korean actress. She was born on January 23rd in the year 1970. She cast as Kim Eun Sook, who is a civil law professor who was once the head of the law school’s free legal clinic. Lee Soo Kyung and Lee David are cast as Kang Sol-B and Seo Ji Ho, respectively, who are students in law school. Kim Myung Min, Kim Bum, Ryu Hye Young, Lee Jung Eun, Lee Soo Kyung, Lee David, along with other cast members, has shown incredible performance in the drama. 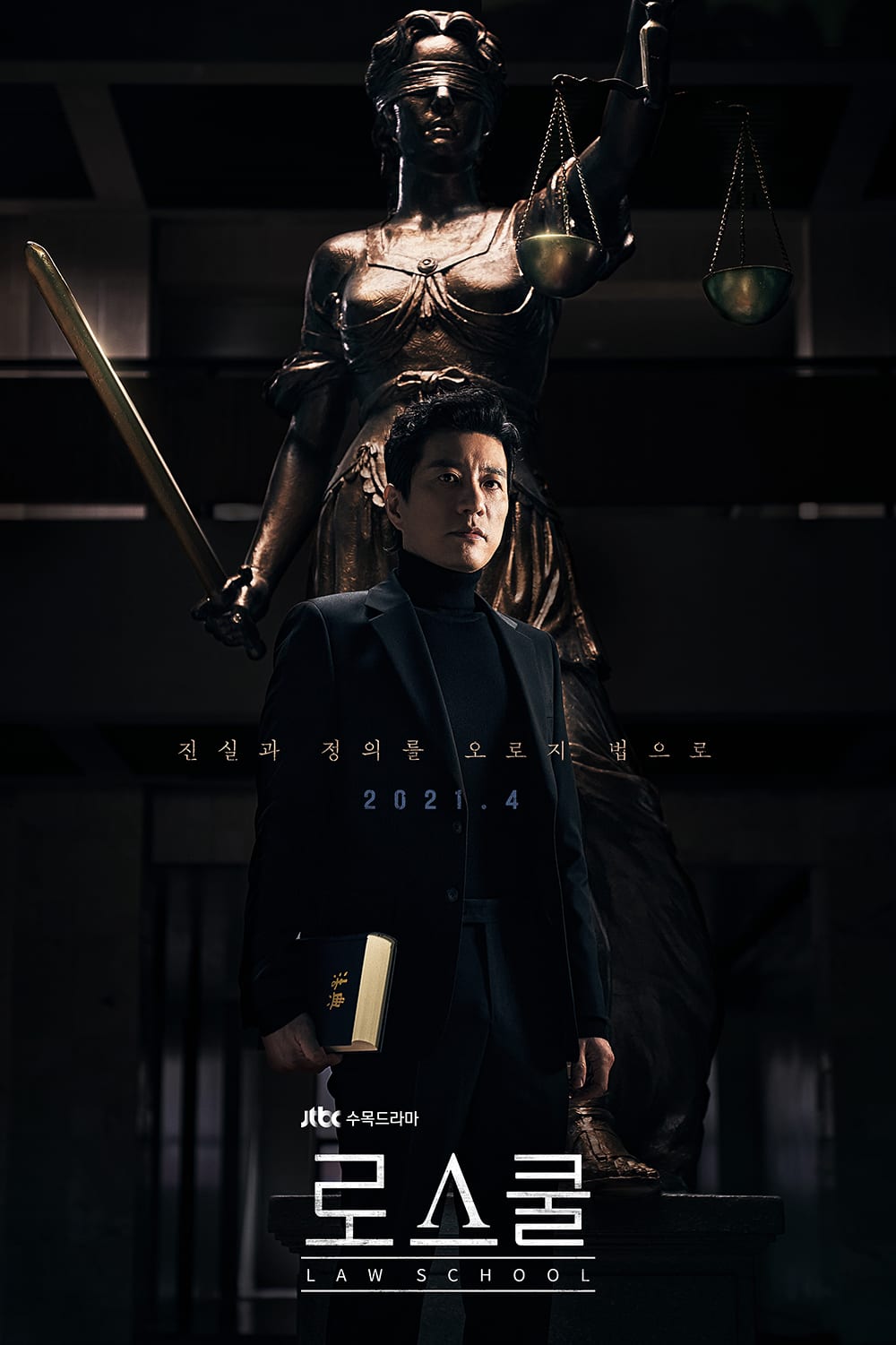