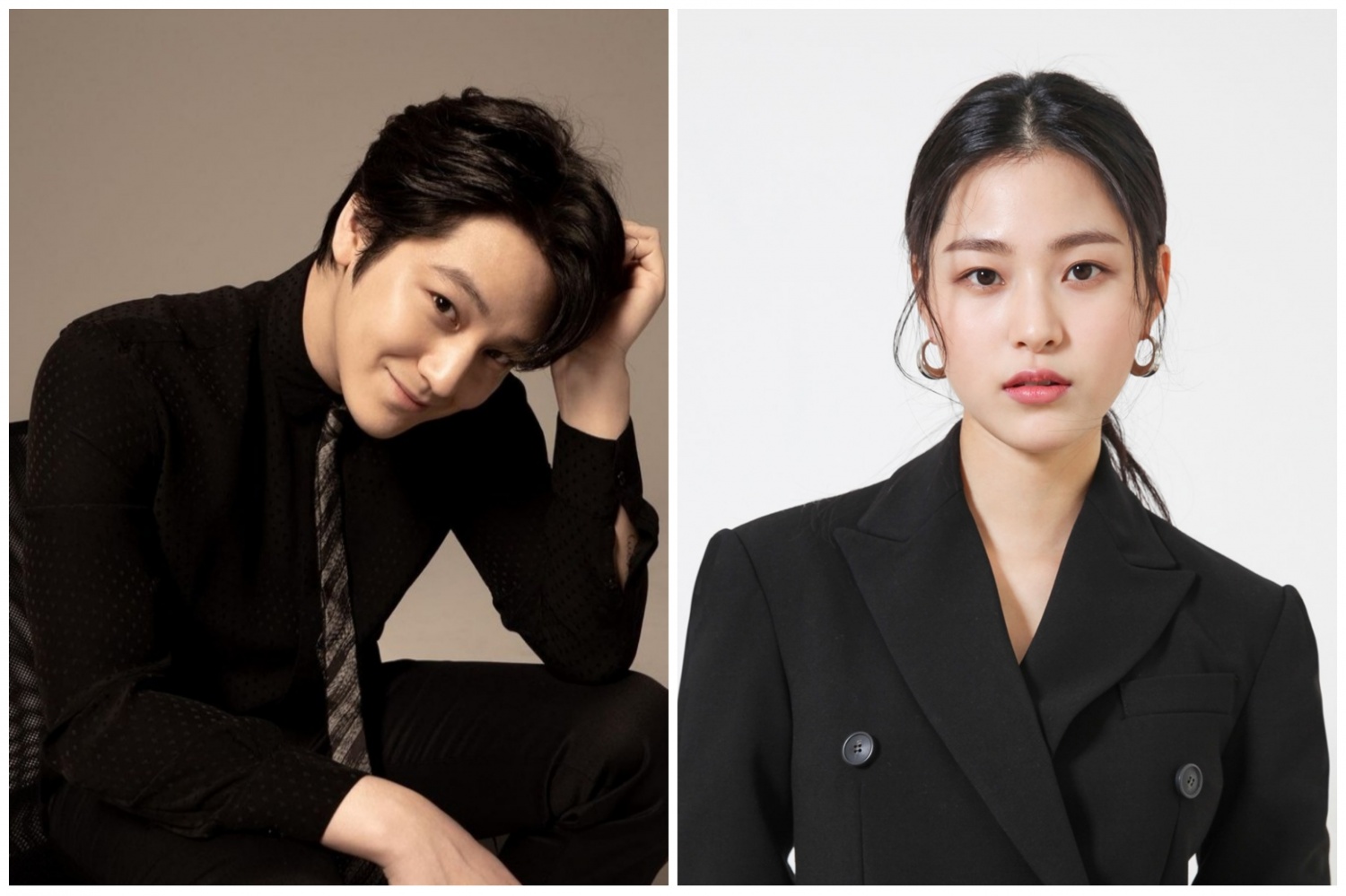 Law School K-Drama Episode 1 is about to release soon. Law school is an upcoming South Korean drama that is all set to come on floors. The drama starring Kim Myung Min, Kim Bum, Ryu Hye Young, Lee Jung Eun, Lee Soo Kyung, Lee David, Go, Yoon Jung, Hyun Woo, Kil Hae Yeon, and Oh Man Seok in lead roles. The drama surely has a huge star cast, and it wouldn’t be wrong to say it is completely star-studded. Law School is all set to air on the original network JTBC. Along with the international streaming site Netflix.

The drama was in pre-production for a long and finally unveiled the secrecy around the drama. The cast and crew were revealed in mid-2020. The series kept creating a buzz amongst the audience with its updates. The full cast and crew were revealed recently, and it seems like the drama is going to be far more interesting—the involvement of all the senior actors along with the young actors and a good plot. The drama has it all and will surely hit with its amazing performance. With this, the first episode of the drama is all set to release on 14th April 2021. The drama has a total of 16 episodes and will air every Wednesday and Thursday.

What to expect from Law School Episode 1? 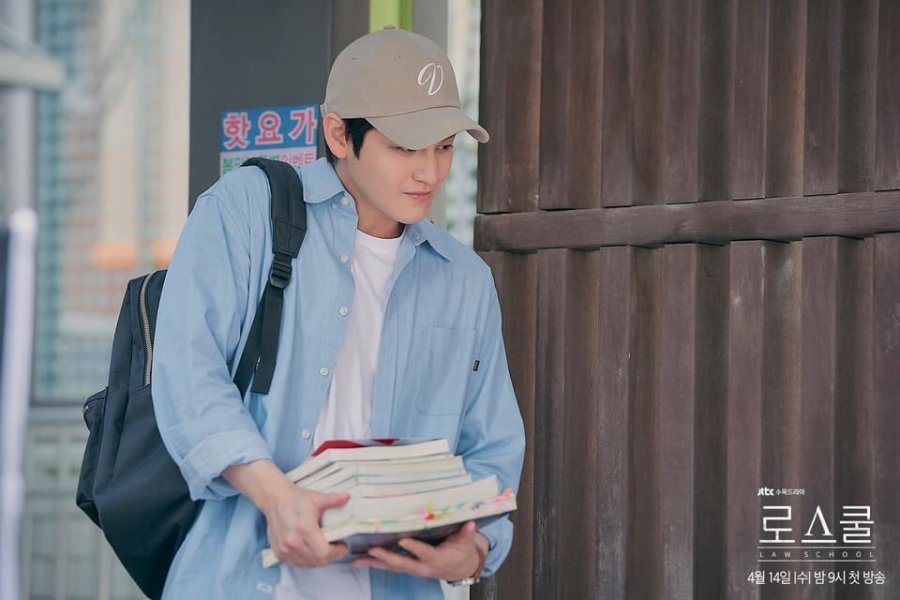 A Still from the Upcoming K-Drama Law School

Law school is now approaching its release with the premiering of episode 1. The drama will revolve around its main characters, and together they will face an unexpected case. The story is set in a university in South Korea and focuses on the lives of the professors and students who are in the legal department. The main characters include Yang Jong Hoon, Han Joon Hwi, Kang Sol, and Kim Eun-sook. The first episode will show us a brief introduction of the students and professors of the Hankuk University. It is one of the most prestigious universities in the country, and all the students therein are extremely talented. They are all brilliant minds.

But in the lot comes some over-enthusiastic students, along with some moderate and average performing students—also, the students running low on self-esteem or the less confident ones. We will surely feel fresh with the young lot and getting to see and feel their college life. As the title suggests, an unprecedented murder in the cradle of law happens, with the mysterious and sudden murder. All the students of the law school will go in deep shock, and that would make the headlines. The opening of the drama seems to be far greater. The sudden disruption in the law school with the allegation of the murder of one of the professors will be seen in every opening of the drama. Will, the students, find out the real culprit behind the case, how they will face the problem together, and what happens next will all be answered in the drama. 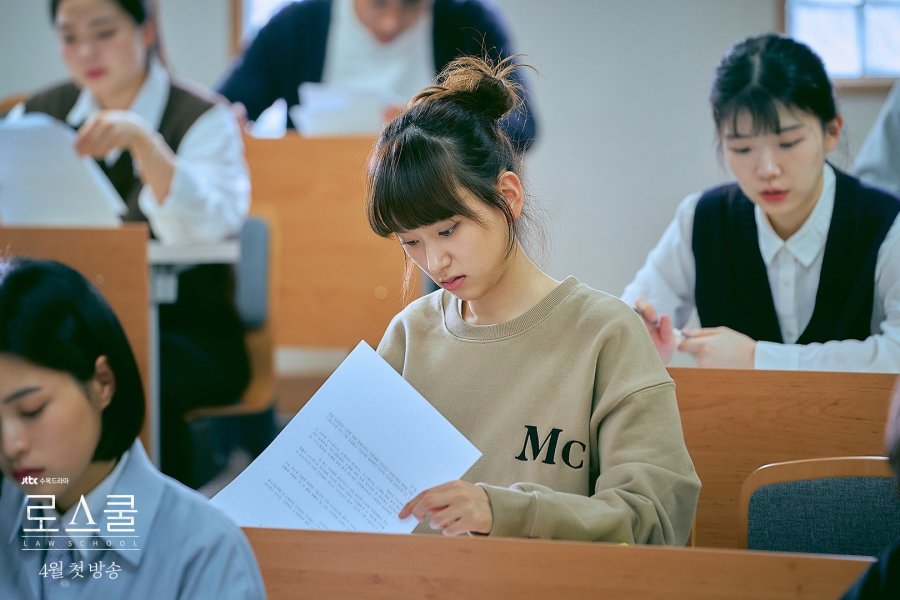 Law School Episode 1 will air on 14th April 2021. The drama will air on the original network JTBC, along with the streaming site Netflix. The drama will have a total of 16 episodes, with the duration of each episode to be approximately 1hr 10min. It will premier every Wednesday and Thursday and will go off the air on 27th May 2021. The genre of the drama includes Mystery, law, and drama. The drama is also popularly known as Loseukul. Soon after the airing on tv, the drama will be easily available on Netflix for global fans to watch.

As for the cast, the direction of the drama has been done under Kim Seok Yoon. With the screenwriting under Seo In. In the main leads, we have Kim Myung Min as Yang Jong Hoon, Kim Bum as Han Joon Hwi, Rhu Hye Young as Kang Sol. Lee Jung Eun as Kim Eun Sook, Lee Soo Kyung as Kang Sol, Lee David as Seo Ji Ho, Go Yoon Jung as Jeon Ye Sul. Hyun Woo as Yoo Seung Jae, Kil Hae Yeon as Oh Jeong Hee, and Oh Man Seok as Kang Joo Man. Many other actors and actresses will be seen in support and guest roles.