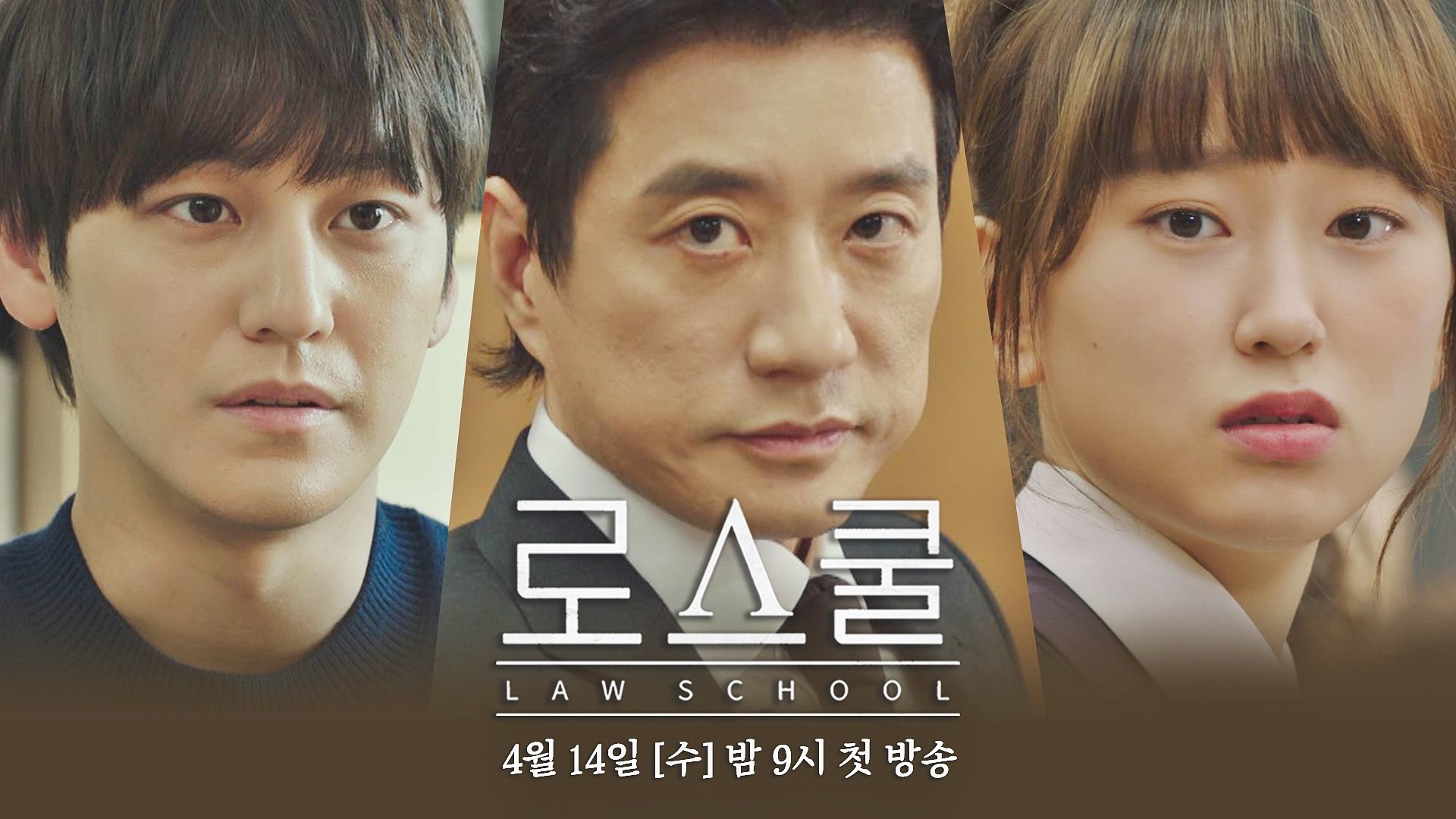 Law School Episode 16 will put an end to all the mysteries and puzzles that have arisen so far. However, we did come to know most of the things in the previous episodes aired until now. But the main question remains. Will Assemblyman Ko get his desired punishment or escapes from the clutches of law once again? What will happen to Prosecutor Jin and his case? Will he change his side for justice and the greater good or just give in to the evil sides? What about Kang Dang and her case with Assemblyman Ko? Furthermore, will she return or not? Well, Episode 16 will be all about Assemblyman Ko, his evil deeds, and manipulations. Let’s know in detail in the article about the Law School Episode 16 release date and preview.

Finally, one of the most anticipated and exciting legal dramas is coming to an end in the next week. One more episode of the show is left to get aired. We also know Assemblyman Ko will not accept his crimes without doing anything. The upcoming episode will feature what more the students and Professor Yang have to do for bringing him to justice. It seems Prosecutor Jin also will support them as he got to know the truth about the Assemblyman in the last episode.

Law School Episode 15 is one of the most exciting episodes until now as it revealed and solved most of the cases. Everything is related to only one person ultimately, Assemblyman Ko Hyeong Su. In fact, the person behind the accident case of Professor Seo is also the Assemblyman. We saw in episode 15 how the students struggle for bringing forth the crimes of the Assemblyman. The other thing is they are already fighting for Ji-Ho against Prosecutor Jin. Episode 15 also saw the appearance of Kang Dang as Erica Shin. On the other hand, Assemblyman Ko put the president and one professor of Law School for tormenting them by bringing various cases. He also uses social media for the manipulation of the truths and brings the public in his favor. However, everything backfires to him at the end as we saw how everyone works together for bringing him down. 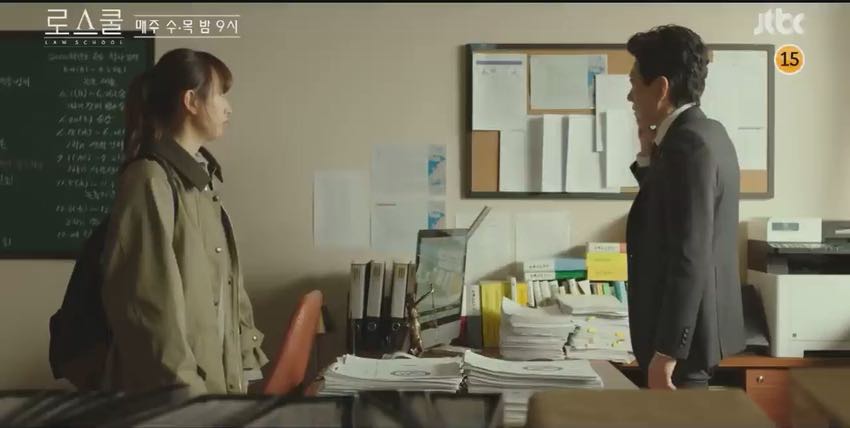 Law School Episode 16 release date is June 09, 2021, on the JTBC television network at 21:00 KST. Thus, we almost have five days until the arrival of the upcoming episode. It is the last and final episode of the legal drama.

The law school students at the school are discussing that all they have are circumstantial evidence and not concrete proof. The detective also says that they will need his confession. But, he will not give the same willingly. Professor Kim Eun-sook says there is a way for getting him to confess. Furthermore, he also does not trust anybody easily. In the preview, Yang Jong-hoon tells that people like him may have allies, but they also have enemies. Professor Eun-sook speaks to the Assemblyman and says would represent him just like he wanted. Lawyer Park Geun-tae also goes with her. On the other hand, Kang Seol A speaks to someone on the phone and asks can they do that and whether the law will punish Ko Hyeong Su for what he did?

Law School episode 16 is expected to end on a good note for everyone by solving all the cases, secrets, and even the personal problems of everyone. One may also expect to see all the individual stories and problems wrapped up in the upcoming episode.