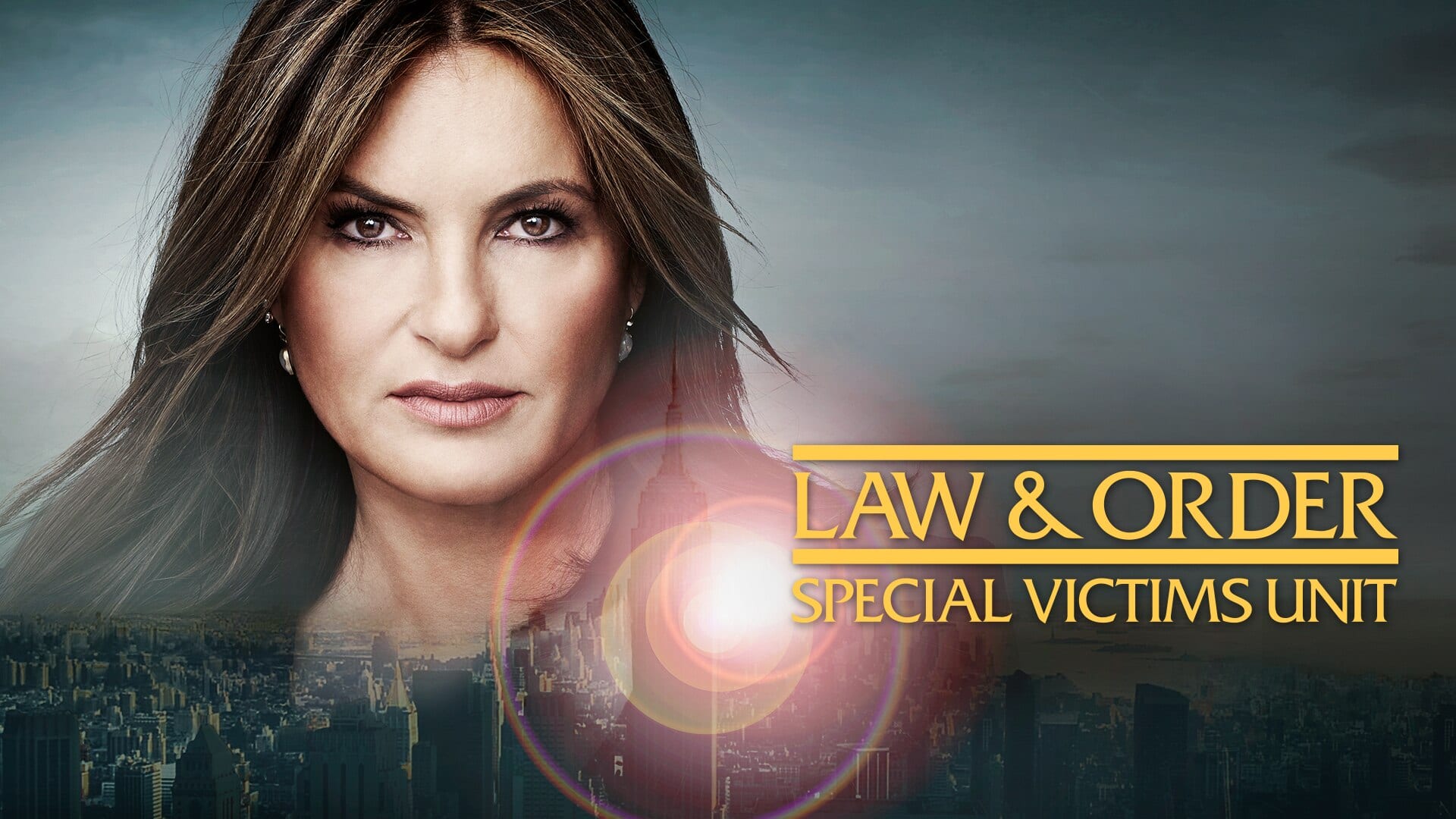 NBC is right now home to an uncountable number of amazing series out of which some have released, some are going on and some are coming up very soon. NBC has right now one of the most-watched networks that are getting the highest viewership because of the amazing content that it is coming up with. It also makes the ownership of some of the longest-running series that are still getting millions of views today and hence today, we are here with some amazing details about one such longest-running series of NBC that is going on it right now.

The series we are talking about is the American crime drama series “Law & Order: Special Victims Unit” that is going on for more than two decades and still the fan following of this series is really high and is getting millions of views on every episode and the creators have promised that they are not going to end this series very soon and will keep coming back with new seasons every year till it is getting a great response. As you all know season 22 of this series is going on and 11 episodes have released and now it’s time for episode 22 so all details are here. 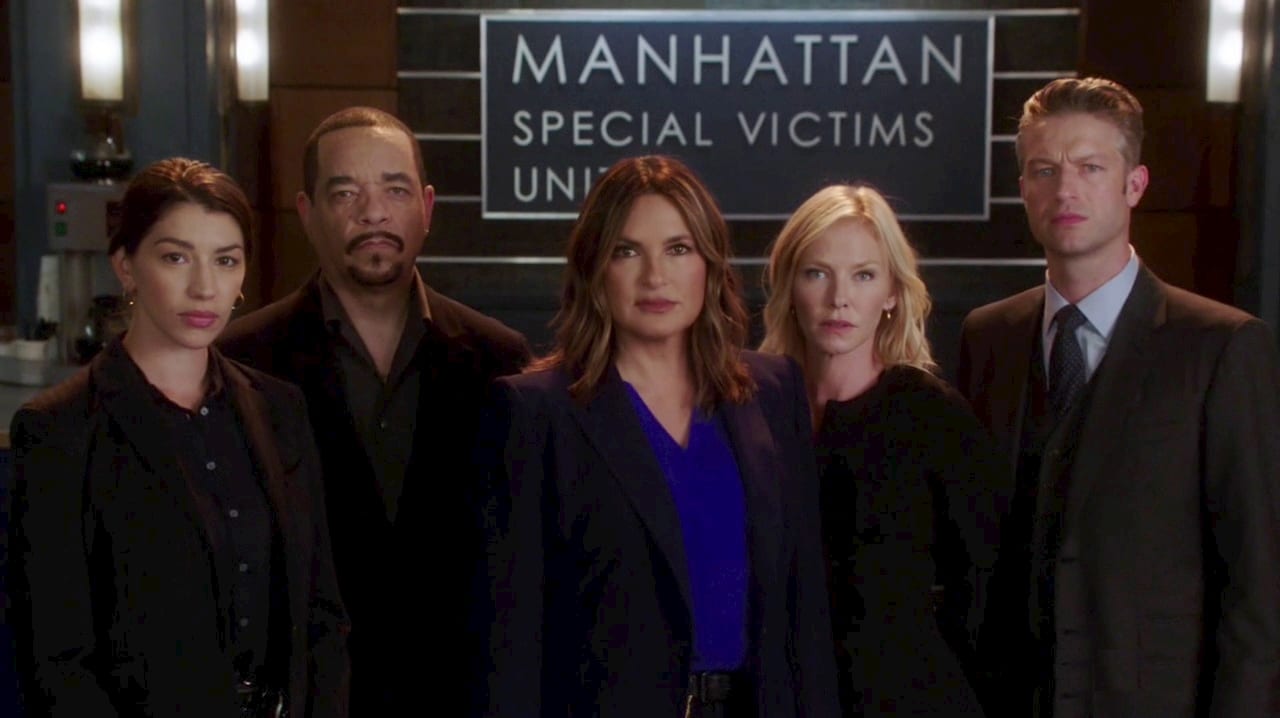 All The Lead Cast Of The Law & Order: SVU Series

Law & Order: SVU Season 22 Episode 12 will release on April 22, 2021, and is titled “In the Year We All Fell Down” and as announced by the creators, this season will be having 16 episodes in total out of which 11 are released and 12th is going to release. So after that only 4 episodes will be left for the premiere and after that, this season will be ended but as you all know, there is not a very long wait time for the new season and hence the creators have already announced that the season 23 is happening.

We will soon be sharing all the major details about season 23 of this series, so stay tuned as some great things are lined up for you which are coming up very soon on your way. 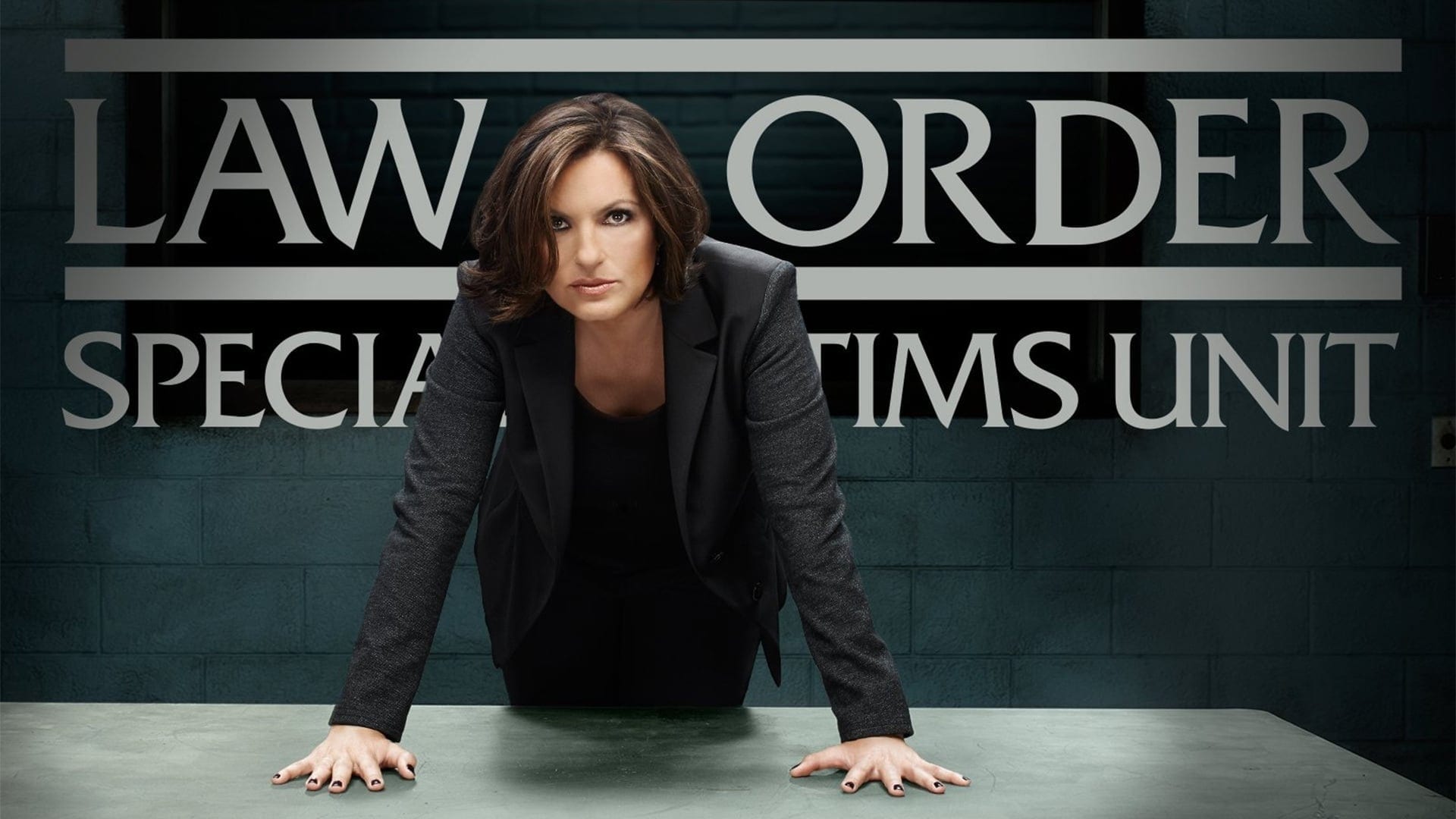 This episode was titled “Our Words Will Not Be Heard” and it released on April 15, 2021. We have got to know that this episode was really beyond the expectations of the audience and it has received really great ratings from the viewers as well as from the critics and has even got a lot of positive reviews from the fans throughout the globe. We would definitely like to give you a recap of what has happened in this episode before sharing the promo breakdown so that you can get a clear picture of what is going to happen next.

A high-profile activist suspects and doubts that her loving sister has been kidnapped by a hate group in order to take revenge from him as everyone knows that he loves her sister the most and hence they took advantage of that fact. On the other hand, Garland & Benson tries their best to push a change of New York Police Department brass and Kat gets some good news which you should definitely know only after you will watch this episode. We have given a small overview and to know everything in detail you will have to watch the entire episode.

As portrayed by the promo, Benson goes to a hostage situation that has happened in a restaurant in her neighborhood in order to find a good result and to save the people stuck there. She went there to solve the situation but the conditions don’t approve her thought and some serious troubles got created. Also, Rollins went to help her father after he is hospitalized. This episode is coming with some great action and drama and hence you should definitely watch it as the release is really close and every minute will be really worthy. 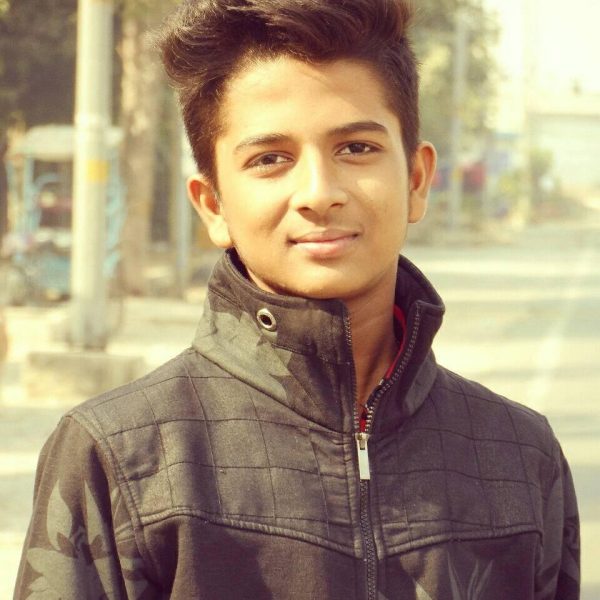 Hello readers! My name is Shubham Goel and I’m a big fan of movies and TV shows from my teenage. I always wanted to share my opinions on different shows and series with others and I got this chance through this site. Feel free to reach out to me at Shubham@Otakukart.com