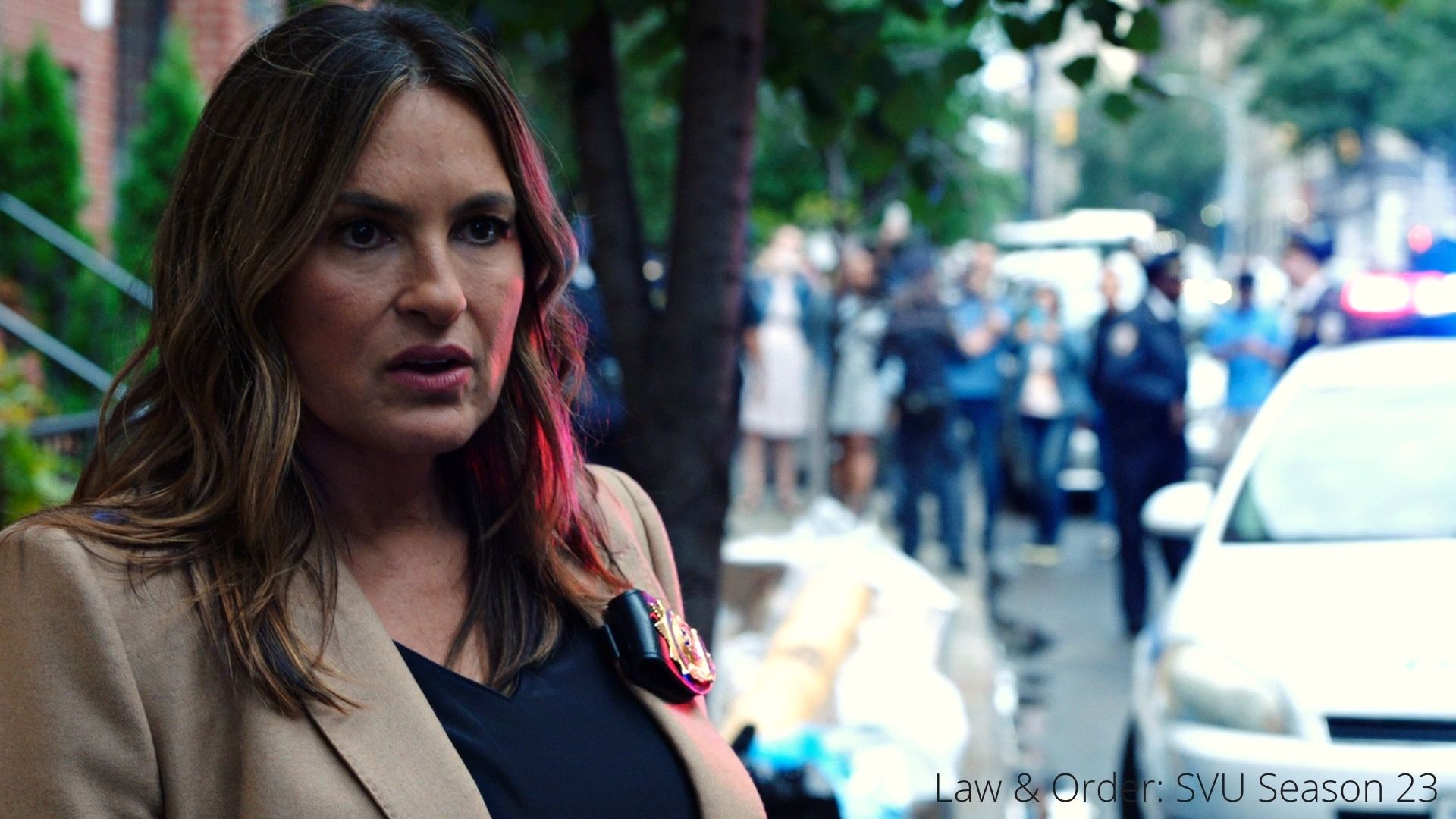 The fans are awaiting the release of Law & Order: Special Victims Unit Season 23 Episode 5. There is no doubt about the anticipation among the viewers of the show since it has been a long-time favorite among them. Not only this but it is also the longest ongoing television series in the United States that is a prime-time live-action series. Obviously, this states the fact why this show has had such a long run from the 90s till now. The love and support from the fans and viewers have made it possible.

However, it is also fascinating that a spin-off series achieved such a big achievement which is usually not seen from spin-offs. This spin-off series came out from the original show titled “Law & Order” that first came out in 1990 on 13th September. That tv show too had a very long run with a total of twenty seasons. It finally ended its run in the year 2010 on 24th May. Its record was broken by its spin-off “Law & Order: SVU” after the show came out with season twenty-one in the year 2019.

Since then, it has held that record, and no other television show has shown the potential to take that away as of now. Furthermore, its long-run has also contributed to its success as the viewers feel much closer to it. The well-known television producer Richard Anthony Wolf has created the show along and the complete Law & Order franchise. Furthermore, he is also the executive producer on the show along with Julie Martin, Peter Jankowski, Arthur W. Forney, and Mariska Hargitay. Every episode brings in a new thrill that gets the fans intrigued. That is why they are now waiting to watch Law & Order: Special Victims Unit Season 23 Episode 5. But before that, let’s take a recap. 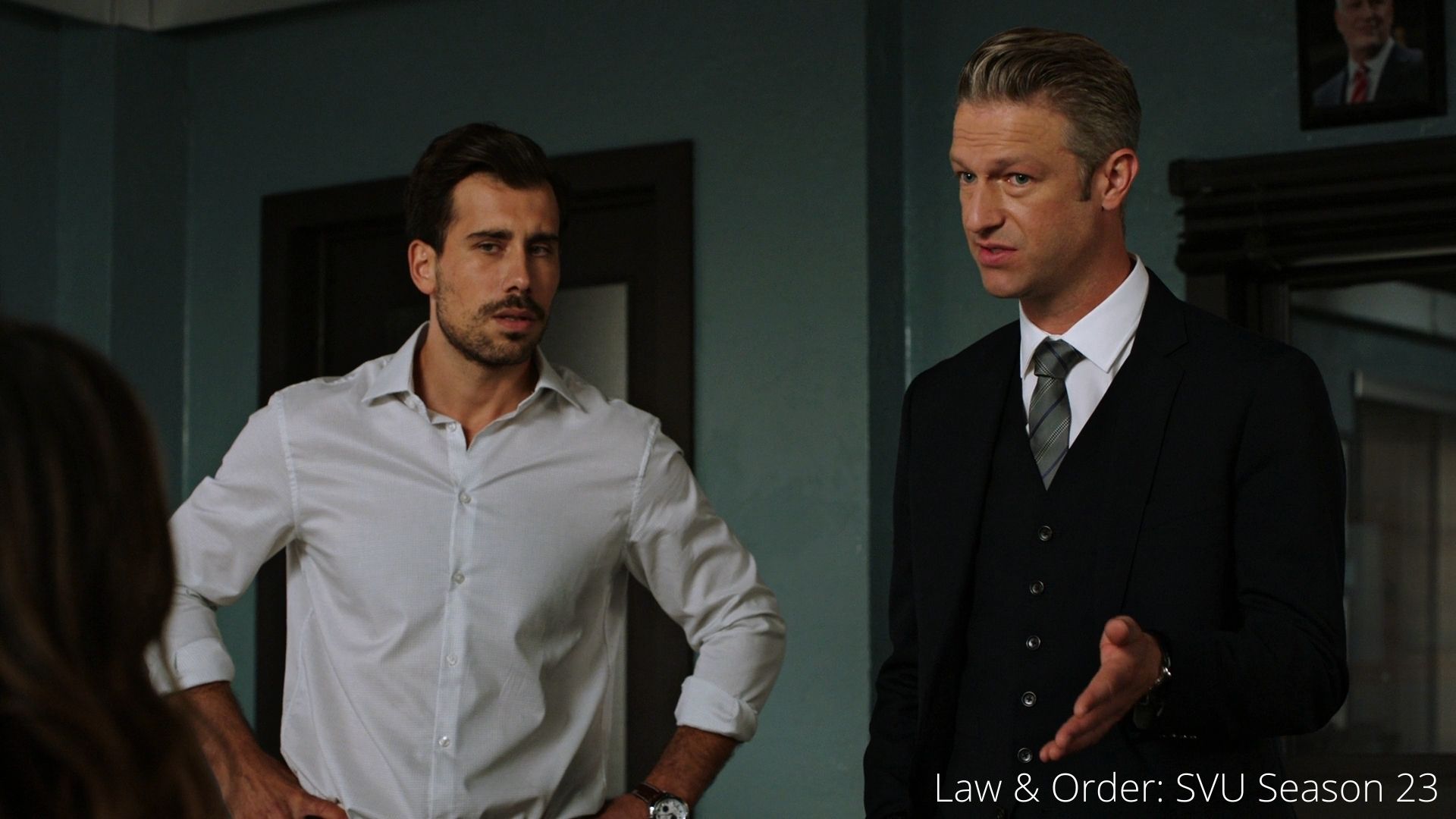 Episode 4 of Law & Order: Special Victims Unit Season 23 came out on 7th October 2021. Furthermore, the episode was titled “One More Tale of Two Victims”. The episode began with a new detective named Joe Velasco arrive at the SVU office. Meanwhile, Benson meets with the new chief who is interfering with her cases which she is not used to. Meanwhile, Amanda tells Dominick to be careful before talking about anything to Velasco as they think he is undercover for the new chief.

Soon a new case arrives when a man rapes a woman named Crystal in front of her child. Ice-T and Velasco look up her apartment for any DNA evidence. Meanwhile, Amanda questions Crystal at the hospital about everything that happened to her. Later they receive the lab results of the apartment evidence and three men come up in the investigation. Benson then asks Crystal to come clean and she tells about her ex-husband and another man she was with before going home. So Ice-T and Velasco go to meet the other man named Raif to question him about last night with Crystal. 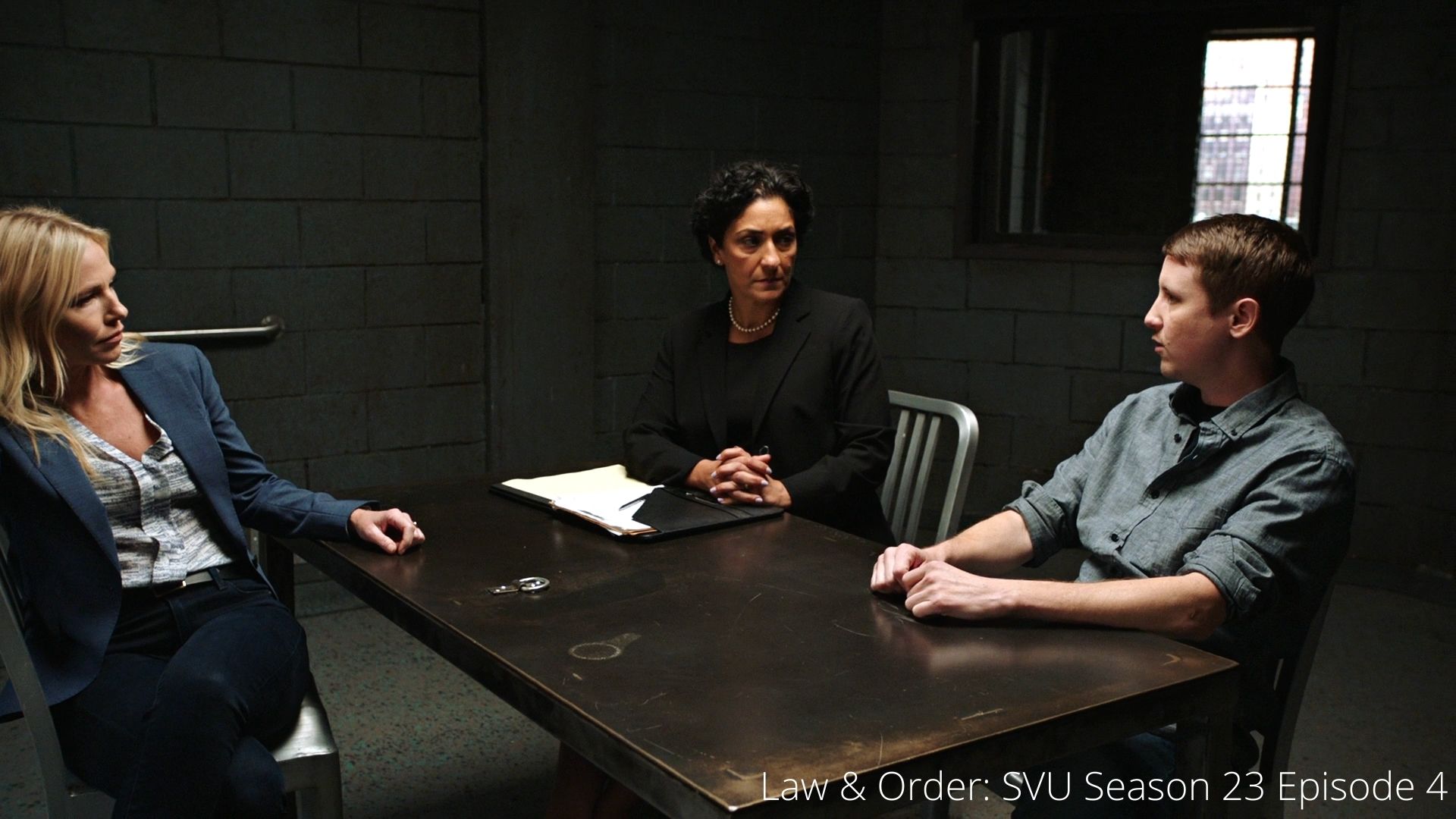 A still from Season 23 Episode 4

Another tragedy occurs when a policeman’s daughter is raped by the same man who did it to Crystal. After investigating thoroughly they link the connection to the ice-cream man who knew Crystal. They go to talk to him and he tries to run away with the policeman’s daughter’s gun. Ice-T, Amanda, and Velasco chase him and catch him. He is put on trial in the court however the chief of SVU interferes again. He gets the charges of Crystal on the man pulled off as he thinks it has a lot of loopholes. The man still goes to prison but Crystal tells Benson and Dominick that they are all liars. In the end, we see Benson get furious with the chief for interfering in her case. She even gives an ultimatum that if he interferes ever again she will resign from SVU.

Law & Order: Special Victims Unit Season 23 Episode 5: When Will It Release & What To Expect?

Each and every episode brings in a new criminal drama and thrill that keeps the fans hooked and they wait for the next episode. “Law & Order: Special Victims Unit Season 23 Episode 5 will be releasing on 14th October 2021.” In addition to that, the episode will be titled “Fast Times @TheWheelHouse”. The next episode will be another interesting one as we will see a different assault case. This time the SVU will have to get justice for a TikTok star. They might also face quite a few difficulties getting her justice. Therefore, do not miss the upcoming episode on 14th October 2021.

The longest-running American television show has always new viewers coming in. Therefore, this time they are searching about where to watch Law & Order: Special Victims Unit Season 23. Well, the answer to that is a rather simple one. “Law & Order: Special Victims Unit Season 23 comes out with a new episode every Thursday on the NBC television network at 9 pm ET.” Other than that, the viewers can watch the episodes on the official website of NBC as well. In addition to that, the episodes are available to stream on Amazon Prime Video, Hulu, and Youtube TV also. So go ahead and binge-watch the series if you have not already.