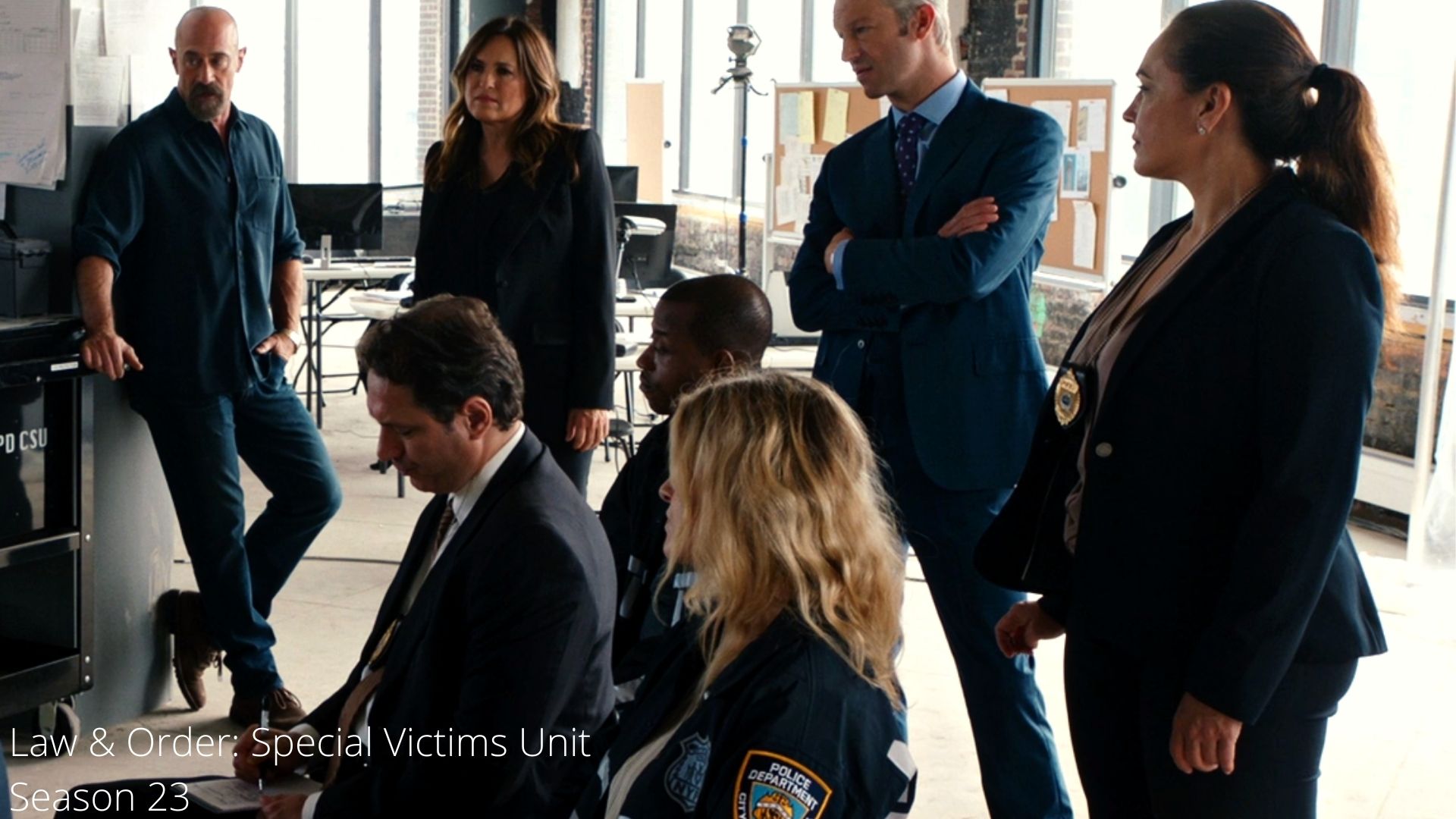 Owing to the success of the first twenty-two seasons, fans have been desperate to watch Season 23. Fortunately, it is hereafter a break of almost three months. The previous season was ended on June 2021. Law & Order: Special Victims Unit is an American drama delighting us since the year 1999. It follows the genre of a Legal drama with a blend of mystery and thriller. Likewise, police procedure plays a major role in this series. Law & Order: Special Victims Unit was created by Dick Wolf. Moreover, Steven Zirnkilton narrates the series.

Dick Wolf, Julie Martin, Arthur W. Forney, and Mariska Hargitay, among others, are the executive producers of the famous thriller drama. For 22 years, Law & Order: Special Victims Unit has been one of the favorite mystery and police dramas among viewers across the world. The story revolves around a special treat of investigators at the New York City Police’s Manhattan Department. The team is known as the Special Victims Unit. They deal with the dark criminals alongside highlighting important social and political issues. The show stands out to be one of the best interpretations of what kind of investigators and enforcers this world needs. Law & Order: Special Victims Unit is said to be the longest-running primetime U.S. live-action series in the history of television. 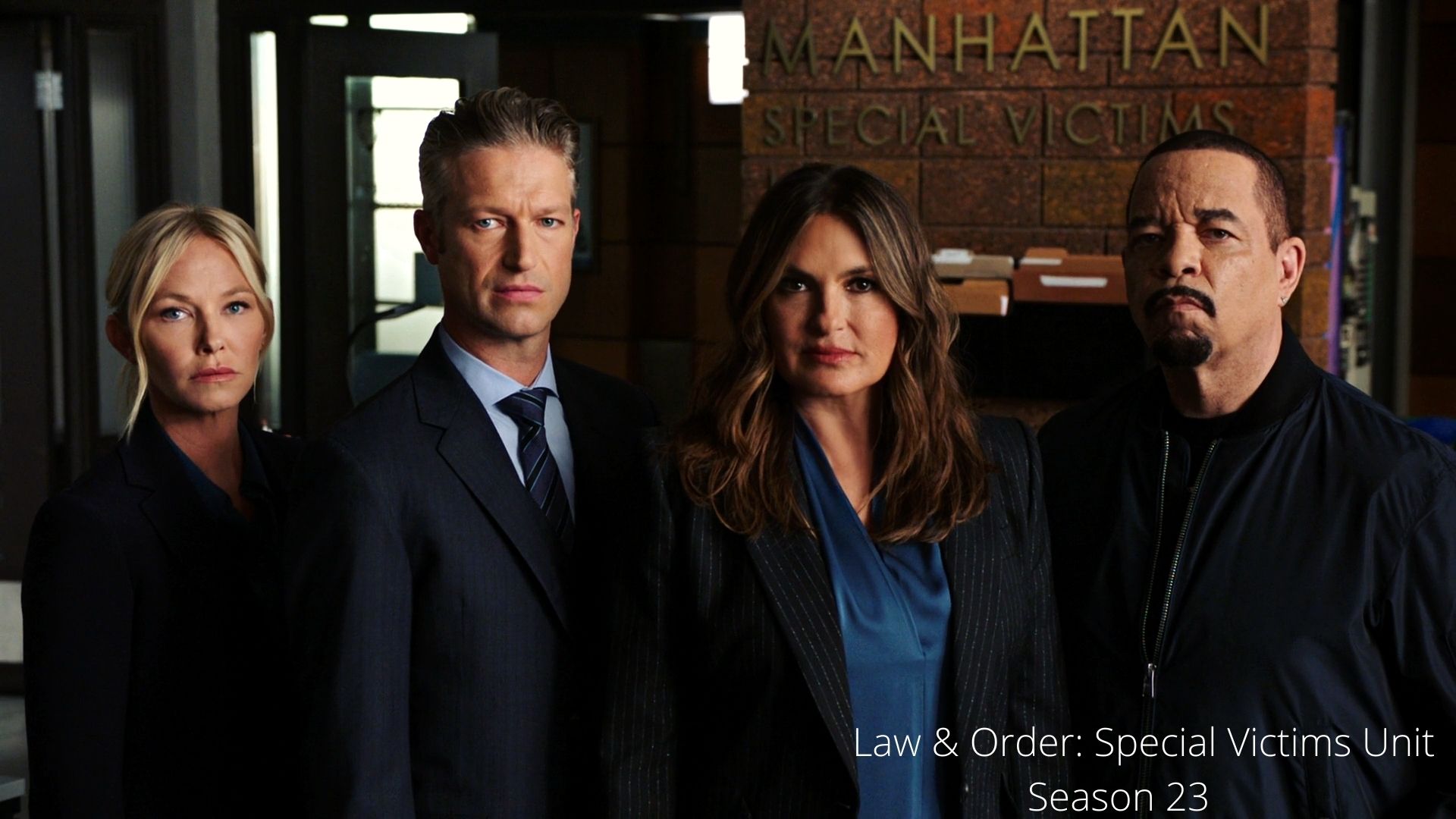 Episode 3 of Law & Order: Special Victims Unit Season 23 hit the television screens on 30th September 2021. Additionally, the episode was titled “I Thought You Were on My Side”. The episode begins at a club that is hosting a birthday party. We see a character named Tara, who is a singer, and she comes to the club for her performance. After a while, the party begins as she sings for the birthday man Gabe Navaro. However, things get serious when Gabe tries to assault Tara sexually and then pushes her from the stairs when she refuses.

Later on, she is brought to the hospital, where Olivia and Amanda question her about the incident. Meanwhile, they all find out that Navaro has connections at the precinct and has escaped arrest before. However, Olivia is determined that she will get him arrested. After digging up his history, they find out that he raped and murdered another girl before, and one girl lost her memory. So, they build up a case against him to get him in front of a grand jury. 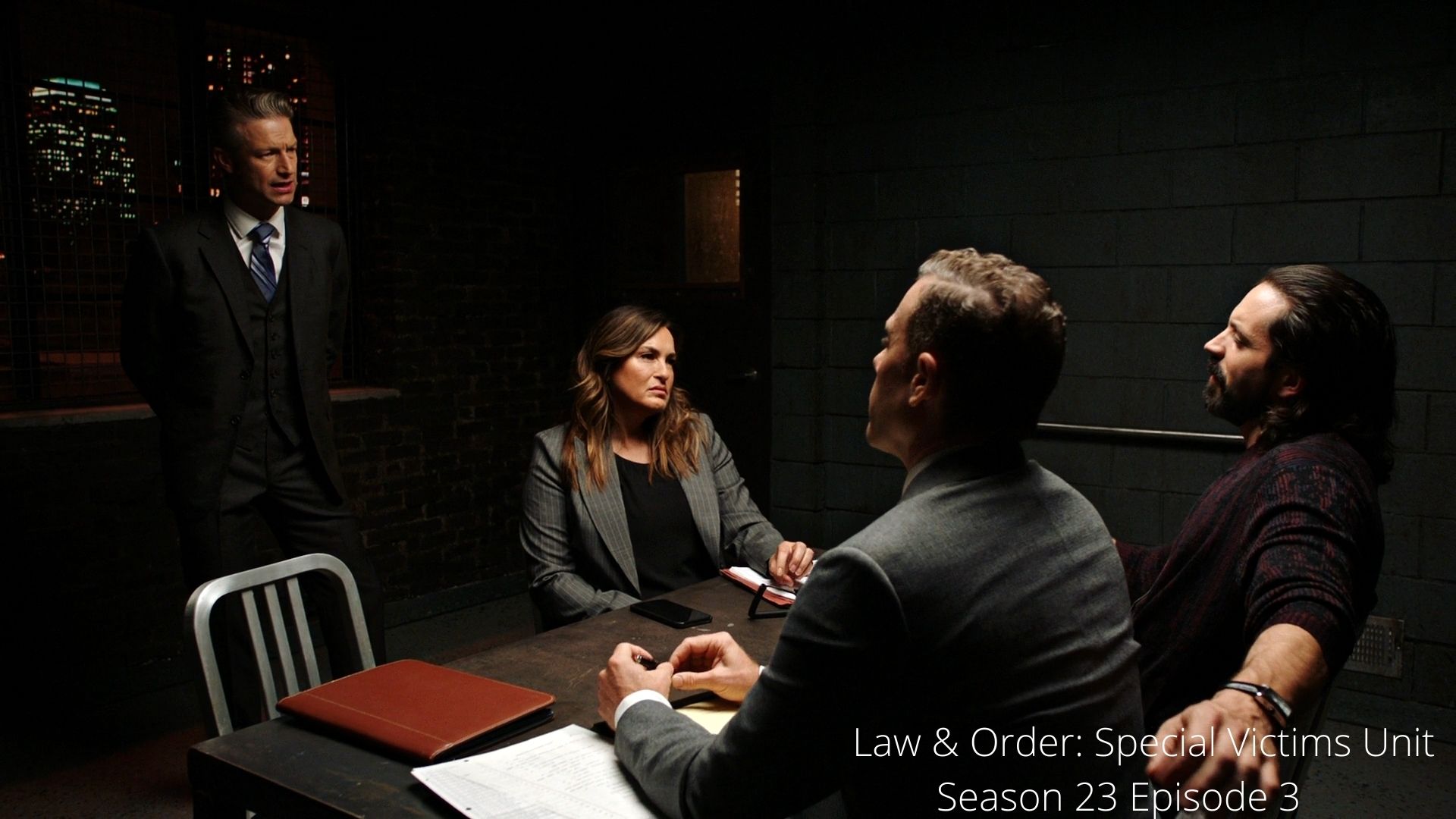 A still from Season 23 Episode 3

However, things get out of their control when the FBI steps in to take over Navaro’s case. They reveal that Navaro is connected to a much greater Russian mafia that the FBI has been trying to catch. Furthermore, Stabler returns and tells Olivia that he has been undercover, which is why he did not contact her. Later on, we see Navaro help the FBI and SVU to catch the Russian mafia named Anton Popkov. However, Navaro slips out of SVU’s hand as the US Marshal takes him away. This disappoints Olivia, especially when Tara gets disappointed with her that she could not bring Navaro to justice, who put her in a wheelchair.

Law & Order: Special Victims Unit Season 23 Episode 4 will be releasing on 7th October 2021. The upcoming episode will be titled “One More Tale of Two Victims” and will focus on yet another case in the upcoming episode. The long-time-running crime drama television series has been quite popular among the viewers. Even the viewers who are new to the show often lookout for the upcoming episodes. We might also see Olivia getting pressured to drop the case. But she will definitely not do as she has a reputation of never abandoning a victim. Furthermore, we might also see quite a lot of Stabler in Season 23, Episode 4 as well. So don’t forget to tune in when it comes out next Thursday.

The fans are always looking around to find out where to watch Law & Order: Special Victims Unit Season 23. “Law & Order: Special Victims Unit Season 23 comes out with new episodes every Thursday on NBC. In addition to that, the show releases at 9 pm ET in the United States”. Furthermore, the episodes are available on the official website of NBC as well. Other than that, the viewers can head to other popular streaming platforms as well. The show is available to stream on Youtube TV and Hulu. In addition to that, all the seasons are available on Amazon Prime Video as well. So go ahead and binge the series if you have not already.