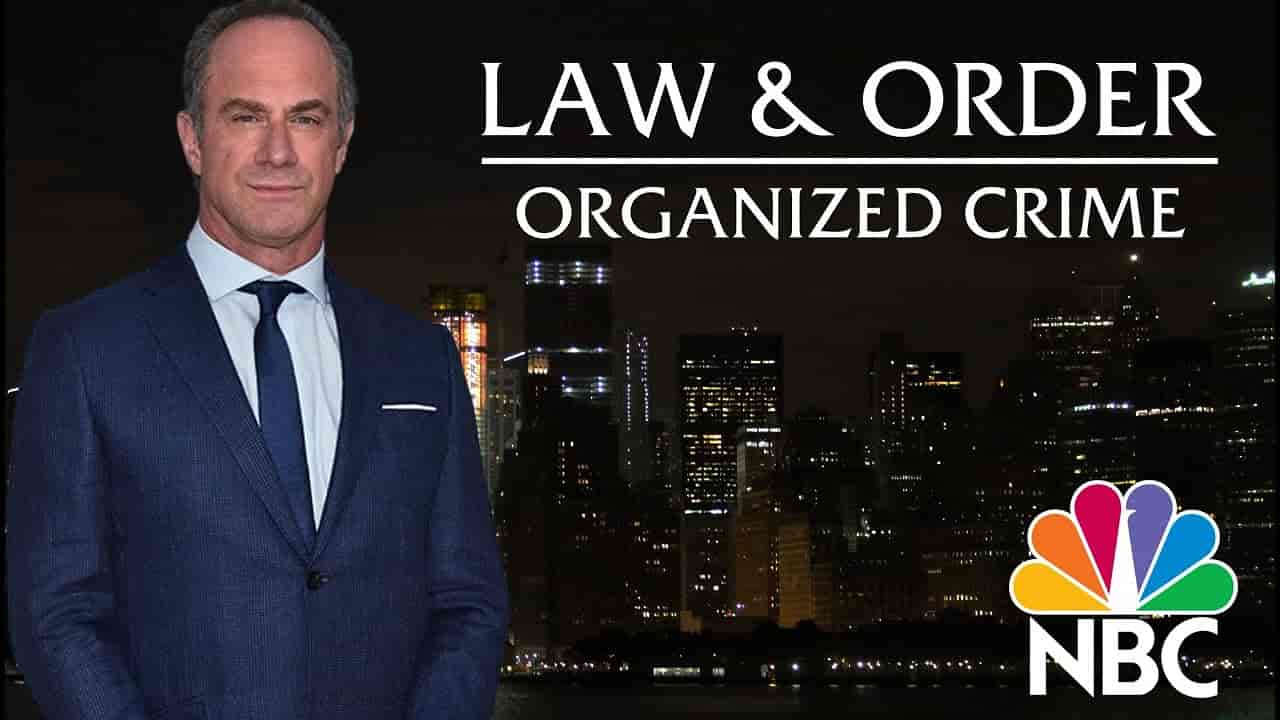 Law & Order: Organized Crime is an American crime drama series that features Christopher Meloni, Danielle Moné Truitt, Tamara Taylor, Ainsley Seiger, and Dylan McDermott in the lead roles, and as of now, they have delivered such a tremendous performance in this series that we are out of words to appreciate them. This series is the spin-off of the longest-running series “Law & Order” and in the very first season only, this series has received a stunning response from the viewers, and critics have also highly praised it regarding storyline and acting.

This series is created by Dick Wolf, Ilene Chaiken, and Matt Olmstead, developed by Warren Leight and Julie Martin, and is produced by Dick Wolf, Ilene Chaiken, Arthur W. Forney, Peter Jankowski, Fred Berner, and Terry Miller in association with Wolf Entertainment and Universal Television has remained completely mind-blowing as of now, and same is expected from the upcoming episodes. Till now, 6 amazing episodes have been released in the first season, and now it’s time for episode 7, and we have got all the major details that you should know. 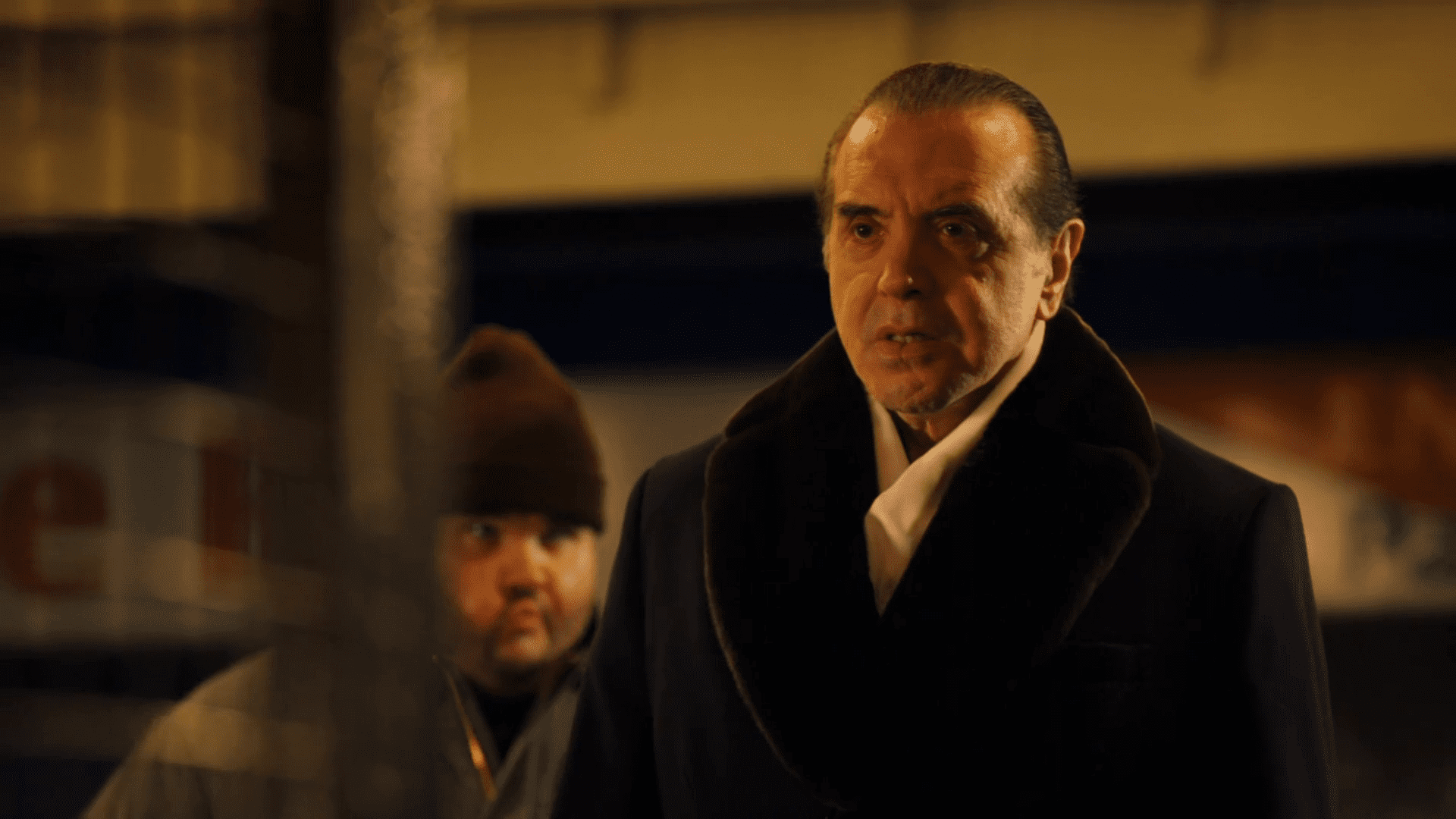 Law & Order: Organized Crime Season 1 Episode 7 will release on May 27, 2021, and is titled “Everybody Takes a Beating Sometime.” This episode is going to be the second last episode of this season as creators have planned only 8 but mind-blowing episodes in this series that are very much clear to you as of now. The last episode is titled “Forget it, Jake; it’s Chinatown” and it will release on June 3, 2021. But the creators have already renewed this series for a second season that will be including a total of 24 amazing episodes.

This episode will release on the NBC network and will also release on their official site and app, and you can watch it anywhere according to your convenience. Also, the creators are planning to release this series on any of the OTT platforms once the complete series is released, and we will update you about that very soon on our site. 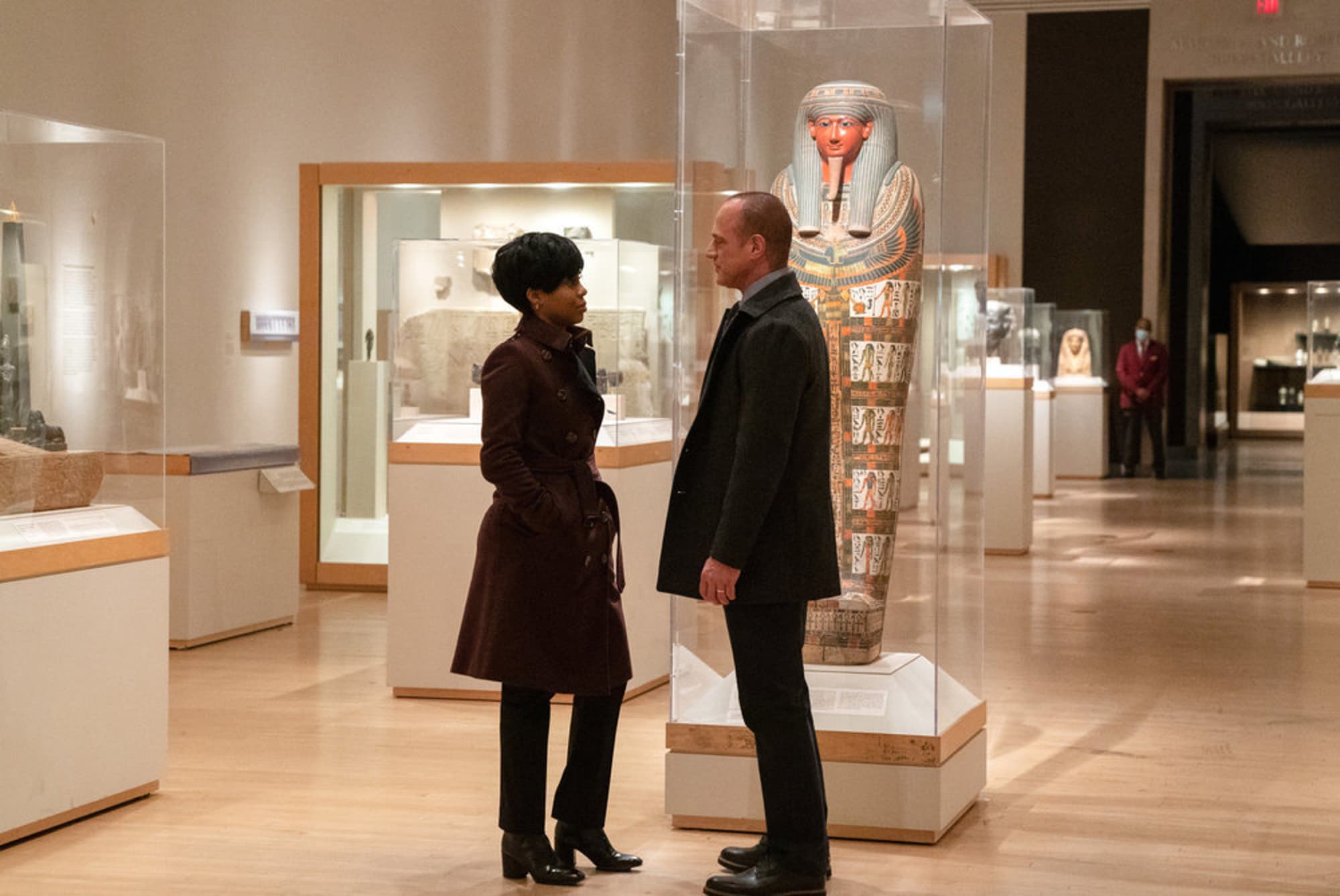 This episode was titled “I Got This Rat” and it was released on May 20, 2021. It was directed by Bethany Rooney and was written by Jean Kyoung Frazier & Rick Marin. In this episode, Angela was arrested for planning a hit on Kathy Stabler. She completely blames and criticized Richard for defrauding her by telling her lie that Elliot is responsible for her son, Rfiq’s death, but actually, it was Richard himself. Richard planned up a fake story in order to save himself as he has killed Rafiq because he was grabbing off the purple magic.

When she was getting arrested, she decided to cooperate with the officers and in the investigation going on in order to put Richard away from there. Meanwhile, Dana discovered that Gina is an undercover cop, and she was completely shocked as she informed Richard and Richie about all this and enraged Richard then planned and instructed Richie to kill Gina. These were the major events that took place in episode 6, making it highly interesting, and we have again come back with an amazing promo for the new episode that you should definitely check out.

In this episode, you will witness that Bell’s family will openly announce and will go public with their lawsuit, which leads to big and instant consequences on the job. After that, Angela tries to pull out her children from Wheatley’s clutches. Meanwhile, Stabler finally gives the finishing touches to a long-awaited plan that was pending for a very long period of time. These are some of the most exciting things that are going to take place in this episode, and it is clearly shown in the promo that looks mind-blowing and is increasing the curiosity of the viewers.

These were some of the major details we have gathered about this upcoming episode, and we hope we have shared all the details that you were searching for and still if anything is left unknowingly, then we will update that also very soon on our site, so stay tuned and connected to this site, if you do not want to miss any major update about this series.