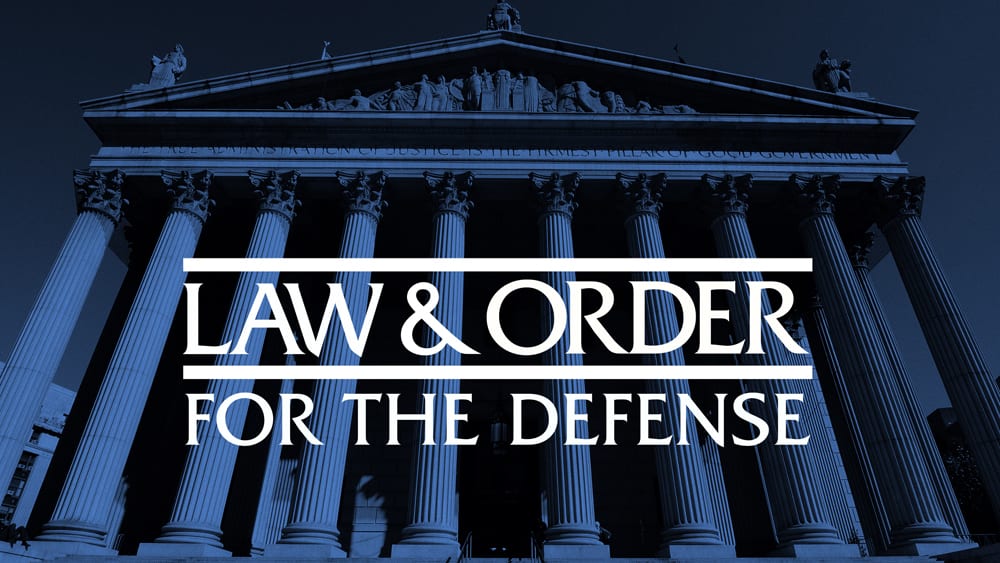 Law & Order for The Defence nixed by NBC

NBC’s Law & Order For The Defense is not moving forward. The Dick Wolf upcoming sequence under NBC is canceled. But, it’s not the first. Thus, the audience is not surprised. On the other hand, reports have confirmed that another Low & Order series has been announced. The reason behind the cancellation is not discussed with the outlet. But, as it was announced earlier in the spring, the fans were looking forward to “For The Defense.”

Law & Order: For The Defense was all set to premiere this fall.  The nixed series, which was put up on a Thursday line-up alongside Law & Order: SVU and Law & Order: Organized Crime, will now be replaced by The Blacklist. Wolf had it all planned out. But it looks like he has to wait for another project.

Dick Wolf joined hands with  Carol Mendelsohn on Law & Order: For the Defense. The series received a straight-to-series order in early May. The ex-Law & Order project was on its way to find a cast for the show. It also made offers to a few actors for the role in the show. But, sadly, it won’t be happening anymore. Nevertheless, For The Defense would have taken you to the inside of a criminal defense firm. Now that another spin-off is in the works, we might see Wolf presenting his ideas to the new show.

Law & Order For The Defense Cancelled By NBC

NBC had not shared any reason behind the cancellation of Law & Order For The Defense. But, it has happened earlier as well. Just like this, earlier Law & Order: Hate Crimes was given a straight-to-series order. But, it ended before its premiere. As per Deadline, the information of For The Defense came out recently, and NBC, Wolf, and Universal Television — the studio behind the Law & Order franchise are now planning to develop a new series under the franchise. NBC updates no details on the upcoming new series. But, just like the audience, we hope it does not get canceled.

Moreover, some details claim that the NBC team and Wolf are moving towards a different creative for the new Law & Order series. Also, it might be an offshoot that is not a legal drama. 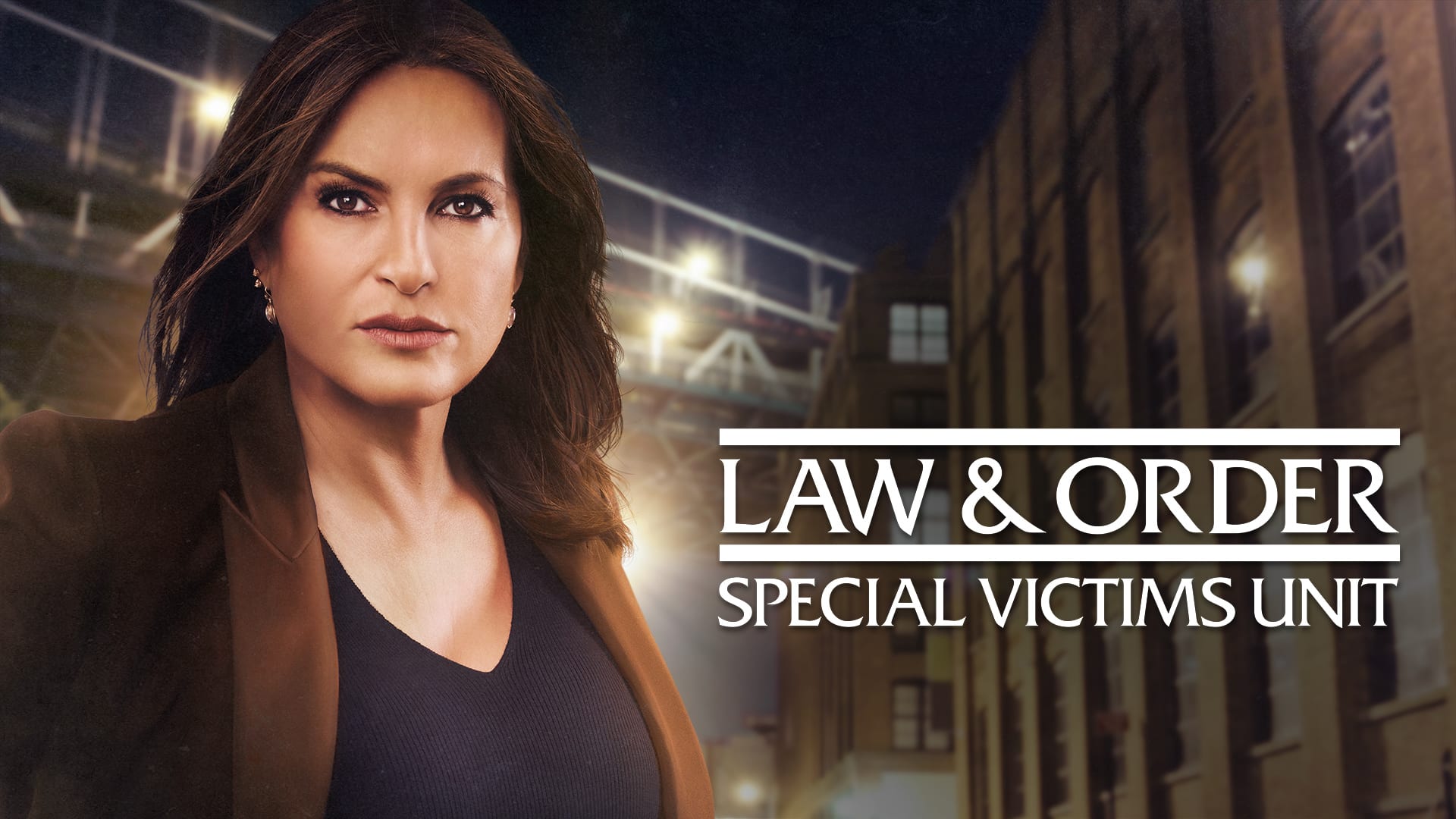 “For The Defense” was announced as the part of NBC’s all-Wolf two nigh schedules with  Chicago Med at Wednesdays 8 p.m., followed by Chicago Fire and Chicago P.D., and Law & Order: For the Defense on Thursdays at 8 p.m. And, then Law & Order: SVU and Law & Order: Organized Crime.

Even though NBC is canceling the pre-released Law & Order subseries, Law & Order: Special Victim Unit is going strong after 22 seasons. It is also the longest-running live-action series in TV history. Initially, L & O franchise opened in 1990, with the original Law & Order running for 20 seasons on NBC.

Produced by Wolf Entertainment, Law & Order is a media franchise consisting of several related American television series. Originally broadcasting at NBC, all of the shows or spin-offs surround the aspect of the criminal justice system. Along with the original series, episode crossovers, films, and more, the franchise has a total of 1000 hours of programming. 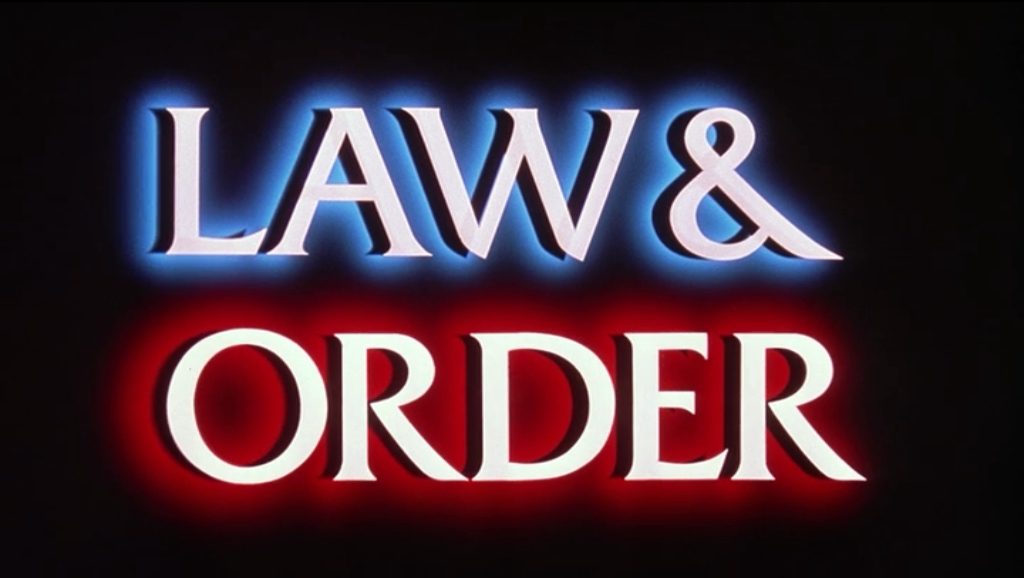 Throughout the run, the spin-offs had multiple crossovers making crime more thrilling for the audience. Apart from this, due to its popularity, the show is adapted in many other languages as well. From Paris to Russia to the UK, the show is adapted in different countries and languages. If you stay outside the US, you can also watch them. But, we will suggest you watch the original series and its spin-off. All the episodes, ongoing series, and past series are available on the NBC official site. Stream them before we update you about the new series.