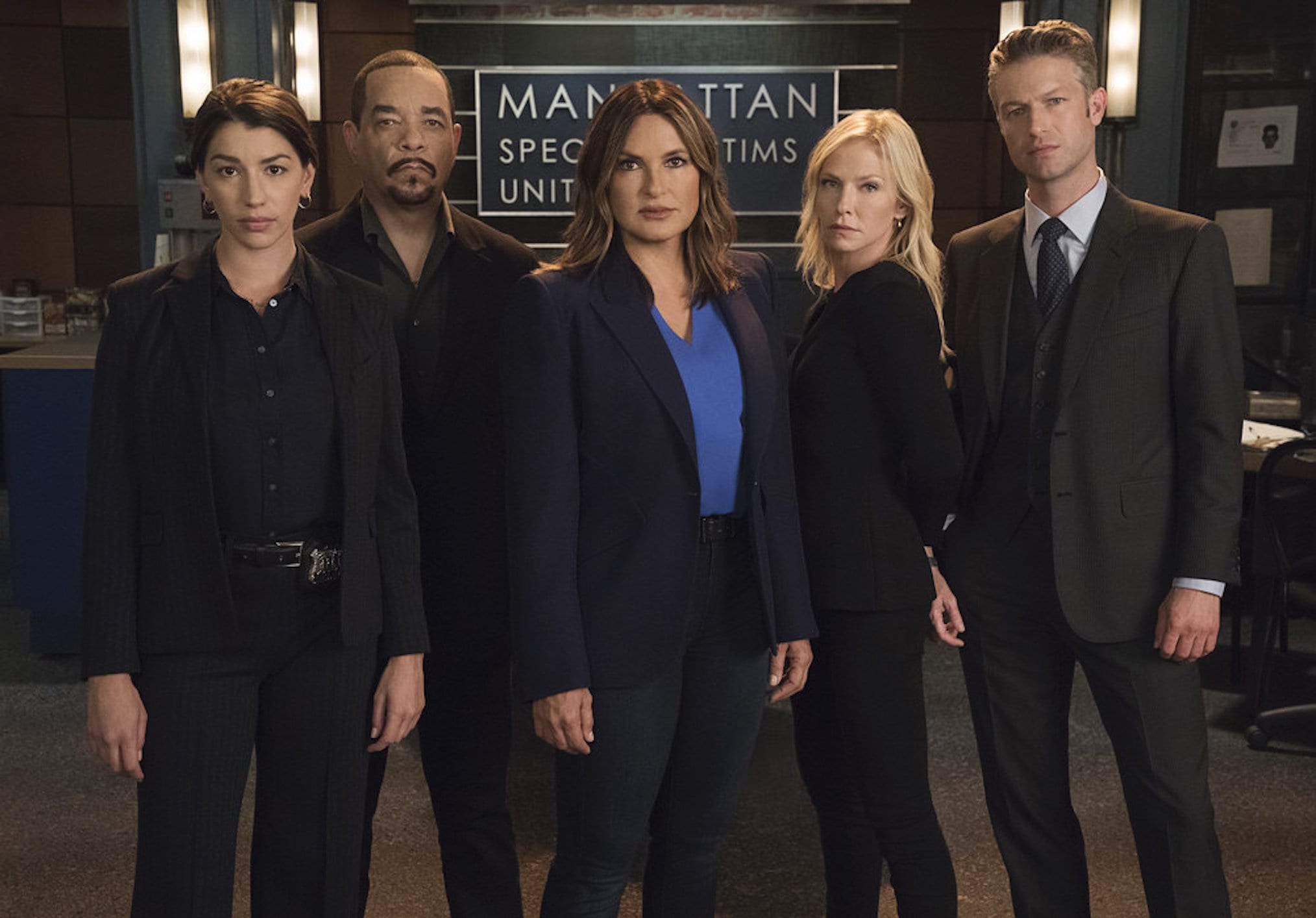 Law and Order: Special Victims Unit season 22 has started a while ago, and we know how many fans are in love with this series. The fact that it has been running for 22 seasons ought to suggest the amount of adoration that the fans have for it. This is one of the oldest series running on the American air, like Keeping Up With The Kardashians. It has even gone on to get nominated for 91 awards, out of which 33 have been won by it. The main plot of the story of this show is about the cops working at the New York Police Department in the 16th precinct located in Manhattan. The focus is on the underworld of New York City as the detectives of the new elite force, also known as SVU for short, have joined the team over to assist in the whole business.

Till this point in time, the show has explored major ranges of crime and still continues to do so with its 22nd installment. Also, we are given quite a powerful insight into the lives of these officers as they navigate through the dark world. They have to manage their personal as well as professional lives, and it surely can get hard sometimes. Also, we see the Manhattan District Attorney’s office after they prosecute the victims brought in by the SVU. We see how precise this guy would have to be in their decisions.

Recently in the series, we have seen that Henry Mesner has come out of prison. He has been in prison for almost eight years. This is when we see that Rollins, along with the whole SVU team, fears that he will go back to his old behavior and continue to create problems for others. On the other hand, we see that Rollins is busy with the other work as she has to open the case file of an old case. It is because a child who was once sent to juvenile detention is now going to get released once they turn 18. Back in the 15th episode of Law and Order SVU, we saw that Garland asks Benson to investigate a new case. Although, this incident is not a usual one as their neighbor is found injured this time. Well, this is enough with the backstory of the show, and we shall now head over to discuss what lies in the future of the series for us. 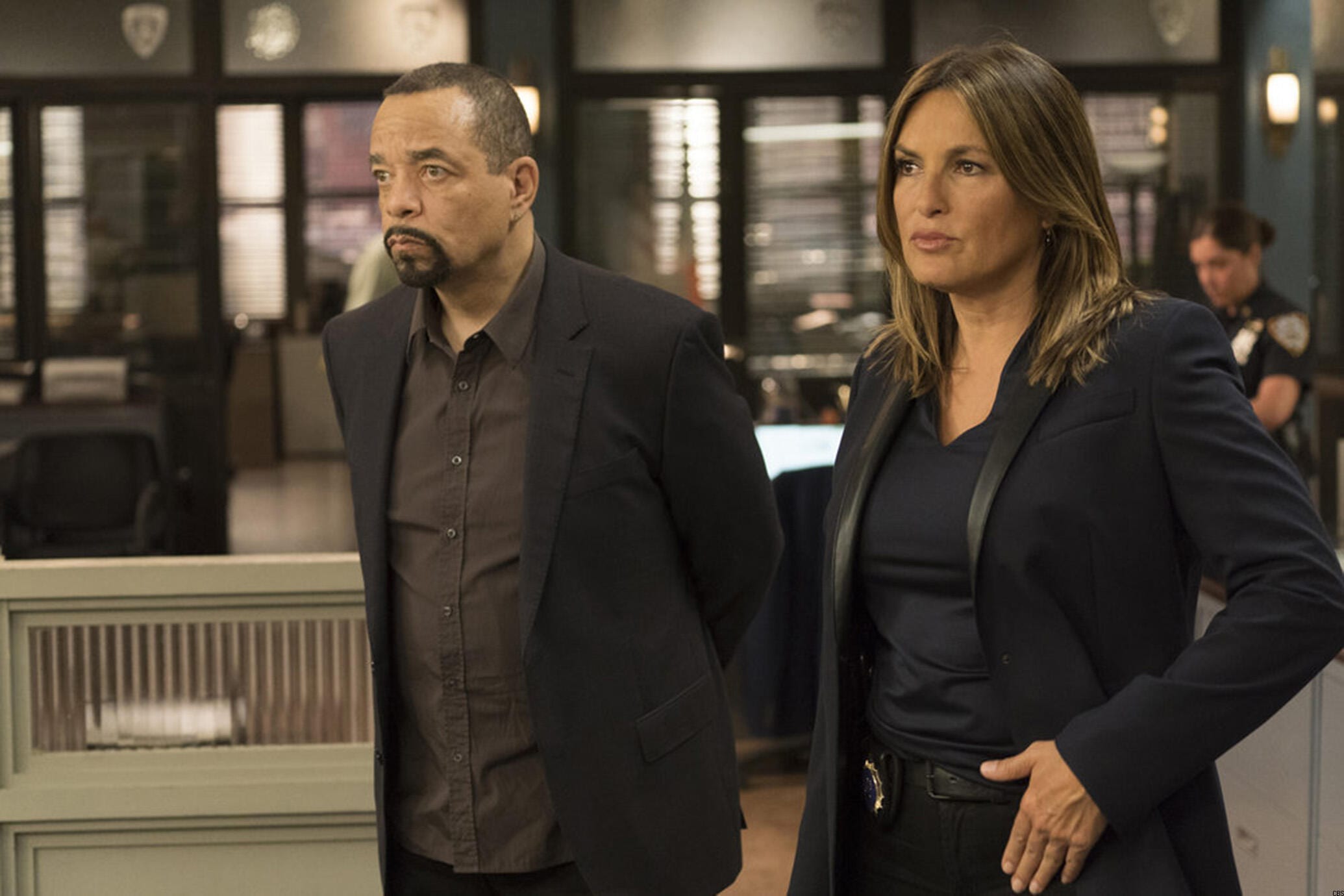 Law and Order SVU season 4 episode 16 release date is on the 3rd of June 2021 and is titled Wolves in Sheep’s Clothing. The episode is scheduled to roll out on NBC at 9 pm according to Eastern Time. If you consider yourself as a fan of Law and Order and would not go a day without watching it, but aren’t sure about where to do so, then we have got you covered. The first and the easiest way to access the latest episodes is by tuning into the NBC channel at the designated date and time slot mentioned above, and you will find your episode airing.

If you have cut the cable cords long ago and are looking for alternative options, then you shall head over to the official website of NBC or the NBC mobile application, which will assist you with the entertainment needs. Now, other ways of watching this series online include YouTube, which lets you access the content live as it airs. Also, VOD platforms such as Amazon Prime Video and Apple iTunes lets you buy or rent your favorite episodes as well as shows for a later binge watch.

You all might be wondering about what the next episode of the show is going to look like. Thus, here we have wrapped up some potential spoilers regarding it. If anyone feels uncomfortable while reading these, please feel free to skip over this part. In Law and Order SVU season 22, episode 16, we will witness Fin as well as Phoebe trying to make their wedding plans. On the other hand, Benson as well as Rollins are seen helping a homeless single mother who is on the verge of being trafficked in the name of survival.

Also read: Why Did Benson And Stabler Break Up In Law and Order SVU?