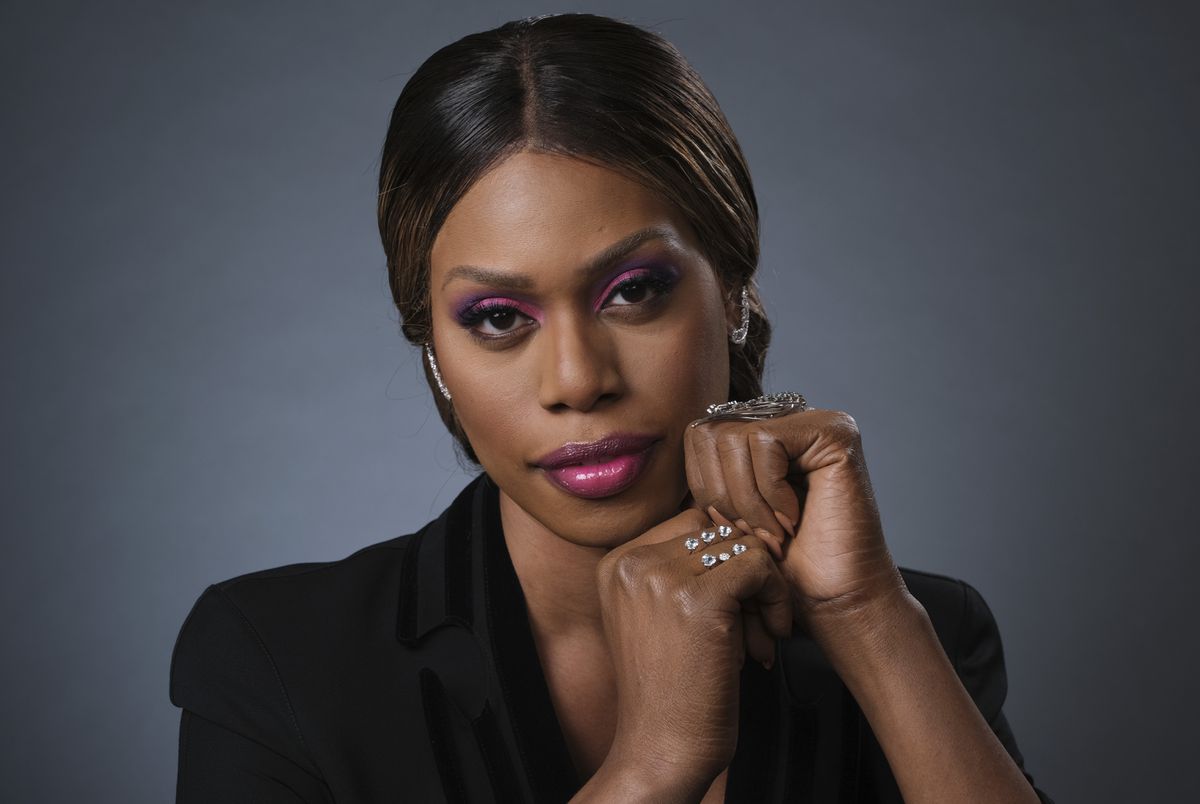 Let us know all about Laverne Cox net worth. Laverne Cox is a popular actress and a strong LGBTQ advocate. The star gained worldwide recognition after bagging the role of Sophia Burset in the hit series Orange Is The New Black. After her meticulous acting was widely applauded, she went on to become the first transgender person to play a transgender series regular as Cameron Wirth on CBS show Doubt. From featuring in Time Magazine to talking about trans representation in the Entertainment industry, the star is rising to be a role model and a staunch advocate of the community.

Believe it or not, but Cox is the first transgender person to be nominated for a Primetime Emmy Award in any acting category. Laverne is the first to be nominated for an Emmy Award since composer Angela Morley in 1990. The celeb recently starred in the Amazon Prime movie Jolt alongside Kate Beckinsale and Stanley Tucci. The star starred in Netflix’s show Inventing Anna. The star strongly talks about topics like shame, dating after 40, and fatphobia. The Jolt star has helped her navigate her emotional journey while inspiring others to take theirs as well. Here, we will read a bit about Laverne Cox net worth.

Laverne Cox net worth is estimated to be $4 million. Apart from movies and shows, Laverne Cox made a small cameo in Taylor Swift’s music video You Need To Calm Down. Laverne made history after getting featured in the September 2019 issue of British Vogue. This groundbreaking shoot made Cox the first transgender woman to ever appear on the cover of British Vogue. 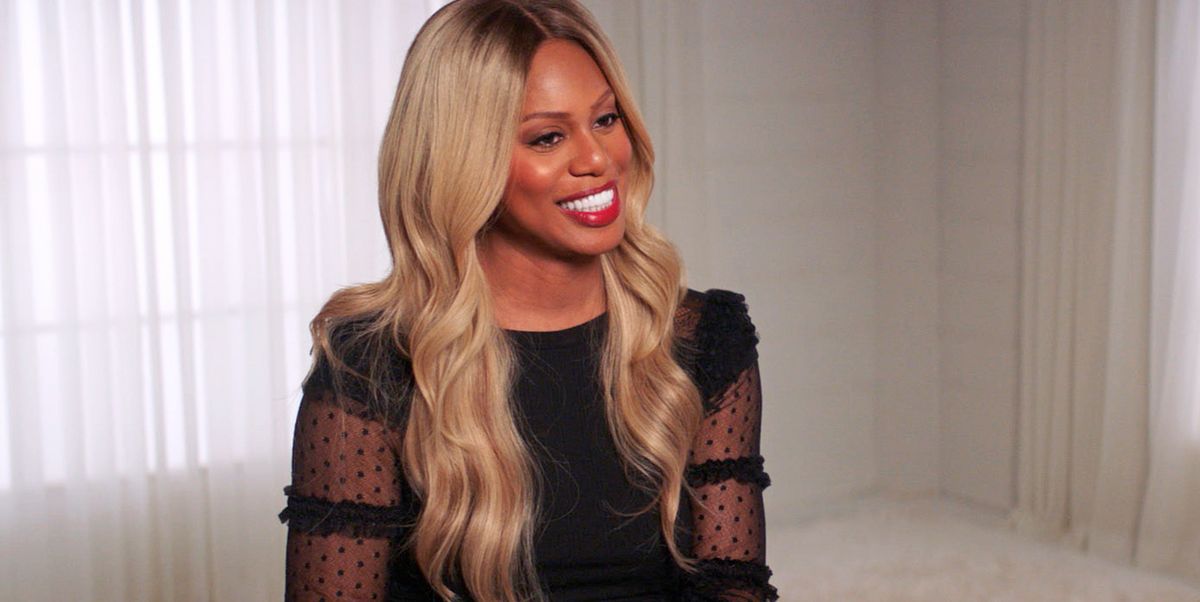 Laverne Coz has been described as a role model and a trailblazer who has influenced the community. The actress is not holding back and talks about how important representation is as she stated that the reality of trans people’s lives is that so often are targets of violence. The Jolt star further added that they experience discrimination disproportionately to the rest of the community and their unemployment rate is twice the national average as well.

The Orange Is The New Black star says that it was a dream come true moment for her after she was cast in the newest movie Jolt. Cox is starring alongside Kate Beckinsale and Bobby Cannavale. Laverne is protecting the role of Detective Angela Nevin who is investigating a murder. The movie is out on Amazon Prime on 23rd July. The actress has admitted that this role is a dream come true opportunity for her as she has been a fan of James Bond her whole life. She further added that she spent many nights with her boyfriend watching Avengers. Have a look at Laverne Cox’s new look in the new action flick Jolt.

While talking about her role and how it is a dream that she is manifesting, Laverne love that her character Angela is a no-nonsense person who is very serious about the rules and very serious about her job. This role could not have come at a better time as she always wanted to do an action movie.

Laverne Cox Reveals All About Her Mystery Man!

The Jolt star recently opened up about her relationship status and she is not single! Yes, Laverne Coz is dating someone. The actress recently opened up about her new mystery boyfriend whom she met on Tinder and is 22 years her junior. This relationship comes right after Laverne called it quits from ex Kyle Draper back in the summer of 2019. The ex-pair was together for two long years. 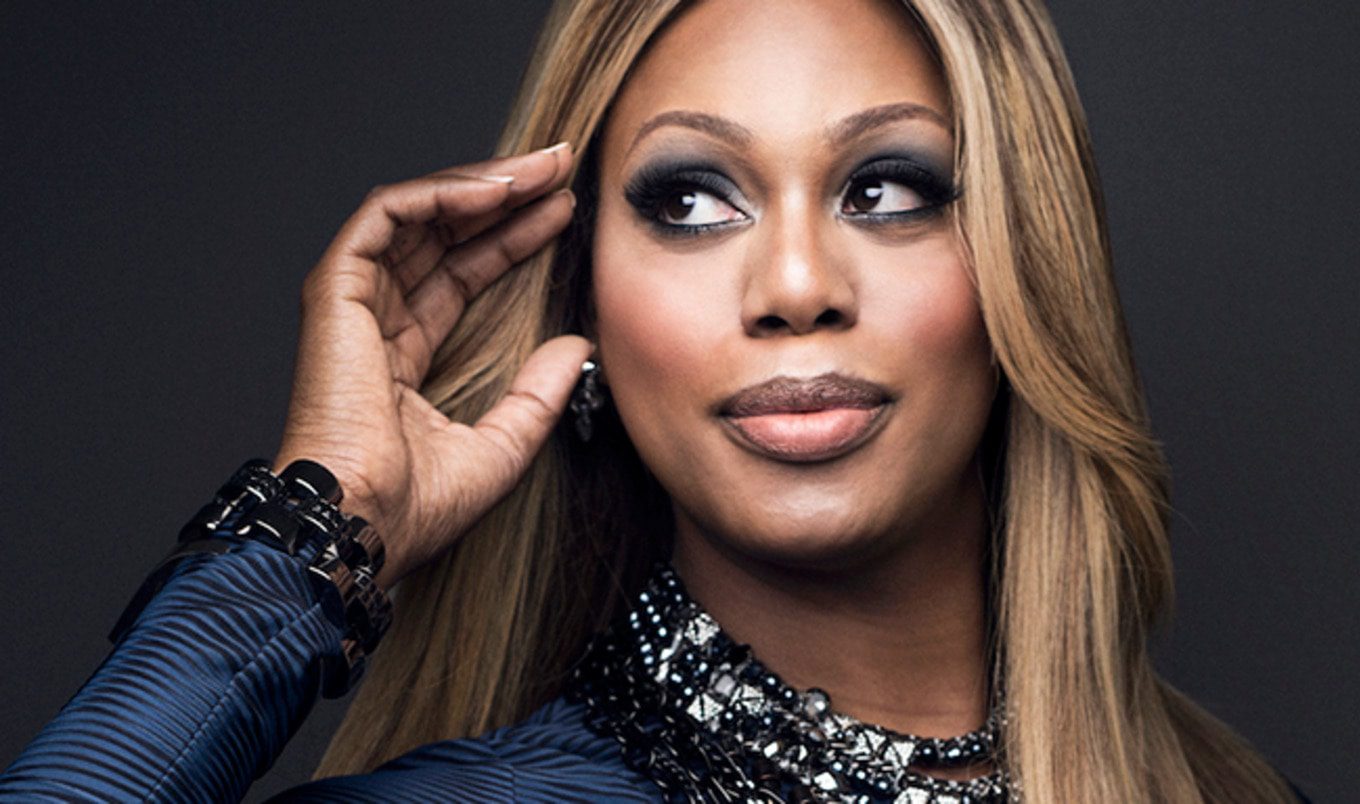 While appearing on The View, the Orange Is The New Black star explained how there are a lot of misunderstandings and that transphobic stigma is a real issue. She seems happy in her current relationship and says that they had a conversation because Coz is trying to keep him out of the spotlight. She preferred to be tight-lipped and not to say too much. The star is happy but the mystery man might be more into keeping his identity under wraps.