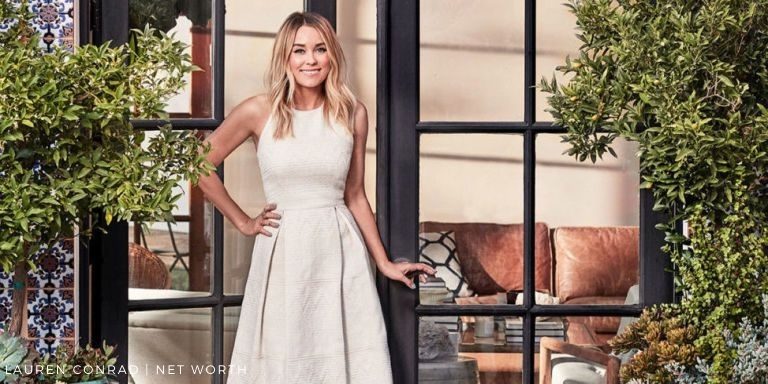 Lauren Katherine Tell Popularly known as Lauren Conrad is a well-known fashion designer and artist in the United States. She is a multi-talented woman who owns a company, writes books, and is a television personality.  Conrad rose to popularity after appearing in the reality television series ‘Laguna Beach: The Real Orange County,’ which followed her and her buddies around Laguna Beach, California, the performance not only made her famous but also allowed her to pursue a career in one of the most difficult professions in the entertainment industry.

Lauren Conrad is among the few celebrities who have an amazing story of ‘rags to riches’.  Lauren was a mere no-one and almost broke when the MTV reality show “Laguna Beach” started in the year 2004. But, now over the course of years, she not only gained fame and success but also has gathered a massive net worth of an estimated $ 40 million

Lauren Katherine Tell was born in Laguna Beach on February 1, 1986; Conrad is the daughter of Jim and Kathy. Breanna, her younger sister, is also a television personality, and Brandon, her younger brother, is also a television personality. When Conrad was in sixth grade, she indicated an interest in pursuing a career in the fashion business. According to her father, Conrad wasn’t a brilliant student and wasn’t very interested in studies throughout her youth.

After graduating from Laguna Beach High School, she attended the Academy of Art University and majored in fashion design. She went on to study fashion design and merchandising at the Fashion Institute of Design & Merchandising. Since then, the Californian lady has built a thriving career as a fashion designer, with her own labels Paper Crown and LC Lauren Conrad. Lauren Conrad dated a lot of dudes while filming the reality show. Lauren Conrad dated fellow cast members Brody Jenner and Jason Wahler for a short time in the beginning. Conrad was also linked to some contentious sex tape rumors with Wahler. 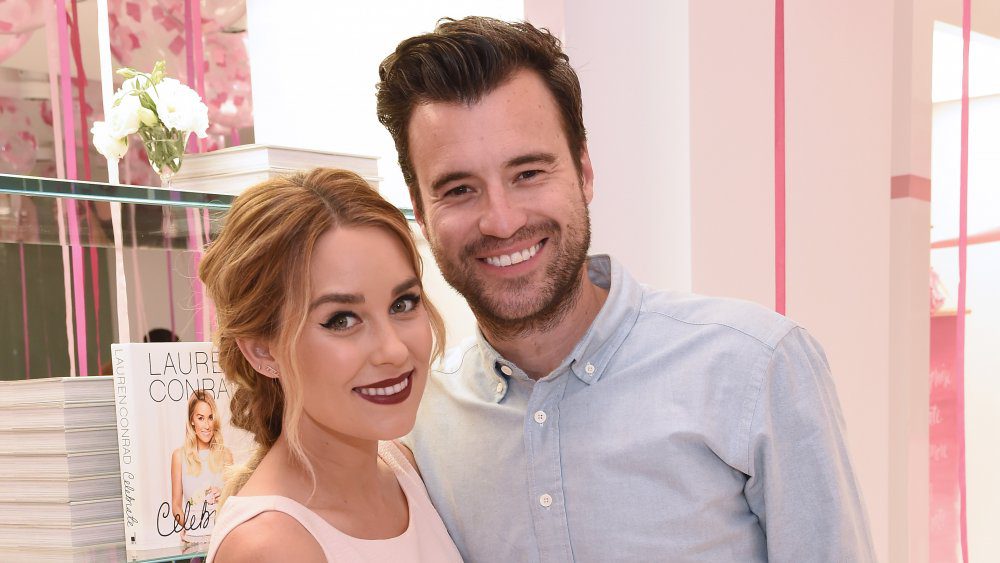 It wasn’t until 2008 that she began dating the actor, Kyle Howard. Despite dating for three years, the pair broke up in 2011 after three years together.

She is now a married woman. William Tell, her longtime lover, is her husband. William Tell is a law student and former musician for the musical band called Something Corporate. The pair have been together for five years and has a very strong bond. Lauren Conrad revealed on social media on January 1, 2017, that she and her husband Tell were expecting their first child. William James Tell, the couple’s son, was born in July of that year. The couple has a four-month-old kid and now resides in Brentwood, Los Angeles.

Lauren Conrad has achieved considerable personal and professional success. Conrad has also written several novels, including the fictitious young adult series L.A. Candy and the game Fame Game. She has acquired a net worth of $40 million as a result of her successes, making her the richest celebrity from The Hills on her own. She earned around $2.5 million every season for her work on “Laguna Beach” and “The Hills.” According to reports, she has paid $125,000 for each episode of “The Hills.” aper from this one of the main reasons behind her huge net worth is her best-selling novels.

Lauren Conrad featured in MTV’s reality TV series “Laguna Beach: The Real Orange County” in 2004 with her high school classmates Stephen Colletti, Lo Bosworth, and Kristin Cavallari. Conrad was featured in an episode of ‘Cribs’ after the first season of the show ended. After the second season, she departed the show “Laguna Beach.” She did, however, appear as a guest star in the third season of the show in 2006.

Conrad subsequently relocated to Los Angeles, where the spin-off series ‘The Hills’ was developed to chronicle Lauren Conrad’s life. She worked as an intern for ‘Teen Vogue.’ 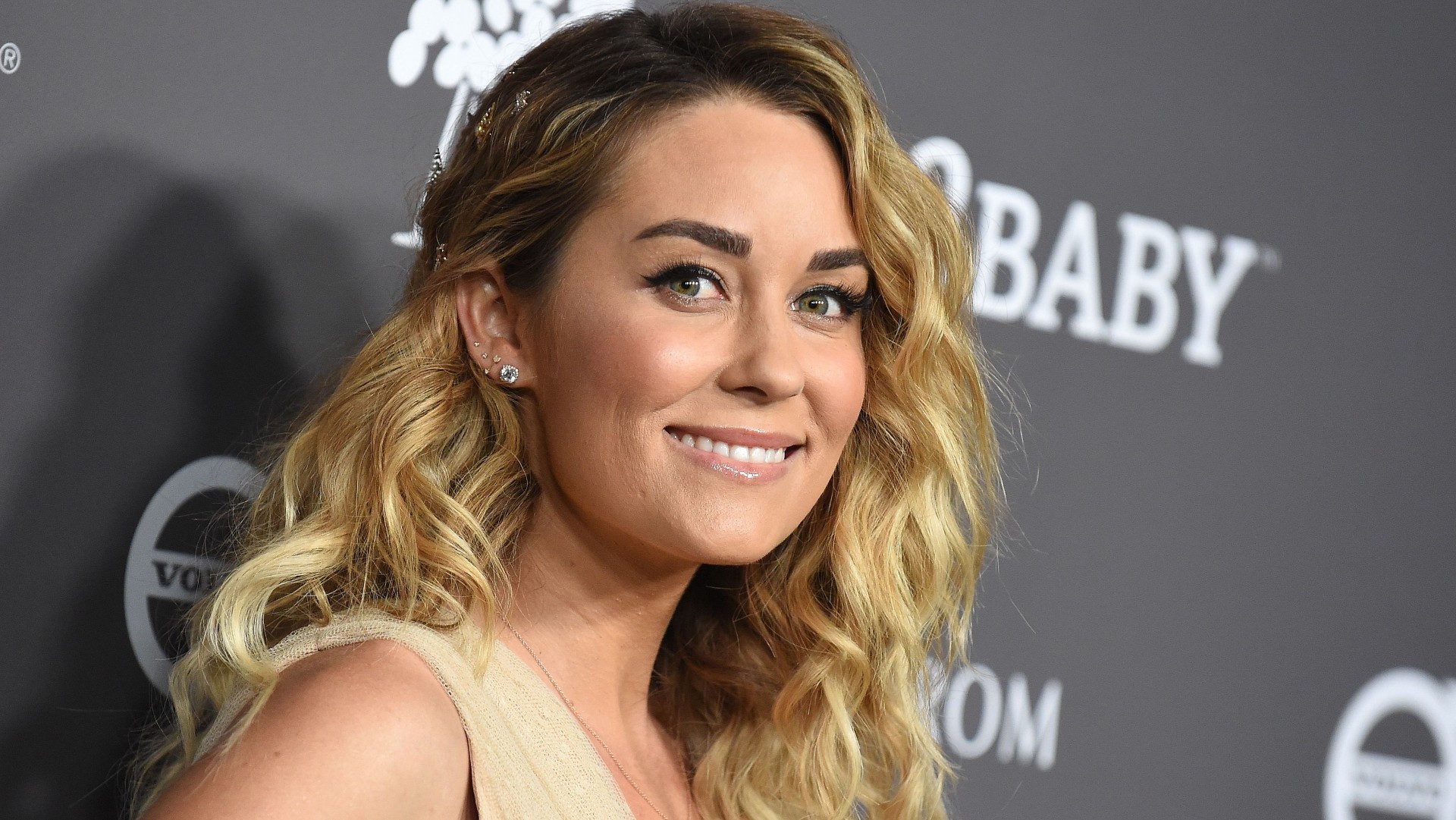 In 2007, she was named the spokeswoman for Avon’s “mark.” range of cosmetics. She then went on to star in the comedy film ‘Epic Movie’ the following year. In March of the following year, she debuted The Lauren Conrad Collection, her first-ever fashion collection, which was a success and was completed the following year. In 2009, she also appeared on the game show “Who Wants to Be a Millionaire. It was 2010 when she appeared as a guest star on the reality show “Kathy Griffin: My Life on the D-List.” In the same year, she published two sequels to her debut work, named “Sweet Little Lies” and “Sugar and Spice,” respectively.

Lauren Conrad is a model who has had a successful career. She also appeared on the covers of several publications, including ‘Cosmopolitan’ and ‘StyleWatch.’ She was featured on the cover of the high-end magazine “Glamour” in May 2012. This issue went on to sell more than 500,000 copies, making it the magazine’s best-selling issue of the year. She was on the covers of Marie Claire and Lucky the following year.