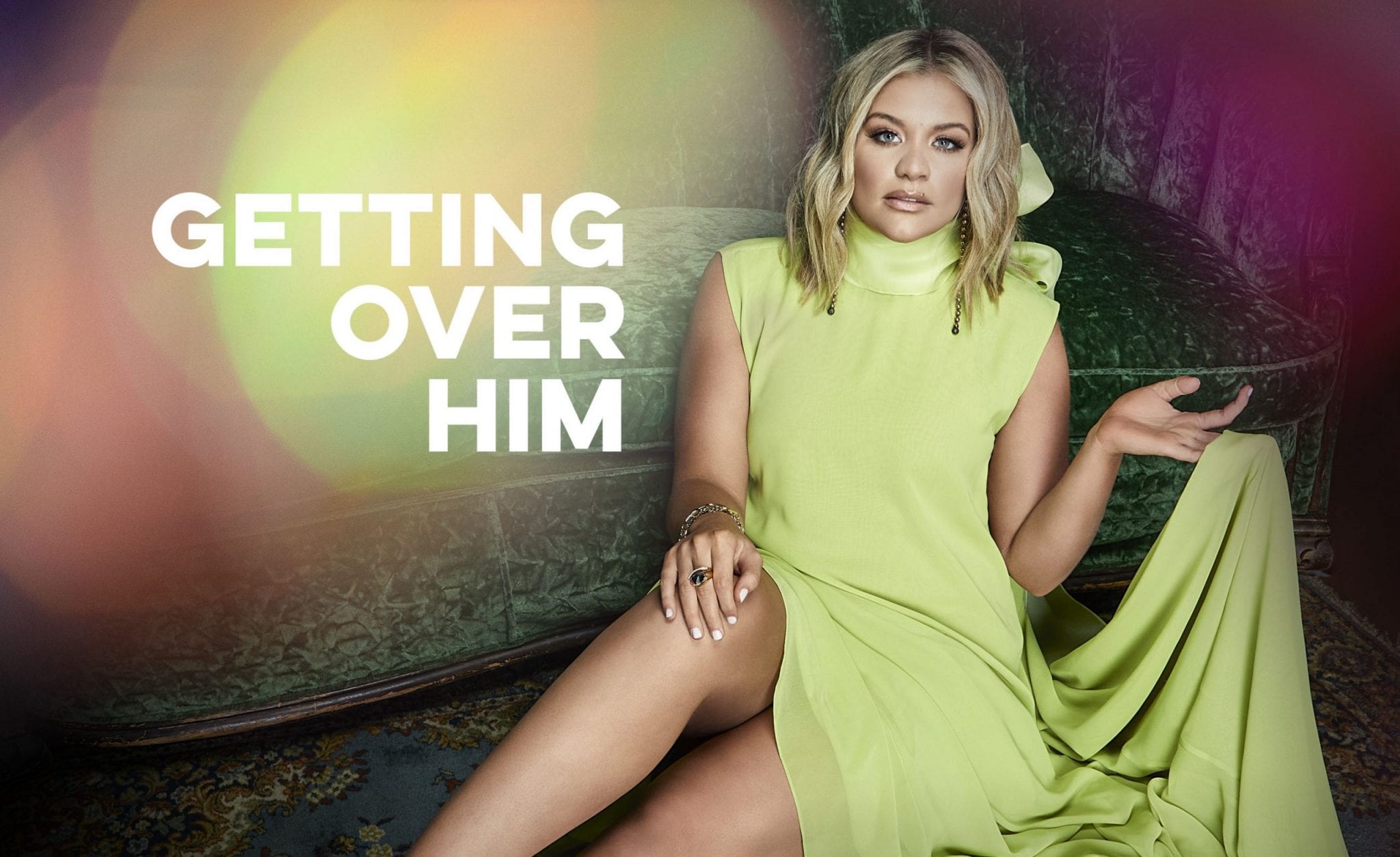 The American Idol runner up Lauren Alaina said in one of her interviews that if you are heartbroken, don’t waste your adrenaline on crying. Rather make a song out of it and make him regret breaking your heart. The statement pretty much explains Lauren Alaina’s new single album, “Getting Over Him.” Lauren has been a runner-up of American Idol Season 10, and in one of her American idol interviews, she revealed that she was suffering from Bulimia (An eating disorder) since she was four years old.

But she cured herself by seeking help and supporting herself with friends and family. She also said that music healed her from within. Lauren’s first album came out in the year 2011, and it was a huge hit. She managed to make a very solid fanbase from an album. In 2013 her parents parted their ways because her father suffered from substance abuse, due to which she had a couple of rough years. 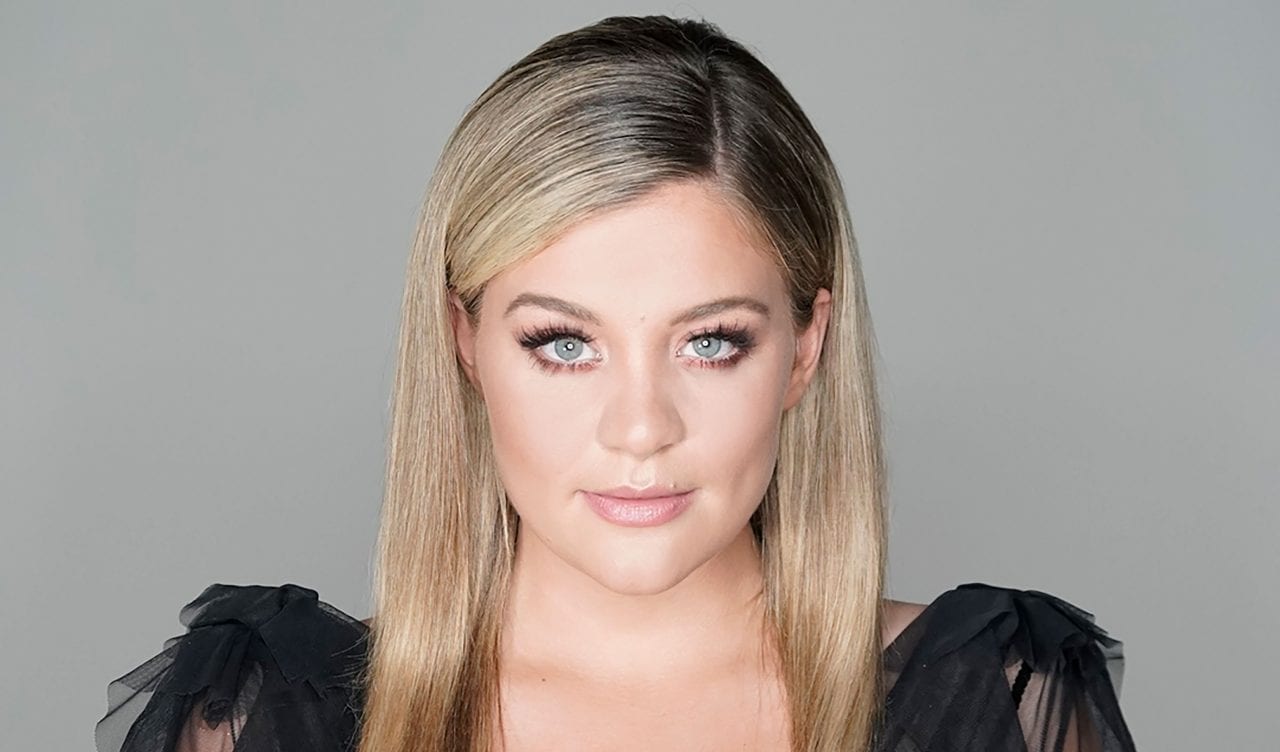 But it is said pain is the inspiration of art, and after some years of therapy and help, she came back and released her second album in the year 2017. Her second album was Number 1 on Country’s Airplay chart and earned Album of the Year title.

Perfect- Not So Perfect Life Of Lauren Alaina

She even topped 5 billboard charts continuously on her song “What Ifs” with her former classmate and friend Kane Brown. With her big career success, her parents remarried each other as they never stopped loving each other. Lauren’s life seemed to be perfect then; She had everything she wanted a perfect family, a perfect career, and a perfect partner.

The singer was in a relationship with her high school Boo Alexander Hopkins in 2012; They complimented each other as a couple and a friend. The couple accounted in 2018 that they will walk down the aisle very soon, and they are engaged. However, things took a U-turn, and wedding bells were not allowed to ring anymore. In 2019 Lauren accounted that she and Hopkins have parted ways.

In one of her interviews, she opened about her breakup with Hopkins, and she said they both started dating when they were 17, and now they are 24. They both wanted different things in their life, and Lauren had a lot of things to deal with at that point in time. Her father was suffering from stage 4 melanoma, and he passed away in a couple of weeks. She added to her statement by saying that Hopkins will always be an especial person in her life, but that doesn’t mean that she has to spend her forever with him.

The Inspiration To Lauren Alaina’s New Single: Getting Over Him

After her breakup with Hopkin, Lauren stepped into a relationship with a comedian John Christ in 2019. And the very same year, she had a very ugly and public breakup. Quite a lot of women accused John of sexually harassing them. John denied all the accusations initially, but then he accepted it and apologized publically to everyone for misbehaving. However, Lauren managed to keep her name out of the investigation, and she didn’t comment on the situation either.

Whereas, she opened up about her break up in an interview and said She has been receiving a lot of messages from a lot of women, and she apologized to them for not speaking up earlier as she was in a sock and was taking her time to recover from the trauma. Ever her new album Getting Over Him is about John. She said she wrote the lyrics in 2019.

The tracks are clearly dedicated to her ex and her life. The video of the song If I Was A Beer features a beer bottle with the label “You premium class ex,” and the lyrics say, “If I were a beer, I would be cold after what you did to me.”

Track List Of Lauren Alaina’s New Album: Getting Over Him

The tracks are clearly dedicated to her ex and her life. The video of the song If I Was A Beer features a beer bottle with the label “You premium class ex,” and the lyrics say, “If I were a beer, I would be cold after what you did to me.” In the song Getting over you, the lyrics say, “My friends told me you had a reputation. I was the girl he cheated on looking for a bit of neon.” Once again, the singer turned up her grieve into a song, and she is now enjoying millions of views on her video.