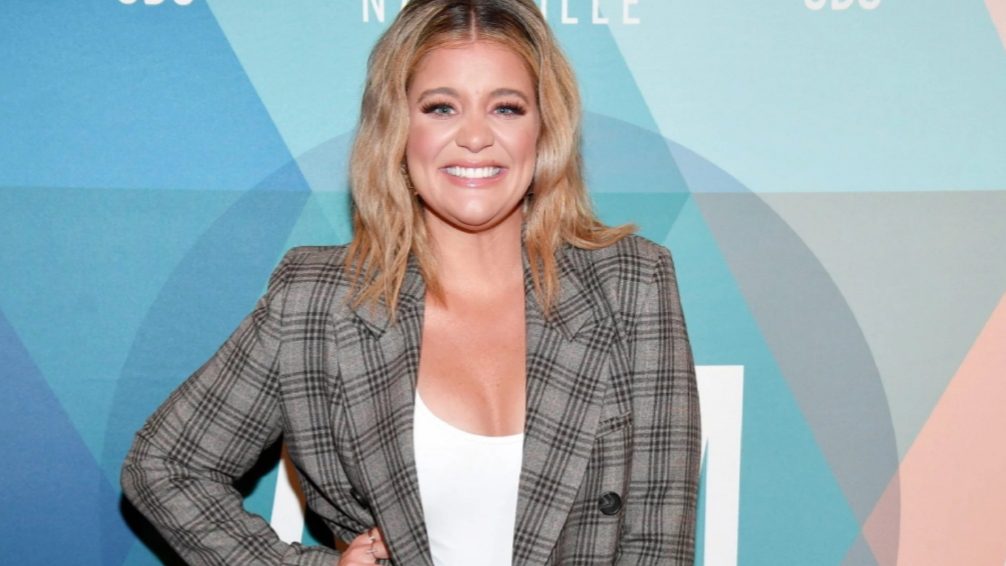 Who is Lauren Alaina? How much does she earn? In today’s article, we shall talk about the very famous American singer Lauren Alaina. Well, for those who are unable to recognize Lauren Alaina, this article is going to be very helpful. You will get every update about Lauren Alaina, her career, love life, and earnings. Most of you who are big-time fans of Lauren Alaina must be wondering about her achievements. Well, when it comes to her popularity, she has achieved a lot to date. Even if you are unable to recognize her, you must have come across her face in the show American Idol. Yes, you read it right. She had appeared in the 10th season of the American Idol show. Most of her fans are too interested in her career and earnings. Well, that is the main core of this article.

Lauren Alaina is a professional American singer who has released many of her singles which have topped the Billboard Chart. She is an amazing, fun-loving person and has stolen the hearts of millions of fans with her incredible voice. What are you waiting for? Without dawdling, get into the article to know further about Lauren Alaina’s career, achievements, and earnings. And also about her personal life in brief, which is discussed in the article.

Who is Lauren Alaina? Peek into her early life and career:

Lauren Alaina Kristine Suddeth is an American singer, lyricist, and actress, born in Rossville, Georgia, United States. She was born on 8th November 1994. When it comes to her education, she attended Lakeview-Fort Oglethorpe High School in Georgia. At age 3, she started singing. She was interested in music since a very young age. 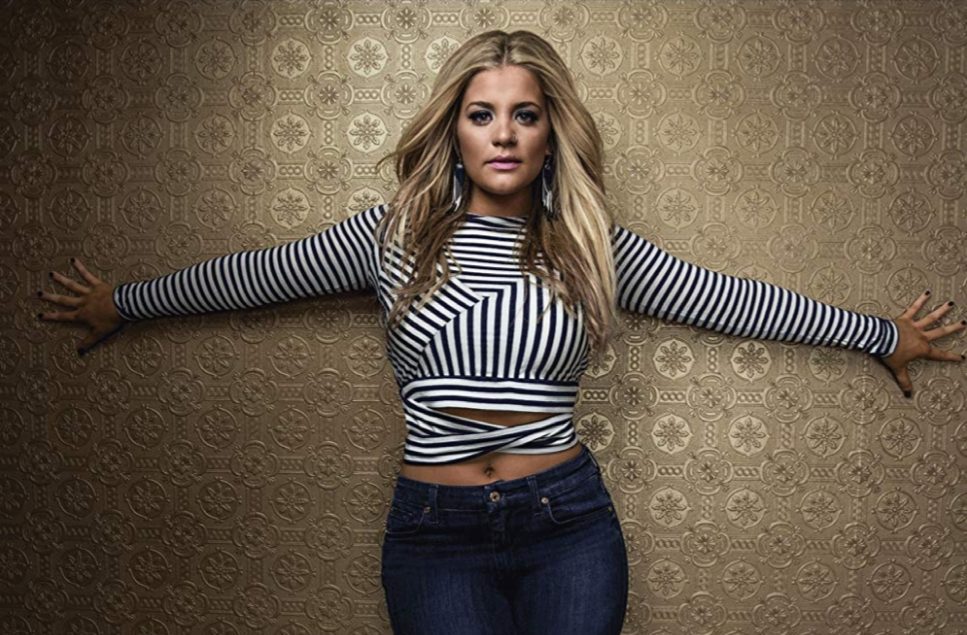 When she was 10 years old, Lauren Alaina moved to Orlando, Florida to compete in the 10th season of the American Idol. She became the runner-up of the show with much prestige and fame. She gained recognition in the industry from the show itself due to her amazing voice. Her first studio album Wildflower (2011), ranked number 5 on the US Billboard 200 Chart. Following her first album, she released her second studio album in 2017 – Road Less Travelled. Thereafter Lauren Aliana worked for her third album Sitting Pretty On Top Of The World, which is going to be released on 3rd September 2021. We can’t wait for the album to release. In 2009, Lauren Aliana won the WinniSTAR youth talent contest 2009. Lauren paired up with Gieb Savchenko in the show Dancing With The Stars Season 28 and ranked 4th. Some of her hit songs are Leaving, Set Me Free, etc.

It is not possible to be very specific about her earnings. But her estimated net worth is $1 million. A major part of her earnings comes from being a social media star, singer, and television personality.

Lauren Alaina earned a lot of recognition, fame, titles, awards for her amazing outstanding singles and appearances in shows. She is also the brand ambassador of Flight by Yuengling, which is a premium light beer. 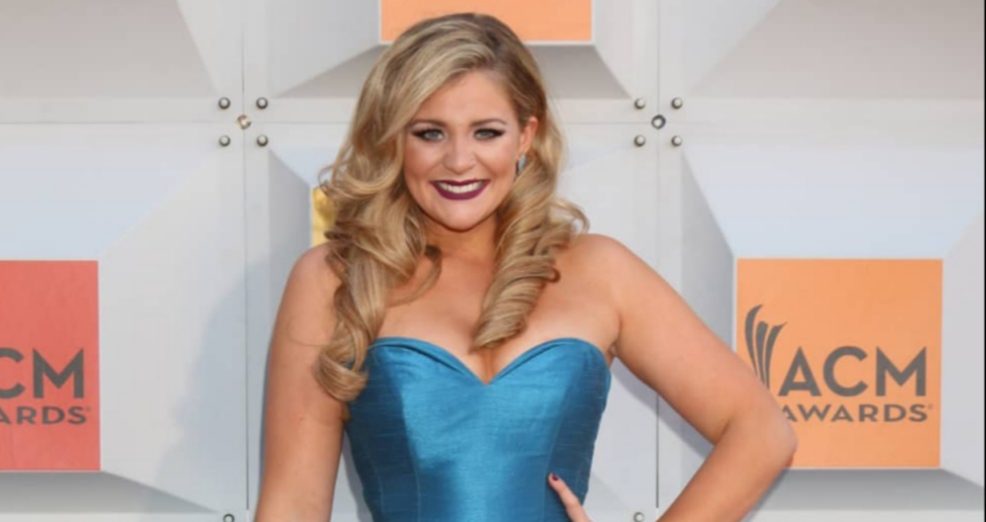 Also read: Nelly Korda Net Worth: How Much Does the Olympic Medalist Earn?

Who is Lauren Alaina dating? Peek into her love life in brief:

In 2012, she started dating Alexander Hopkins. Both got engaged to each other in July 2018. But after few months of their engagement, that is in January 2019, the couple parted their ways. Thereafter she briefly dated the comedy person John Crist.

Lauren Alaina is a very famous, young, and talented personality. She is very religious and has faith in Jesus Christ. She believes that she has a lot of things to do in life and has a lot of things to achieve. It’s good to see her working hard for achieving her goals. We wish her good luck for the upcoming days of her life.