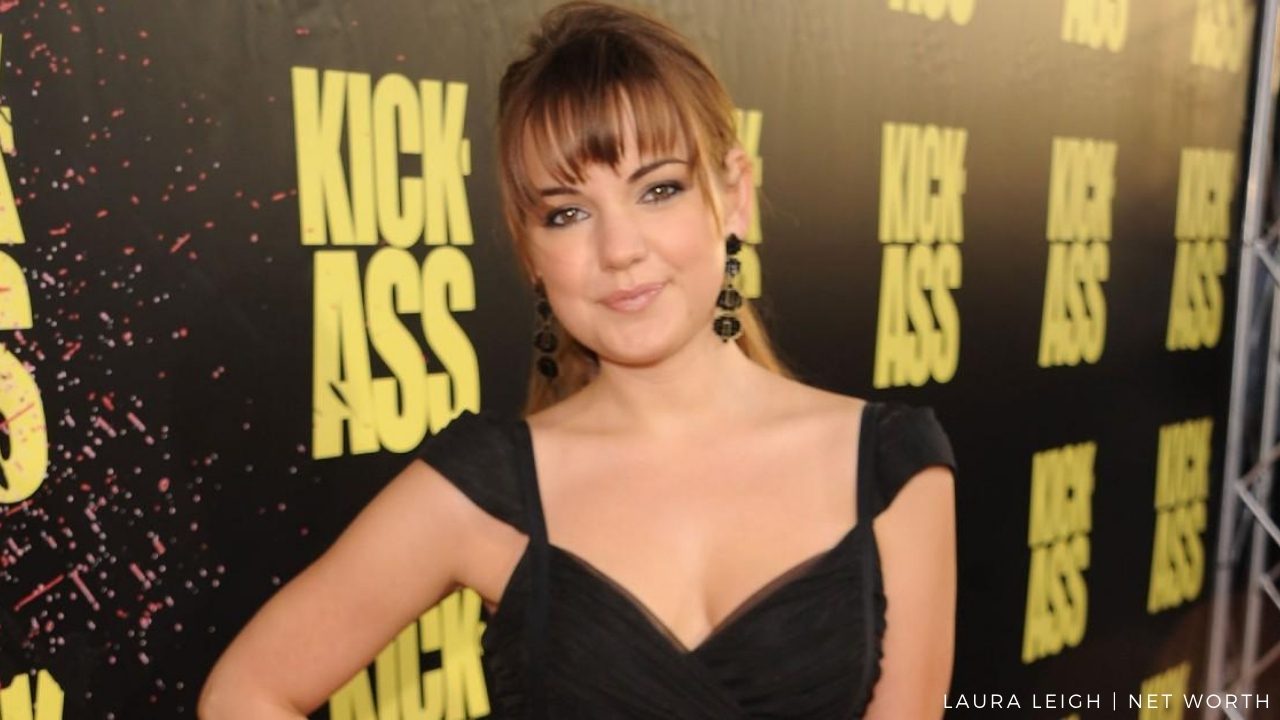 Laura Leigh is an American actress and a famous TV personality. She was born Laura Leigh Moser on January 9, 1991. She was raised in Maumelle, Arkansas, and went to Manhattan’s reputable Julliard School. Laura is widely known for portraying the role of Kimberly in “We are the millers,” alongside the famous Jennifer Aniston and Jason Sudeikis. The movie was released in 2013. Apart from that, Laura is also known for her appearance on the TV reality show Vanderpump Rules. The show is produced as a spin-off of the famous show, The Real Housewives Of Beverly Hills, and was aired on Bravo on January 7, 2013. The series revolves around Lisa Vanderpump and her staff at the restaurant SUR in West Hollywood. Vanderpump rules came up with eight seasons. The show’s eighth season was aired on January 7, 2020, with five new cast members. The reunion of the show was done virtually due to the Covid-19 pandemic.

After graduation, Laura got her big break when she was offered a role in the Second Stage Theatre production of the play ‘Boy’s Life,’ directed by Michael Grief. In this article, you will get to learn about Laura Leigh’s net worth. Also, you will get to know about her personal and professional life. 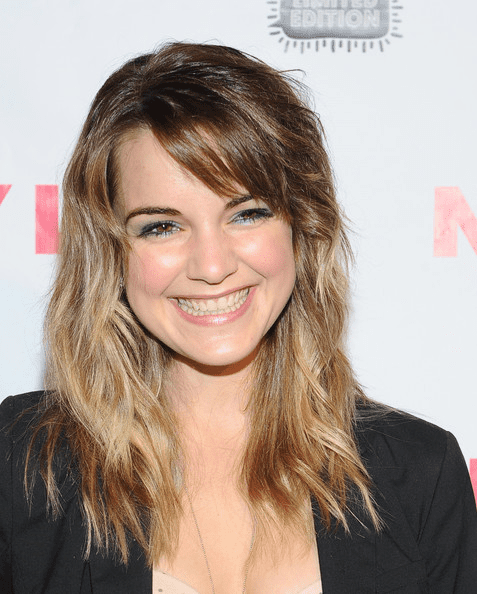 Laura started her career after graduation from her school and landing a role in Boy’s Life, a theatre production directed by Michael Greif. After that, Laura appeared in several TV shows, including Vanderpump Rules. However, her career really kicked off when she was starred opposite the famous Jennifer Anniston in the Warner Bros. Production, ‘We’re the Millers.’ After that, she worked with Amber Heard and Mamie Gummer in John Carpenter’s film, The Ward.

Laura even went on to play Nikki Shannon’s role in The Client List, a TV series by Jennifer Love Hewitt. Then, in 2019, Laura also appeared in David Robert Mitchell’s crime thriller film, “Under The Silver Lake.” The film also starred Andrew Garfield, Zosia Mamet, and Riley Keough, so it was definitely a lifetime role for Laura.

Apart from all the good things, Laura Leigh has also been part of a fair share of controversies. Laura appeared in Vanderpump Rules in the show’s first season. However, she abruptly left, shocking most of her fans. She was one of the well-known stars in the show, and she grabbed the attention of many fans by revealing her drug addiction from a young age. The actress revealed that she started drinking when she was 12, and then she got into meth. However, Laura’s confession about robbing her family’s houses, selling all of their stuff to pawn shops was even more shocking for fans.

If that wasn’t shocking enough for Laura fans, the actress also had a secret hookup with Jax Taylor. Well, reportedly, that was the reason for her to get fired from SUR. Initially, Laura worked as a waitress in SUR.

Who has Laura Leigh Dated?

In the Vanderpump Rules, the rumors came out that Laura-Leh and Jax Taylor have started dating, but the show’s fans witnessed that the two were casually hooking up in the show. However, the two broke up by the end of the season of the show. Like most celebrities, Laura Leigh also tries to keep her personal life secret. However, we can say that Laura Leigh is not dating anyone and currently lives a happy single life. 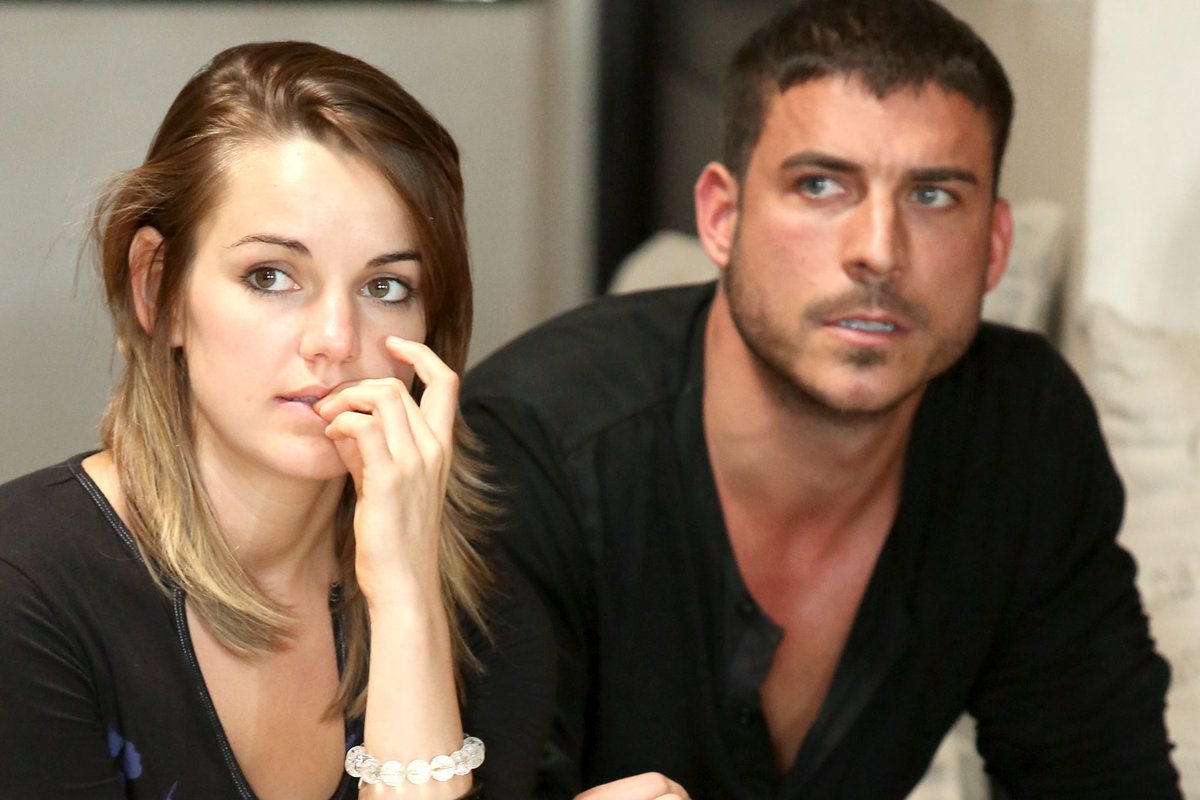 Laura Leigh is considered one of the richest celebrities with a net worth of $250 thousand as of 2021. The wealth of the actress is the result of her hard work and talent. She is popularly known for her role in “We Are The Millers,” which turned out to be a hit in 2013. Her recent work was a role in “Blue Bloods” in 2019.

Also Read: Melissa Joan Hart Net Worth: How Rich is She? – OtakuKart