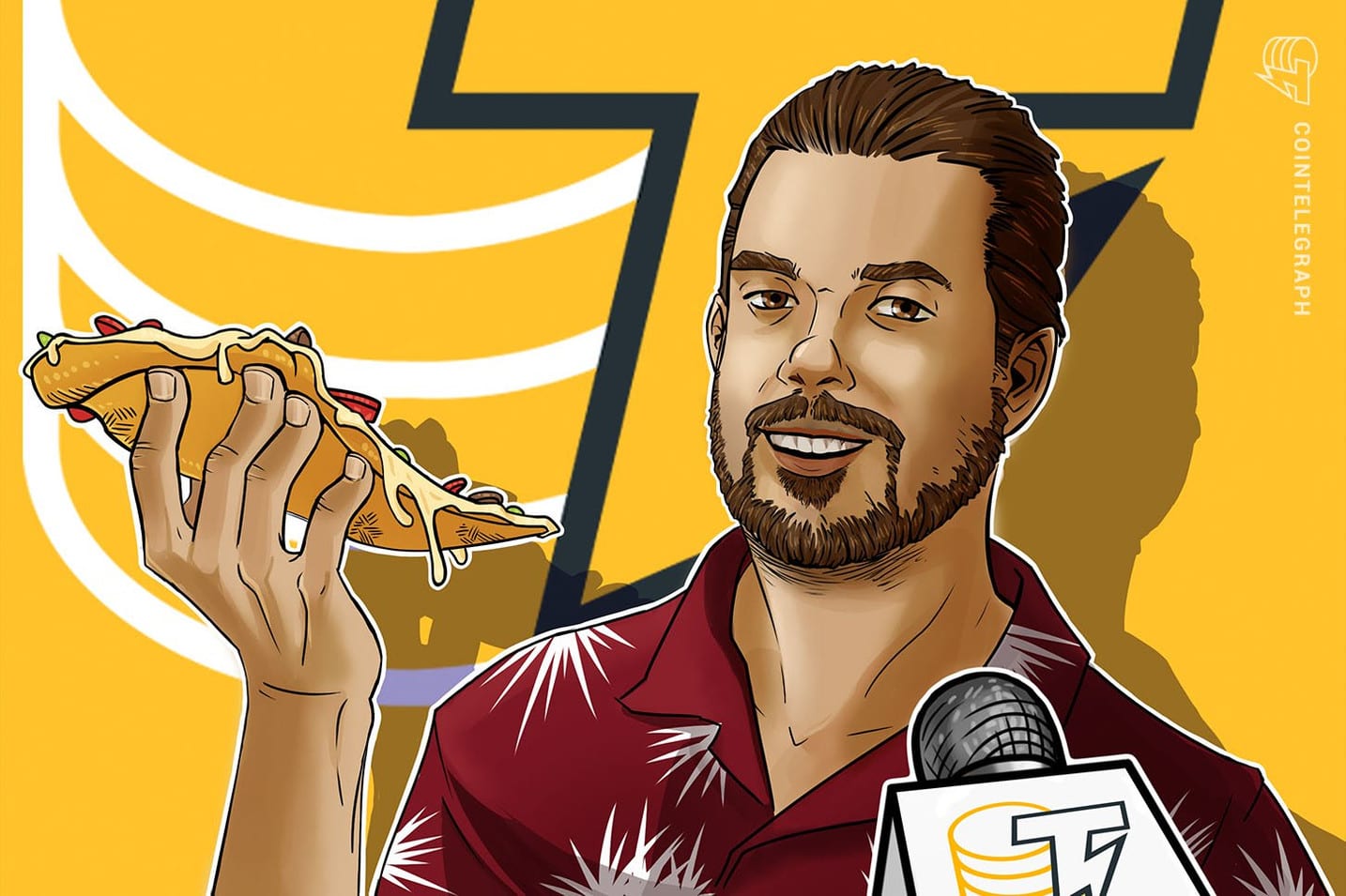 Are you aware of the term cryptocurrencies? Well, they have been taking the world by storm these days. Today’s article is very interesting as we will be discussing Laszlo Hanyecz’s net worth here. The man is one of the pioneers when it comes to the world of Bitcoin cryptocurrencies. The craze for this new form of money has been strongly supported by business and finance moguls like Elon Musk. Read on to find out more details about the same.

Before we tell you anything about Laszlo Hanyecz’s net worth, let us tell you why the 22nd of May is a very special day. This date is celebrated as Bitcoin Pizza Day worldwide. It is an interesting celebration, you may think. But what is it all about? On the 22nd of May in 2010, the first-ever Bitcoin transaction was made in the world. It was revolutionary as a new form of payment was used for the first time. A computer engineer called Laszlo Hanyecz purchased pizza worth 10,000 Bitcoins. This amounted to about $30 back in 2010. But how much are they valued at today, 11 years later? Read on to find out more.

Laszlo Hanyecz Net Worth In 2021 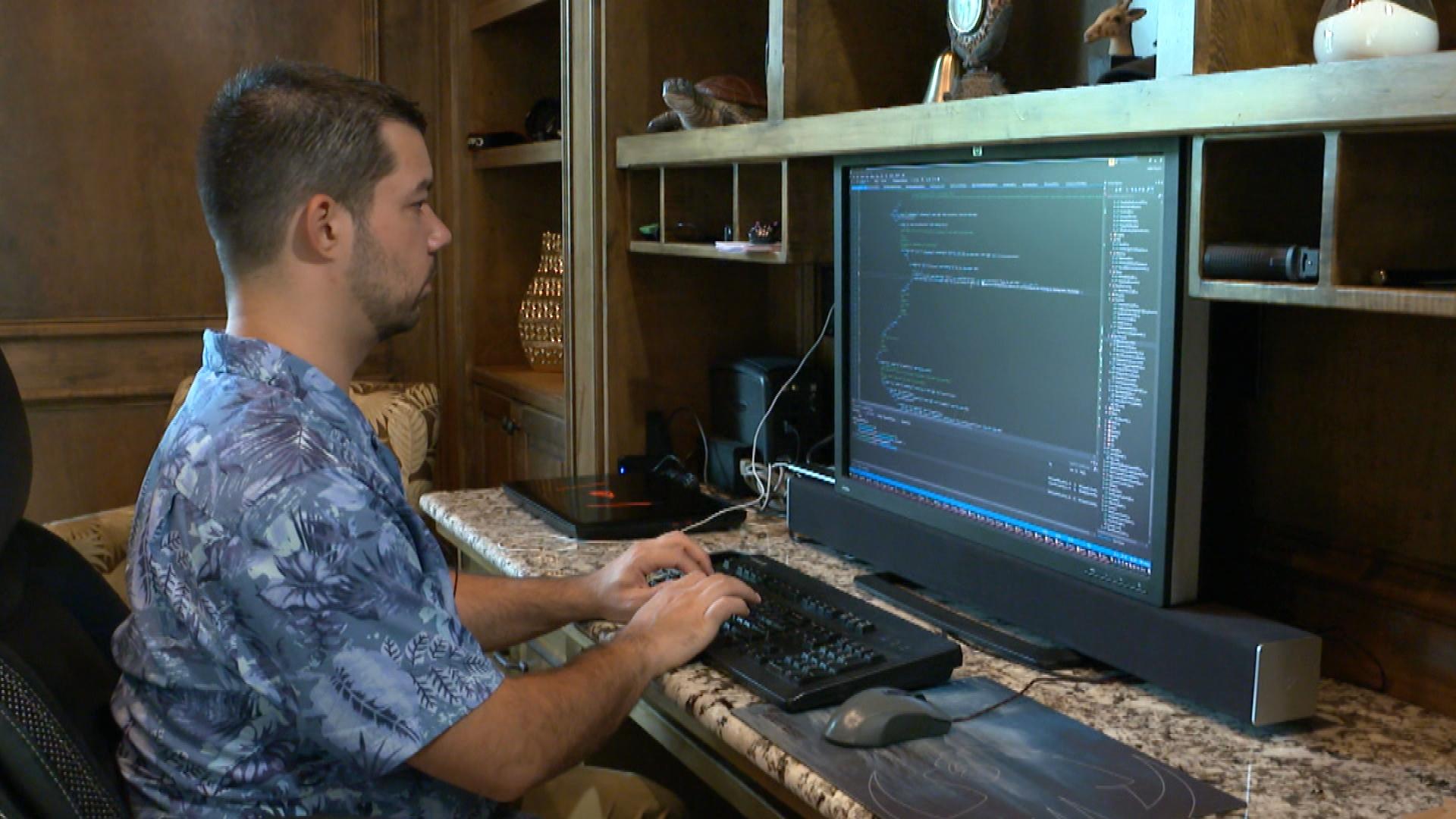 Laszlo Hanyecz’s current net worth is unknown. A computer engineer’s average salary in the United States is in a five-figure ballpark. It is somewhere in the 80 thousand yearly. As they grow older and gather more experience, they easily slip into the six-figure ballpark. Laszlo Hanyecz is a computer programmer from the state of Florida in the United States. With the massive growth in the value of cryptocurrencies across the world, the 10,000 Bitcoins that he spent on pizzas in 2010 are worth approximately $306 million in 2021. This implies that had Laszlo Hanyecz saved up the cryptocurrencies, his net worth would be close to $300 million in 2021. He is widely known as the first man to make a bitcoin transaction in history.

This recognition has led Laszlo to gain some face and become somewhat of a celebrity in the crypto world. He is a frequent guest in talks, interviews, and podcasts about bitcoin. As of 23rd May 2021, the Bitcoin pizza would be approximately $346 million. The pizzas Hanyecz paid for were from Papa John’s. The programmer doesn’t regret having spent those bitcoins since he considers himself to have become somewhat of a Bitcoin pioneer. And we are in complete agreement with him. While people and interviewers constantly pester Laszlo Hanyecz asking him if he regrets his decision, he stands his ground firmly and says that he doesn’t have any sleepless night about spending that money.

Since we have already spoken in much detail about what Laszlo Hanyecz’s net worth could be, speculatively, you must be wondering what it actually is. Especially since the man actually gave all this bitcoin away. Actually, as of 2021, Hanyecz is just another common computer programmer in America earning the basic salary.

If you have made it this far into the article without much idea about what Bitcoin really is, worry not, for we have got you covered. Bitcoin is a digital cryptocurrency that was invented in 2008. It is unclear who invented it – whether it was one person or a group of people. But the inventors went around by the name of Satoshi Nakamoto – a traditional Japanese name. Bitcoins are nothing but digital currencies that have been taking the world by storm over the last few years. They are decentralized digital currencies that do not need a central bank or any other intermediaries for transactions. Bitcoin transactions can happen between two users over a Bitcoin service network. These transactions are verified and recorded in a publicly held ledger. It is this ledger that is known as the blockchain.

You must be aware of the business mogul Elon Musk. He is the owner of SpaceX and the electric car-making company Tesla. Elon Musk also happens to be one of the richest persons in the world. Musk is one of the greatest supporters of cryptocurrencies out there. Initially, Bitcoin was the absolute ruler of these new forms of digital currencies. However recently, Dogecoin is also gaining momentum. There are still a lot more updates regarding these cryptocurrencies that are yet to come your way. Stay tuned to this space for more.