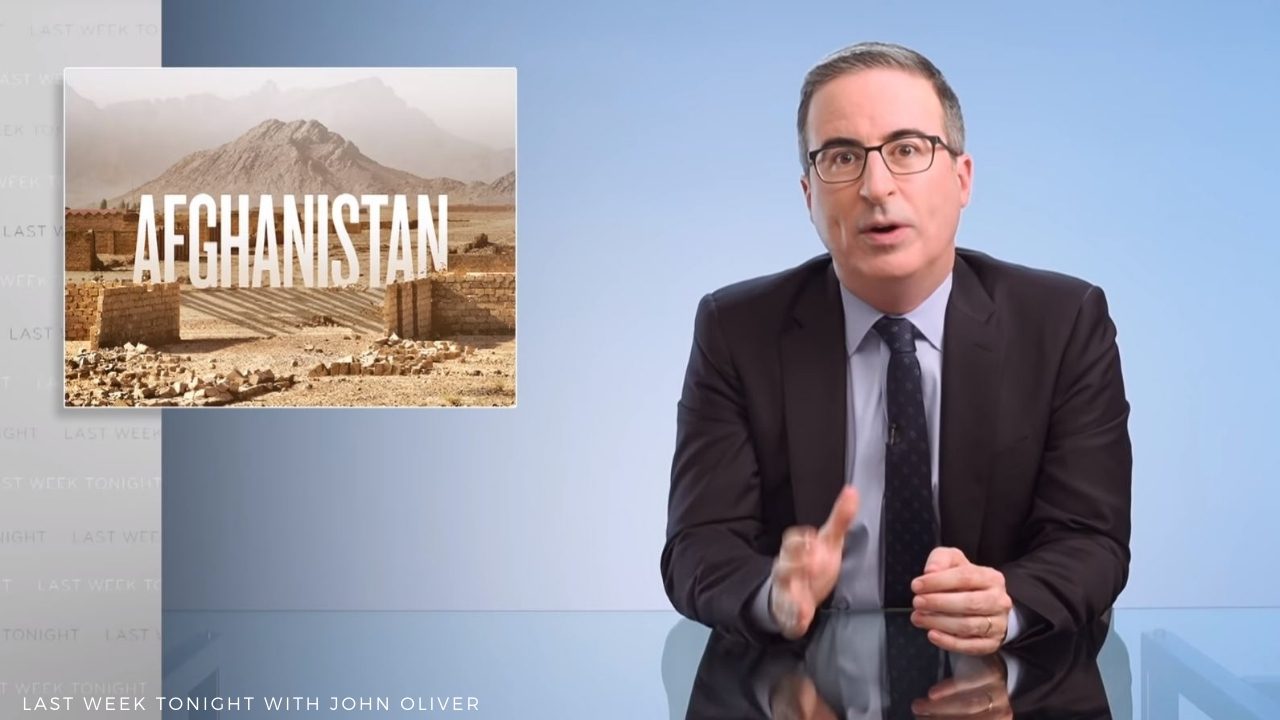 Last Week Tonight with John Oliver Season 8 Episode 23 is the talk of the town as some changes are going to happen. In this week’s episode of Last Week Tonight with John Oliver, we saw John Oliver speaking about the new VR feature introduced by Facebook. They have created a new option where people could speak to one another through Virtual Reality on Facebook. This feature seems completely unnecessary, spiced up by the fact that the users look like glitchy sims characters.

Season 8 Episode 22 of Last Week Tonight with John Oliver is titled “U.S. Withdrawal From Afghanistan & Taliban Offensive”. This episode mainly focuses on the events surrounding Afghanistan and the Taliban. Soon after the United States decided to leave the country, the Taliban started to take over. While the United States tried to come up with an arrangement, nothing happened. Fearing for their lives, thousands of people crowded the Afghanistan Airport. Here, nearly 800 people boarded a plane. And surely, it was way more than its capacity. It was a miracle that the plane even took flight. Conditions were so horrible that people even decided to cling to the plane’s wheels, only to fall to their death.

Last Week Tonight with John Oliver Season 8 Episode 23 will be released on 12 September 2021. Considering that the show basically gives a recap of the events in the previous week, no episode title has been provided as of yet. Like all other Last Week Tonight with John Oliver episodes, this episode will also be released at 11 pm ET / 10 pm CT. If you would like to watch the upcoming episode just when it airs, be sure to covert the time mentioned above to your local time zone.

If you might have noticed, the next episode will be a bit late. This delay is due to a 3-week break that the network will be taking. And according to John Oliver himself, Season 8 Episode 22 was to be the last episode he was filming from home. After this, John Oliver would be returning back to the studio, among an audience to watch him. After the next episode, Last Week Tonight with John Oliver, Season 8 Episode 24 will release on 26th September 2021. This means that the show will again be going on a one-week break. But fret not; after its return, we will still have six more episodes set to come out. HBO has already renewed the show for three additional seasons with 30 episodes each. 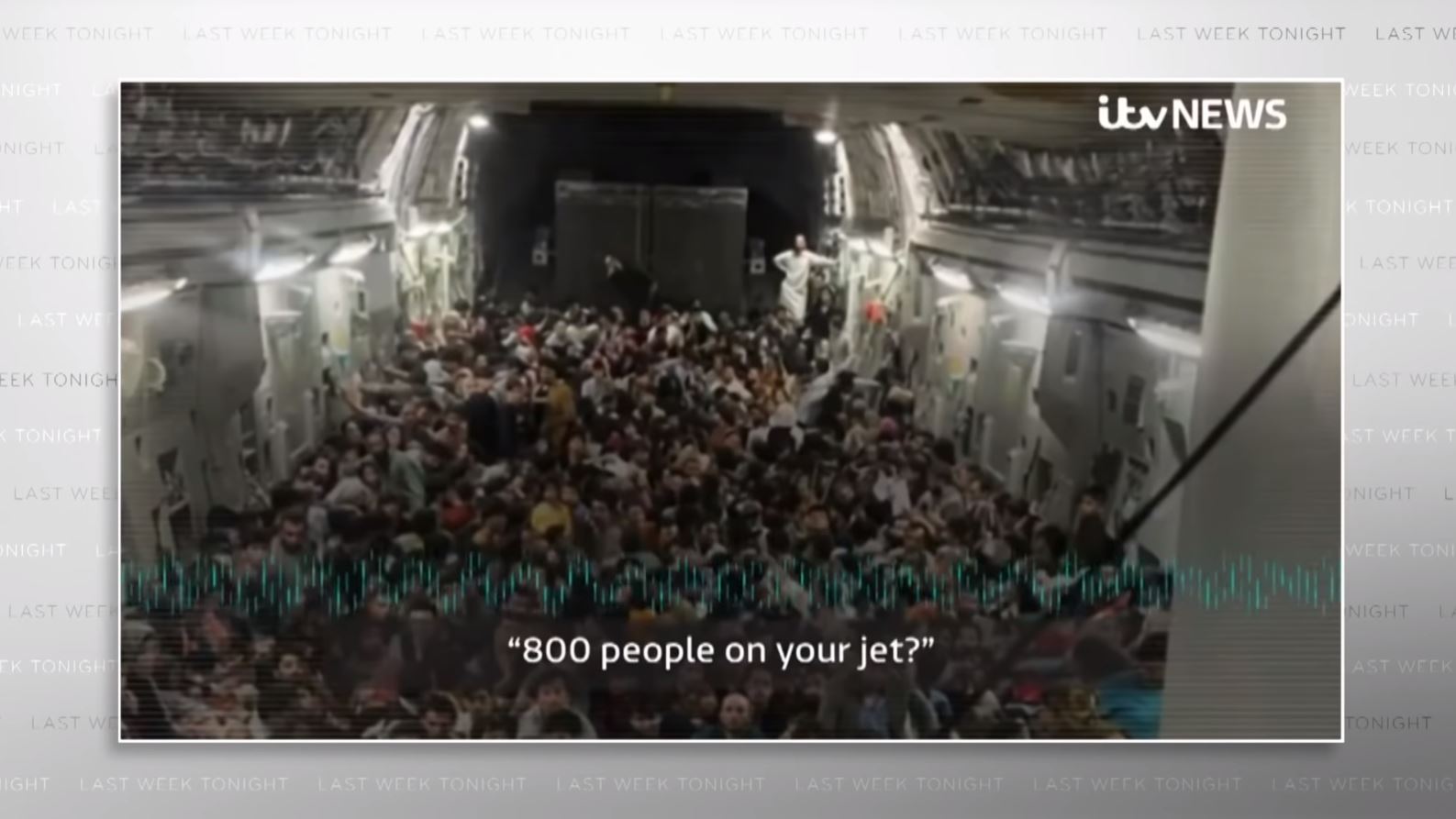 800 Afghan passengers in a plane.

Season 8 Episode 23 of Last Week Tonight with John Oliver does not have an episode title yet. Last Week To Tonight with John Oliver is a show that gives out a satirical take on each week’s events. Therefore, the subjects for the show will only be known on the day of the episode’s release. The show has been delayed for three weeks, and therefore any events that take place then will take up the main topic for the next episode. Even the special guest for the episode has not been mentioned. Next episode, too, we may see some important events discussed. We only know that from the next episode, we will see John Oliver back in the studio. This means that we will again be seeing the crowd being involved in the show.

Where To Watch Last Week Tonight with John Oliver? 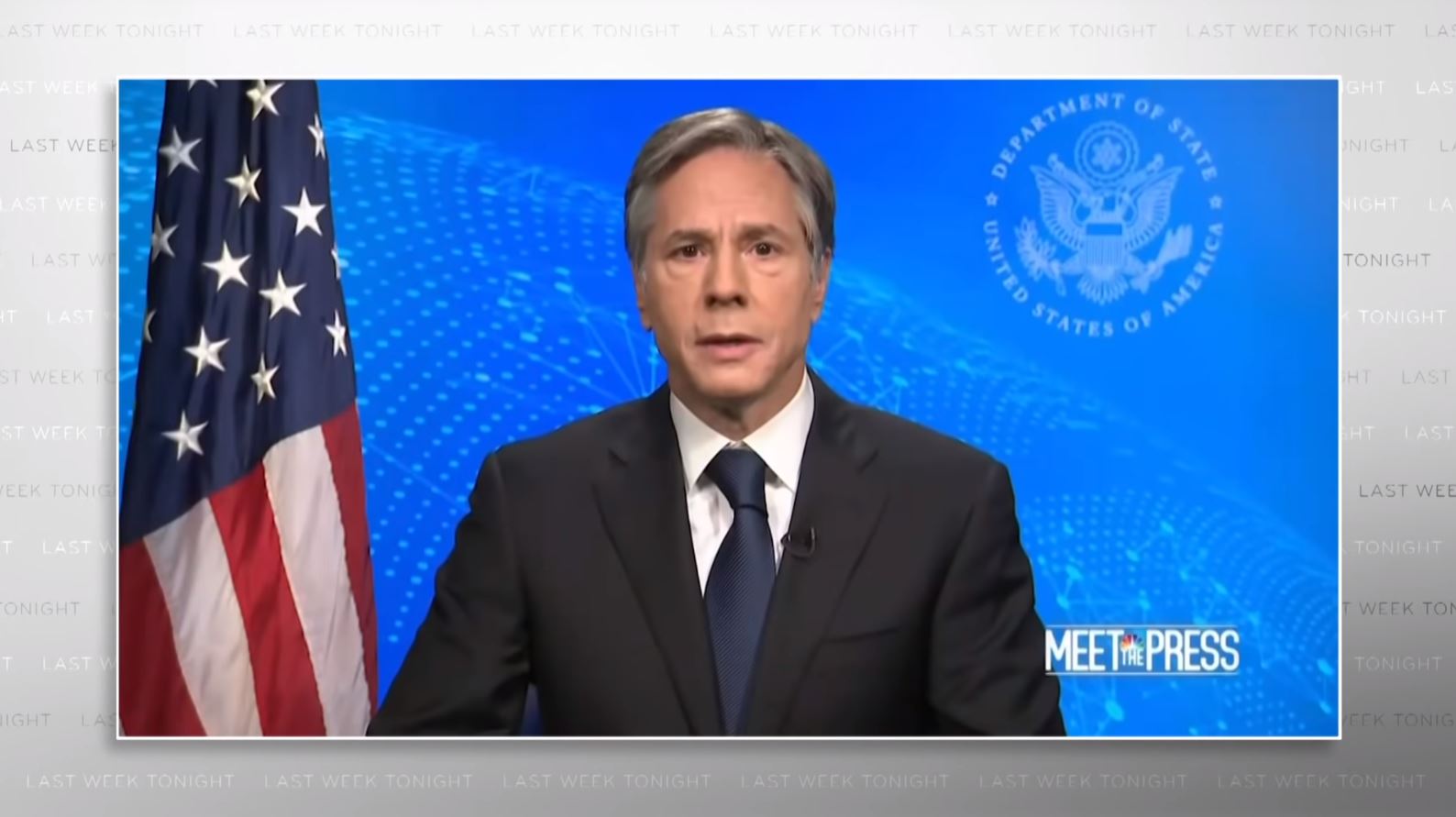