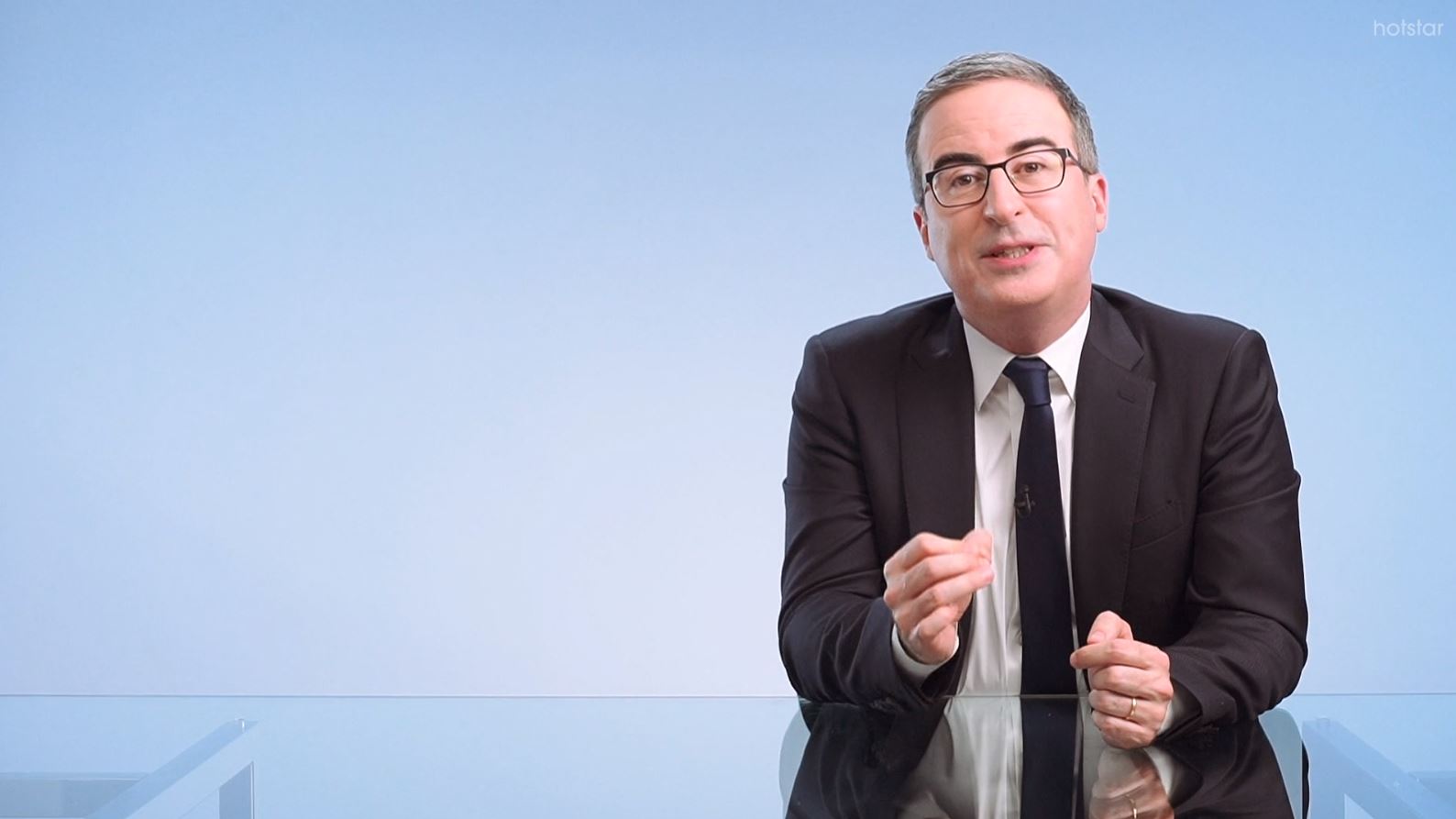 Fans are waiting for the release of Last Week Tonight with John Oliver Season 8 Episode 18 as the show had been on a month-long hiatus. In the previous episodes, we mainly dealt with Health Care Sharing Ministries and several smaller news segments from the past week. The show began as John covered the protest to stop some new election ballot rules. These rules allow states to bar certain people fr giving out their votes. Herein, we learn about Italygate. Italygate is a conspiracy claiming that the votes for Trump were stolen through satellite to make them votes for Biden.

This rumor was first spread through a woman named Michele Roosevelt Edwards. She is a Republican businesswoman who is also a self-proclaimed Mother of Somalia. She claims to have been called mother there by everyone. Other than this, she had also started to design clothes for children and claimed that people called her Coco Channel. This was a claim backed up by no one. The absurdity was not over, as she once showed a $30 million home as her own. In reality, even the owner of the house was not sure how she was inside his home. 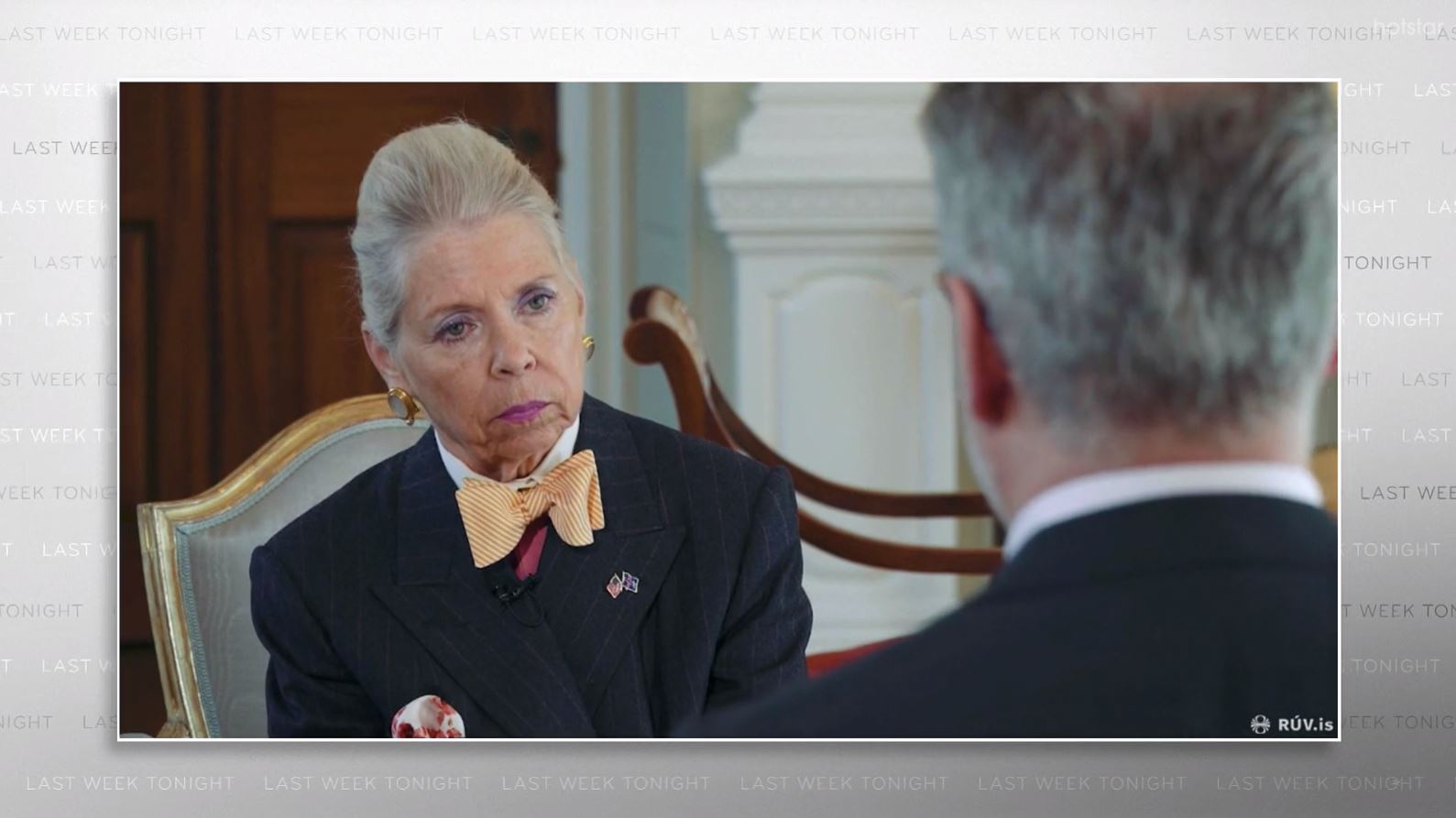 Last Week Tonight with John Oliver Season 8 Episode 18 is set to be released on 25th July 2021. The episode title for the same has not been revealed yet. And just like all other Last Week Tonight with John Oliver Season 8 episodes, this episode will also be airing at 11 pm ET/10 pm CT every Sunday. These episodes generally have a runtime of somewhere around 30 minutes. And if you would like to watch the episode as soon as it airs, you can do so by tuning in at the right time. For this, you must have already converted the time mentioned above to your local time zone.

Each season of Last Week Tonight with John Oliver has a total of 30 episodes. That means, after episode 18 airs, we will still have twelve more episodes to look forward to. As of now, the following four episodes have been confirmed to air on each upcoming Sunday. 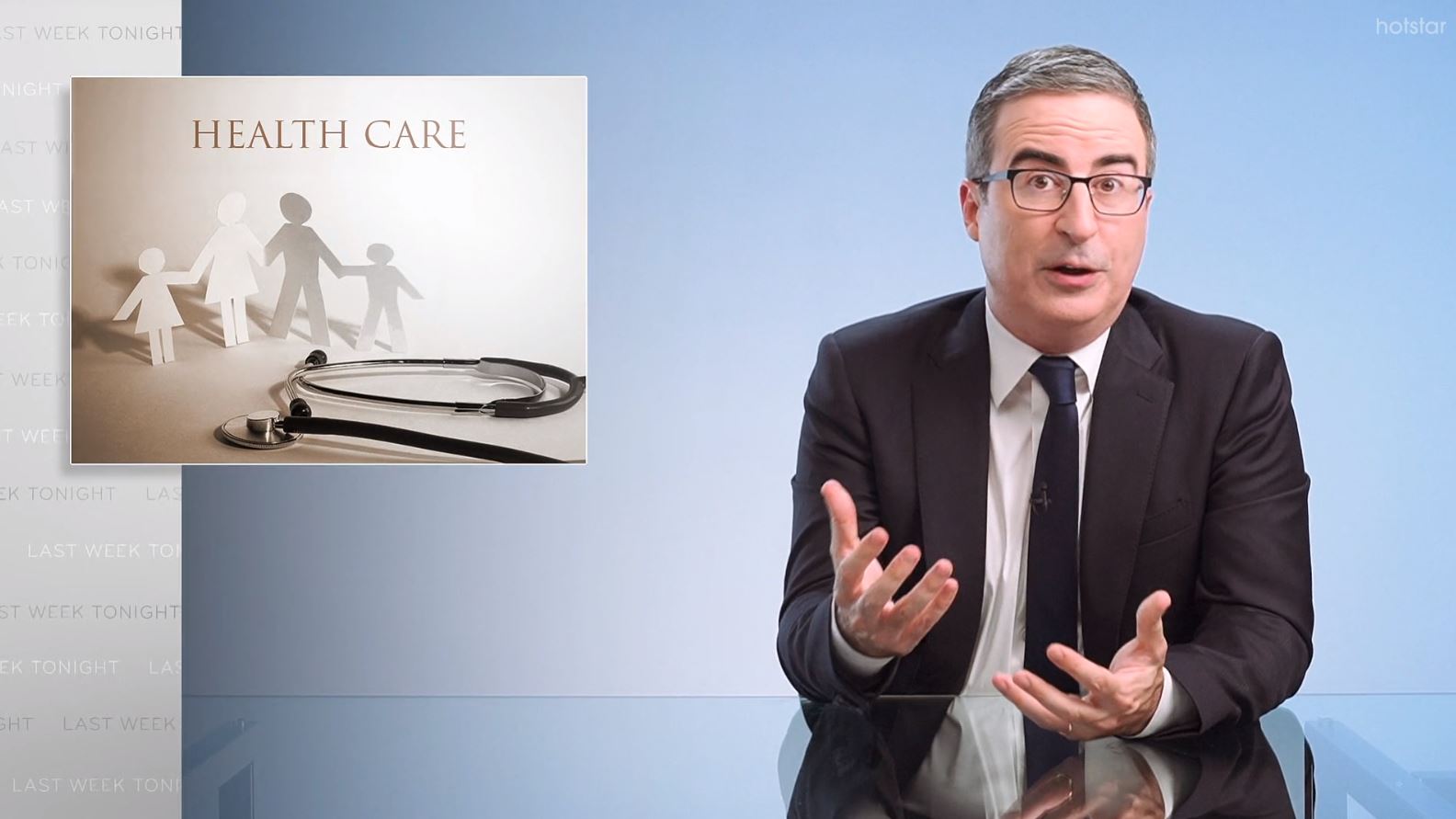 The Season 8 Episode 18 of Last Week Tonight with John Oliver will yet another have John Oliver give us a satirical take of an ongoing problem. The show had been on a month-long break and is finally coming back to resume its episode releases. The special guest for this episode has not been revealed. And also, the topic this Episode will cover will only be revealed as the episode finally begins. Last episode, the main topic of discussion was Health Care Sharing Ministries. And this week, too, we can probably expect some important segments to be covered, encapsulating most parts of the show.

How To Watch Last Week Tonight with John Oliver?

Last Week Tonight with John Oliver can be watched on HBO Max. Other than this, the show can also be watched on Hulu, NEON, Now, Disney+ Hotstar, Binge, Crave, and Apple TV. Other than this, episodes of the show can also be streamed for no additional cost. What you need to do is, add your cable operator details and tune in to the show. These websites include DirecTV and Xfinity Stream. If you happen not to have access to any of the above streaming sites, you can also choose to purchase or rent the episodes by Last Week Tonight with John Oliver on Amazon Prime Video, Microsoft Store, and Google Play.