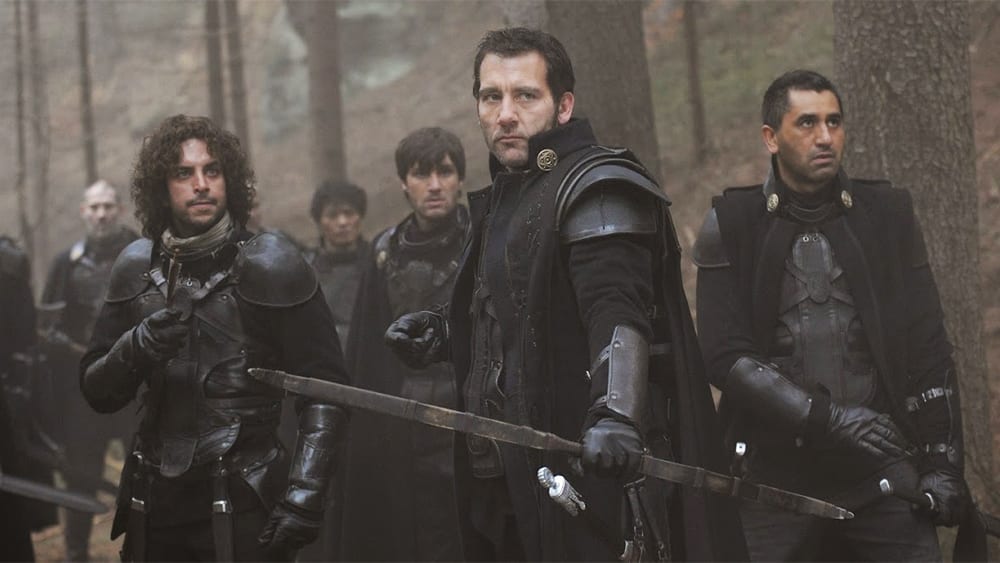 The 2015 Kazuaki Kiriya directorial Last Knights comes off as a story taking cues from the Japanese legend of the forty-seven rōnin. In turn, introducing a Western version of it. Also trying to give us a little Game Of Thrones vibes. Starring Clive Owen and Morgan Freeman in the lead roles, the film was a highly expected recipe to success. But it didn’t live up to much of that height. Upon its release, Last Knights as a movie was panned harshly by the critics but still remained a good watch, especially for the die-hard fans of Owen and Freeman’s work. Thus, subsequently seeing a limited release on 3 April 2015 before moving to VOD platforms.

Last Knights tell the story of a fallen warrior deciding to stand up and go against a corrupt minister in order to avenge the death of his master. Despite having a promising story, the film although didn’t leave a desirable impact on the audience. Many questioned what exactly went down, and here we are taking a look at Last Knights Ending.

Last Knights tell the story set in the vassal kingdom to a great empire, following an aging King named Bartok aided by commander Raiden and his army. The loyalty of Raiden towards him urges Bartok to name his heir. Until the evil minister, Geza Mott, arrives, wanting to punish Bartok for not giving away a proper bribe. Thus leading him to humiliate Bartok by hitting him with sticks in front of everyone. Upon answering, Bartok’s move is considered treason which eventually leads him to a death sentence and the fall of Bartok’s empire. 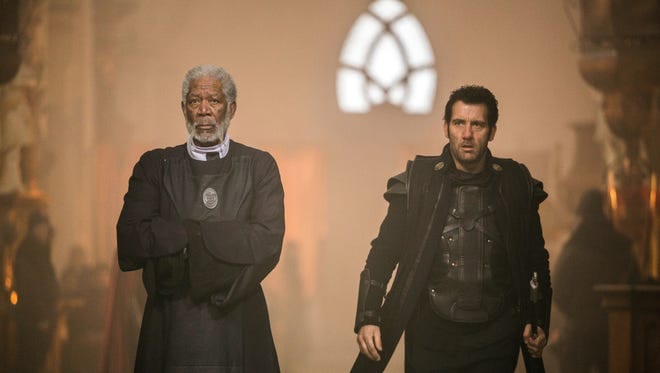 Last Knights further move on to a year ahead since the fall of Bartok. All this time, Raiden plans to execute perfect revenge for his master’s death. Forming illusion, plans, blueprints, and connections to fool Geza Mott and takedown him once and for all. Will they succeeded remains to be seen in the movie.

Basically coming in a full circle, Last Knights is a one-liner revenge storyline we have watched for years and years. There is nothing much to this ending apart from wanting revenge. Even the plot of the film clearly hinted at it, and the movie saw it coming to perfect execution. Thus, leaving the audience having not much to think about, to be honest. Anyway, moving on, this how everything went down.

Starting off in the beginning, Geza’s attempt to humiliate Bartock for not giving away a bribe is something that triggered him. This, in turn, led him to take action only to have more swords against him. Also, Bartock is going down with a death sentence. So, all this corruptive mess triggered Raiden as well. He executes the single perfect plan to end Geza’s reign by first trying to create an illusion of how he and Bartok’s army have lost hope. Raiden posed as a drunkard while Geza kept an eye on him. He acknowledges the threat Raiden can be. 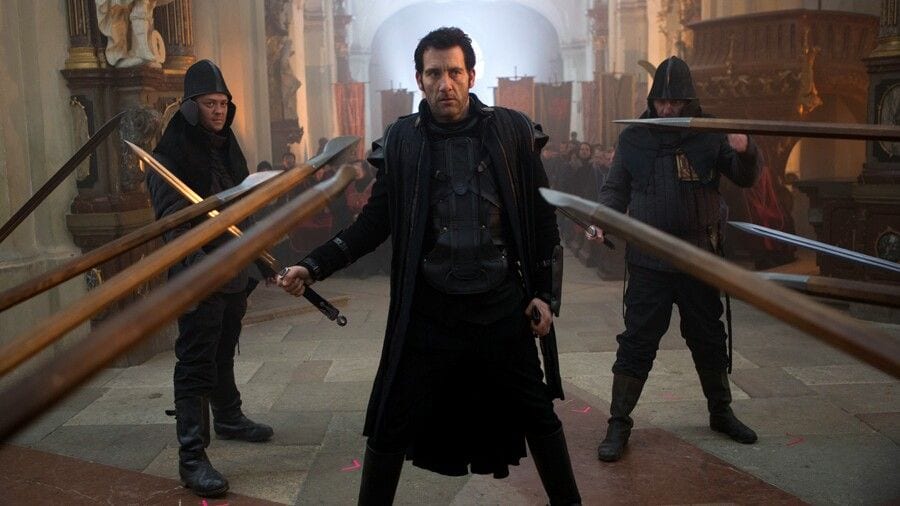 Once Geza realized Raiden is not a threat. That’s when Raiden brought his plan in motion. After a year of making blueprints, contacts, and connections about Geza’s whereabouts. He joined hands with his father-in-law. The alliance was just for showing off as an illusion. All Raiden wanted was his soldiers to quietly enter Geza’s place.

The ending sequences saw Raiden’s army going head to head with Geza’s falling and breaking down slowly until they move in. At last, Raiden got closer to Geza but has to battle Ito, who has sworn to protect Geza. The fight sees Raiden coming on top and finally getting hands-on with Geza, who tries to defend himself only to fail and die at the hands of Raiden. Thus, in turn, reducing Bartok’s daughter and assuring the revenge is complete.

The council calls in to deal with Raiden and Bartok taking their hand on Geza. Even the council believes whatever the decision they take, the crowd is happy after the army avenged Bartok’s death. So before the council could move on, Raiden steps in for execution, asking the other soldiers to be let go. We see a flashback of Raiden apologizing to Naomi and how her leaving became a part of Raiden’s plan. The movie ends with Raiden lowering his head for the execution.