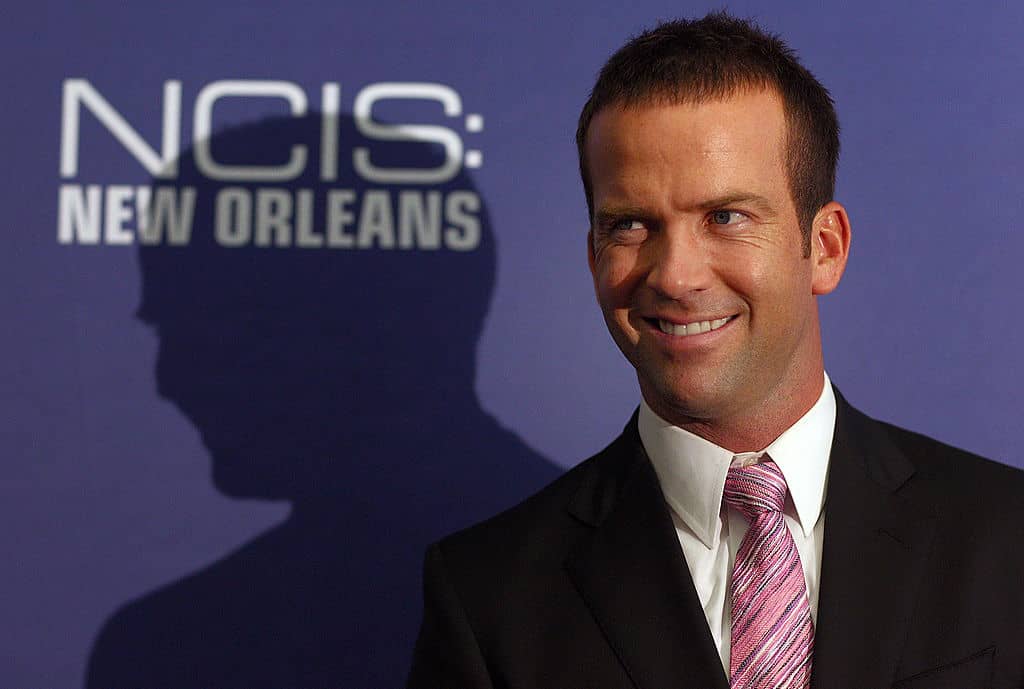 While some character sends-offs make fans sad, some are a bit too emotional than ever. Fans were heartbroken when popular actor Lucas Black exited from the popular crime drama series NCIS: New Orleans and let’s just say fans were not quite ready about such an emotional and poignant end to his beloved character Agent Christopher LaSalle who has been with us for a long time.

While Agent Christopher LaSalle was a series regular for a long time, his death on the show was an unexpected twist and fans did not see that coming! However, the writers had to kill his character as the actor had some other plans regarding his role coming to an end and why the actor had to quit the popular series after such a long time.

Here’s The Actual Real Agent Christopher LaSalle Was Killed Off In The Show!

The whole story took an unexpected turn when Christopher starts investigating the death of his brother Cade and during the sixth episode, the complicated case leads him to a remote cabin only to be fatally shot by cult leader Eddie Barrett. LaSalle is quickly taken to the hospital where he’s stabilized and fans are relieved only to realize later that but after he regains consciousness and talks with Wade promises that they will go fishing. However, much to fans’ amazement, LaSalle soon passes away. 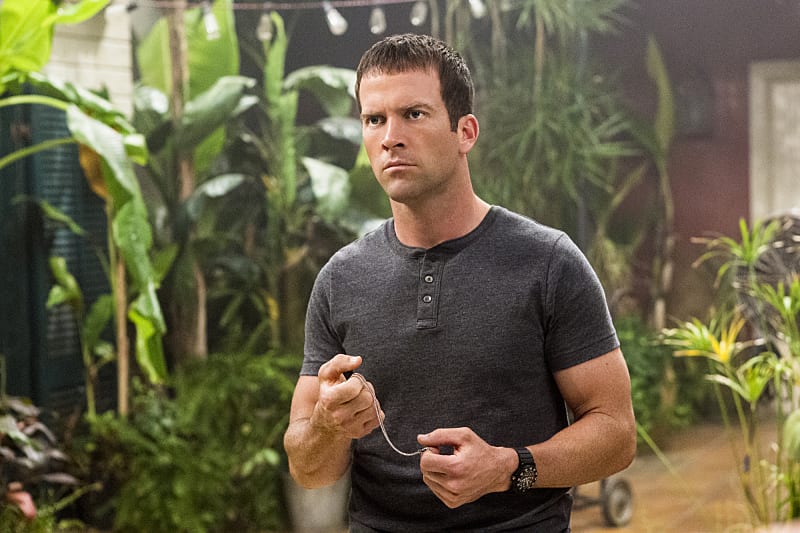 While Lucas Black’s character was given a proper end and an emotional send-off with a death that was not too gruesome but poignant enough to remember him by. However, Pride soon tracks the shooter down and avenges LaSalle’s death by shooting the leader under some questionable circumstances. Fans were surely heartbroken with his exit as he was a series regular in the show.

Lucas Black Addresses The Reason On His Exit From The Popular Series!

Lucas Black finally opened up about his sudden exit from the show, explaining that while he loves the show and thanked his fans for their constant love and support, he needed to spend time with his wife and children. The actor is also a part of the Fast and Furious franchise and has made not one but quite a few cameo appearances in the movie. Fans are assuming whether the actor will return in the ninth movie or not!

Thank you all! Really appreciate the love and support from you! My time on NCIS NewOrleans was an amazing experience! #NCISNOLA pic.twitter.com/Txw5wXk4AV

The actor further said that while he loves the show with all his heart, there are a lot of priorities in Lucas’s life that get sacrificed for him to be here. However, it’s high time for the actor to focus on those priorities in his life. So, he chose to exit from NCIS and spend some quality time with his family. While the actor will miss playing the fab favorite role on screen, it was a big decision for him to make and the show makers have fully supported him in his decision to leave the show for good.

Series Showrunner Have Opened Up About The Actor’s Exit From The Show!

The actor’s decision was very much respected by the series showrunner  Christopher Silber and Jan Nash who issued a pen official statement addressing Lucas’ sudden exit saying that the team had an amazing run with the beloved actor and he has been such an important part of our NCIS: New Orleans team. The scene of LaSalle’s smiling and peacefully passing away as he was surrounded by his loved ones is one of the most poignant scenes in the history of the show. 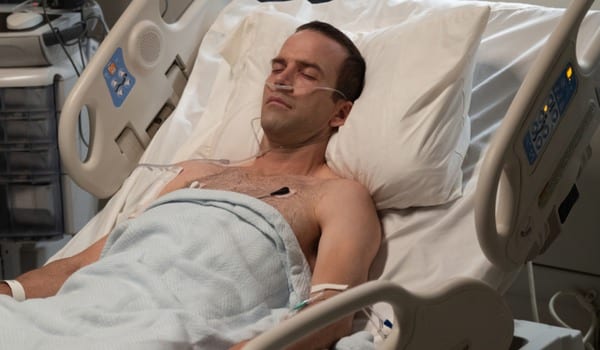 While the team is sad to see him go but happy for him as he will have more time to spend with his family. The actor has taken to social media to thank fans for showing so much love for the character and confessed that he would dearly miss playing LaSalle on screen! Fans, however, still think that death was not true after all and hopes it all is a part of a bad dream! While it is not quite possible, we hope that Lucas Black could return to the show in some way or the other! Well, the writers might make that happen after all! Fans would surely love to see that, even if it is in flashbacks!