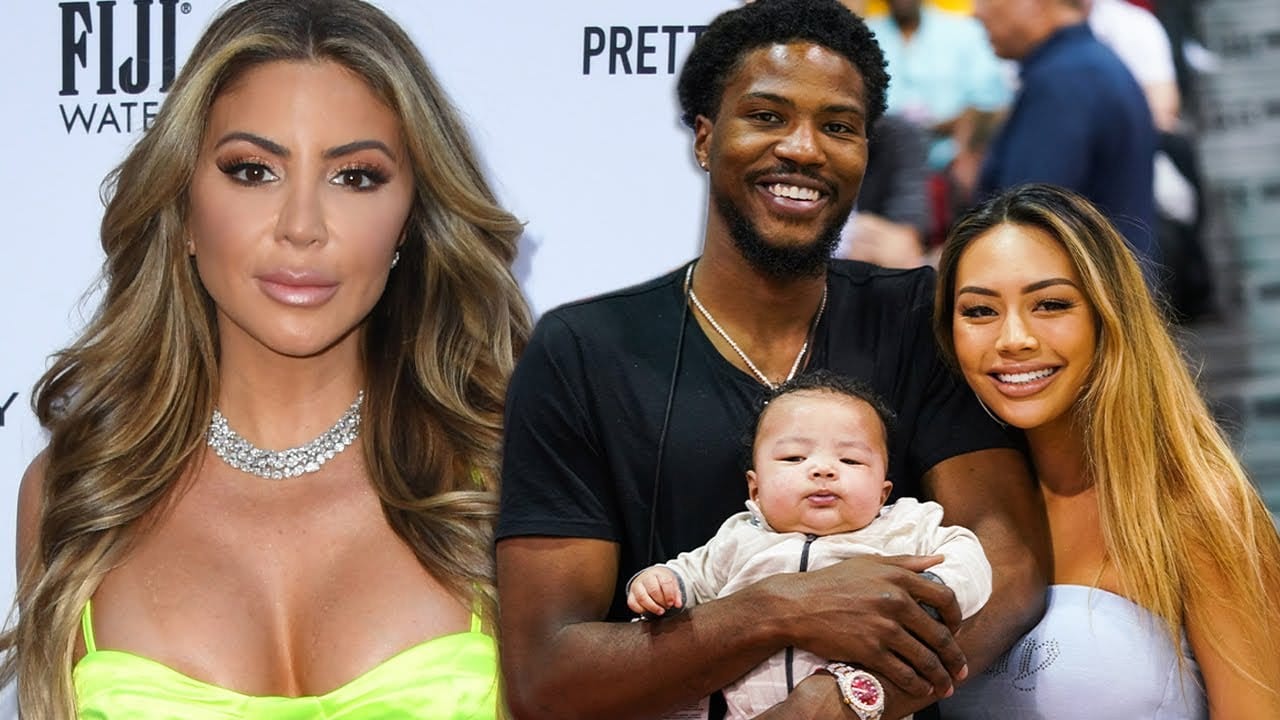 The former Real Housewife of Miami and a single mother Larsa Pippen’s affair with the NBA players ended up in bad blood with the feminist community. In November 2020, Larsa and the NBA player Malik Beasley were seen holding hands in the mall of Miami. Or we should say they were busted sharing some moments with each other as Malik is married. They looked were adorable together but not too adorable as Malik Beasley was wearing a ring while he held Larsa’s hand. And Malik has been cheating on his wife after they had their firstborn son together. Malik’s wife, Montana Yao, was not very happy when her husband’s affair was exposed. She said that she had been very suspicious as even in the pandemic, he was never home. He had been acting very strangely around her. 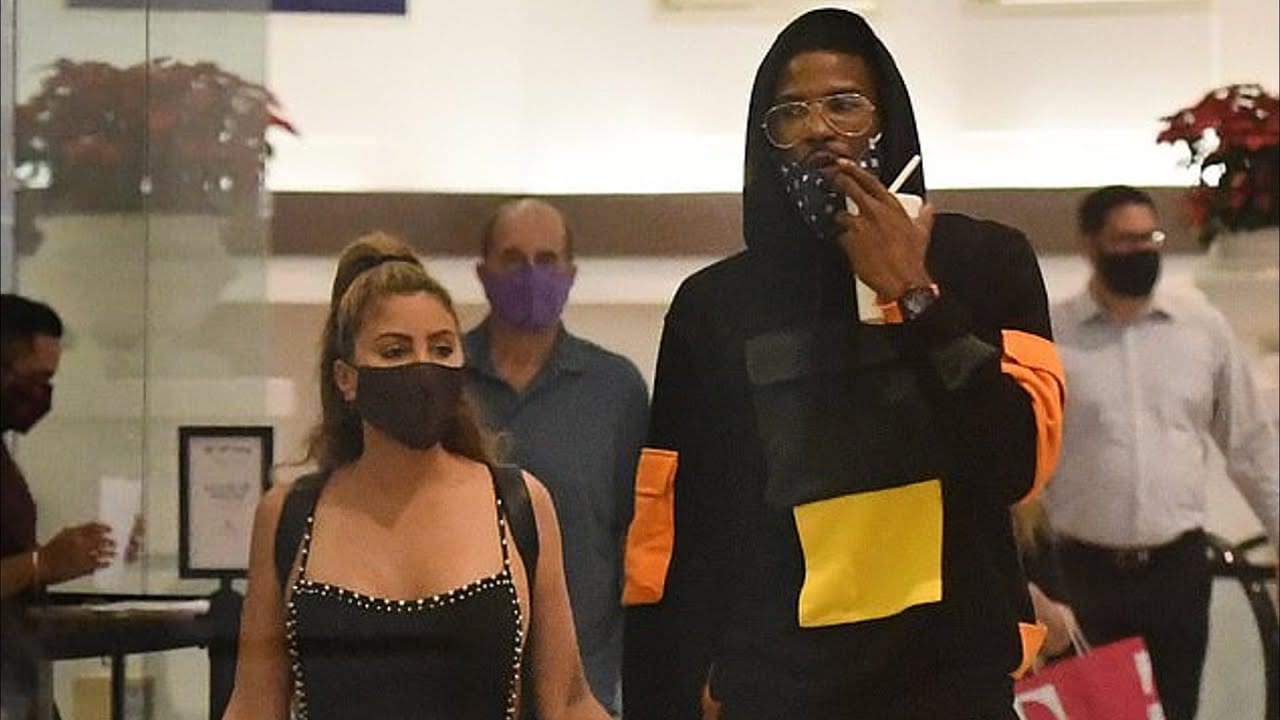 Malik Beasley And Laras Pippen have Seen Together Holding Hands In A Mall.

She said he stopped spending time with our son, and that was the most shocking for Yao. She said she had received some photographs of them before they were spotted together publically. And even after being caught, Malik tried to persuade her that they both were not together. Yao said they both were happy together, and now they had their son to bring them even more, closer to each other. She said she couldn’t understand what event wrong.

Even after Malik’s wife came to know about them and his family life was a chorus, he still saw Larsa. Now they were more confident than ever to walk on to public places, and they even shared a lot of intimate moments at public places. When people saw them together, they judged them, and Malik even faced curses by other women during his matches and even at any public appearance. Malik cheated on his wife, and on the other hand, Larsa claims that she only started dating Malik when her divorce was finalized.

However, Malik and Larsa’s affair did come to an end when they started facing public humiliation. Larsa Pippen was accused of being with a married man because she got paid for it. Everyone hated their favorite NBA player Malik. Malik Beasley was the one who called off the affair, but it was too late for him to make things right. He went back to his wife and apologized. Initially, they both thought of giving their marriage a second chance. But then an internet feud started between Malik’s wife Yao and Malik’s lover Larsa Pippen.

Larsa Pippen is the ex-wife of Scottie Pippen. They both share four children. After the NBA crawled back to his wife for her forgiveness, his wife started an internet feud with Larsa. Yao tweeted about Larsa, saying that girls like Larsa do not deserve to be included in the female race as they don’t know how to honor the sister code. Yao shames her by saying that as far as she remembers, she saw Larsa’s Instagram post that said “Sister Before Misters,” now, what happened, sister? She continued to shame her and said that Larsa is just an old, thirsty boo-boo doll who needs a boy to take care of her needs. 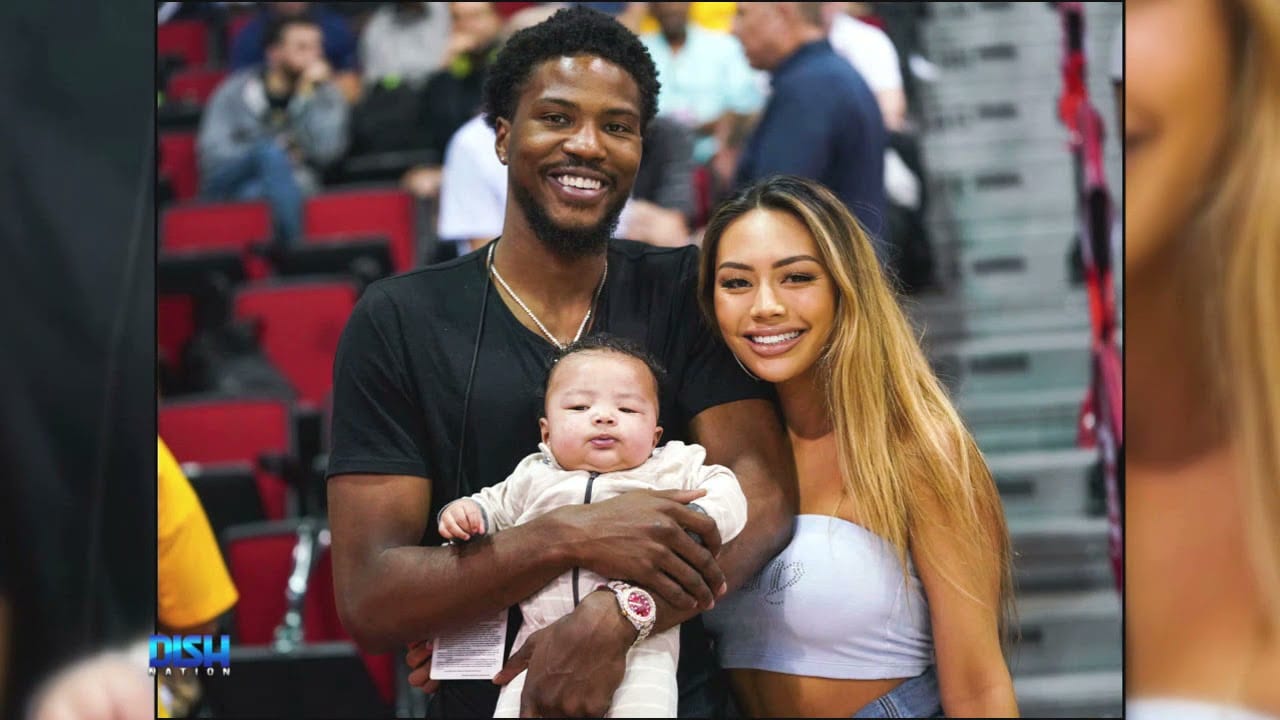 Malik Beasley With His Wife And Son.

To which Larsa replied with an Instagram post with a caption that she doesn’t care what anyone says about her. She said every woman has the right to love and live on her own terms. And she introduced her new project named Only Fans. Where fans would see who she really is, she will share her favorite swimsuits and nightsuits. Larsa addressed Yao as Hey Sweety and said that she could continue this feud but a woman-to-woman. She said that they don’t do that, especially over a man. However, she contradicts her own statement by said here is some free press for you.

Larsa said in her next statement that Malik is a cheap crybaby and a clout chaser. She claims that she has Dms that can prove her statements. Laras clearly didn’t care. She turned this event into publicity for her new project. This move was very classy but insensitive at the same time.

Malik Beasley Says Sorry To His Wife On Social Media But Is He Sorry In His Real Life?

Initially, Yao was trying to forgive Malik, but in December 2020, she filed for a divorce. She said she was sidelining his affair, but she can’t do it anymore. Malik Beasley recently posted a picture of him and his wife holding their newborn child. The picture is captioned that he is really sorry for whatever happened. He was not thinking clearly, and now he regrets it. The player claims that he is not looking to be judged, but he is looking for forgiveness. He accepts that he has caused a lot of pain to his family and sorry can’t fix it.

Malik removed all his Instagram posts and just kept this one to show the world how sorry he is. But rather than posting his apology on social media, Malik should apologize to his wife and son for putting them through all such shame.