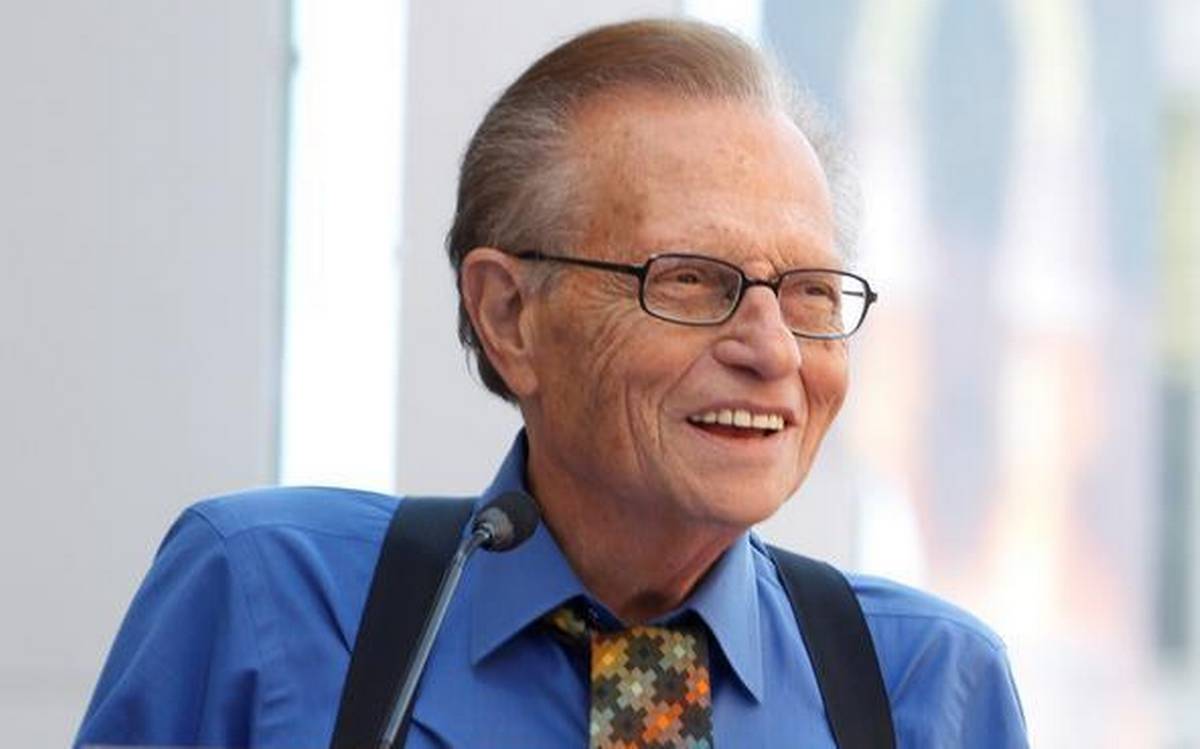 What was Larry King’s net worth? Larry King was renowned for being the host of “The Larry King Show,” a radio talk show. Later, he established himself in the industry with the television interview program, “Larry King Live,” broadcasted by CNN. Sadly, the famous talk show host breathed his last on January 23, 2021, after an illustrious career spread over six decades. King had tested positive for Covid-19 and was hospitalized for the same on January 2, 2021. However, King died due to a sepsis complication. He had recovered from Covid-19, as per reports. He was 87.

Larry began gaining severe recognition in 1978 when he first hosted “The Larry King Show,” After that, his presence and reach kept increasing over the years. He had hosted over 60,000 interviews in his career! King, along with being a television and radio host, was also a writer and had made an appearance on episodes of some TV shows, including Law and Order and 30 Rock. Although he had an impressive professional life, King’s marital life was laden with a lot of changes. That will be focused on later in the article. First, let’s find out the net worth of Larry King.

The net worth of Larry King was estimated to be $144 million. At CNN, Larry attracted a steady source of viewership, and in 1990, he signed a deal worth $8 million for five years which was a record at the time. Yet, after just eight years, King was reportedly earning $7 million a year. In King’s last year at CNN in 2010, his contract was worth $56 million. In 2012, Larry co-founded Ora TV, a television production studio and digital network with Carlos Slim, a business magnate who is the richest person in Mexico. 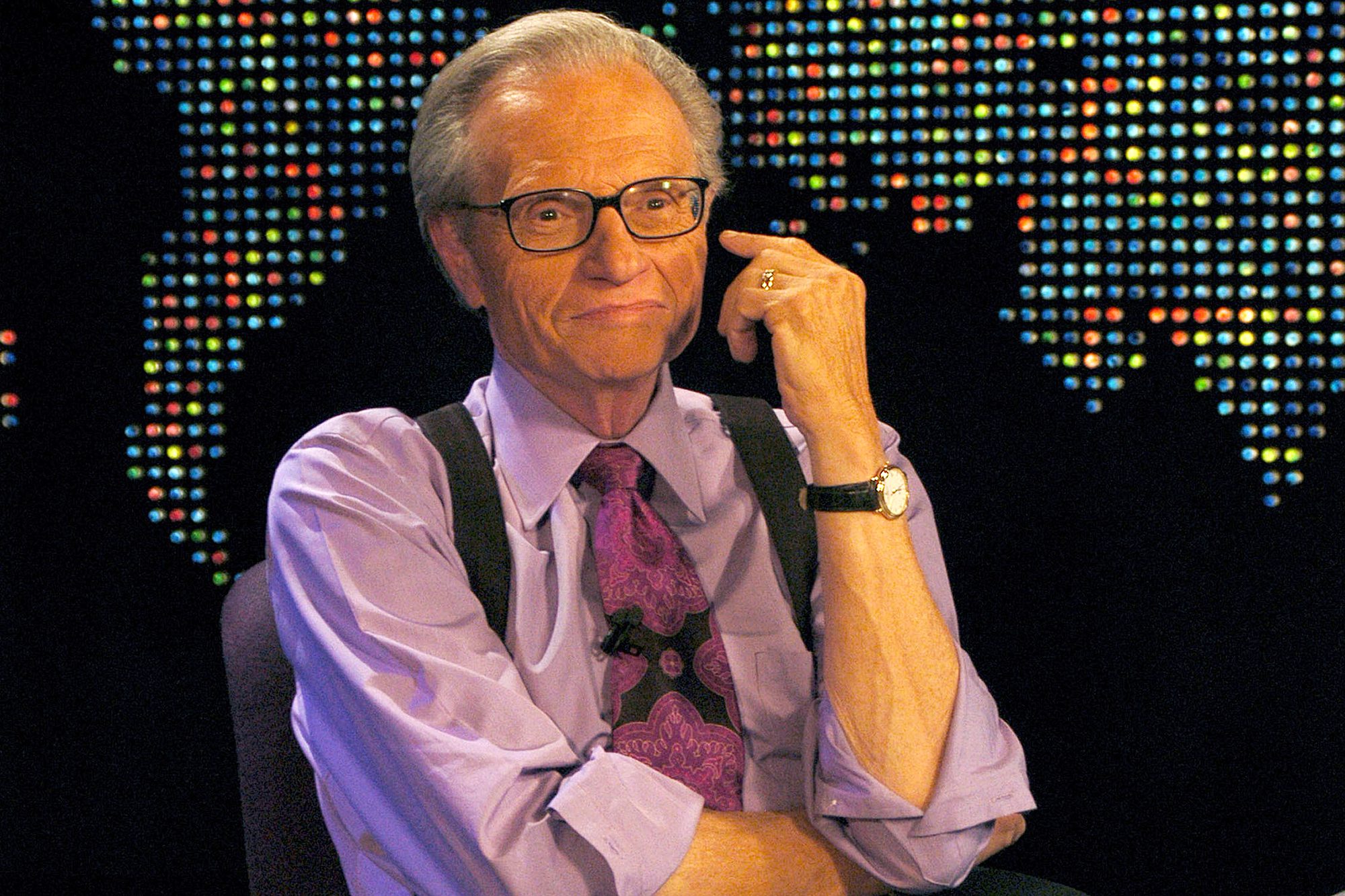 Larry King during the live taping of “The Larry King Show.”

After he passed away, King’s will requested to allocate 100% of his assets equally to his five children. The will did not mention former wife Shawn Southwick-King, who Larry was in the process of divorcing. Their divorce had not been finalized. This also meant that any part of King’s estate which was worth $2 million would not be entrusted to Shawn. However, Shawn is contesting the document currently. Due to his popularity and ability, King had reportedly signed a $5 million contract to host a celebrity interview podcast called “The Millionth Interview.”

Read Also: Jim Carrey Net Worth: How Much Is The Comedic Icon Worth?

Larry King began his first job as a disc jockey in 1957, doing two additional newscasts and a sportscast. His weekly wage was $50. He changed his name while working at the radio station as the manager there couldn’t remember his original name easily. 2 years later, he legally changed his name to Larry King. Larry began interviewing random people on a mid-morning show for WIOD radio station. This radio show attracted attention, and in 1960, King started covering Miami Undercover. During the 1970s, Larry hosted a sports talk show named “Sports-a-la-King.” 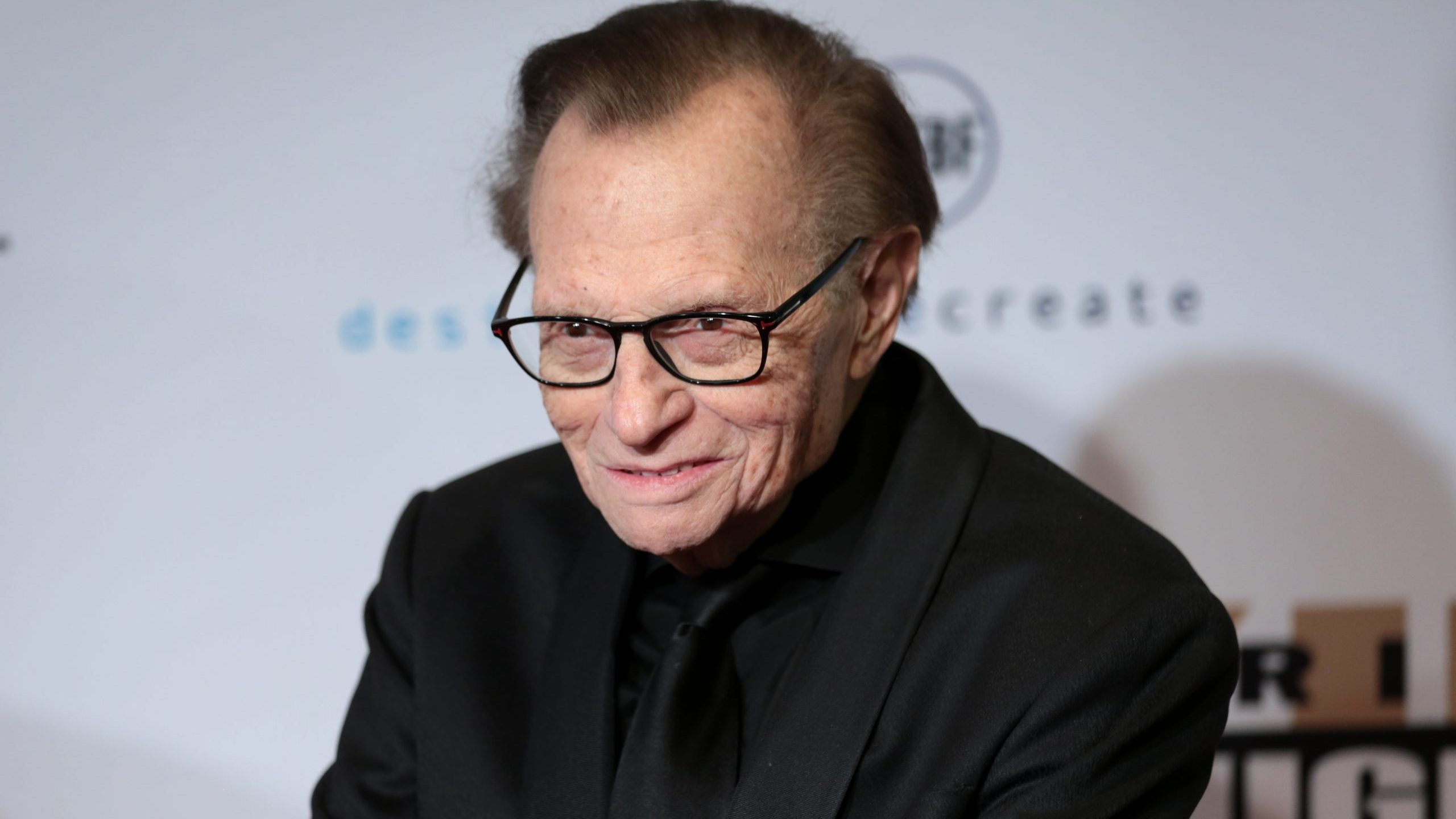 It was in 1978 that he started broadcasting a radio talk show that would bring him to the limelight. King hosted “The Larry King Show” till 1994. A show consisted of Larry interviewing a guest and then answering phone calls from listeners asking questions to the guest, and then finally taking calls on any topic. In 1985, King began hosting a television talk show called “Larry King Live” on CNN. The show’s guests included a variety of personalities, from politicians to celebrities from the entertainment industry. It was CNN’s most-watched and longest-running show with an audience of over 1 million every night. King hosted the show till 2010, when he announced that he was stepping down. The reason behind King’s popularity was that he asked easy and open-ended questions to the guests. This was favorable to personalities who did not want to be asked contentious questions but rather state their views and position easily to the audience. Larry also wrote a newspaper column in “USA Today” from 1982 to 2001.

Lawrence Harvey Zeiger was born on November 19, 1933, in Brooklyn, New York. He wanted to work in radio broadcasting from an early age. King had married seven women in his life. Freda Miller was his first wife in 1952 when he was 19 years of age. Sometime later, he was married to Annette Kaye for a short time, and the two had a son, Larry Jr, in 1961. The same year he got married to Alene Akins, who was a waitress at a Playboy club. King adopted her son, Andy. King divorced a year later. He married for the 4th time in 1963. His 4th wife was Mary Sutphin. But he remarried Akins later and, in 1969, had a child, Chaia. In 1972, King divorced Akins for the second time. 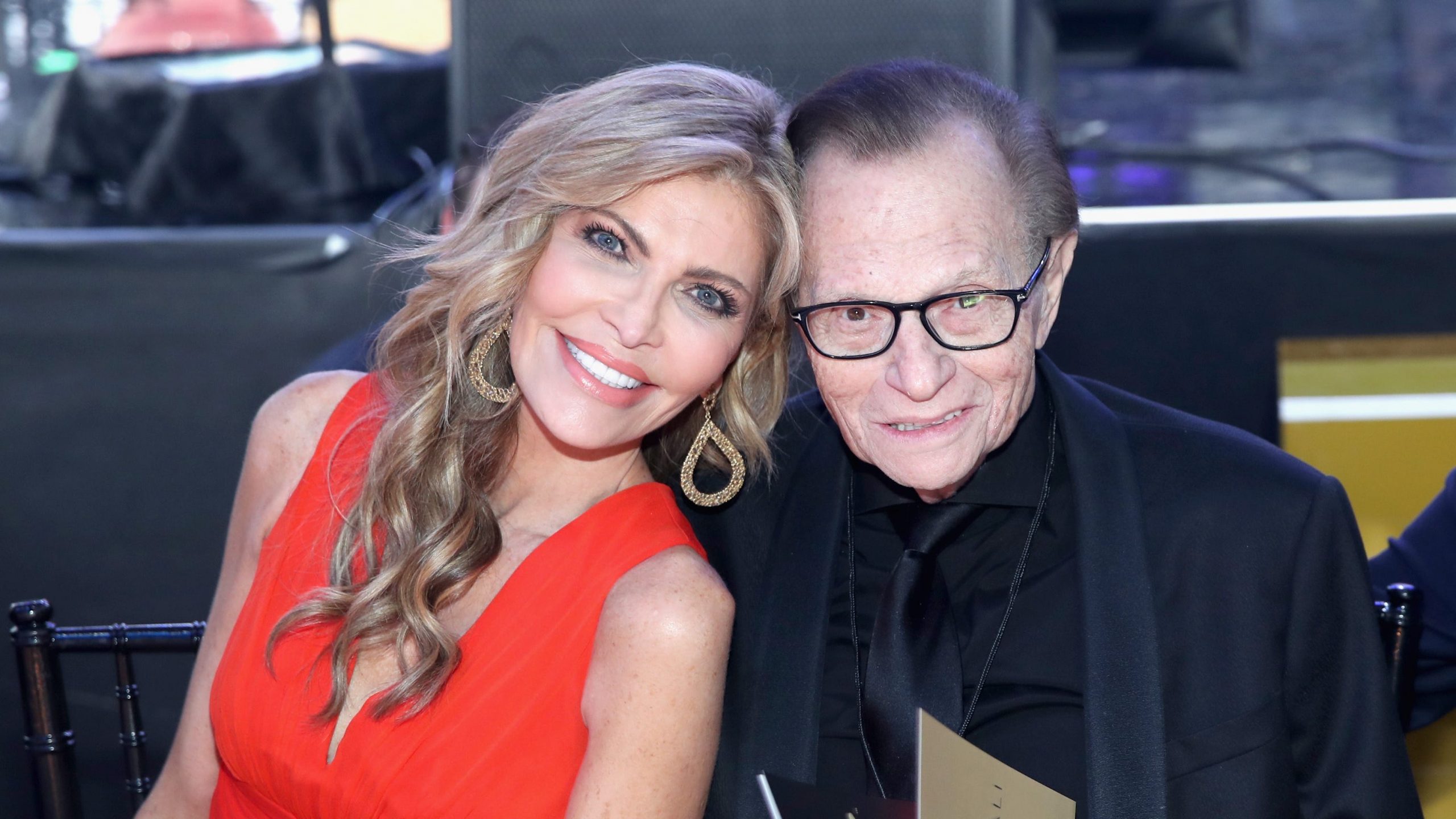 King married Sharon Lepore in 1976, who was a maths teacher. They divorced six years later. A businesswoman, Julie Alexander was his 6th wife. They married in 1989, separated after a year, and divorced in 1992. His seventh marriage was to actress Shawn Southwick in the year 1997. The couple had two children, Chance, and Cannon in 1999 and 2000, respectively. In all, King had five children, nine grandkids, and also four great-grandchildren.

Read Also: Francesca Farago Net Worth: How Much Does She Earn?