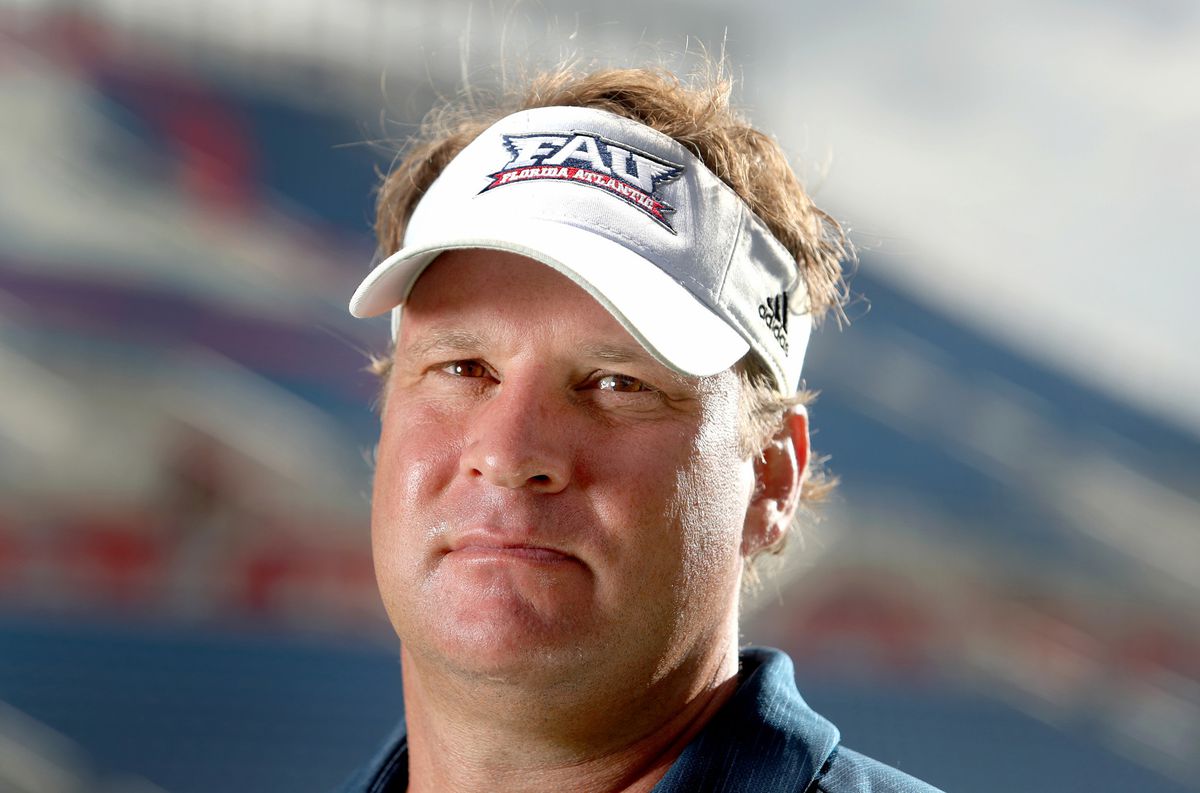 Lane Monte Kiffin is an American football coach who is currently serving at the University of Mississippi as the head football coach. He is the son of the long-time defensive coordinator of the NFL, Monte George Kiffin. Rumors regarding Lane Kiffin’s affair have spread across the media apart from his football career. Let us bring to you all the information regarding the above-said rumors. If you’re eager to know, hang on with us for a bit.

Lane previously contributed his skills as offensive coordinator for the USC Trojans team for a year from 2005-2006. He further serves as the head coach for the NFL’s Oakland raiders the next year. The consecutive year 2009, he was the head coach of the University of Tennesse football team. He, later on, served the BCS conference college football team as head coach and offensive coordinator for the University of Alabama. Kiffin is known to be the youngest head coach in the history of the NFL.

Lane was leading a happy life with his wife and 3 kids until rumors spread like wildfire about his extramarital affair in 2015. He was highlighted by the paparazzi for having an affair with the head coach of the University of Alabama Nick Saban’s daughter Kristen. News spread all over about Lane Kiffin’s affair. The American football coach was constantly accused of having a physical relationship with Kristen in 2015. Trolls unfurled and the public mocked him for his affair. Eventually, the rumors were confirmed and the echo reached his wife Layla’s ears which made her take a drastic measure of filing for divorce in Feb of 2016.

The aftermath of his affair

Lane’s wife Layla filed for a divorce and cited that they had differences and were incompatible. This happened in 2016 right after the devouring rumors about Lane Kiffin’s affair with Kristen. The 46-year old’s wife was even said to have asked for alimony. She even demanded a spousal after her divorce settlement. As a result, the court ordered Lane to pay 34.5% of his income as alimony to his wife, and later resigned from his responsibilities as head coach.

The leaving of his job and sparing money for alimony left him in financial crisis for a while then. In an interview with Pete Thamel, he spoke about this saying “I pay about 52% of my income in taxes. Layla will receive 34.5 percent of the divorce settlement, while Jimmy Sexton (Lane’s agent) will receive 3%. I make around 9% and live in Tuscaloosa.” 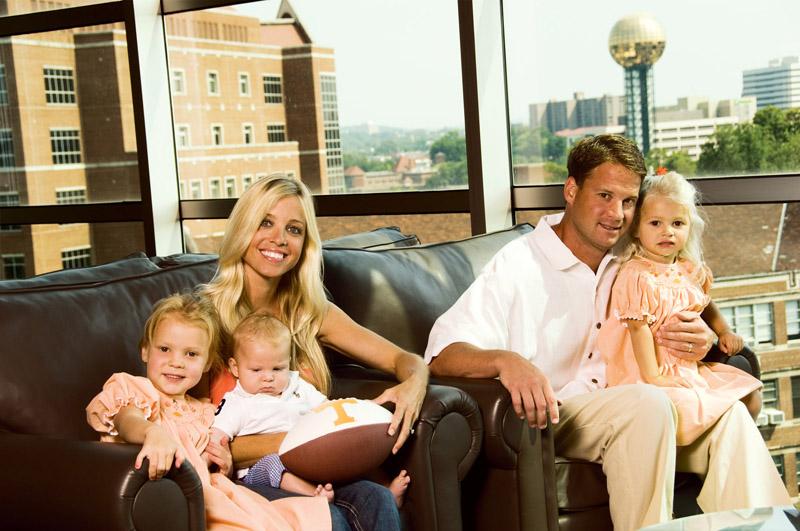 Lane with his ex-wife Layla and their kids.

The couple despite the divorce remained on good terms in regards to their children and equally contribute to their upbringing. Layla at times gets in touch with Lane through tags in social media and reminds him of the greatest trophies they ever achieved, their children. “After much thought and debate, Layla and I have decided to divorce. “We are committed to putting our children’s future first and will maintain a cordial relationship based on mutual respect while we raise these three wonderful children. We won’t say anything further, and we appreciate your kind in respecting the privacy of our family.” says the 46-year-old football coach.

The duo was reportedly believed to be single after their divorce as no rumors or information regarding either came out. There was no authentic news regarding their dating lives after the settlement of their divorce proceedings in 2016. 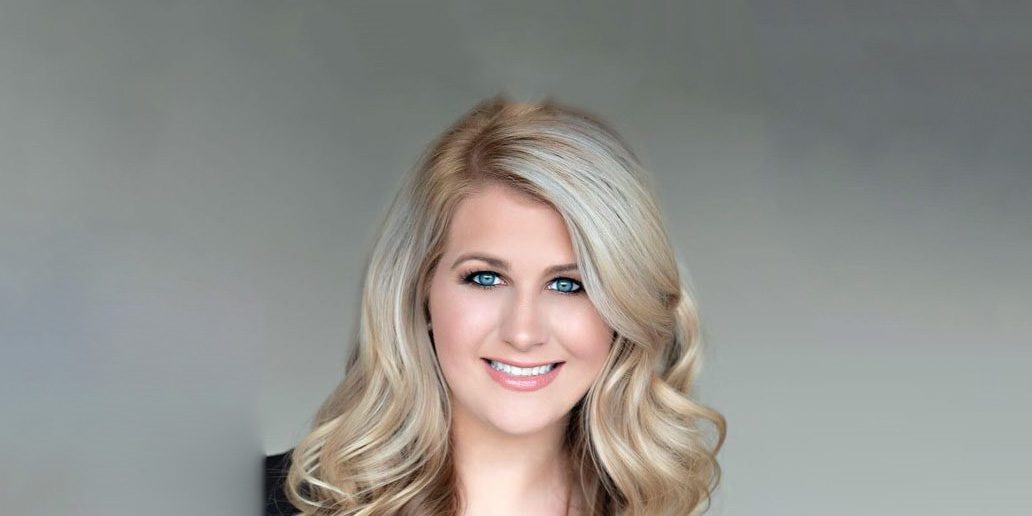 Lane Kiffin was born on May 9, 1975, in Lincoln, Nebraska. Monte Kiffin, his father, worked as a defensive coordinator in the NFL, particularly with the Tampa Bay Buccaneers. Similarly, his brother Chris is the Cleveland Browns’ Defensive Line Coach.

Lane graduated from Bloomington Jefferson High School in Minnesota in 1994 and went on to Fresno State University to play football. His career as a quarterback for the Fresno State Bulldogs led to his becoming a Student Assistant Coach under coach Jeff Tedford until 1998. He spent a year as a graduate assistant at Colorado State University a year later.

Later, he worked as a quality assistant for the Jacksonville Jaguars team. After spending 5 years as a tight end coach and offensive coordinator in the University of South Carolina (USC) he worked for Pete Carroll as a tight end. After that, he served as the head coach for different organizational teams in the next consecutive years till 2014 until he became a part of the Ole Miss Rebels and joined their head coaching dept.