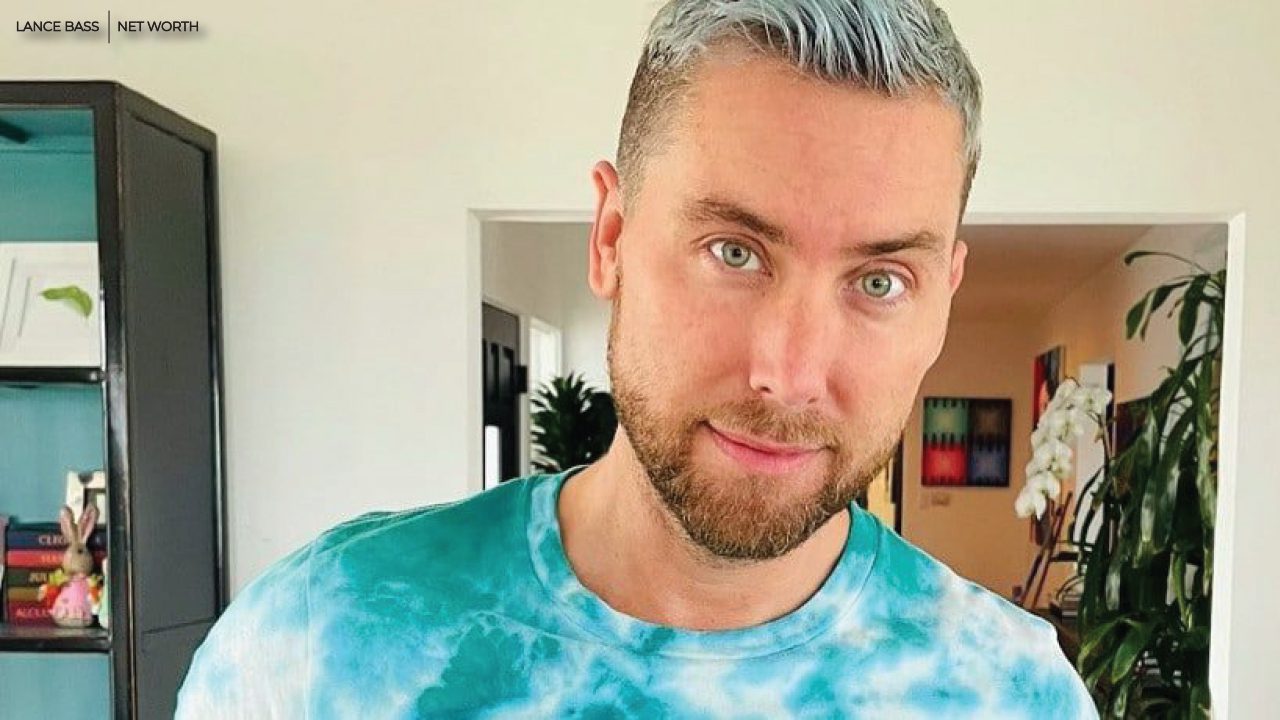 This article will be talking about Lance Bass’ net worth. Lance Bass is an American singer, dancer, actor, and film and television producer. Born on May 4, 1979, the singer grew up into a medical technologist, father James Irvin Bass Jr., and mother, Diane. Lance Bass is the younger of the two siblings, with Stacy being his elder sister. Lance Bass mustered his fame as a bass singer of the American Pop Boy Band NSYNC (also known as ‘N Sync).

Bass started developing his interest in space as a young boy. When he was nine years old, he traveled to Cape Canaveral, Florida, with his dad to witness his first live space shuttle launch. His interest leads him to pursue a several-month cosmonaut training. Later, he earned a seat on Soyuz Space Capsule. Lance was certified by both NASA and Russian Space Program for the same but could not be a part of the official mission. He was denied the mission because of his financial sponsors backing out.

The 42-year-old singer’s musical journey began after he received a call from Justin Timberlake and his mom Lynn Harless. It was the year 1995 when they offered him to audition for NSYNC after the departure of the bass singer Jason Galasso. His growing musical career later paved his way in the acting industry. He was starred in a movie called ‘On The Line’, which was produced by his company Bacon & Eggs in 2001. The singer came out as gay on the cover of the August 2006 edition of People Magazine. The next year he published his autobiography “Out of Sync,” which also became a New York Times bestseller.

Also Read: Atari Net Worth 2021: How Much Is The Electronic Game Company Worth?

Lance Bass’ net worth is estimated to be roughly $22 million. Apart from Bacon & Eggs, Lance formed a second production company Lance Bass Productions. Apart from these, he also had a (now defunct) music management joint venture with Mercury Records called Free Lance Entertainment. He wanted a strictly family-run company. For fulfilling this, he employed his sister and parents as the talent scouts. His childhood friend and aspiring country singer Meredith Edwards was recruited for the company’s first release. However, the company was soon wind up after the disappointing sales of the debut album Reach.

The American television host has had quite some contribution in terms of production houses. A Happy Place was Lance’s first film production company. With producers like Rich Hull, Wendy Thorlakson, and Joe Anderson on the team, the company was focused on making family-friendly films. The first feature film ‘On The Line’ was awarded The Movieguide Award for “Excellence in Family-Oriented Programming”. After this movie, the company’s name changed to Bacon & Eggs.

The singer’s other activities that have contributed to his net worth include his separate production house called The Lance Productions and his own debuted boy band Heart2Heart.

Bass’ acting career begin with guest-starring in a WB drama series ‘7th Heaven’ in 2000. A year after this, he got his first starring role in his debut movie ‘On The Line’. The movie had featured NSYNC’s previously unreleased track with Britney Spears. The movie was also spotlighted the guest appearances of a lot of renowned American musicians along with Bass’ own bandmates Timberlake, Kirkpatrick, and Fatone. 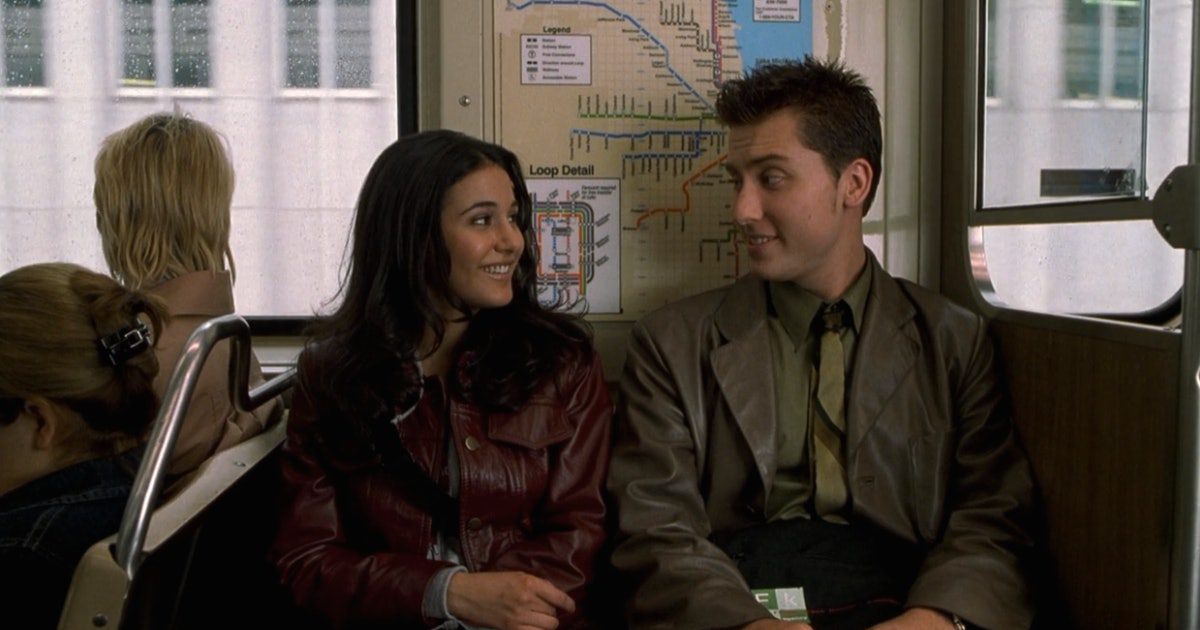 A still shot from the movie ‘On The Line.’

In spite of the charismatic blessings on the set of the film and a handsome budget of $10 million, the film was a failure. Bass mentioned this phase in his auto-biography and felt the reason behind this was the release date of the film. The film was released a week after the 9/11 attacks of the World Trade Center.

“That was it – our film was finished … once the country went to war, there was no way our film was going to be on anyone’s top-priority list.”

Later, Bass appeared in ‘Zoolander’ and ‘Wes Craven’s Cursed’ as himself. He also played a wedding singer in ‘I Now Pronounce You Chuck and Larry’. Apart from these, he has also given his voice for animated shows like ‘Robot Chicken’ and ‘Disney’s Kim Possible’.

Lance Bass recently appeared on the seventh season of Bachelor in Paradise as a host. He was seen entering the scene jamming to his band’s popular hit song. Along with the contestants of the show, the audiences also seemed to have loved his participation in the show.

The NSYNC star is also preparing to welcome twin babies to his family of two with his husband, Michael Turchin. 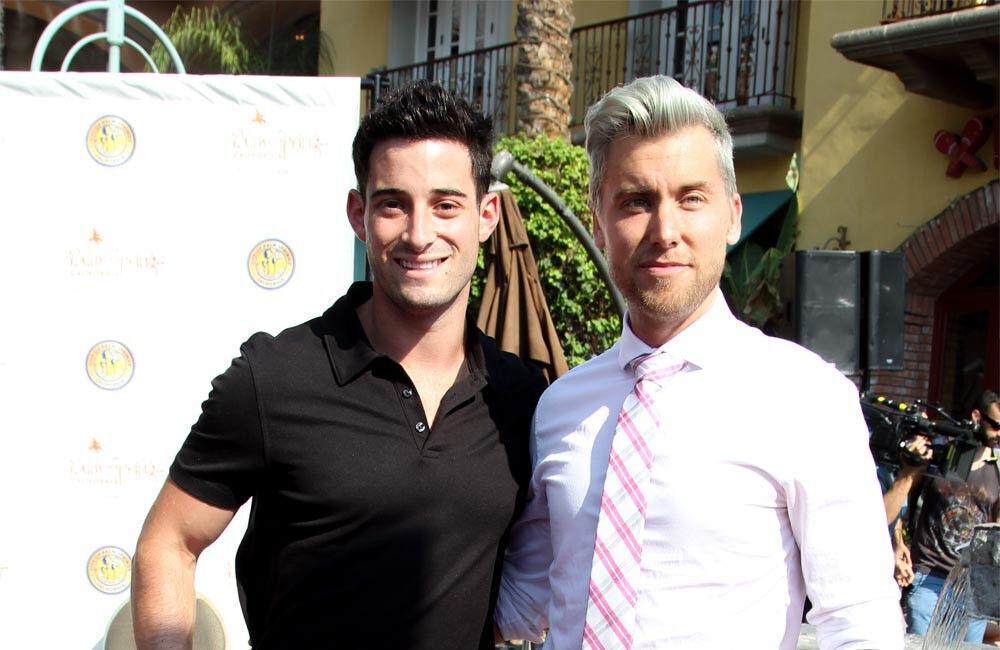 He says that he’s “intimidated” by the idea of changing the diapers of the twins. He said that he hasn’t done anything like this before and wants to make sure he wants to grow some nice and healthy babies. As lovely as it sounds, we are sure that Lance Bass is going to be an amazing father to his children.