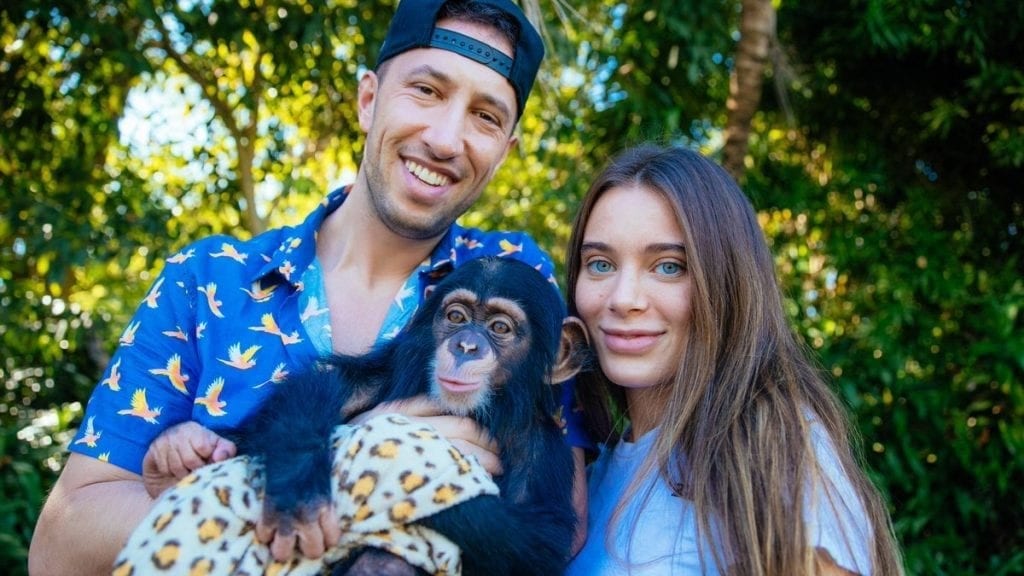 Mike Majlak is a famous YouTube personality with more than 2 million subscribers and also a host of a Podcast named Impulsive. Lana Rhoades is a well-known adult film star, Mike and Lana has been in an on and off relationship since January 2020. The duo made an Instagram post earlier this year announcing their breakup for the second time. However, this time things are a bit different from the previous breakup, as Lana uploaded a picture of her sonogram with the caption “This is the announcement”. The post got viral and her fans freaked out at the sudden pregnancy announcement, they flooded congratulatory messages on her post. A few of them saw it coming as a Twitter user called out her appearance by saying “ Too much Botox”, and she replied to it saying it’s just her “pregnancy glow”. Many thought she was joking, it turned out to be true.

However, along with the pregnancy announcement, people have also started wondering about the father of her child. Lara has 15.7 million followers on her official Instagram account, along with 41 posts. Her feed mainly consists of her solo pictures and a few female friends, this made it more complicated as we have no clues about the baby daddy. Nevertheless, we searched for some clues and found out that the sonogram picture also has a due date written above it, which is January 13, 2021. So considering the natural gestation period of a human, she got pregnant nearly in the month of April and May, this year. Lara and Mike broke up in February 2021 officially so we can conclude that Mike is possibly not the dad. 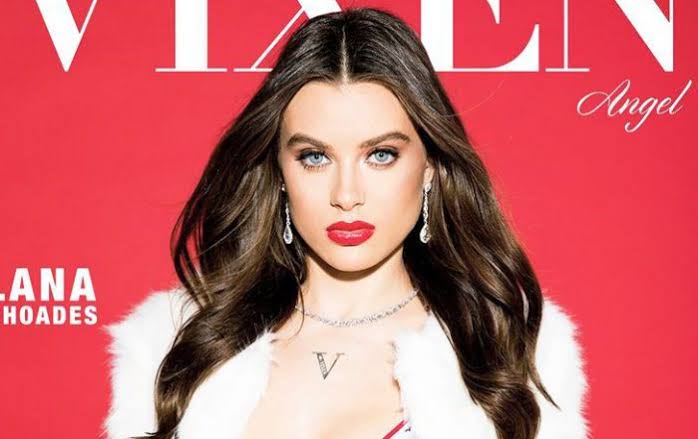 Let us know more about their relationship timeline, possible reason Lana Rhoades and Mike Majlak broke up, and the third person, whom the public is suspecting as the father of Lara’s child. 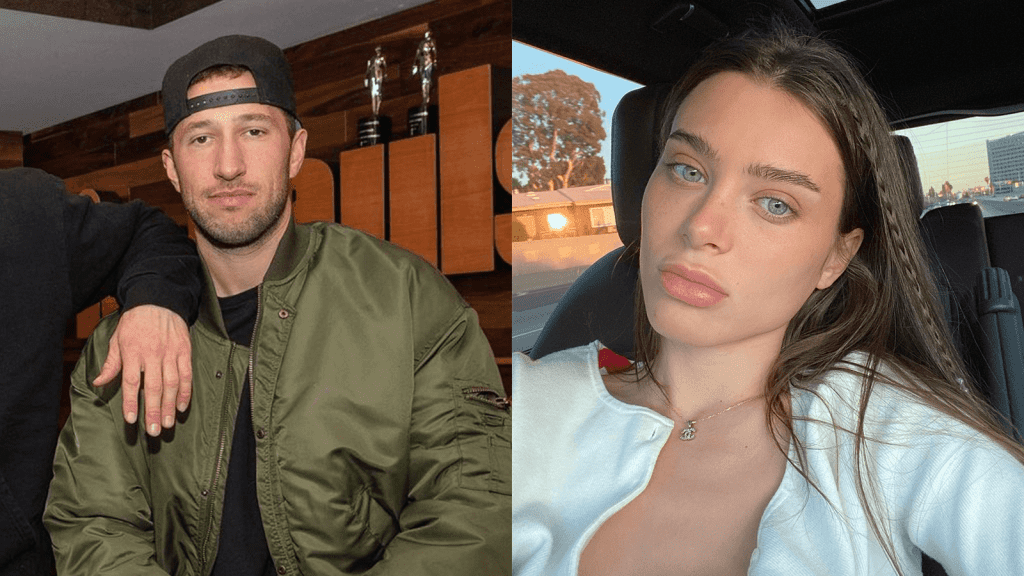 The Relationship Timeline And Breakup Of Lana Rhoades and Mike Majlak

Mike Majlak is mostly known to be the friends of famous YouTube personas such as Logan Paul, Jacquelyn Noelle, Lydia Kenney, and Ayla Woodruff, and appeared on their videos. He also has his own YouTube channel where he posts funny videos, pranks, vlogs, and question-answer. Apart from his YouTube career, Mike is a marketing manager and is currently serving as the Marketing Manager at Maverick by Logan Paul Partnerships, and previously worked under LoveSac, Nice Guy Promotions where he was mostly in the social media promotion section, and sometimes he did event photography. Mike’s documentary book named ‘The Fifth Vital’ was published where he spoke about his early struggles. 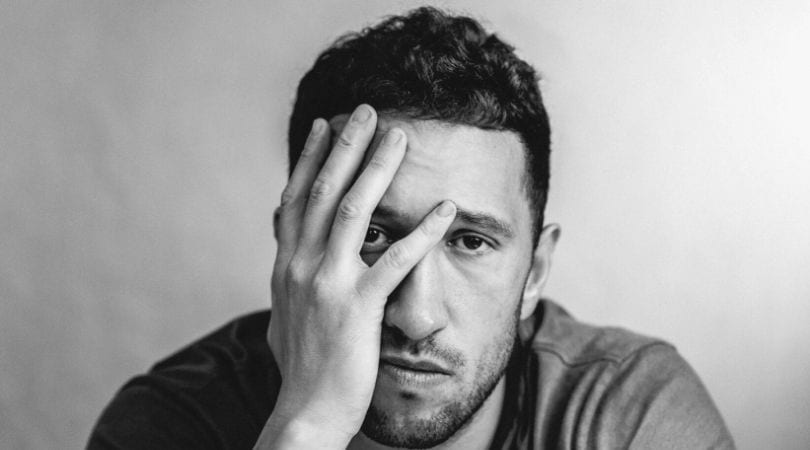 Amara Maple, popularly known as Lara Rhoades was born on September 6, 1996, and raised in Chicago, Illinois, USA. She made her appearance as an adult artist in 2016, and within a few, she starred in more than 50 adult films. She gained popularity soon, and she had worked underworld world-famous labels like Evil Angel, Jules Jordan Video, Tushy, Elegant Angel, and HardX. She has more than 250 adult films, where she starred and is currently one of the highest-paid in the industry. She also does modeling actively and uploads her pictures on Instagram and Twitter. She also worked as a waitress in The Tilted Kilt restaurant chain previously and when she was asked whether her parents support her profession or not, she remarked that her parents have no idea what she does for a living, and she sincerely hopes that they never find it out. Her net worth is estimated to be $22 million in 2021. 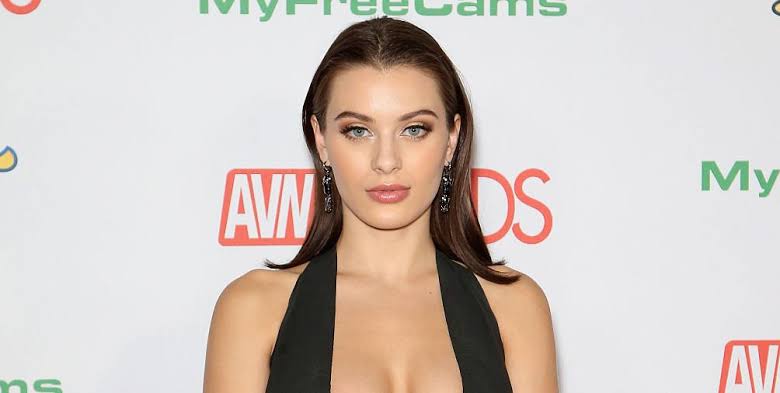 Mike Majlak and Lana Rhoades reportedly met through their common friend, Logan Paul. Mike is good friends with Logan as both of them host their podcast, Impulsive together. The duo looked adorable together as they posted pictures on their social media, and had created a fanbase within a few months. However, this relationship took a different turn as cheating rumors sparkled due to Lara’s dig to a model, Ava Louise saying “having nothing better to do with your life than sit outside a club for hours.” Ava also replied to her in a sassy way, and both of them got engaged in a verbal fight. Mike later admitted to cheating on her with Ava and it resulted in their breakup. However, they made it up in October 2020 and finally called it quits in February 2021. The news was confirmed both by Mike and Lana, saying that they have no thoughts of getting back together. 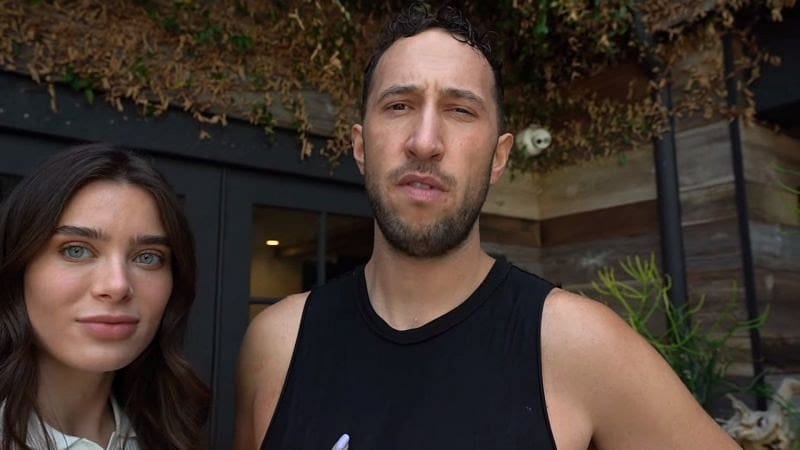 Mike and Lara in a vlog

Though Mike made no comments about Lara’s pregnancy announcement, and on the other hand, people are suspecting that the father of her baby might be Bryce Hall, who she was rumored to have dated while being with Mike. 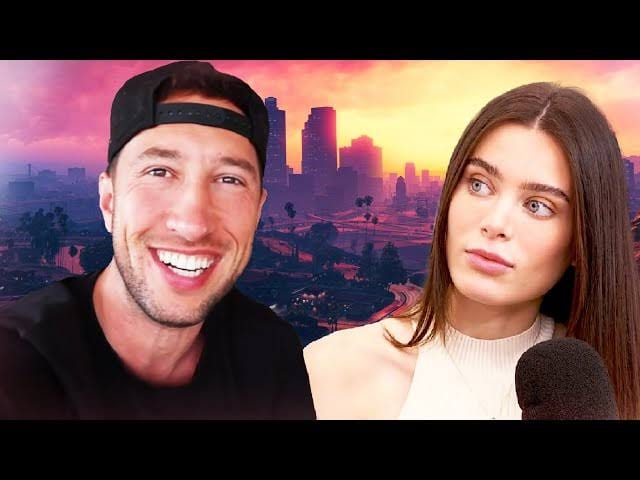 Lana Rhoades and Mike Majlak ended their relationship in February 2021