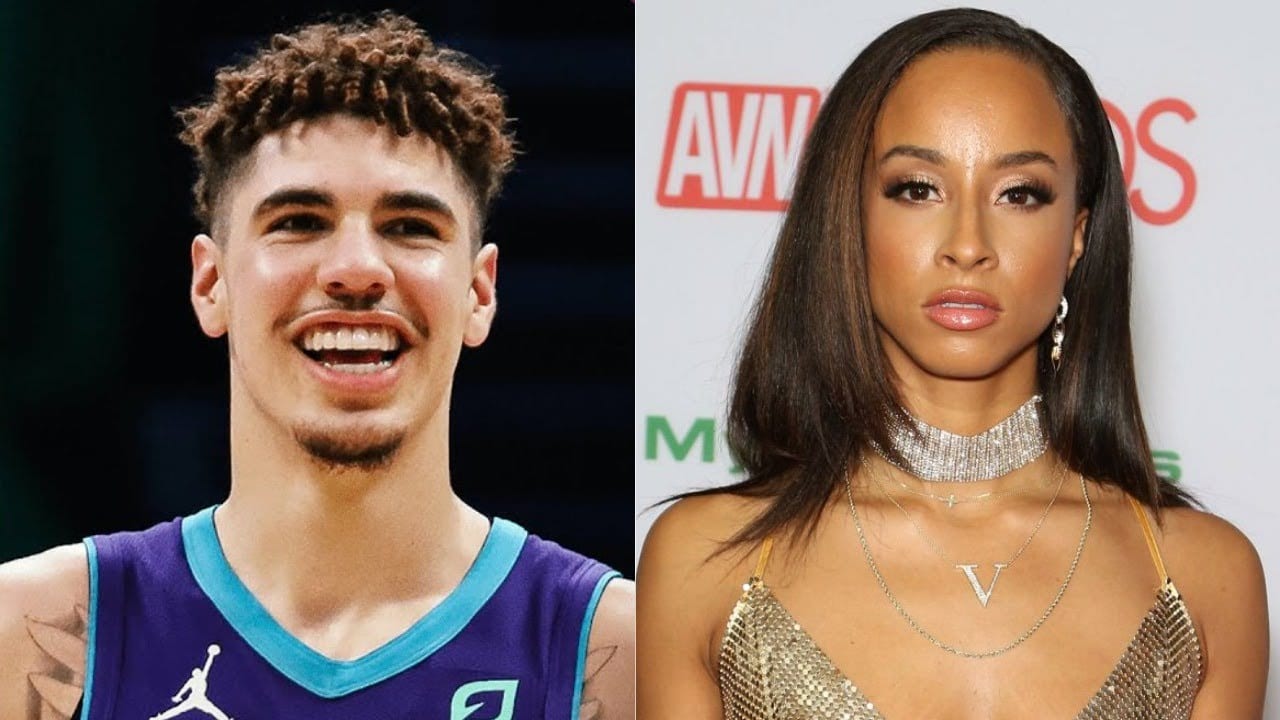 LaMelo LaFrance Ball is a professional basketball player from America. He was born on August 22nd in the year 2001. He is a team member of the Charlotte Hornets of the National Basketball Association. About his personal life. He was born to LaVar and Tina Ball. Both of his parents were ex-university basketball players. He has two brothers Lonzo and LiAngelo. He was taught about basketball by his dad from the time when he could walk. 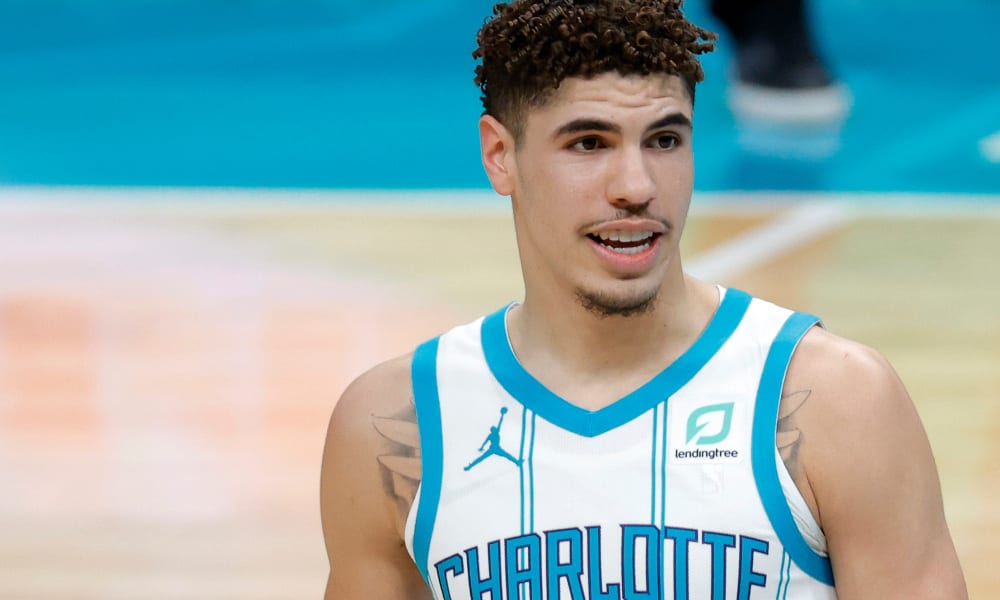 From his first year time in high school, he has attracted the attention of national sports channels and founded a huge social network following. He and his brothers have drawn national the spotlight ever since playing together in high school. Many commentators were mentioning him as a celebrity by the year 2017. In August in the year 2017, he has a starring role in the Facebook Watch reality show Ball in the Family and records the lives of his family members. Later he appeared on a segment of WWE Raw along with his family members on June 26th in the year 2017. On September 8th of the same year 2017, he is the topic of a rap solo which was titled Melo Ball 1. The song was released by his brother Lonzo. On August 31st of the year 2017, Big Baller Brand launched a signature shoe for him which was called Melo Ball 1. Big Baller Brand is a sports clothing company that was introduced by Ball’s family in the year 2016. He went on to become the youngest athlete to ever come up with a signature shoe.

About his career life. LaMelo Ball started high school at Chino Hills High School, during which he went on to win a state championship and accomplished national success. In the year 2018, he was playing in the Junior Basketball Association which was launched by his father.

What Is The Relationship Between Teanna Trump and LaMelo Ball?

Teanna Trump and LaMelo Ball were first met together after she went up for a Hornets game. Later they were spotted together at Trampoline Park in Charlotte. These rumors were increased once the adult film star shared a pic of herself dressed in a Hornets jersey, but it was not clear what number it was. There is a possibility that they could be in a romantic relationship. But nothing has been confirmed so far.

Who Is Teanna Trump? 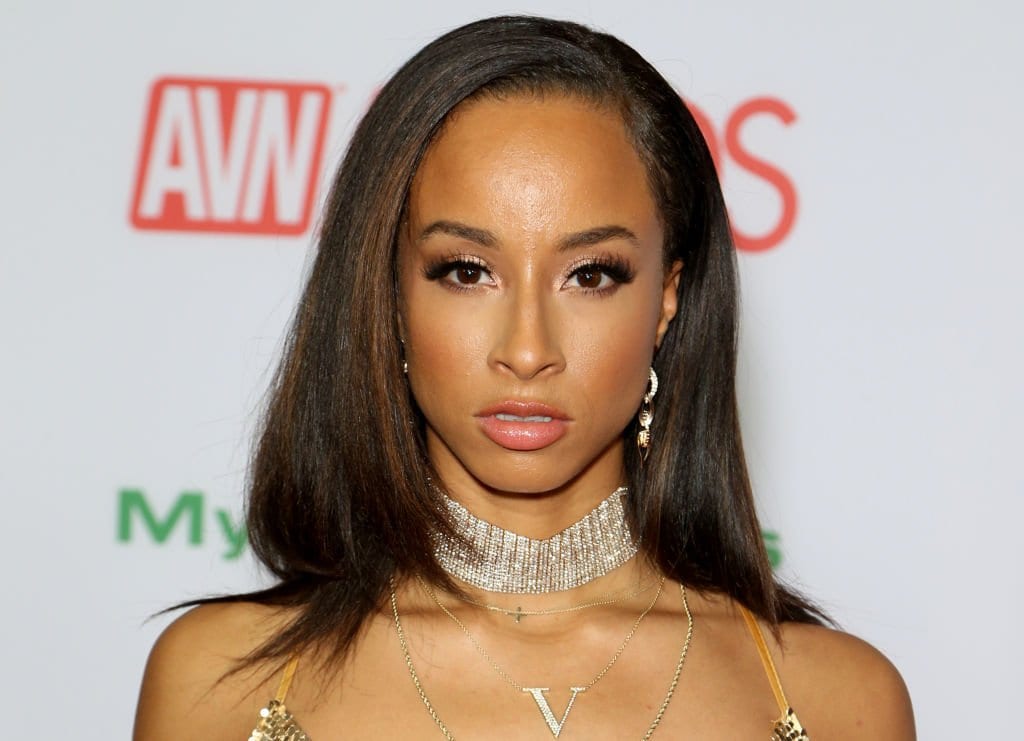