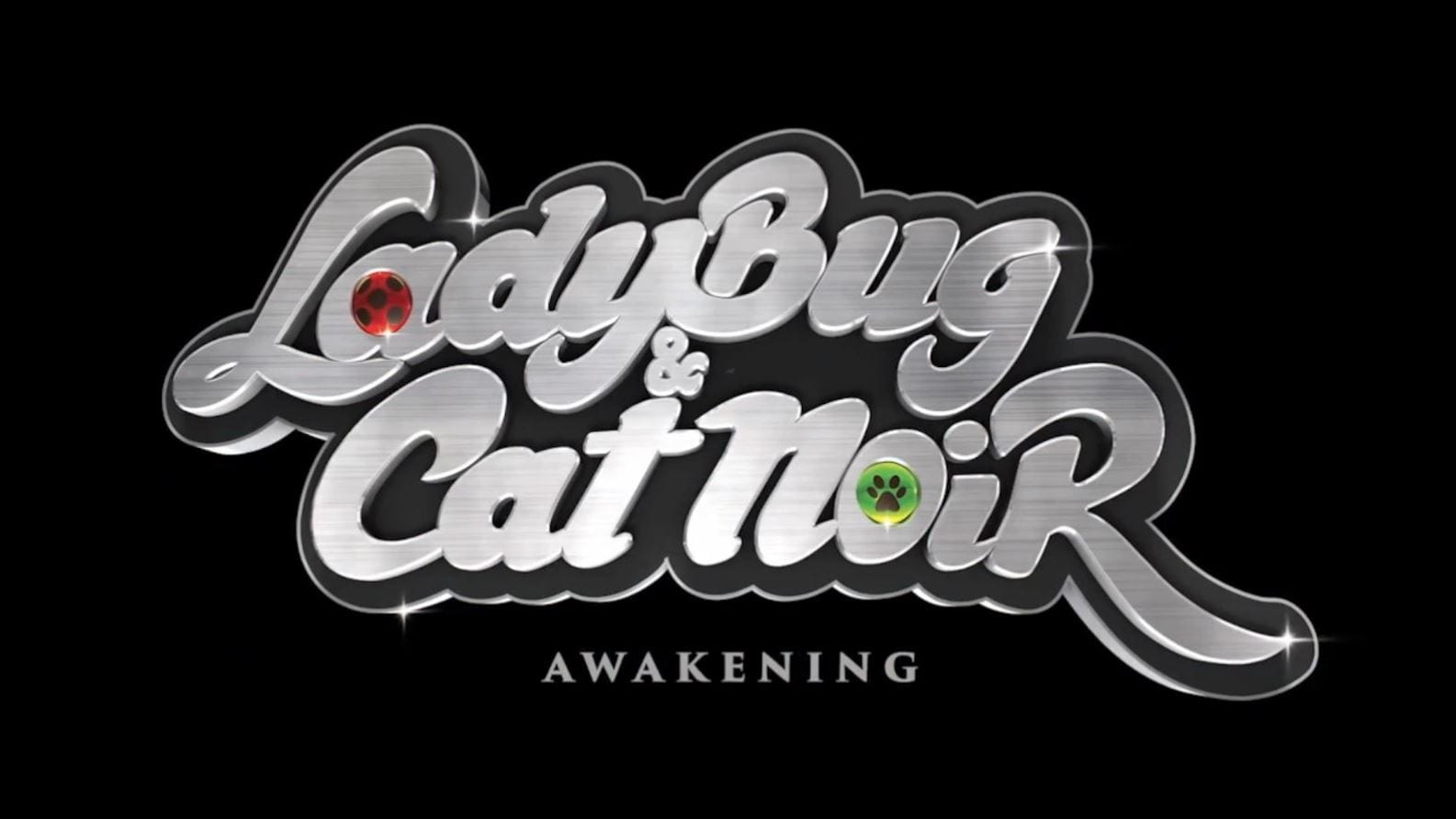 Miraculous: Tales of Ladybug and Cat Noir is a superhero romance animated show. This features two Parisian Teenagers, Marinette and Adrien. Both of them are able to make use of magical jeweled objects called Miraculous to transform into their superhero personas, Ladybug and Cat Noir. Not knowing each other’s identity, the duo takes on the supervillain called Hawk Moth. His goal is to steal the powers called Miraculous by making use of his bugs known as akumas. These butterfly-like insects are infused with negative energy that seeks out regular citizens who are on the verge of negative emotions. The akumas trigger their deepest desires as they fuel them with power.

Along with this, we see the feelings the two characters have for one another. Marinette is head over heels for Adrien, while she doesn’t feel the same way about Cat Noir. Meanwhile, Adrien doesn’t particularly like Marinette but is in love with Ladybug.

Miraculous: Ladybug and Cat Noir Awakening is set to be released in the Fall of 2021. The film was set to be a romantic fantasy adventure musical film. And the production had finally begun with the director of The Greatest Showman, Michael Gracey, also said to be working on the film. Jeremy Zag even revealed a series of songs to be featured in the film on his Instagram. These included “The Wall Between Us” performed by Lou Jean and Lenni-Kim. Later. A solo performance by Lou was also released. 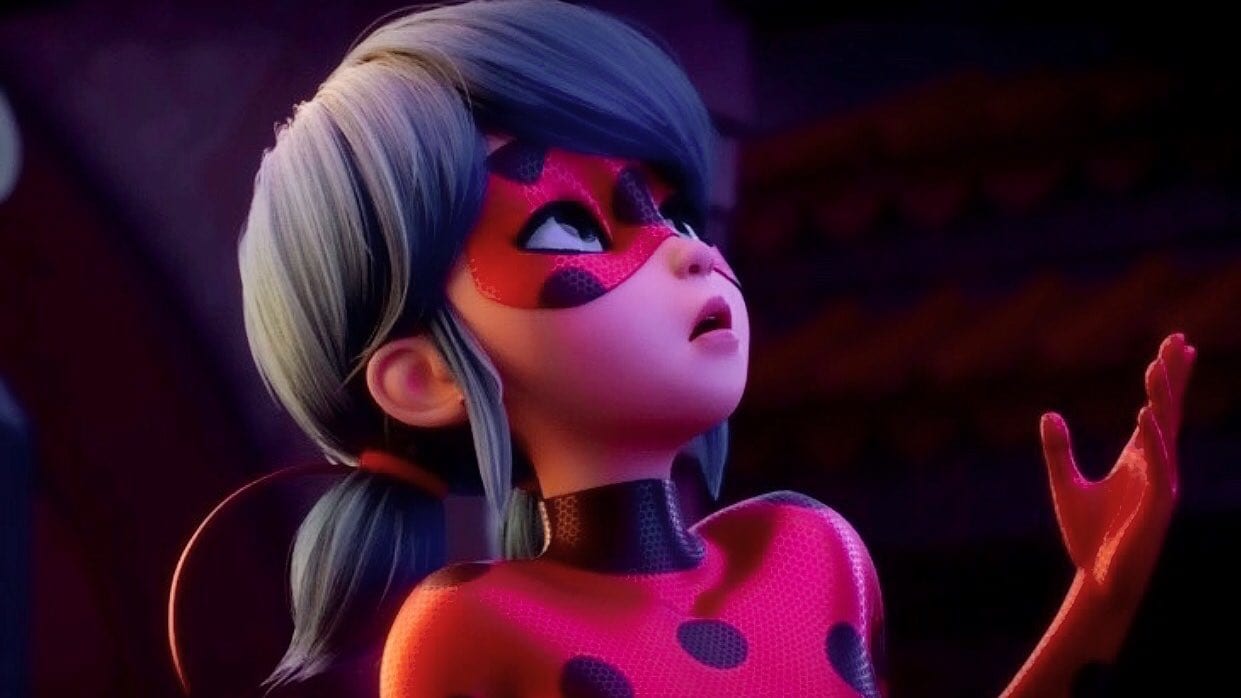 A few months later, on 9th September 2019, we saw a teaser for the music video for the song The Wall Between Us. Nine days later, on 18th September 2019, the music video was finally released. Then we received some solid information on the film with a teaser that was put out on 5th October 2019. Later on 21st December 2019, “Ladybug & Cat Noir Awakening” was confirmed to have its release date set in late 2021. Later, on 8th January 2020, Jeremy Zag revealed some spoilers from the animated musical film.

The Cast for Ladybug & Cat Noir Awakening is lead by Cristina Valenzuela and Bryce Papenbrook, who will be voicing Ladybug / Marinette and Cat Noir / Adrien, respectively. Cristina is also known for her work in 2017’s DuckTales. Meanwhile, Bryce is popularly known for his works in dubbing anime characters, such as Kirito from Sword Art Online and Eren Jaeger from Attack on Titan. He has even voiced in Call of Duty: Ghosts. The primary antagonist, Hawk Moth, is to be voiced by Keith Silverstein. He is best known for his works in Ghost in the Shell, Shazam!, and Transformers: Fall of Cybertron. 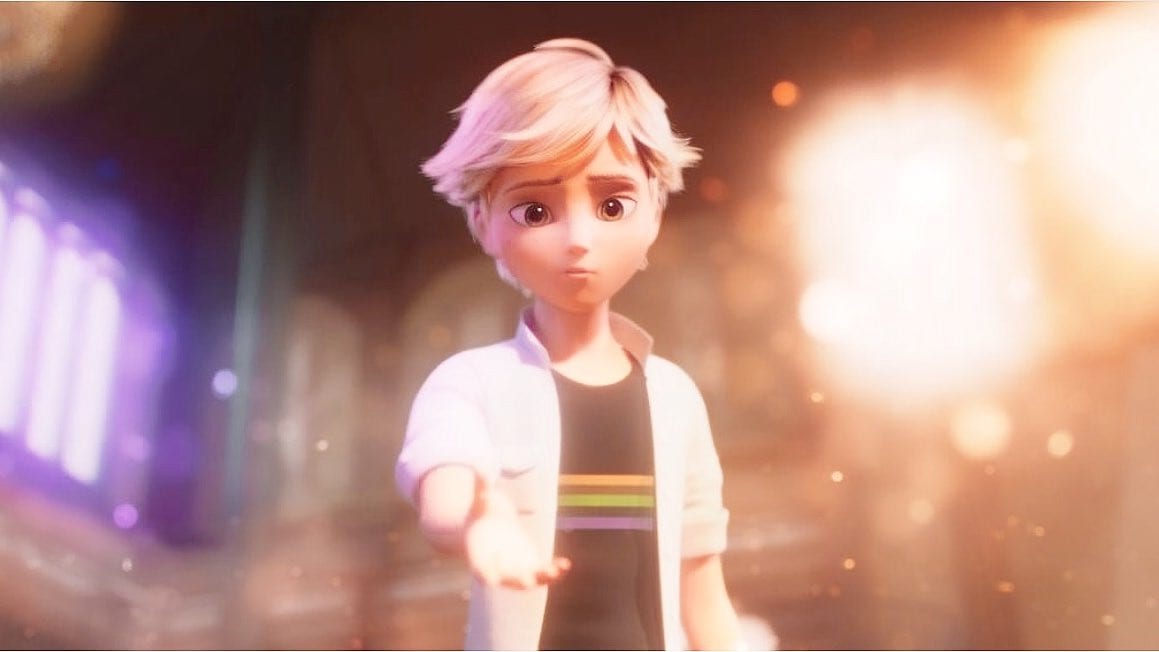 Ben Diskin is set to voice Nino Lahiffe. He has voiced in a number of cartoons and anime like Codename: Kids Next Door, Naruto Shippuden, Sword Art Online, JoJo’s Bizarre Adventures, and The Spectacular Spider-Man. Alya Césaire is to be voiced by Kill La Kill and Mobile Suit Gundam Voice Actress Carrie Keranen. Lastly, we have the voices of Tom Dupain and Nathalie Sancoeur voiced by Christopher Corey Smith and Sabrina Weisz, respectively. Christopher Corey Smith has previously worked in Hunter x Hunter and Lego Batman: The Movie – DC Super Heroes Unite. Meanwhile, Sabrina Weisz’s other works include 2016’s 3% and When Angels Sleep.