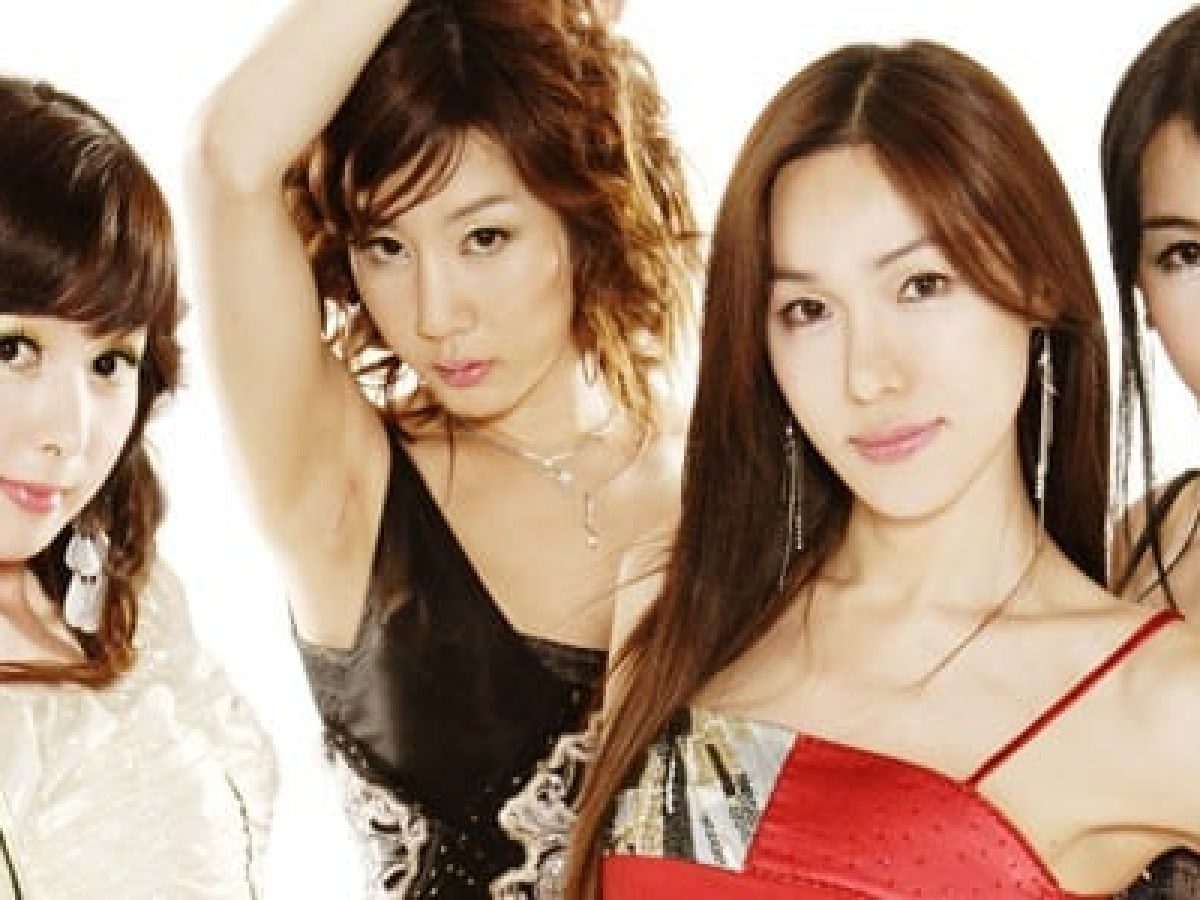 Lady Kpop Group might have disbanded, but they will never be forgotten. Lady marked South Korea’s first Kpop group, which had all the transgender members. The band consisted of four members -Sinae, Sahara, Binu, and Yuna. Reportedly, out of hundreds, the four members were the best who made it to the group. Under Logi Entertainment, the four-member girl group debuted in 2005. Not many details are revealed about the group. However, there is still a lot to learn about Korea’s first transgender group. From thier discography to fame to disbanding, we will cover all the topics.

The Kpop Group was inspired by Harisu, South Korea’s transgender singer. Although the group received hate since sex reassignment surgery was illegal in 2005. Moreover, people looked down on them, which quickly turned into a controversy. However, it still did not stop them from releasing music.

South Korea is one of the conservative countries. Now, it has changed its way of thinking and accepting the culture. However, back in 2005, the idea did not pan out well. This is one of the reasons why the girls had to disband despite thier amazing music. But that was not it. During thier career of two years, they did become part of controversies, which led them to break up.

Sinae was the leader of the group. She was also the oldest member among the four. The lead vocalist and rapper, Sinae, used to feature in all-female dance groups. Also, she was a part of a music video by Cho PD.

Next in line is Yoona or Ji Yoo Na. She was the lead vocalist of the group. People mostly mistook her as makne of Lady since she is the shortest in the group. 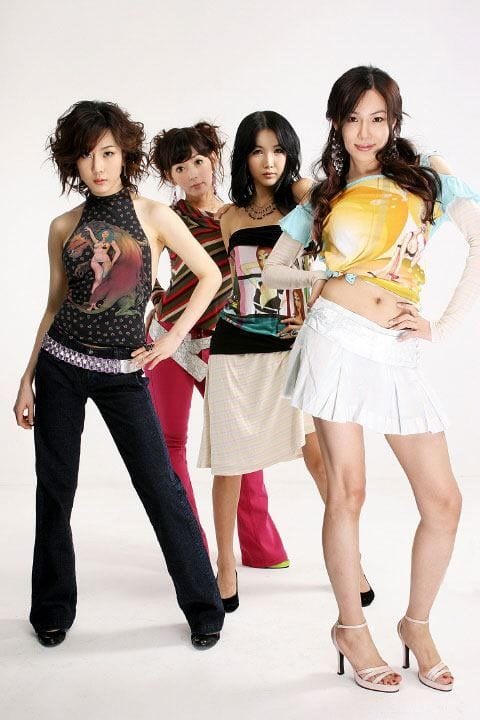 The third member of Lady was Sahara. Born in Seoul, South Korea, she has got beauty, brains, and talent. Sahara used to be a jeans model, and she also won a Thail beauty pageant in 2003.

Lastly, we have the make, Binu. Just like others, she is also South Korean by nationality. The youngest of the group, Binu was the group’s main rapper and also a vocalist.

The girls disbanded in 2007. It’s sad that there is very little information on how the four girls are doing right now. Moreover, their Entertainment label, “Logi Entertainment” has deleted their profile. So, it is hard to get in-depth details on thier career as a Kpop group. Lady Kpop group is known by many, but they could not stay in the industry for too long.

Is there a specific reason behind the Kpop group Lady’s disbandment?

The kpop fanatics are always curious to know why Lady Kpop Group disbanded. Although there is no particular reason given by the group or the agency, there are still some issues and controversies to consider. Firstly, the whole foundation of the group frustrated a lot of people. As the group came out in 2005, the people of Korea were still adapting to western culture. Hence, welcoming an all-transgender Kpop group was too much for them.

However, after that, another controversy broke. The groups started getting bad publicity, and they become more visible in the eyes of the media and the public. A photo book called, ‘Women Reflect’ was released to bring the group more attention. The book contained nude pictures of all the members, which outraged the public more. This was super controversial in the nation 15 years ago. 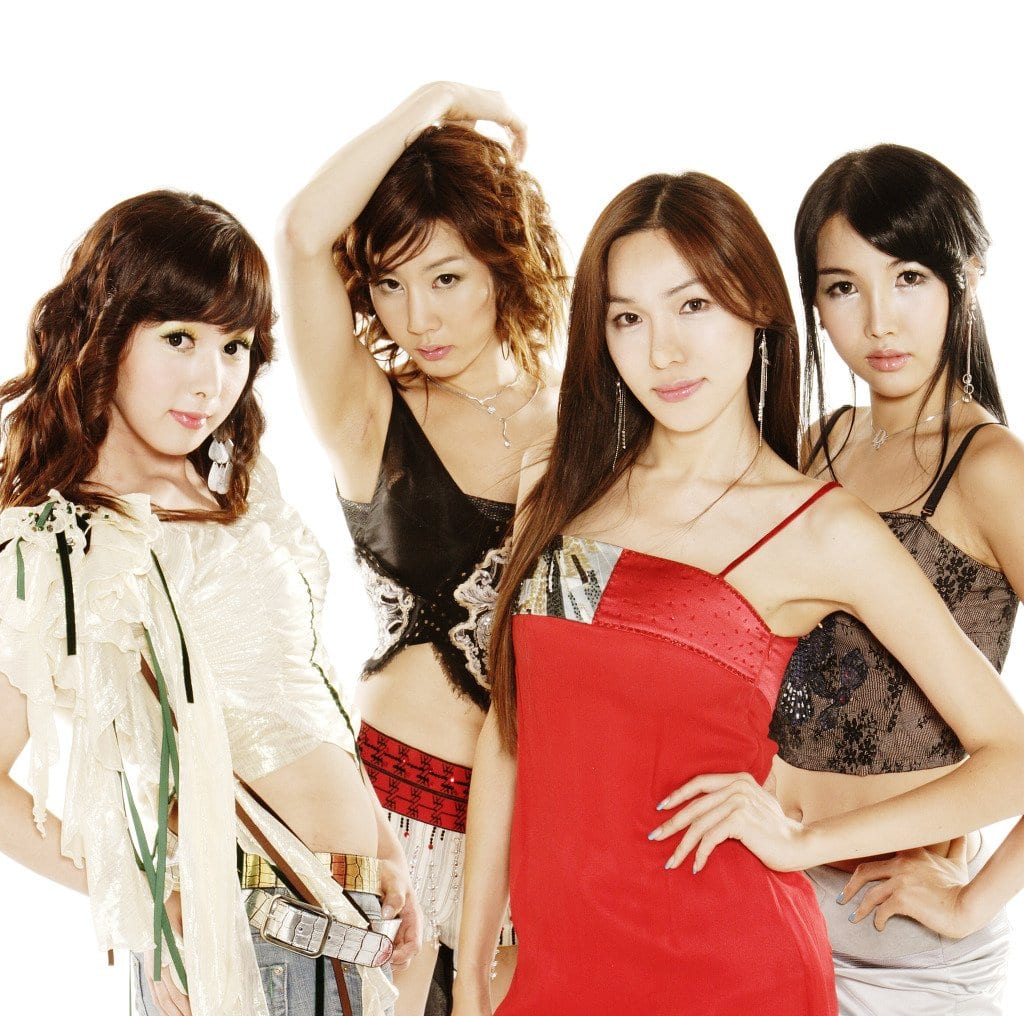 Secondly, it is claimed that the makne of the group, Binu underwent sex reassignment surgery so she could avoid the mandatory military service. The controversy is not proved, but many believe that it is one of the reasons why the group disbanded in 2007.

Lady was definitely an incredible group. Sadly, they disbanded before social media got famous. That’s why it is hard to track thier social media profiles. But, you can enjoy thier music video here.

Also Read: Lil Romeo Net Worth: A Dive Into His Career & Professional Life