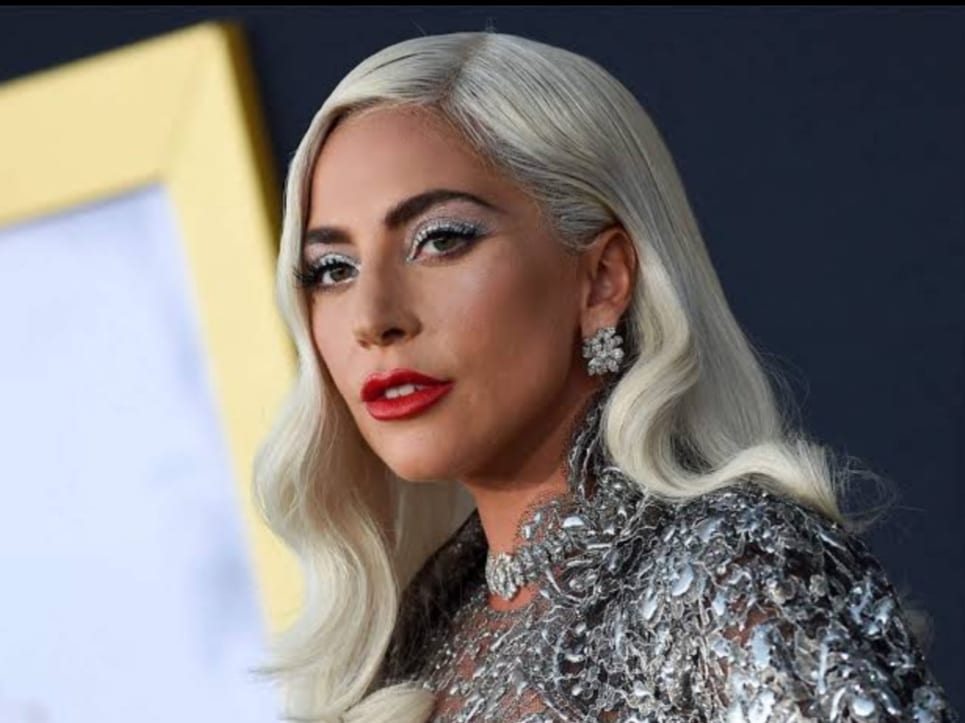 We are here to talk about Lady Gaga Net Worth & the wealth that she owns right now. Stefani Joanne Angelina Germanotta, born on 28th March 1986 in New York City, is an American singer, lyricist, and actress known throughout the globe. Professionally she is known as Lady Gaga. We will get to the reason for such a name later on in the article. She was born in a middle-class family where her parents had encouraged her to pursue music. She used to take piano classes since she was four years old. From the beginning, she loved music and has always wanted to get into the music industry since her childhood.

She is good at playing the piano since her childhood. Lady Gaga believed she might not be a good dancer but a natural musician. And this is the only thing that motivates her to do good in her career. She worked so hard to get into the top list in her industry.

She has won the hearts of millions of people with her amazing music skills, voice, and knockout performances all over the world. Lady Gaga has collaborated with many worldwide known talented artists and producers and wrote songs for other artists like Britney Spears, New Kids on the Block or the Pussycat Dolls, and many more. Her fans call her “QUEEN OF POP”. 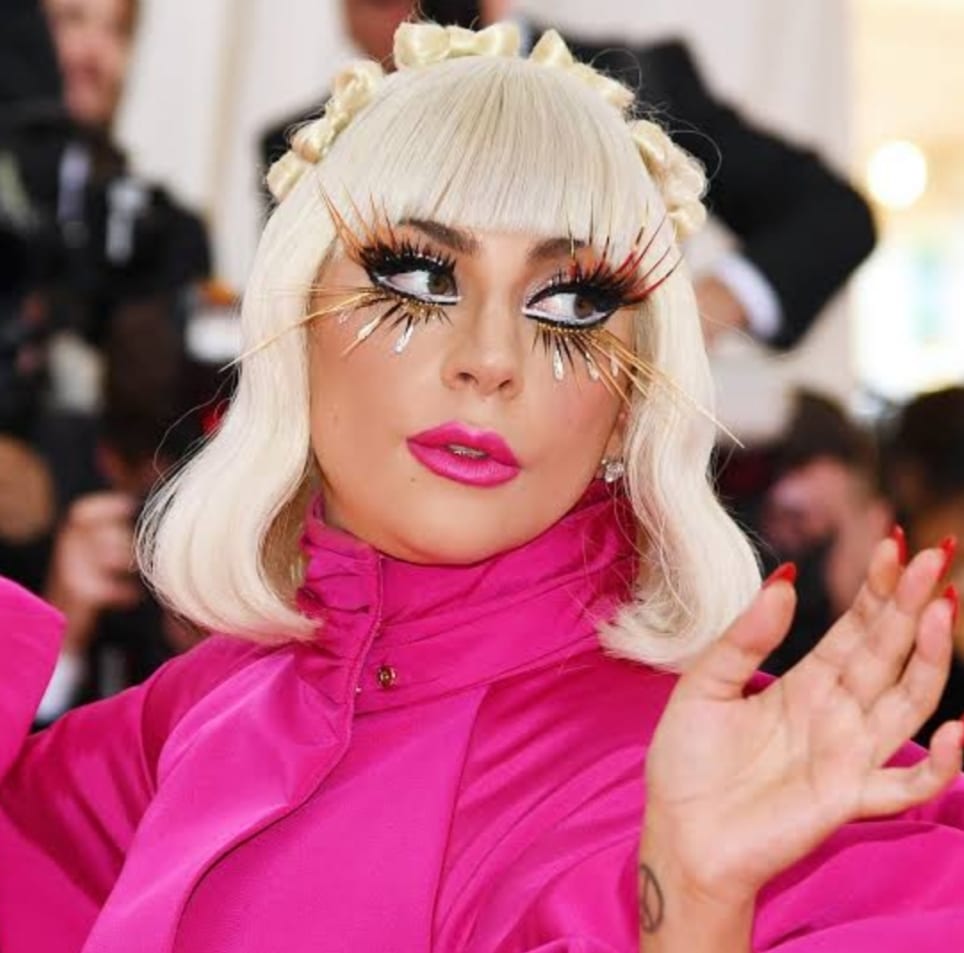 Lady Gaga with her crazy fashion look in an award show

Lady Gaga had started her musical journey from a very young age. Some of her singles like Just Dance, Poker Face, Bad Romance, Telephone, Alejandro reached out to millions of people positively. Her second musical album Born This Way (2011), reached out to so many people that more than one million copies were sold in its first week. Again her third musical album, Artpop (2013), EDM-based, and its main song, Applause, jazz album Cheek to Cheek (2014) won the love, affection, positive comments throughout the globe.

Also read: Who is Lady Gaga Dating at the Moment? All We Know 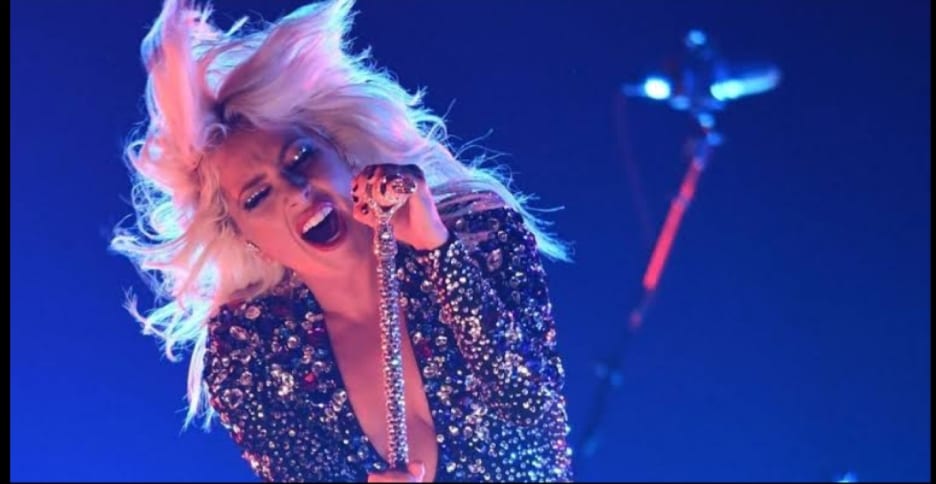 Everyone is interested to know the reason behind her professional name ‘Lady Gaga‘. She was recommended to music producer Rob Fusari who had collaborated with her and helped her in making new material and also in developing her songs. They had started dating in the year 2006 and claimed to be the first person to call her Lady Gaga, derived from Queen’s song Radio Ga Ga. Though their relation ended up in January 2007, the name still stays there. In  February 2019, she got engaged to the talent agent Christian Carino, but it didn’t work well. Again in February 2020, she got into a relationship with an entrepreneur Michael Polansky.

Lady Gaga and Diane Warren co-wrote the song Till it Happens to You, for which they won the Satellite Award for Best Original Song and an Academy Award. She won the Billboard Woman of the Year Award in 2015. In  September 2020, she was found in a video campaign singing another version of her sixth musical album Chromatica that is Sine from Above. In May 2021, she appeared in Friends: The Reunion for her song Smelly Cat. She is ready to appear in David Leitch’s action thriller Bullet Train. 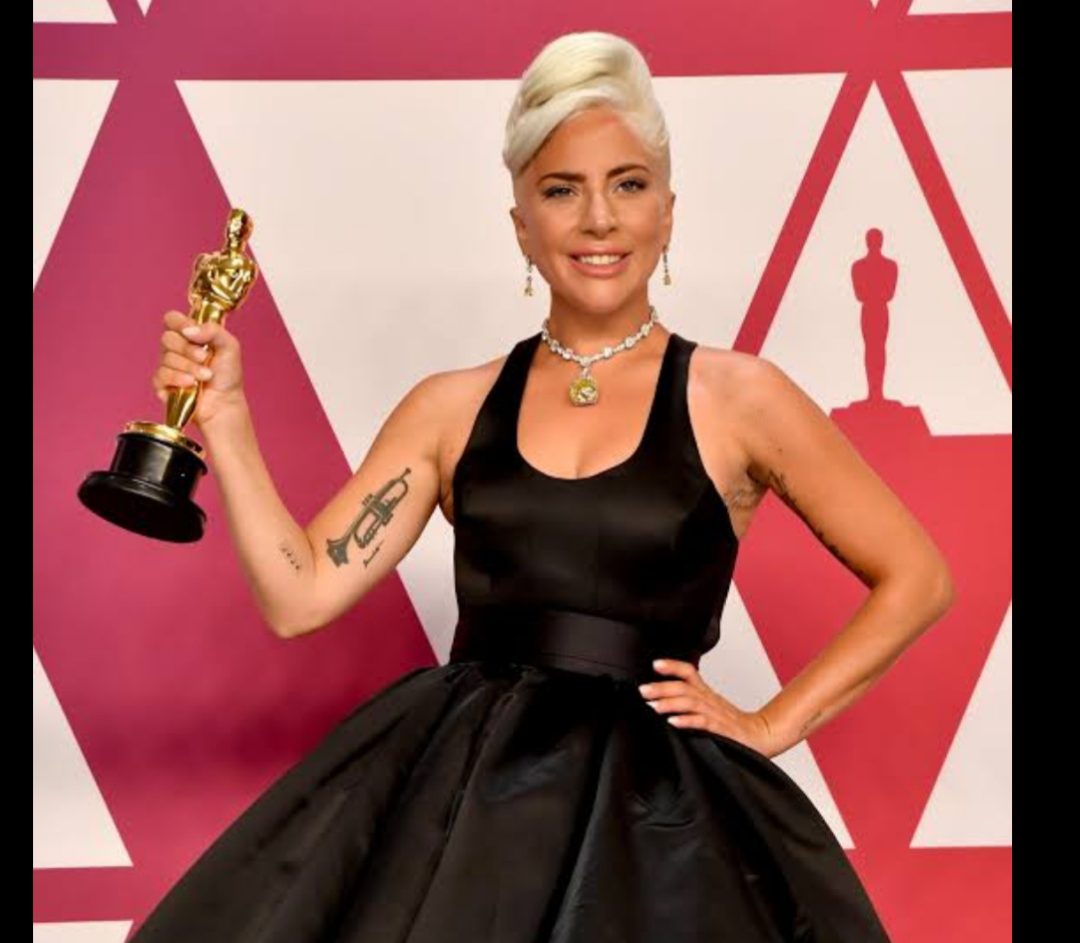 Lady Gaga holding her award at the Oscars

Lady Gaga Net Worth: How much does she earn and her assets?

Lady Gaga is estimated to be worth US $300 million. Her source of income comes from being a professional singer, songwriter, concerts and stage performances, product endorsements, her make-up line, and the sale of her records.

When it comes to her assets, she owns a lavish lifestyle. She owns a Mediterranean-style mansion in Malibu, which she bought in the year 2014. The mansion has a swimming pool, indoor gym, cinema home, wine cellar, bocce call court, horse stable. She has bought another expensive and beautiful house in Hollywood Hills. Apart from his, she owns a private jet. She is fascinated by cars. Some of her cars are Audi R8 GT, Rolls Royce Corniche III, Lamborghini. 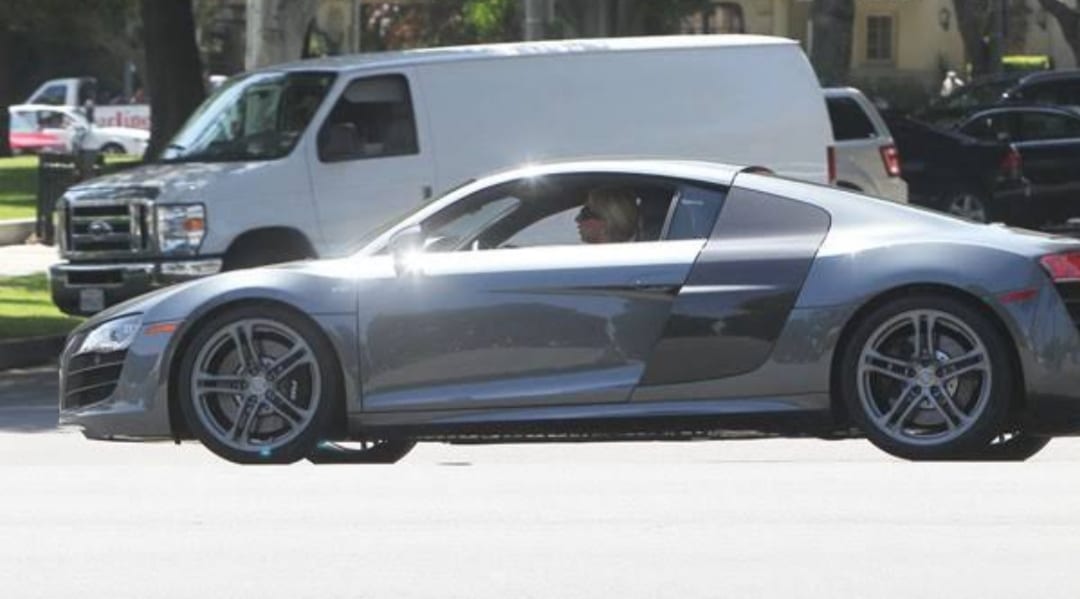 Lady Gaga in her Audi R8

Since she was born in a middle-class family, she always had that urge to be famous, earn well and live lavishly. She is a role model for many of her fans. She believes in being independent so that one doesn’t have to depend on or rely on some other person. Lady Gaga is very much famous for her crazy fashion sense, music, and acting skills. It is believed her net worth will get a big boost in the upcoming years for her talent.