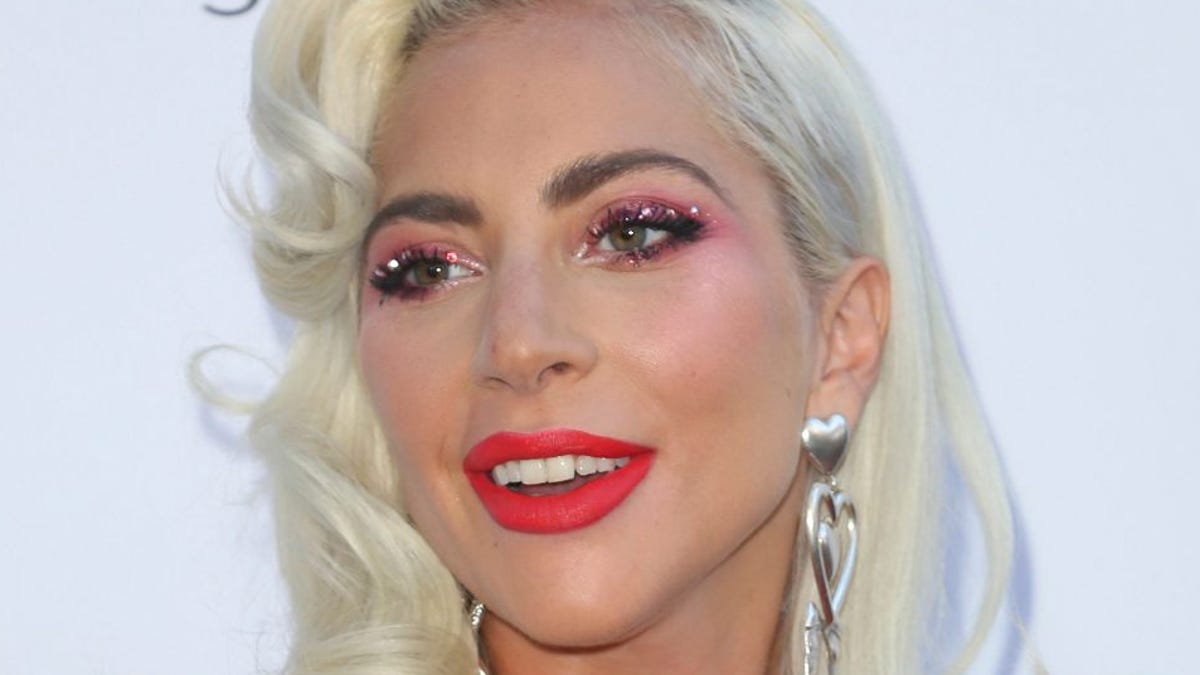 Lady Gaga is an American professional singer, actress, and songwriter. Her original name is Stefani Joanne Angelina Germanotta. She began performing as a singer since she was a teenager. Shallow, Poker Face, Just Dance, Rain on me are a few of Gaga’s popular music contributions to the industry. Lady Gaga is an 11 time Grammy winner, 2 time Golden Globe, numerous Guinness world records, and so on. The singer recently traveled to Italy for work purposes. Before even it started, this work vacation went wrong. She was concerned when she learned that her dogs had been stolen and that the dog walker was shot.

On Wednesday 25th, Lady Gaga’s two French Bull Dogs were stolen. The dogs named Koji and Gustav were taken away during a burglary on Wednesday night at Sierra Bonita Avenue in Hollywood around 10 PM. Lady Gaga’s dog walker- Ryan Fischer, was shot once and left in a pool of blood. Lady Gaga’s third dog, Miss Asia, ran away from the spot and went missing before found by LA Police. The walker calling for help, was admitted to a hospital by the people nearby. It was revealed that the perpetrator was armed with a semiautomatic pistol and left the scene in a white Nissan Altima sedan.

The singer back then was in Italy for a work vacation. Busy with her film shooting, Lady Gaga, in an Instagram post on Friday, 27th February, two days after the scene took place, addressed the attack for the first time. The Instagram post contained her emotions expressed in the caption, “My heart is sick, and I am praying my family will be whole again with an act of kindness.” Lady Gaga along attached a picture of her two dogs along with the caption. This popular singer even promised a $500,000 reward for the safe return of the pets. Lady Gaga continued in her Instagram caption addressing the hospitalized dog walker, “I continue to love you, Ryan Fischer, you risked your life to fight for our family. You’re forever a hero.”

My beloved dogs Koji and Gustav were taken in Hollywood two nights ago. My heart is sick and I am praying my family will be whole again with an act of kindness. I will pay $500,000 for their safe return. Email KojiandGustav@gmail.com to contact us. pic.twitter.com/3NY9u7Mw2K

Lady Gaga, the same day went to Twitter as well. With her tweet,’ My beloved dogs Koji and Gustav were taken in Hollywood two nights ago. My heart is sick, and I am praying my family will be whole again with an act of kindness. I will pay $500,000 for their safe return.’ So there you have it. It became apparent that Lady Gaga absolutely considers her dogs to be members of her family and is extremely attached to her.

On 27th February, the LA Police department, in an official tweet, reported that the dogs were brought to the Police Station by a woman at about 6 PM on Friday. Singer’s knowns were on hand to confirm that they were Gaga’s pets. Due to the ongoing criminal investigation and for the woman’s safety, police decided to keep the woman’s identity private. The location, Gaga’s dogs, were recovered was also kept unrevealed. Both the dogs returned unharmed. It’s still not known how the lady came in possession of the dogs but was not involved in the theft, as disclosed by the department.

Read:   10 Animated Movies If You Liked Kubo and The Two Strings

According to a police statement issued Friday evening, Fischer is in critical condition with non-life-threatening injuries. The two robbery suspects are described as being between the ages of 20 and 25. Fischer put his first social post after the incident. He took on Instagram and posted a picture of himself in the hospital. The caption comprised that he is still recovering from a near-death experience and have kept himself away from the growing media account. In another post, he described the incident in detail. 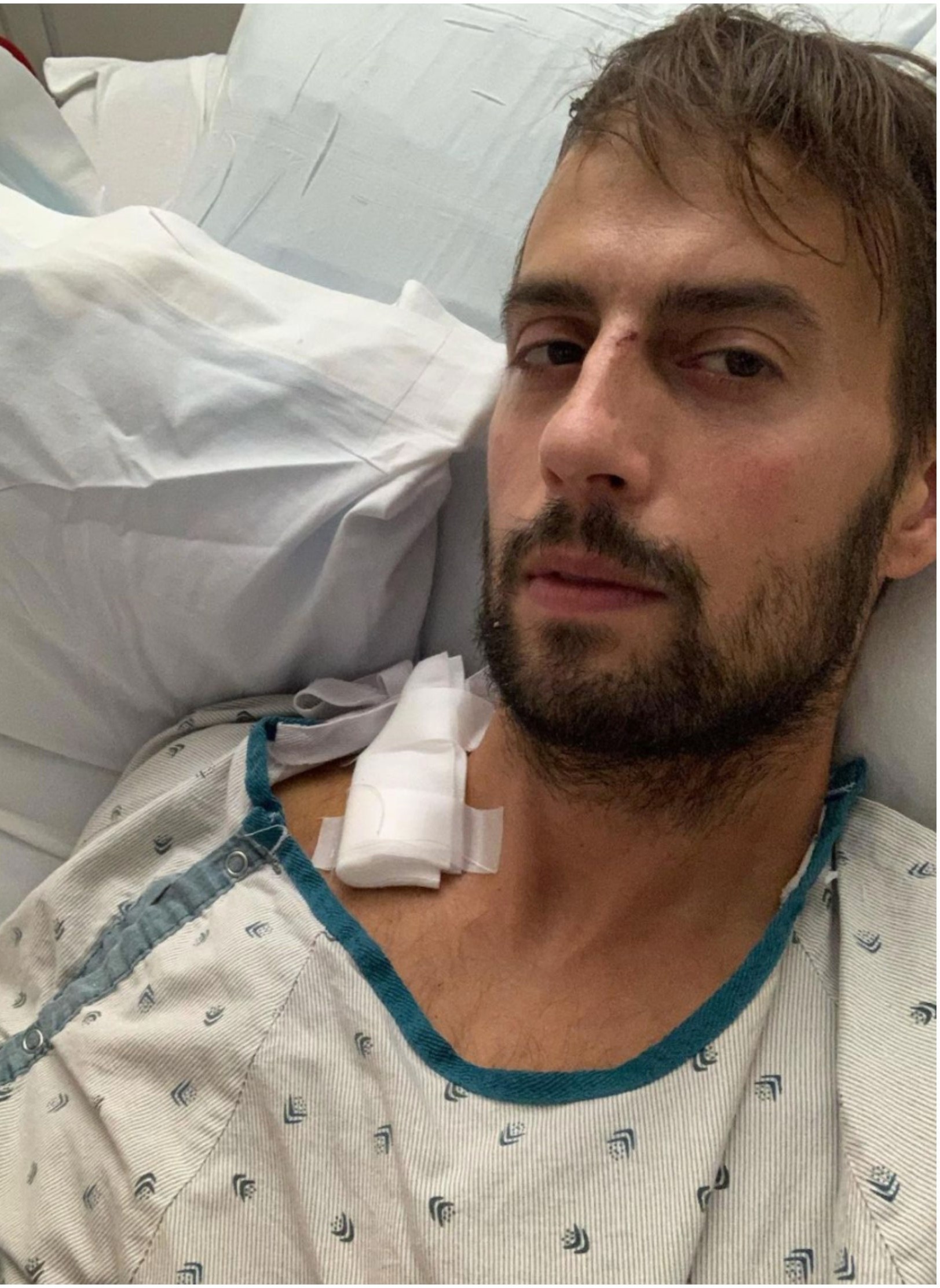 Fischer continues in the post that he will write and say more later. He felt gratitude for all the love he had received from people all over the world. It was overwhelming and intense for him. Fischer was thankful and humbled. He thanked the police’s dedication and focused, which resulted in the return of Koji and Gustav with safety. Ryan was sure of police dedicated to bringing the criminals and attempted murderers to justice.

Also Read: SandKings In Work At Netflix Under Gore Verbinski