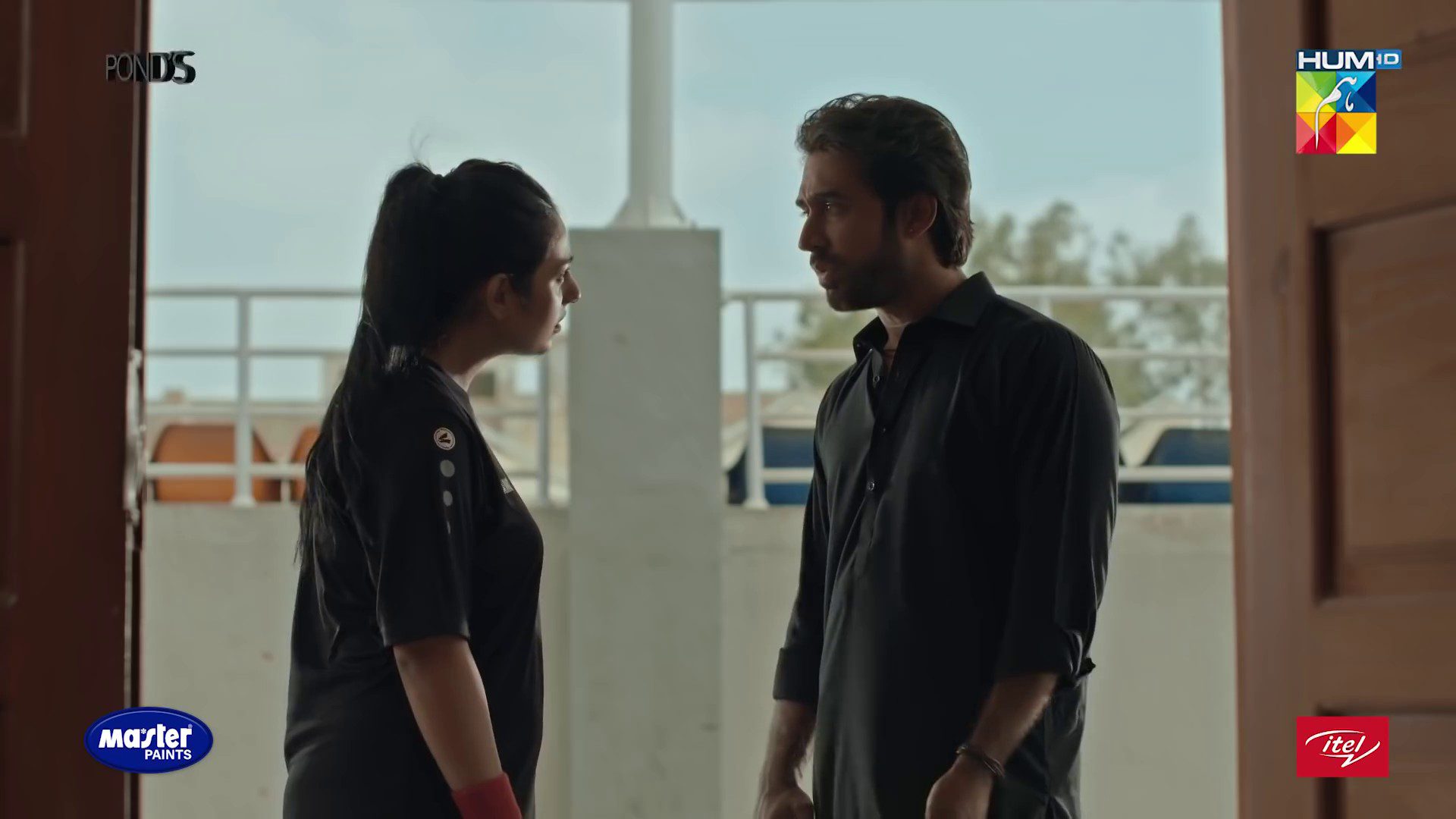 Laapata Episode 3 will be the much-needed action on everything that went down in the previous episode. Falak and Shams might have been caught by Geetthi. But the couple is bent on marrying each other and don’t worry what their parents will think about them. Especially since they are pretty confident they will accept since they maintain good relations. The only problem that arises is Shams. He doesn’t have a proper job or business to support Falaak, and it not only concerns his father but also Falak’s parents when they reveal they want to be married.

Fariyaal’s arrival at the house only makes the situation more difficult. She knows the whereabouts of Shams and has experience with a similar relationship, and doesn’t want her sister to go through the same. Especially with the fact, Falak has a bigger future ahead, whereas Shams is not likely. On the other hand, Geetthi, who likes Shams as well played her cards right in the previous episode. She tried to flirt around until confronted by Falak, who ended all the threats by revealing to her parents. But now that the marriage is rejected, this leaves an open door for Geetthi as well.

Previously on Laapata, we opened up with Geetthi revealing she caught Shams and Falak together. They are quite shy and away from each other, and it seems Geetti is eyeing Shams. Meanwhile, Sohail’s family is worried about the finances and how will they manage. Shams pays a visit to Falak so that she can deal with the Geetthi situation. Also, Shams’ father suspects he has been stealing money from the shop. But he denies telling the same to Sham’s mother. 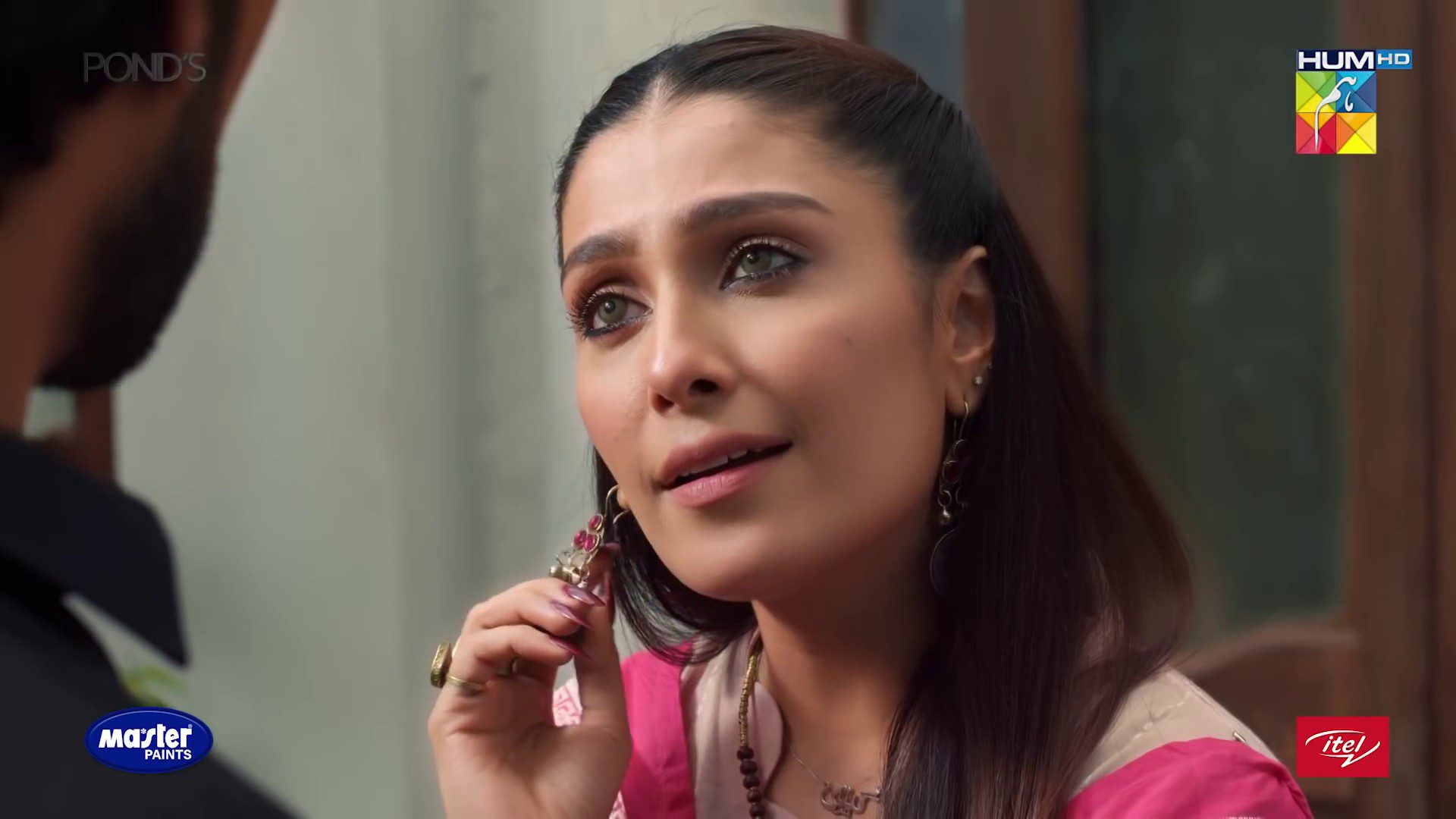 Sham’s father later confesses his worries to Fariyal’s father about Shams and gets advice to talk to him before things go out of hand. Even he is ready to help in business if Shams wants money. Instead, it’s Sham’s father who needs it and receives the much-needed help from Fariyal’s father. Once again, Shams leaves the shop and trying luck with the money, and Falak catches the sight of him being careless about the shop. Another win at the game sees Hakim offering Shams a bigger game which may help him make around lakhs.

Faryaal tries to sort out things with her mother and about Sohail’s job. Later on, Shams brings gifts for Falak, but she knows he is lying about how he was able to buy them. She saw him leaving the shop and questioned Hakim. Shams continues to lie telling her it’s another business he is working on, which makes up for now. Before Shams could reveal more about business, Geetthi interrupts them. She also tries to flirt around with Shams, which leaves Falak all jealous. In turn, her threats of telling the family urge Falak to tell herself. 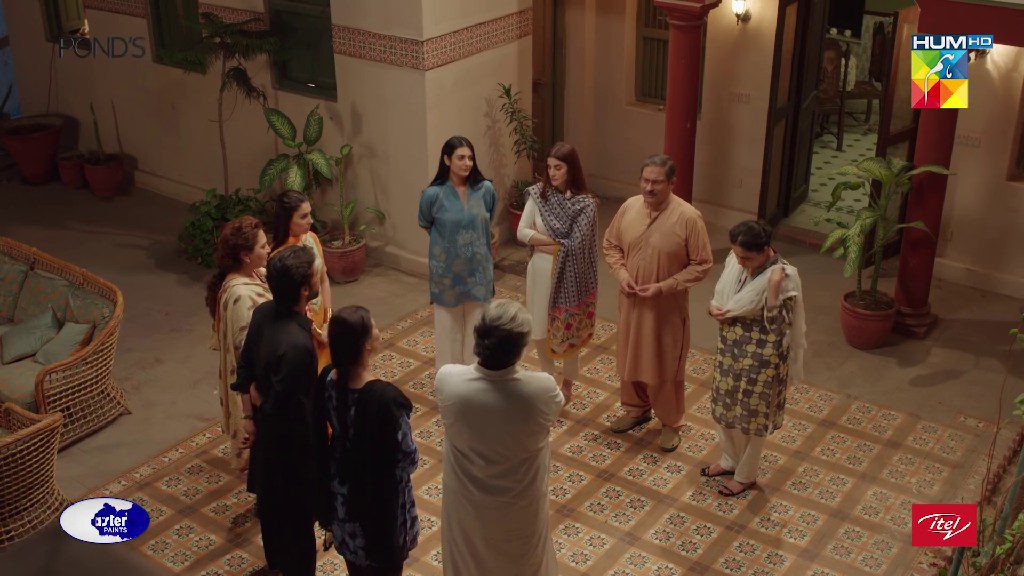 Falak and Shams decide to gather their parents and reveal their plans for marriage. This leaves one part of the family happy while the other still confused. On the other hand, Geetthi is in shock as well as worries and vows to do everything to get Shams. At the same time, the other family member worried is probably Fariyaal. Falak later also confronts Geetthi for trying to steal Shams from him. The episode ends with major revelations from Fariyaal that leave Falak’s family rejecting marriage to close the episode.

Laapata Episode 3 is releasing on 4th August 2021 and will air on HumTV at 8.00 PM PKT. The show debuted with two episodes, but it’s highly unlikely it will follow the same schedule. So expect single episode releases for the newer ones following the third episode. You can also keep up with the official Instagram handle of HumTV for more updates. Laapata Episode 3 will be available to stream on HumTV’s official YouTube Channel after the episode’s official airing. A promo for the coming third episode of Laapata is available on HumTV’s Instagram Handle as well.

Laapata Episode 3’s promo sees a fall in the relationship between Shams and Falak. Well, Falak’s family believes they don’t want another mess like Fariyaal had to go through. If Falak wants Shams, he has to be a man on his feet. Someone who can keep her happy. This urges Falak to encourage Shams to be something and then ask for her hand. The drive for money brings Shams back to the game, where he hopes to make up to lakhs for his luck. Also, Geetthi could play her cards right again by banking on the situation and aiming to marry Shams soon. So expect a love triangle as well.