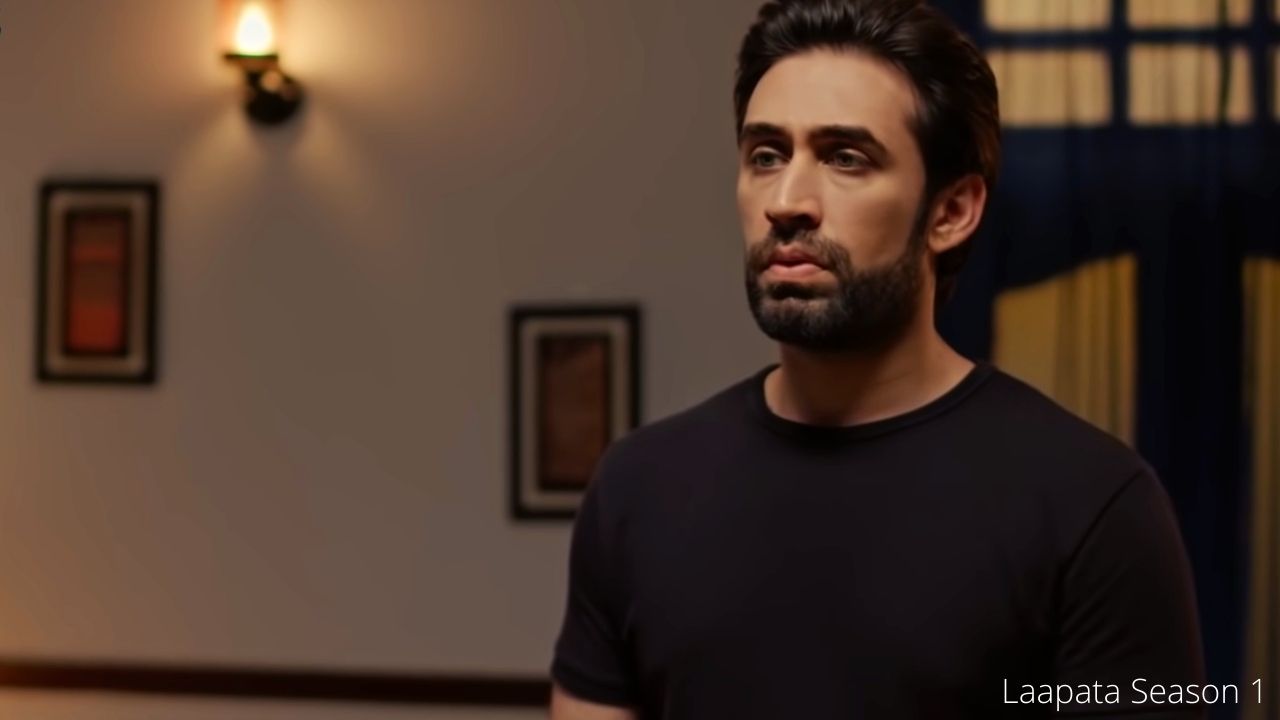 Laapata Episode 17 Release Date is one of the hot topics on the internet. The ongoing drama has created quite a buzz on the internet. Interestingly, Laapata is not an Indian television series. Neither it belongs to American descent. Laapata is a show from Pakistan. The sweet and simple story has been loved by fans across the globe. Hence, it was important for us to cover this topic and enlighten the readers on what this show is all about. Laapata is one of the shows from Pakistan that have gathered immense popularity.

Not only in the neighboring countries but in the western world as well. Moreover, the amazing star cast has helped a lot in the show’s increasing popularity. Laapata is a popular ongoing Pakistani drama. This is the very first season of the television series. However, people are experiencing a whole lot of new emotions and feelings after watching this show. Laapata is being produced by MD Productions. Likewise, Khizer Idrees is the writer and the director of the show.

Seems like Idrees’ work has been loved by his fans across the continents. Laapata is a story of betrayal and lost love. As the title suggests, it revolves around the concept of a love that has been lost. What happens after you lose the one you love? How do you manage the void? All these questions have been answered in this television series. In the meantime, the feeling of grief and manipulation has created the base for Laapata. Having a strong storyline has helped the show evolve. 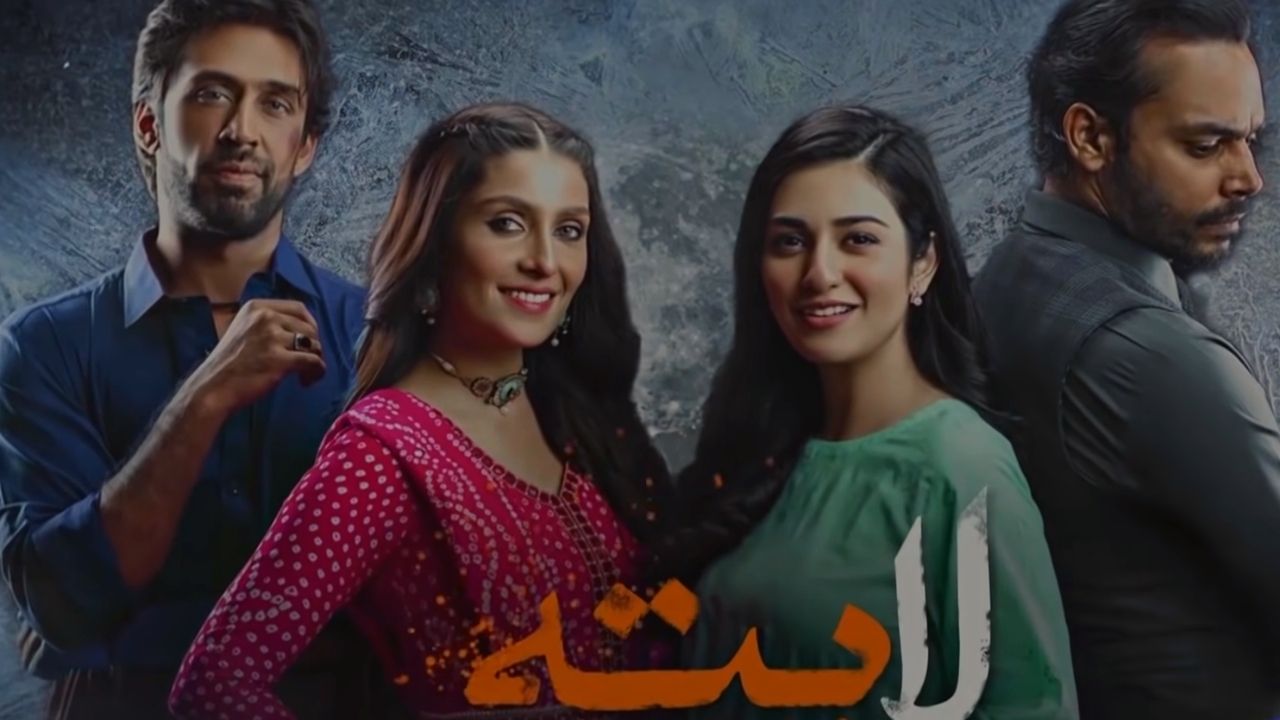 Laapata Season 1 Episode 16 was released on 23rd September 2021. The latest episode was yet another interesting one exploring the story of grief and unforgettable love. As the episode began, we saw Geeti in her bubbly character. However, she was scolding her friend for not being able to prepare a dance for her wedding. Suddenly, she got a call from her fiancé Shams. The latter was standing outside her house with a brand new bike.

The lovely couple then went on a ride. On the other hand, Ferhyal and Sohail’s sister, Rehana entered into an argument. However, Rehana’s miserable condition diluted the heat between them. Interestingly, Geeti was about to get exposed for selling her jewels in the past. Somehow, she managed to escape the store or else Shams’ mother would have caught her evil work. On the other hand, Falak came back to her house. When asked about Daniyal, she covered the matter by saying that her husband has to travel to some other country for work. 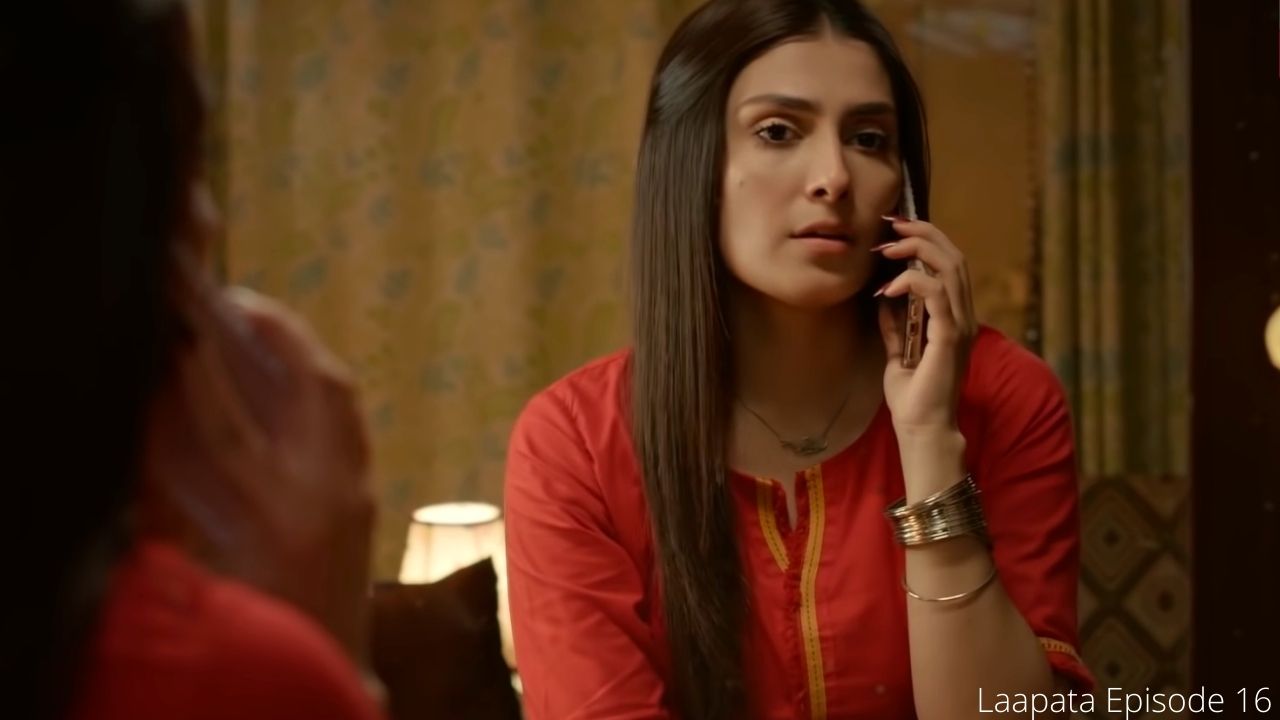 Although we all know that something has happened to him At her house, police have arrived, and the investigation is on. Although everyone was assured, Shams was somehow worried about Falak. Towards the end of the episode, Falak was seen hallucinating about Daniyal. He has been haunting her. She felt as if Daniyal was trying to kill her. Things have been suffocating enough for her. However, Geeti’s question in the final moments of Episode 16 turned out as if she was trying to pick Falak’s wounds.

Also Read: Shershaah: All We Need To Know About The Movie

Laapata Episode 17 Release Date, What To Expect, and Where To Watch?

Laapata Episode 17 is scheduled to release on 29th September 2021. It airs on Hum TV. The latter is a popular cable TV connection in the origin country. Laapata Season 1 releases on Hum TV every Wednesday and Thursday at 8 pm ET. No wonder the show’s growing fame has helped it achieve various milestones. Each episode ranges between 35 to 40 minutes. To date, each episode of this show has crossed the bar of 1 million views. Viewers can also stream the show on Hum TV’s official YouTube channel. 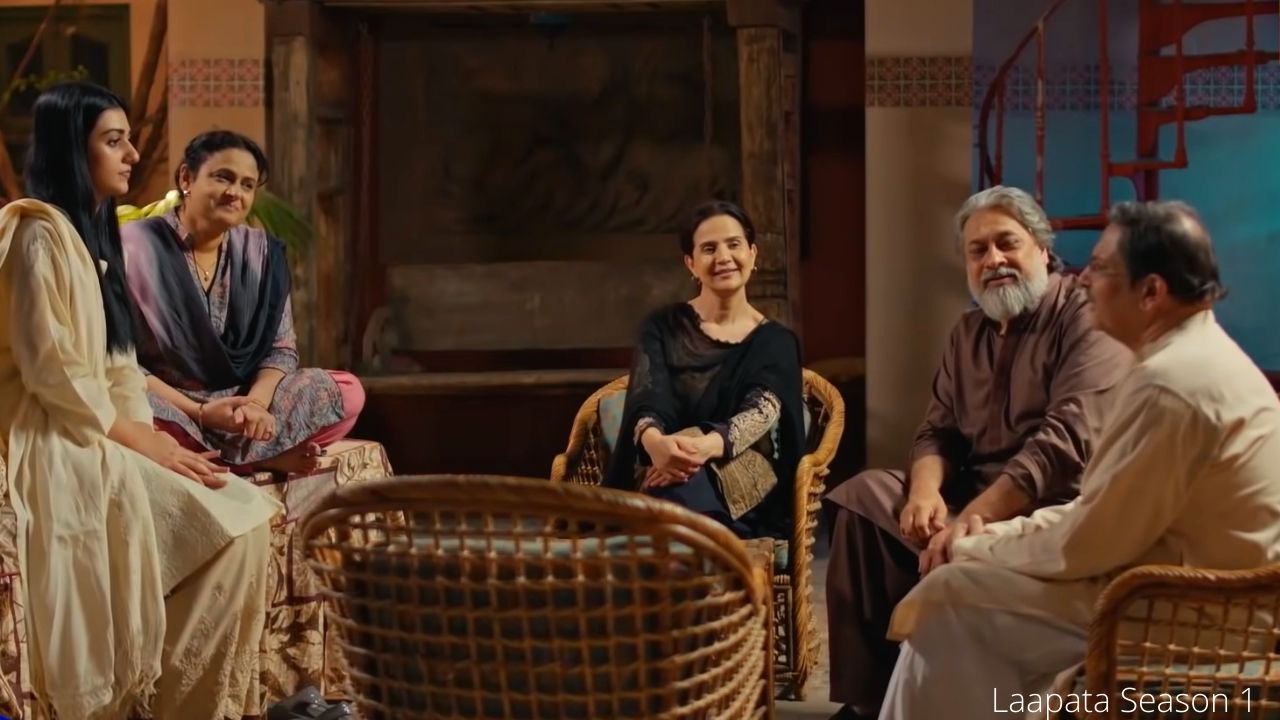 What happens next in the series is of utmost importance to the fans. Falak was left with a question of whether she was happy or unhappy about Geeti and Shams’ wedding. The viewers know the answer to this question. This will undoubtedly create a sense of annoyance among the fans. In the upcoming episode, we will see Shams’ feelings getting hold of him. He is still in love with Falak. Moreover, his confusion about Geeti will be shown in Laapata Episode 17. Whether Shams will be able to clear his mind or not is something we should expect from the next episode. For further information, stay tuned to OtakuKart!

Also Read: Will There Be The Family Man Season 3?