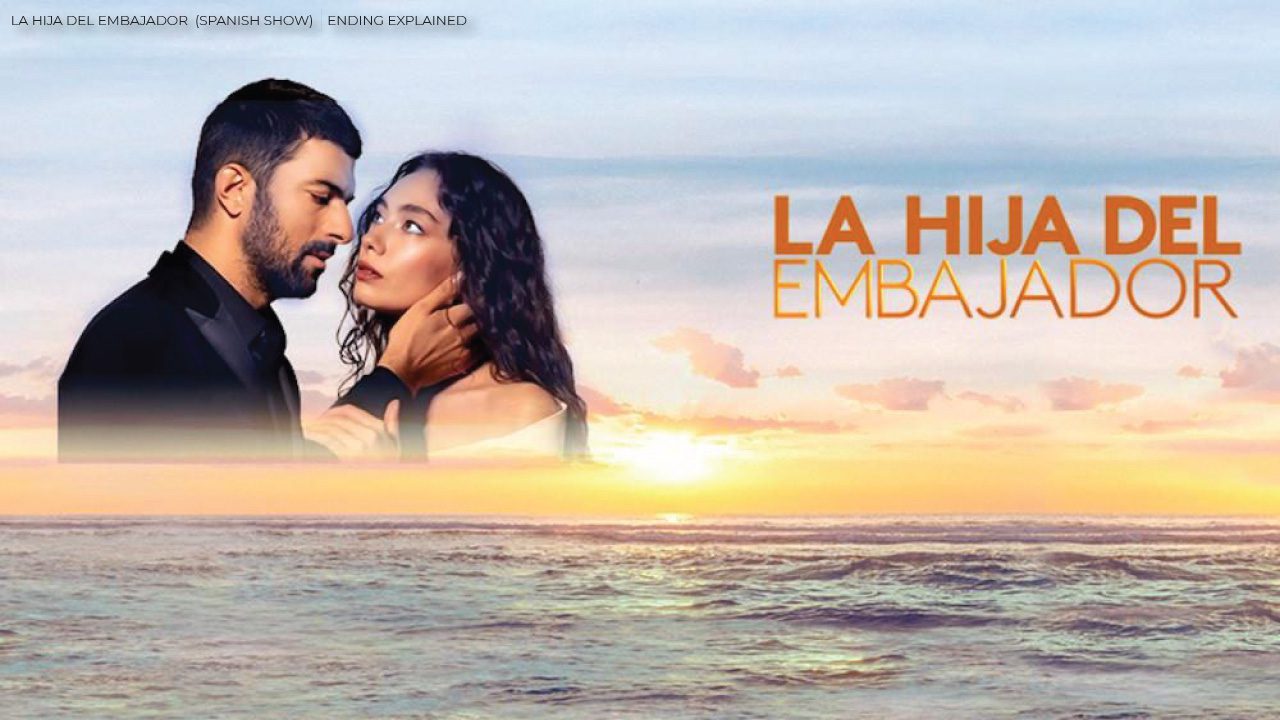 “La Hija Del Embajador” is the Spanish language version of a widely popular Turkish television show. The Spanish version concluded its second season on the 20th of August 2021 and since then fans have been trying to figure out the ending of the second season. Turkish television shows have been gaining a lot of popularity all around the world in recent years. “La Hija Del Embajador” arrived on the Univision television network on the 2nd of March in the year 2021. The American television network is a Spanish language network that provides popular international television shows in Spanish to the large Spanish community in the United States.

Originally the Turkish television show is titled “Sefirin Kızı” and consists of a total of two seasons. The original series was released in the United States on Univision network in the Spanish language under the title “La Hija Del Embajador” after its huge success in other countries. The fans had been waiting for the show eagerly and they were excited after it finally premiered on the network. Ayşe Ferda Eryılmaz and Sedef Nehir Erdem have written the television drama. In addition to that, Emre Kabakuşak has directed the famous series. Moreover, the star cast of the show includes Engin Akyürek, Neslihan Atagül, Tuba Büyüküstün, Uraz Kaygılaroğlu, and many more. However, Neslihan Atagül left the series after thirty-six episodes in the original show, even though she was one of the leads. 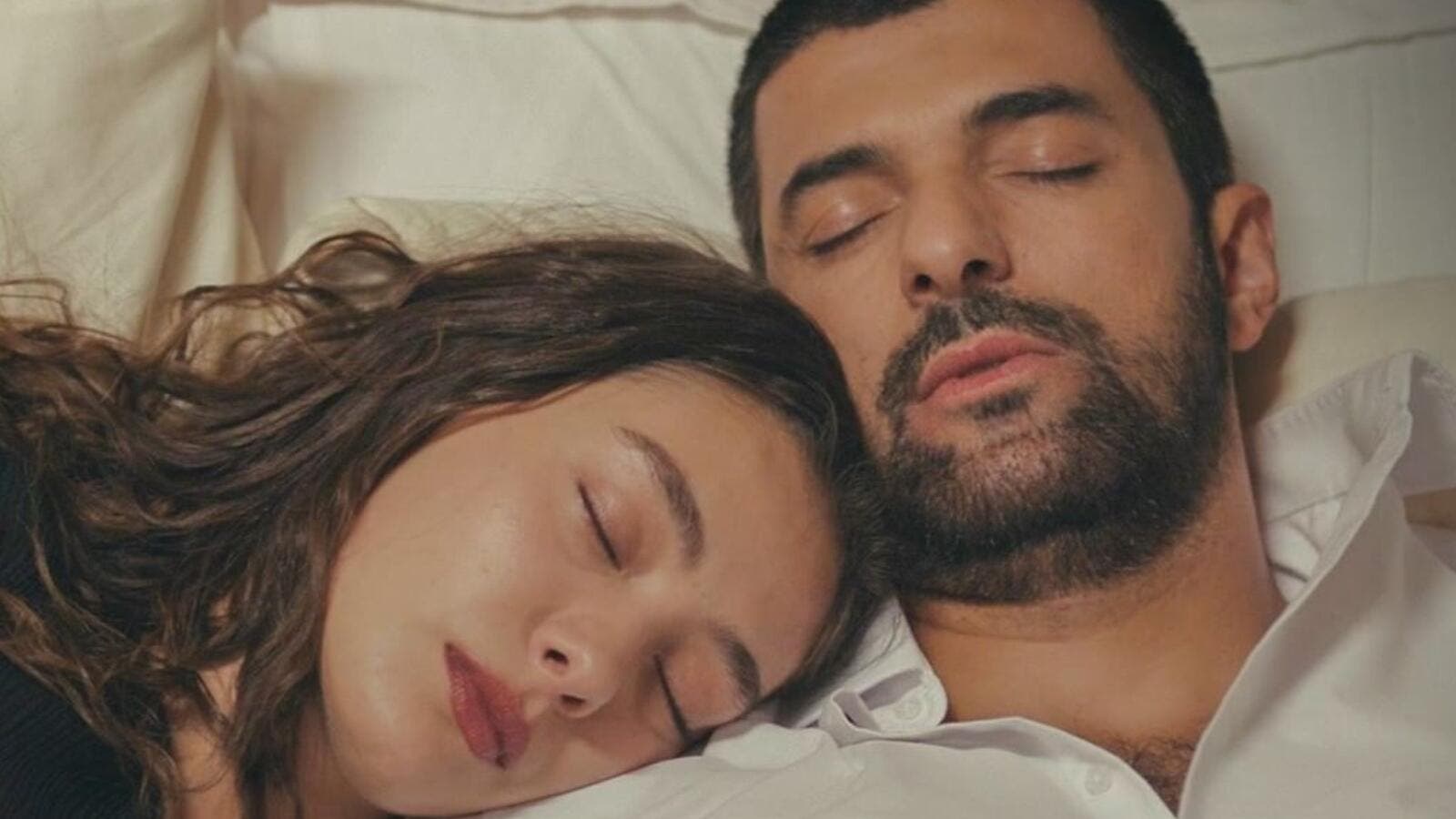 Talking about the Spanish version, the series has finally concluded the second season of the show. “La Hija Del Embajador” has been full of twists and turn and mysteries in both the first and second seasons. However, the ending of season two raised some big questions in the minds of the audience. Nare Çelebi left her daughter Melek Efeoğlu with the love of her life and Melek’s father Sancar Efeoğlu. She even wrote a heartfelt for Sancar asking him to take care of their daughter and love her always as she could not become the ideal mother for her. 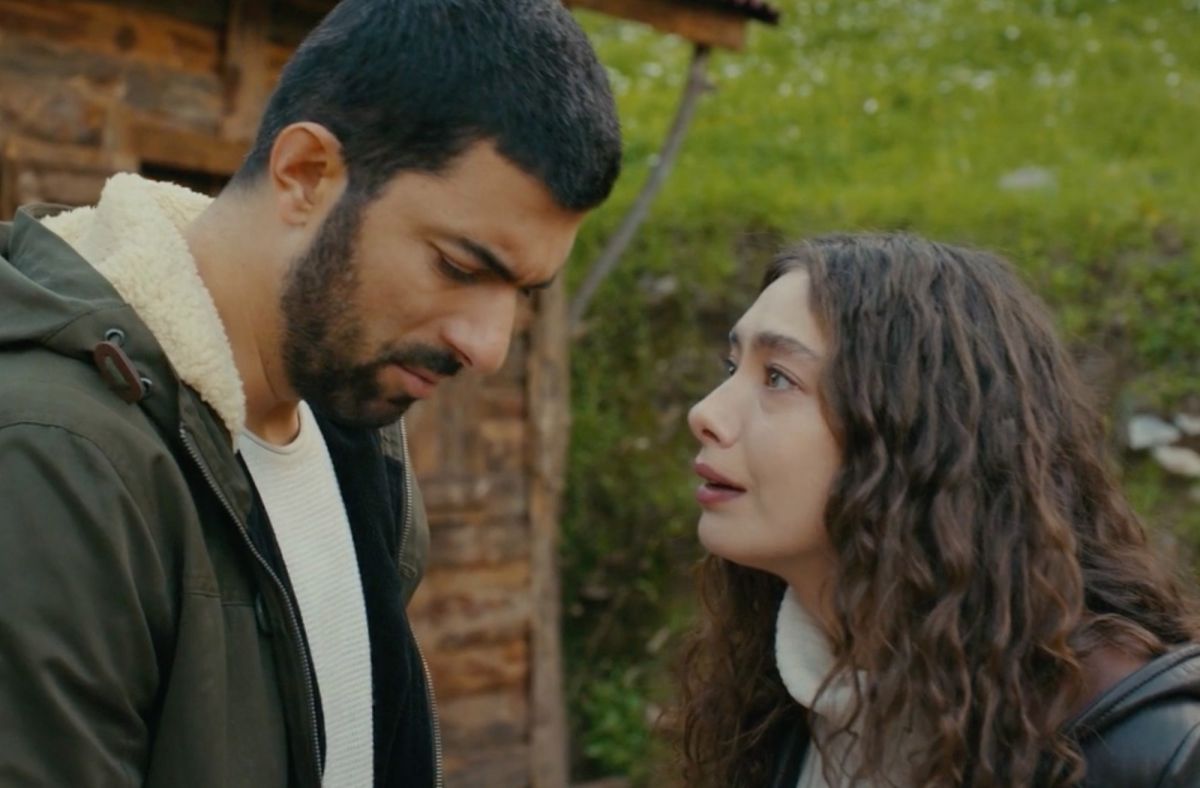 Nare left her daughter and Sancar in season 2 finale.

The popular Turkish actress was suffering from the leaky gut syndrome. Even though she wanted to continue, her condition had worsened and the doctor advised her to take complete bed rest. Therefore, the writers and showrunners had to give her an ending in the series which would be somewhat valid. Although, there were questions among the fans about where did she go or what eventually happened to her. However, the showrunners of the original drama decided that will remain a mystery since the actress is not coming back. Moreover, “La Hija Del Embajador” concluded the second season where the character of Nare had left originally in the Turkish version “Sefirin Kızı”.

The Spanish dub version of the Turkish drama revolves around the story of Sancar Efeoğlu and Nare Çelebi. The two characters are from very opposite family backgrounds but eventually, fall in love with each other at a young age. Nare Çelebi is the daughter of an Ambassador whereas Sancar Efeoğlu is the son of a small farmer. They have to go through a lot of ups and downs to fulfill their dream of getting married together. 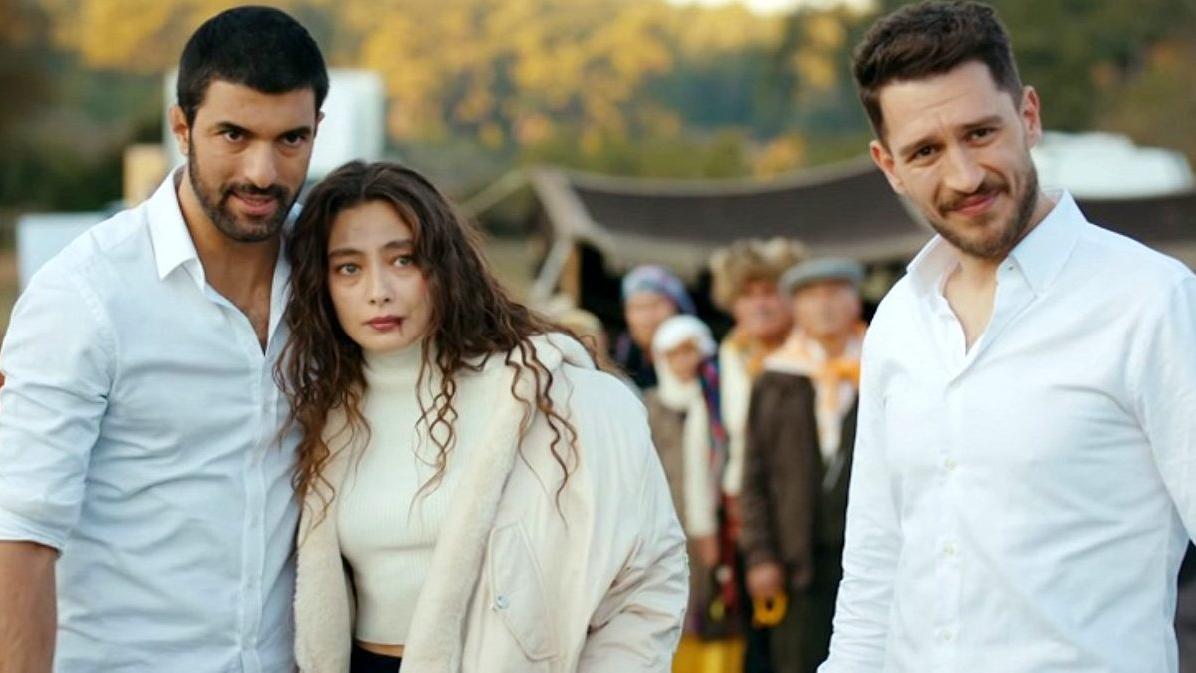 However, after a lot of hardships, Sancar and Nare finally get married. But things take an ugly turn when Sancar does not believe Nare when she tells him that she has been abused. After this, Nare leaves him and disappears. Several years later, things have changed drastically for everyone. Sancar is rich and lives in a mansion and whereas Nare is living with her Sancar’s daughter Melek. Also, Nare married another man and has kept that a secret. However, things again get difficult for Nare and she has to come back to Sancar. She decides to leave Melek with Sancar who she trusts completely that he will take care of her and love her.

She then goes away from everyone’s life forever, never to come back. In addition to that, she files a divorce with the man she married so both of them can go their separate ways. Moreover, she also leaves an emotional letter for Sancar. Nare expresses her love for him in the letter and asks him to love and take care of Melek.