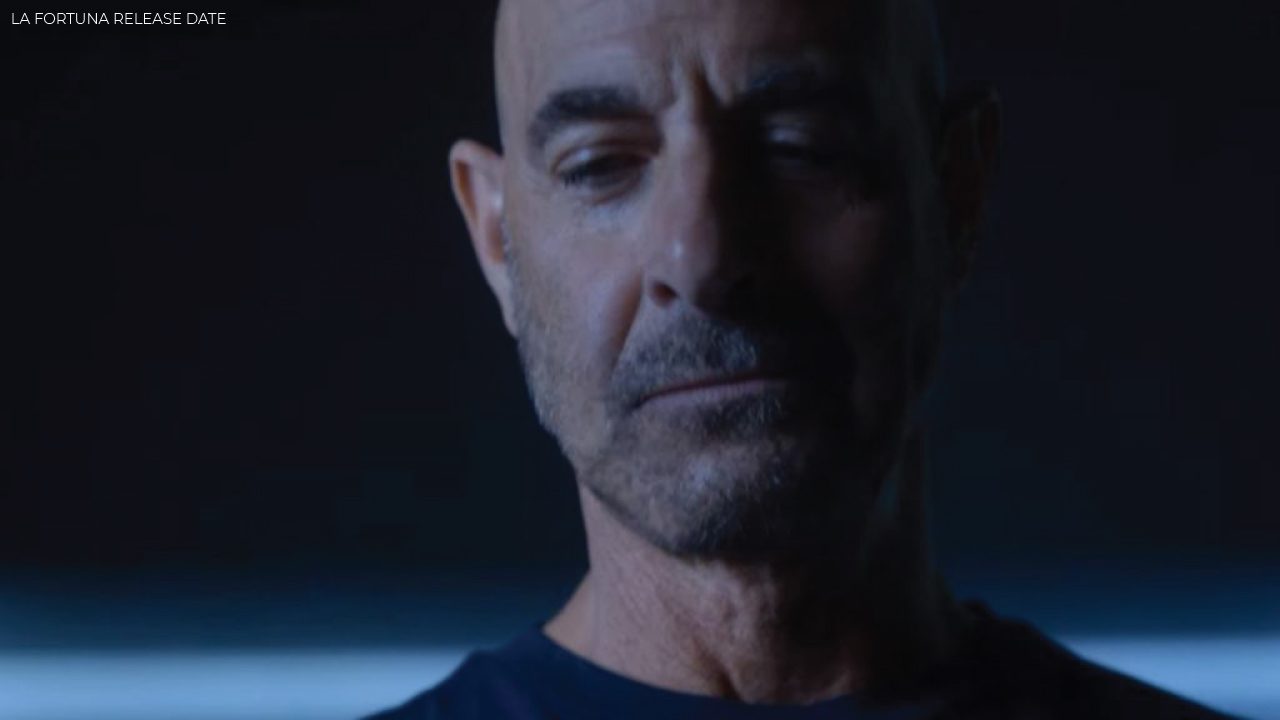 Spanish director Alejandro Amenábar’s La Fortuna release date will drop this month. And in this article, we will share with you all about it! Firstly, it stars Stanley Tucci, scheduled to appear as a buccaneering treasure seeker. The story is a modern-day six-part adventure thriller from AMC Studios and Spain’s Movistar Plus. Marking is one of Spain’s most ambitious drama series to date. Secondly, “La Fortuna” connects AMC Studios to Spain’s largest content investor. Movistar Plus, the pay-TV subsidiary of telco Telefonica. It also the drama series directing debut of “The Others” helmer Alejandro Amenábar, who earned an Academy Award for “The Sea Inside.”

The thriller also stars Spanish actor Alvaro Mel, who has appeared in several TV series. Including Spanish public broadcaster Rtve’s “A Different View.” And Ana Polvorosa, star of Netflix Spanish hit “Cable Girls,” where she plays crossdresser Sara Millán. Tucci will play explorer Frank Wild. Who finds the largest shipwreck loot in history at the bottom of the Atlantic Ocean in “La Fortuna.”

La Fortuna will release on September 30, 2021. After that, each part will drop weekly on Fridays until the six episodes of this adaptation of Paco Roca and Guillermo Corral’s graphic book. El Tesoro del Cisne Negro are completed. The comic and miniseries are based on a true story. A court fight between the Spanish state and a treasure hunting business to recover the ocean bottom from the Nuestra Señora de las Mercedes plunder. An 18th-century ship. Odyssey Maritime Research. An American firm devoted to marine exploration. Discovered its wreck near the Gulf of Cádiz in 2007.

Among the ship’s wreckage, which was erroneously identified as the Black Swan. Were half a million gold and silver coins (reals from the reign of Charles IV, worth about $500 million today) that were transported to the United States. Then Spain started a never-ending legal battle to retrieve the riches discovered along its shores. La Fortuna follows the journey of a young and idealistic diplomat, Lex Ventura (played by Alvaro Mel), attempting to retrieve the riches discovered by the marine explorer Frank Wild (played by Stanley Tucci). He is assisted in this by an official called Luca (Ana Polvorosa). And an American lawyer named Jonas Pierce (Clarke Peters). 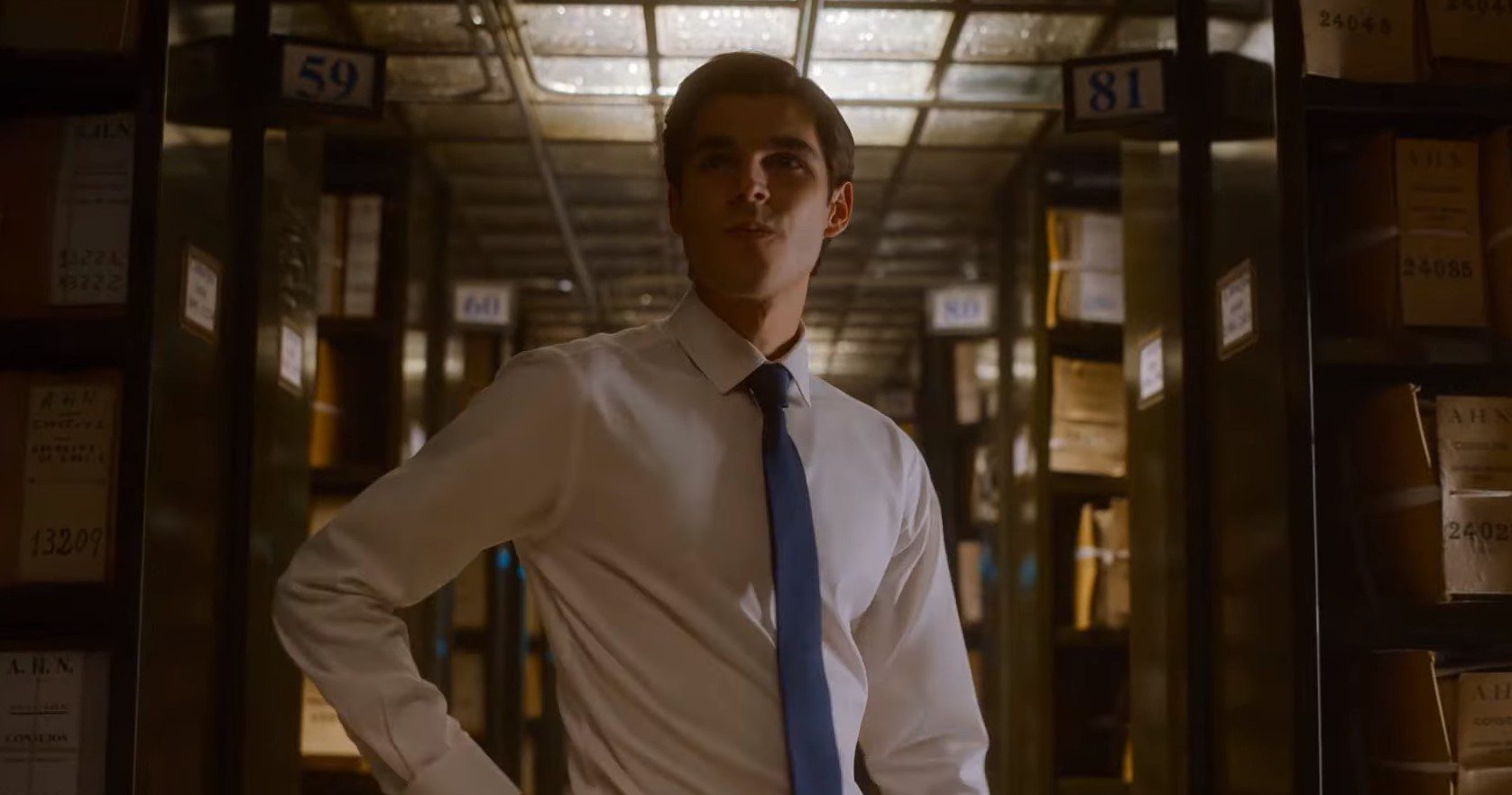 Clarke Peters, well known as investigator Lester Freamon in David Simon’s “The Wire,” portrays an attorney who assists a novice Spanish ambassador Alex Ventura (Mel), in his effort to recover the treasure for Spain. Tania Miller, who previously portrayed an ambitious accountant in “Years and Years,” will play another attorney in a true-crime thriller. Meanwhile, the primary cast includes Spain’s Karra Elejalde. Star of Amenábar’s recent blockbuster film “While at War,” Manolo Solo (“The Fury of a Patient Man”), Blanca Portillo (“Volver”), and Pedro Casablanca (“Pain and Glory”).

The drama is based on Paco Roca and Guillermo Corral’s Spanish graphic tale “The Treasure of the Black Swan.” The original material depicts a major legal fight between the United States and Spain about who owns the discovered wealth. The series, described by Movistar Plus on Wednesday as an “epic adventure thriller. Restores the spirit and story of the greatest classics,” will begin filming in August in Madrid, Cadiz, Zaragoza, Galicia, and the Basque Country. Before traveling to North America for completion in 2021.

A big Spanish and American Enterprise!

“‘La Fortuna’ is essentially about hope and fighting spirit. Alex Ventura’s path is ours as well. Of course, we want to be completely successful, but more importantly, we hope to provide the audience with a nice dose of excitement and enjoyment next year,” he said. The series is AMC Studios’ first collaboration with Movistar Plus. And it represents AMC’s attempt to enter into Spanish drama series production as select Spanish titles gain popularity across the globe.

The drama, co-written by Amenábar and Alejandro Hernández and directed by Amenábar for all six episodes. Moreover, complete Movistar Plus’ shift to premium, large-scale dramas. The next Movistar Plus series in collaboration with renowned international TV producers. Which, in the case of “La Fortuna,” will also ensure one of its current priorities: strong distribution outside of Spain. “La Fortuna” will debut on AMC in the United States, Canada, the United Kingdom, Latin America. And the Caribbean in 2021, as well as Movistar Plus in Spain.