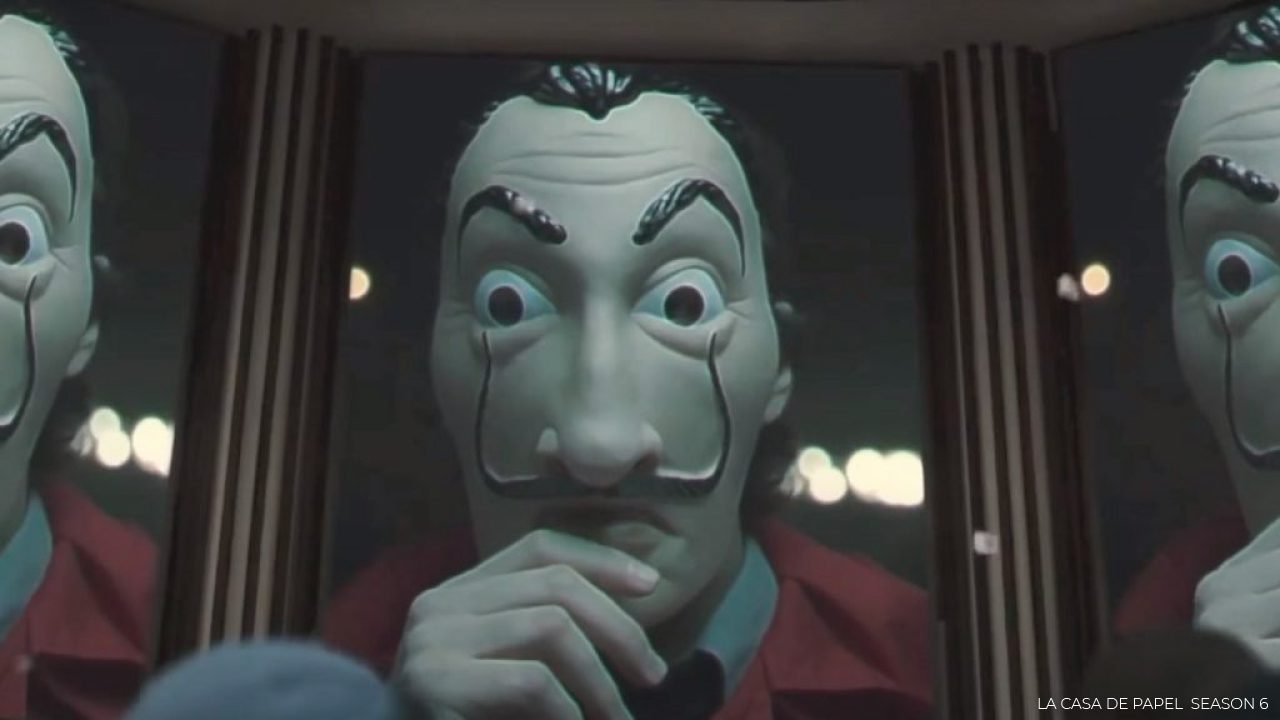 La Casa de Papel season 6 isn’t happening mainly because the last season, which dropped today on Netflix, sees the conclusion of the popular non-English series. Firstly, With all of the talk about La Casa de Papel season 5 dropping this Friday. Many people ponder whether there will be any more episodes following the next chapter. However, the next part of the show will be the last one. And there will be no Money Heist season 6 on Netflix in the future. The Netflix team made it public on July 31, 2020.

La Casa de Papel has four thrilling seasons accessible on Netflix right now. A fifth season will debut on the streaming service in two installments, the first on September 3, 2021, and the second on December 3, 2021. Money Heist was created by Lex Pina, who is also one of the talented minds behind creating Netflix’s Sky Rojo. It features an edge-of-your-seat thrill ride. The tale follows The Professor’s character and his intentions to steal the Royal Mint of Spain and the Bank of Spain with the help of a competent team headed by the untrustworthy narrator Tokyo. The well-crafted crime thriller also boasts an impressive cast led by Snake Eyes actress Ursula Corberó as Tokyo and Alvaro Morte as The Professor, among many other talented individuals. 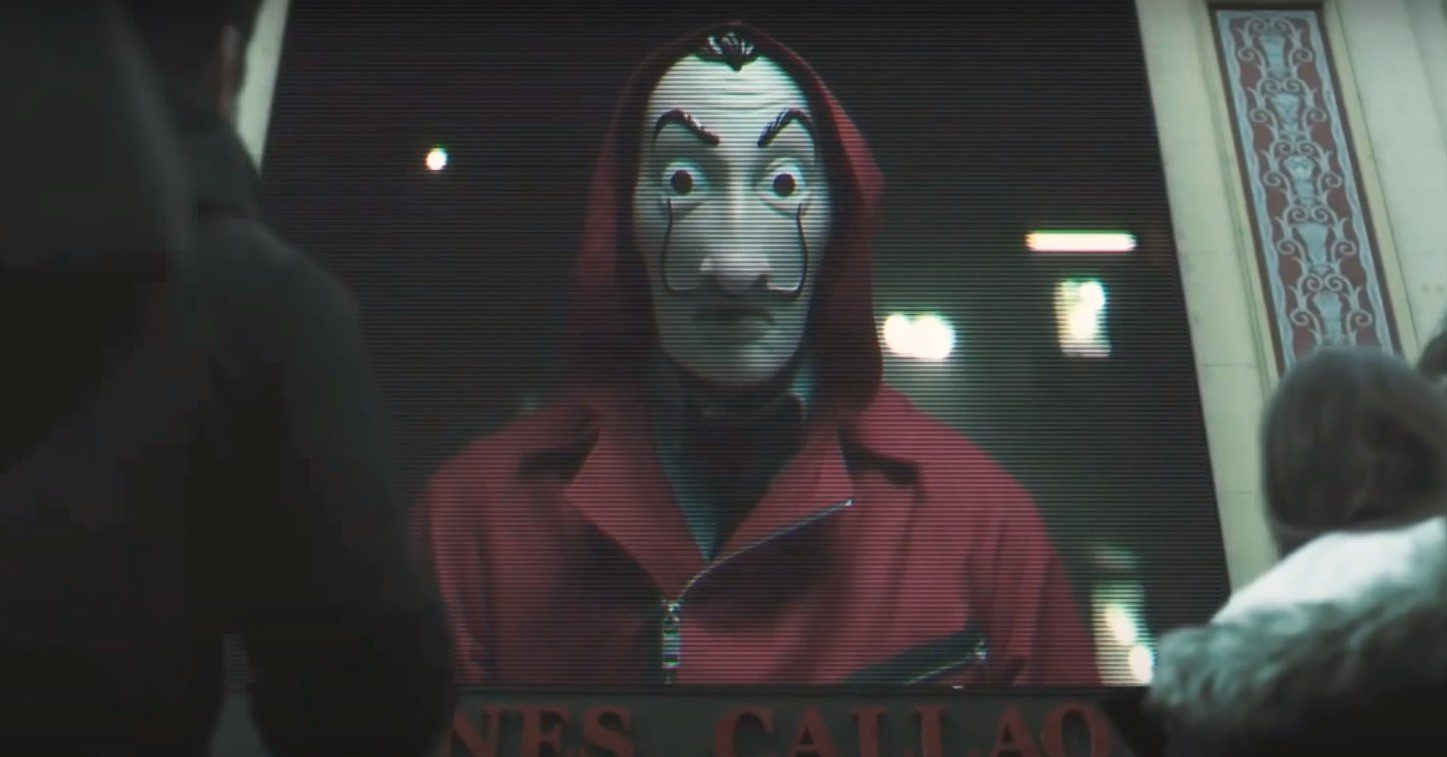 La Casa de Papel Season 6 won’t happen. The final season will conclude on December 3, 2021. Firstly, La Casa de Papel, or Money Heist, was a massive hit on Netflix and was one of the most-watched non-English-language series and one of the most-watched Netflix shows of all time. Furthermore, the show has won several awards, including the coveted International Emmy Award for Best Drama Series. With the publication of the first teaser for Money Heist season 5, excitement for the next run has reached an all-time high, and fans eager for the next run are already looking forward, asking about the status of Money Heist season 6.

La Casa de Papel became famous for its use of flashbacks, time jumps, and character backstories. Season five is no different. It’s pacy, heart-pounding, and surprising, and I watched it in about an hour and a half. If the next episodes keep up the pace, Money Heist 5 will be the show’s most incendiary season ever. However, in November 2020, it was announced that a Korean adaptation of the popular Netflix series was in the works. The 12-part production will be directed by Kim Hong-sun, but no production dates for the new Money Heist have been announced.

What Happened at the End of La Casa de Papel Part 4?

A variety of disillusionments. Let’s get the huge letdown from Part 4 out of the way first. Nairobi (Alba Flores) is no longer alive. Nairobi was kept captive by the chief of security Ganda (José Manuel Poga) after surviving Inspector Alicia Sierra’s (Najwa Nimri) devious plot. He murdered her with his loose leash. That senseless death was The Professor’s (Alvaro Morte) last straw. First, he released information to the media showing that the authorities tortured Rio (Miguel Herrán). Then he used his newfound press attention to expose that the Spanish government was unlawfully occupying Lisbon (Itziar It). Two birds, one colossal distraction.

At the same time, Lisbon was placed on trial for her role in the Bank of Spain heist. Surprisingly, she went through with it, but it was all a deception. Following her testimony, The Professor’s crew seized her and returned her to the authorities. Speaking of holding, the team inside the bank had their own vexing prisoner. Instead of murdering Ganda, they imprisoned him. So that will be a thorn at some time. Did you think Alicia would handle her huge public humiliation well? Consider it again. Knowing her career was gone, Alicia burnt some bridges of her own.  Alicia confronted The Professor after Part 4. But, then, it’s just him, her, a pistol, and a mile-long vengeance. Part 5 will have to reveal all of this. And that’s a wrap on La Casa de Papel Season 6. Thank you for reading, and please keep coming back for more!

Also Read: ‘Baptiste’ Season 2: What is it About?