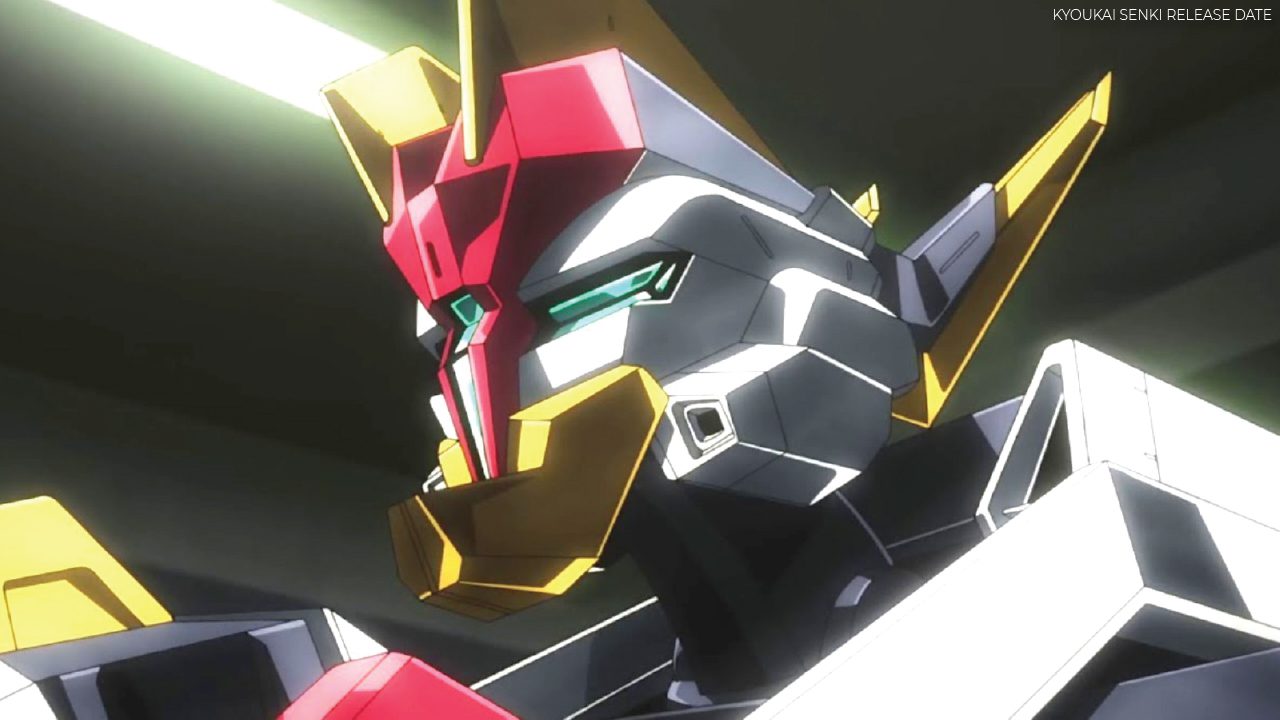 Some are keen to know the platform where Kyoukai Senki is going to air. This is another most obvious question that is popping up in your head if you are waiting for the mecha anime to release. Isn’t it so? We shall also cover that. So, what are you waiting for? Without dawdling, get into this article to know further about Kyoukai Senki.

Kyoukai Senki Release Date: When is the mecha anime going to release?

Kyoukai Senki is going to release on 4 October 2021. Anime fans all across the world are much awaiting the release of this anime. When translated, Kyoukai Senki means Boundary Battle Machine. People are waiting for the arrival of Kyoukai Senki. Well, the waiting is over. Aren’t you excited? Less than a month is left. Start counting down the days for the fall of Kyoukai Senki. 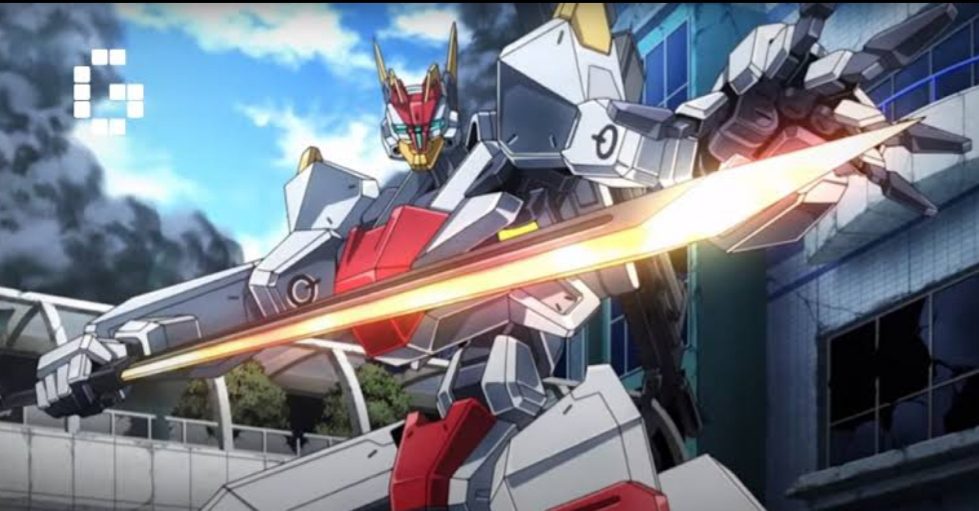 If you haven’t watched the preview of Kyoukai Senki released by BANDAI SPIRITS, then you have missed something outstanding. Well, there is nothing to worry about. I have attached the preview of the anime below. I highly recommend you to watch it if you are one of those big-time anime fans.

The main protagonists of the mecha anime, Kyoukai Senki, are Amou Shiiba, Gatsin Tetsuzuka, and Shibe Zion. Well, there are several other characters in the series. The other characters aren’t still confirmed.

The anime is directed by the famous director Habara Nobuyoshi. Some of his earlier contributions are Transformers, Mobile Suit Gundam, Broken Blade, and many more. These all are very famous mecha anime. Thus even if the cast is not confirmed, it is sure that the anime will be in good hands when it comes to the animators.

Also Read: Our Last Crusade or the Rise of a New World Anime Release Date, Cast, Plot And Production Details

The Plot in brief

Since Kyoukai Senki is a mecha anime, it shall consist of several robots which will get involved in a battle. It will take you to Japan in 2061. It is the year when Japan will lose all the powers of authority. The inhabitants shall be treated in a bad way. We will see the main protagonists who will fight to bring an end to all this. There will be a humanoid mobile weapon as well.

In short, particularly, this mecha anime, Kyoukai Senki, is going to be very interesting. I’m sure you will enjoy it to the fullest, especially if you are an anime fan. 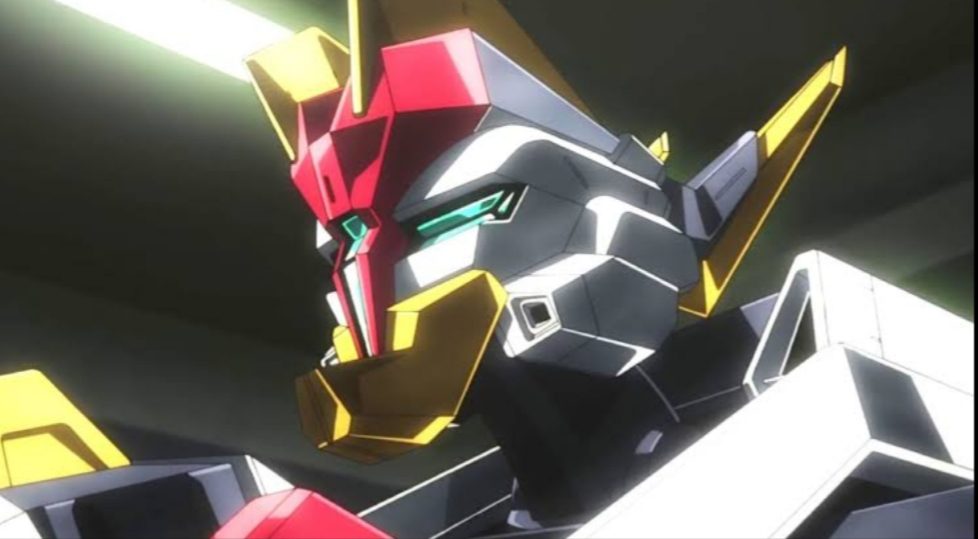 Where can we watch Kyoukai Senki?

Well, most of you, the anime lovers, are wondering where to watch their upcoming mecha anime, Kyoukai Senki. Is there anything to worry about? No, because we shall cover your questions along with the answers here in this article.

Kyoukai Senki is going to release exclusively on BANDAI SPIRITS and Sunrise Beyond. So, if you have access to these networks, you can easily watch the anime. You must wait for the fall of the anime for as less than a month. Right? Start counting down the days. I’m sure you will love the mecha anime, as most of Habara Nobuyoshi’s animes have become hit and are a bang on.