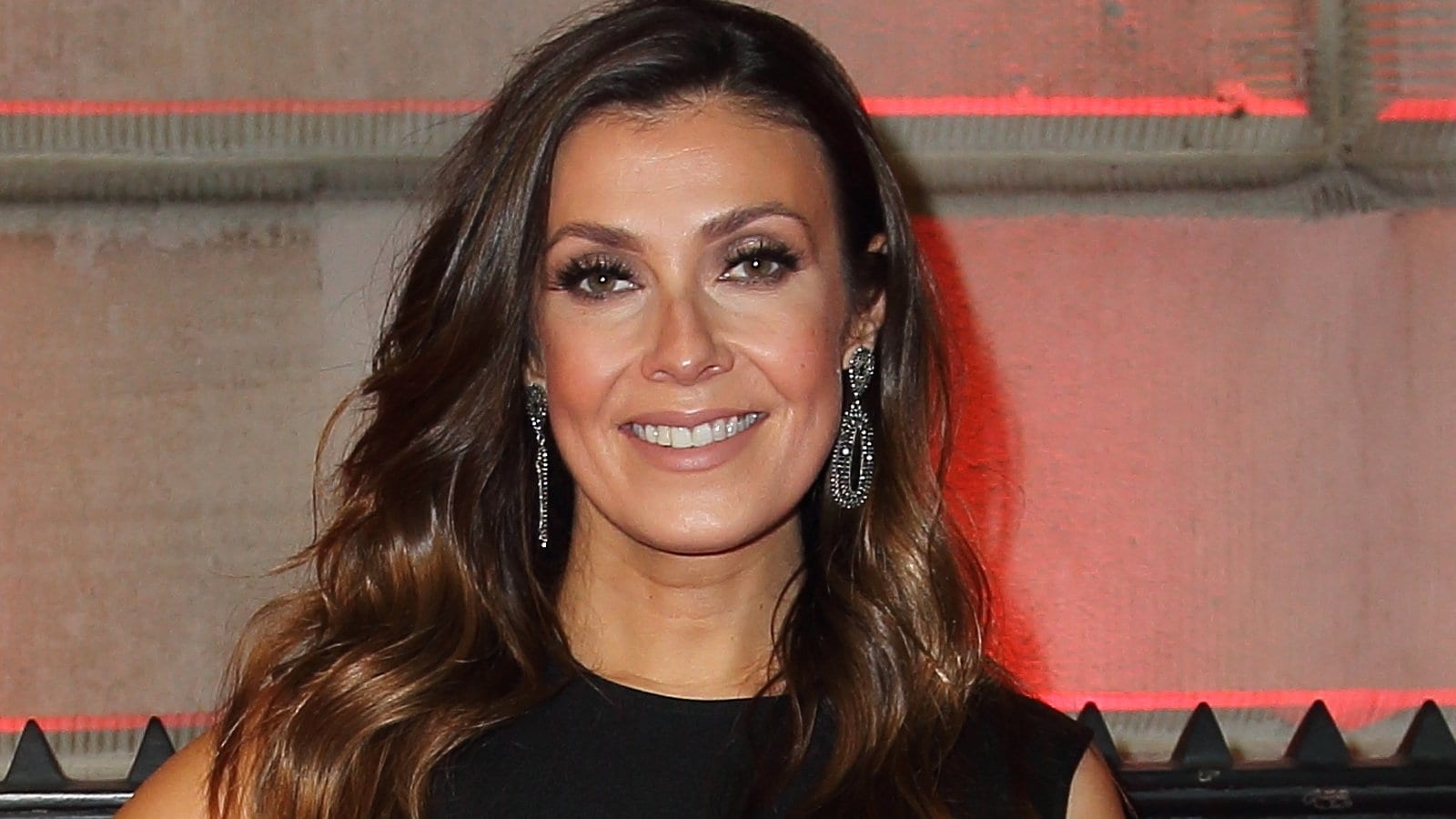 Popular English singer-songwriter, television presenter Kym Marsh rose to prominence after appearing in the reality television series Popstars. Marsh was one of the band members of Hear’Say. The band, however, enjoyed short-lived success and achieved two UK number one singles and a UK number one album. Kym Marsh soon quit the band and focus on her solo career. Her musical career was a short-lived one but a successful one indeed. She released an album titled Standing Tall back in 2003. The solo album peaked at number nine in the UK and gave way to two UK top ten singles.

The celebrity recently co- fronted BBC One show Morning One along with Welsh presenter Gethin Jones. The star recently announced engagement with pattern Scott Ratcliffe and is soon going to be walking down the aisle. From balancing her family life to being the popular presenter on the Morning One, the star is acing it all. She recently opened up about the joys of being a grandmother to the little one! Let us know all about Kym Marsh Net Worth.

Kym Marsh’s net worth is estimated to be $3 million. Kym Marsh starred in British soap opera titled Coronation Street. Her character was loved and gained huge appreciation from fans. The actress further stated that the storyline of the show is the best way to honor her son Archie who was stillborn. After being a part of the show for 13 long years, the actress finally left the show in 2019.

Kym Marsh has been a regular on the popular show BBC One show Morning One. The show has recently been greenlit for the second series. The host has recently been away from the show after her son tested COVID positive. She is quarantining while abiding by the rules.

Why Is Kym Marsh Missed BBC One Morning One?

While Kym Marsh’s the reason why she has been forced to miss Morning Live was that her son David has tested positive for Covid-19. The actress revealed he caught the contagious virus from his girlfriend. The co-host later informed that even Kym Marsh had been tested positive for the virus. The co-hosts checked in on Kym, and she said that she is doing better and is lucky that she is not coughing, as once she gets it, there’s no stop there!

While the co-host tested negative, Marsh has to follow the strict government guidance and isolate herself. Bad cold, and had two PCR tests, both negative, but still was kind of coughing all over the place. Kym Marsh recently made headlines after she claimed that she had created a fake profile with her fiancé’s identity. The  Morning Live presenter recently called for her followers’ help in getting those scam accounts shut down while asking these people to get a life!

Kym Marsh Is All Set To Marry Scott Ratcliff!

Fans were pleasantly surpassed after popular television presenter Kym announced her engagement with Coronation Street star Scott Ratcliff! Now, the wedding might be happening sooner than you think! The Morning One host excitedly revealed that the couple has already booked their venue for the big day. Moreover, she said that her dad is struggling with walking now because he’s often in pain. This is why they are having the wedding in a few months! The actress admitted that she is delighted about the engagement. Moreover, Kym has been able to spend a lot more time than usual with her army major partner and soon-to-be husband! 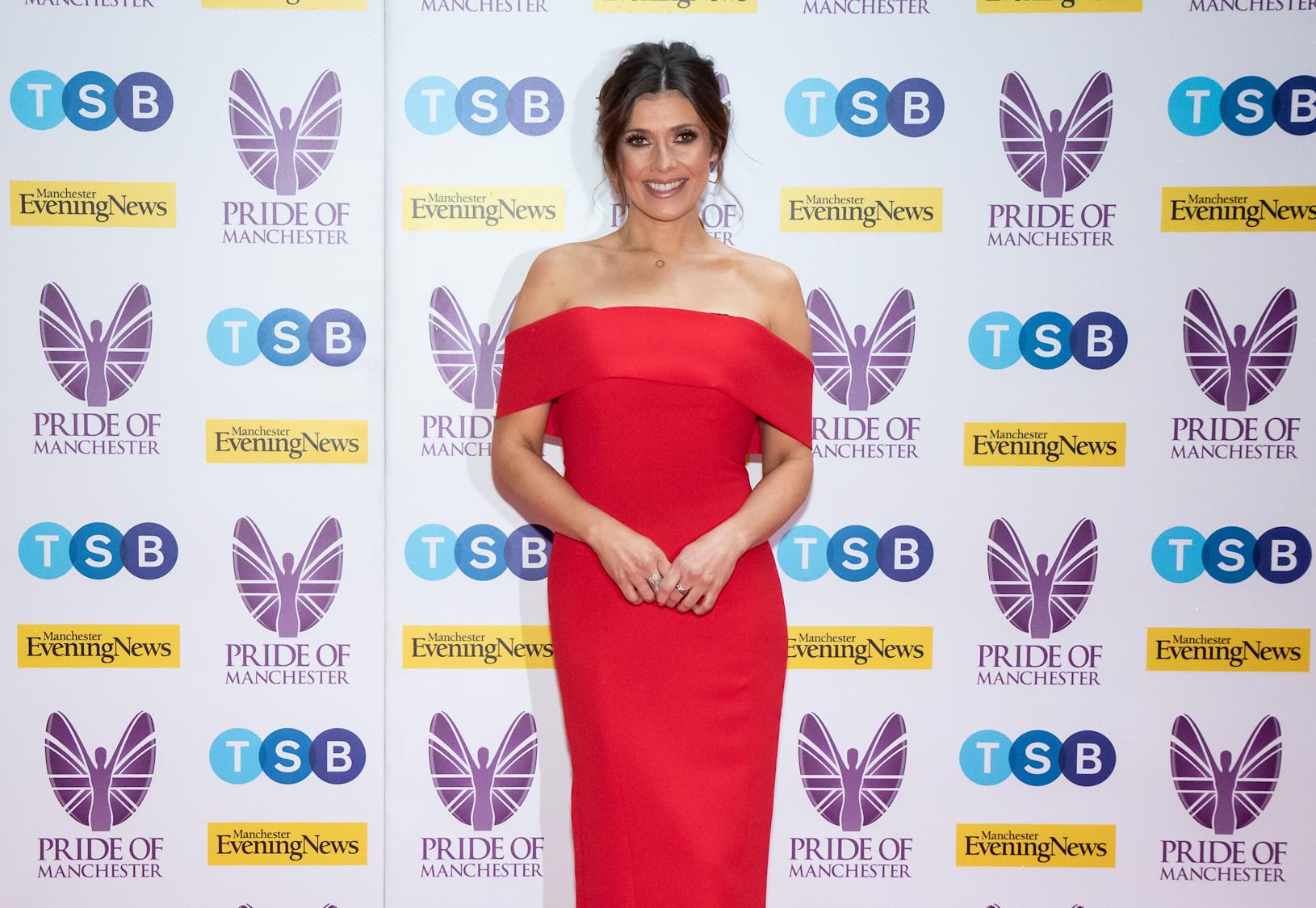 When asked about a few details about the upcoming wedding, it was revealed that that the nuptials are going stunning and a military wedding. Moreover, Scott explained that he would wear his ceremonial No 1 uniform. We might see a few of her co-stars to be present during the wedding. The pair is excited about the wedding and is looking forward to having the whole family together for the upcoming wedding nuptials. The way is soon going to be over for them!

Also Read: Carole King Net Worth: How Much is the Legendary Singer-Songwriter Worth?