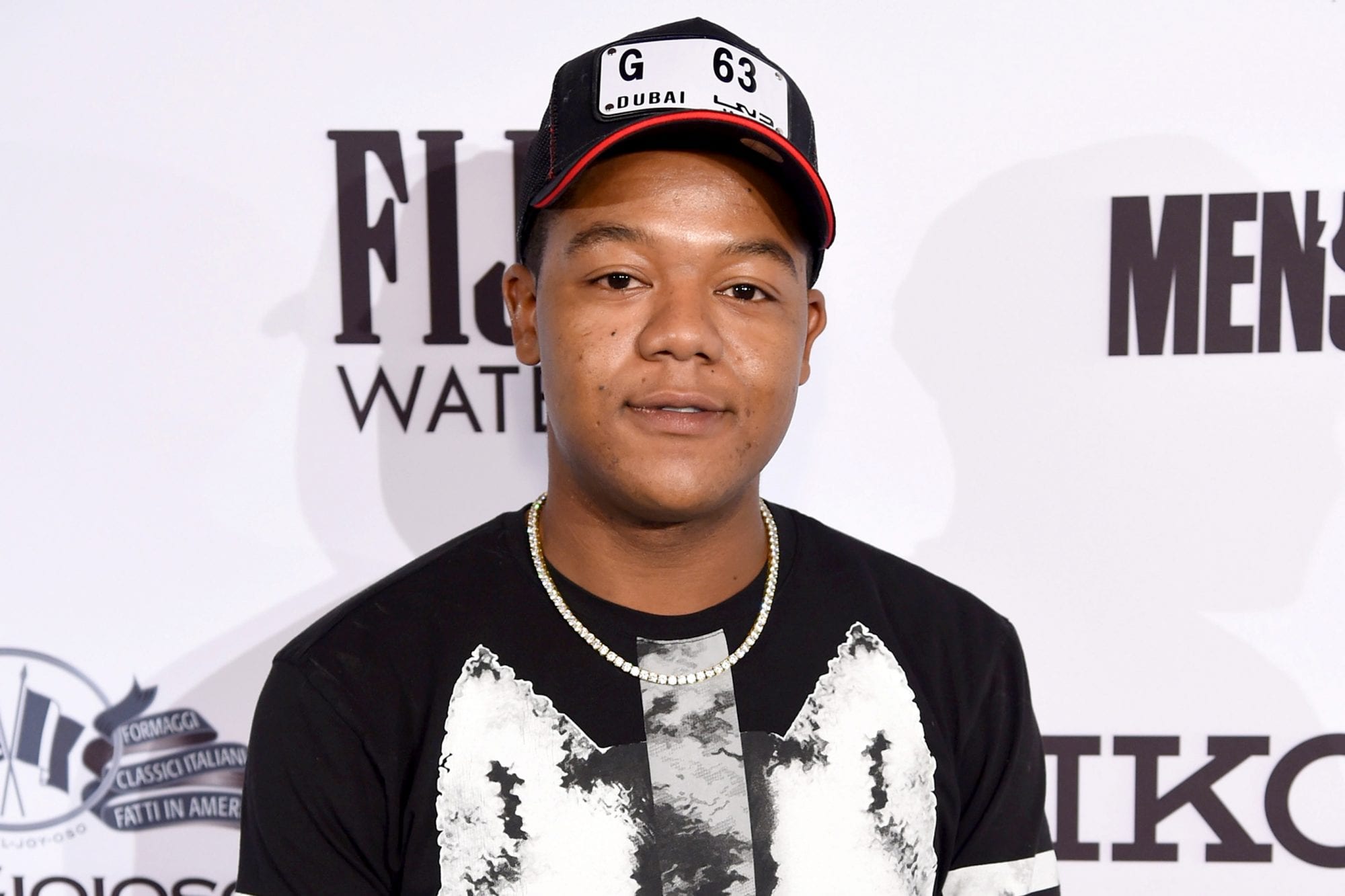 Kyle Massey has amassed himself an impressive net worth thanks to his acting and music career. He is most popular for his roles in Disney sitcoms. He starred in the Disney Channel sitcom “That’s So Raven”, and its subsequent spin-off, “Cory in the House.” Kyle also went on to bag a couple of singing gigs for the shows. Playing Raven’s younger brother in both of the aforementioned sitcoms, he sang the theme song for Cory in the House. The American actor, singer, dancer, singer, rapper, and comedian was born on August 28, 1991. Born in Atlanta, Georgia, he shot to success and fame at a young age.

After the Disney shows, he also starred in the Disney original movie, “Life is Ruff.” Cory in the House made him a pretty recognizable face after its release. However, the show was canceled after its second season. He has had some success in music as well. Although he might have gotten popular and successful as a Disney kid, he hasn’t had the same streak after that. Like many Disney kids, Massey has also landed himself in trouble in his post-Disney days. Let’s see what the ex-Disney actor has achieved professionally, his personal life, and his concurrent criminal charges. To learn more about all that and the net worth of Kyle Massey, read on! 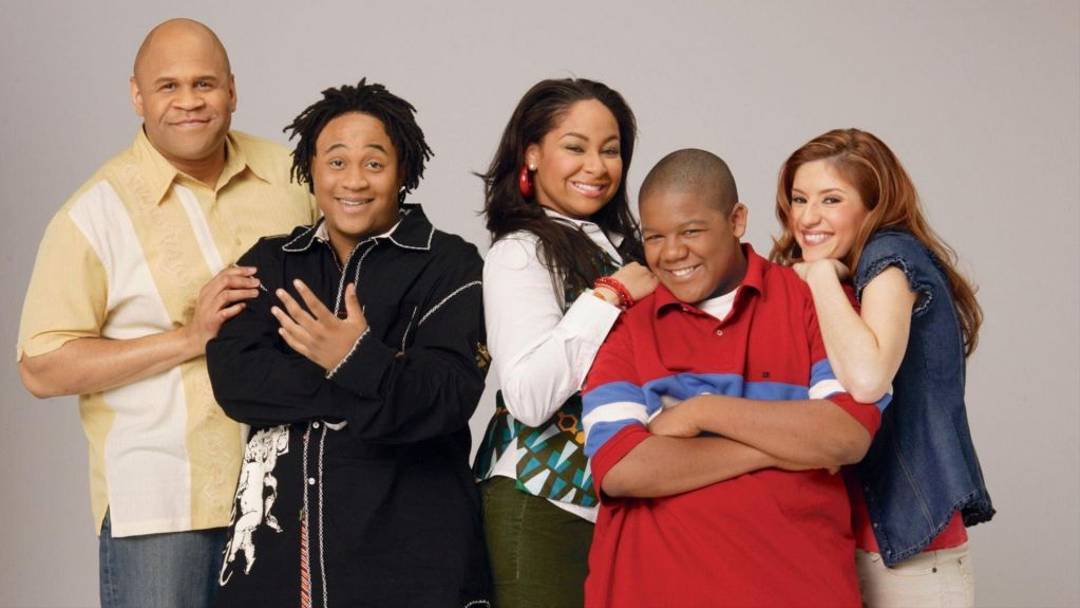 Massey started his Disney career with That’s So Raven.

Kyle Massey got his Disney break as a young star. He played the role of Cory Baxter on the Disney Channel show “That’s So Raven.” He later went to reprise the role in its spin-off called Cory in the House as well. His role, Cory Baxter, was the titular character, Raven’s younger brother. In 2005, he starred in Disney Channel Original Movie Life Is Ruff. Massey also voices the character of the fish Milo on the Disney channel’s Fish Hooks. He also went on to play a role in the PBS children’s educational series The Electric Company.

Massey had a feature in the Disney Channel Holiday soundtrack and in the Shaggy Dog soundtrack. He performed “Who Let The Dog Out’ and “Jingle Bells (a Hip-Hop Carol)” for the soundtrack. He has had a couple of singing credits to his name. He sang the theme songs of Cory in the House and Yin Yang Yo! His music career also includes a rap song called “It’s a Dog”. He and his brother Christopher have formed a duo in the past, performing together as The Massey Boyz. Kyle took a nearly 10-year-long hiatus from music and came back in 2016. That year, he got a feature in a Lebanese-American rapper Skate’s song, “Verse”. He also uploads tracks on his SoundCloud from time to time. Massey was also in the 11th season of Dancing with the Stars as a contestant. He was a runner-up, along with his partner Lacey Schwimmer. 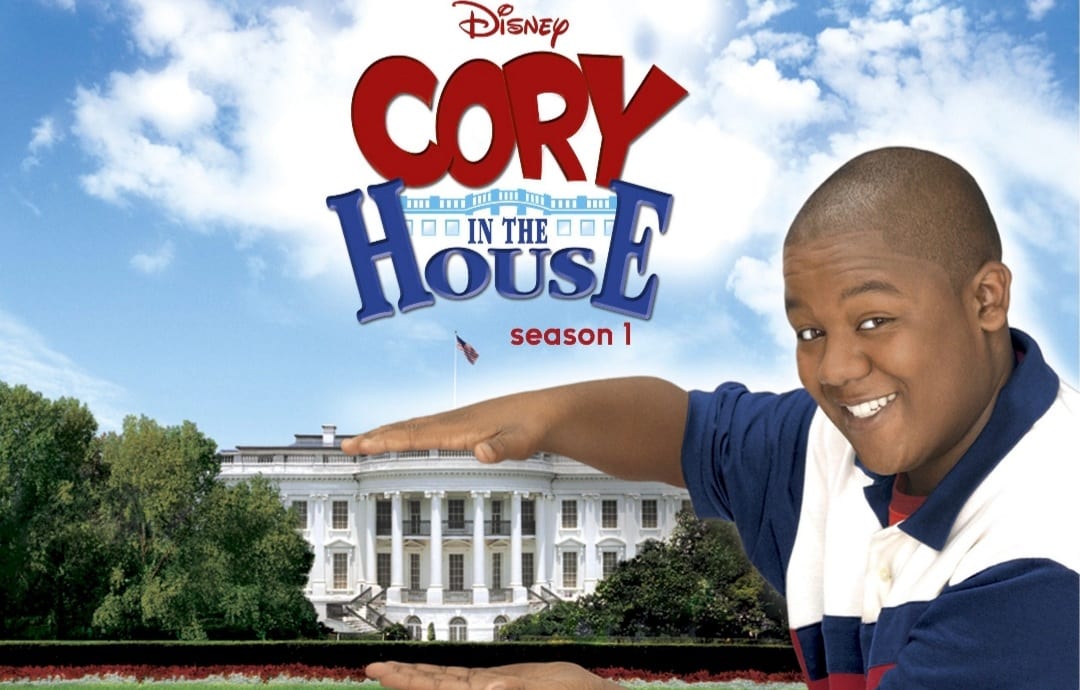 Kyle Massey in Cory in the House.

Kyle has an elder brother Christopher Massey, an actor himself. He has played Michael Barret in the TV series Zoey 101. Kyle has had any experience with assault and battery. In 2015, he and his brother faced assault at the hands of Lil Twist and four others. Lil Twist and others were later arrested and charged with making threats, burglary, grand theft, and assault. The next year, Lil Twist pleaded no contest to the charges and faced a one-year jail sentence. Massey is currently facing charges on one count of immoral communication with a minor. This came after his alleged pornographic communication with a 13-year-old girl surfaced. He allegedly sent the child pornographic photos during December 2018 and January 2019. The girl in the lawsuit said that she and Massey met when she was 4 years old. She came in contact due to her interest in the entertainment industry.

According to the lawsuit filed by the girl’s parents, Massey acted like a sort of father figure to the girl. This only increased the contact between them more. Massey had allegedly hinted towards the prospect of the minor coming to LA and live with him and his girlfriend. In November 2018, the minor had expressed interest in a potential role on Cory in the House reboot. According to the lawsuit, that’s when Massey had requested the girl’s Snapchat. Shortly after that, Kyle had allegedly sent her “numerous sexually explicit text messages, images, and videos.” Massey later denied the allegations in a statement. He also called the lawsuit extortion by the minor’s family. As per reports, Kyle is being sued for at least $1.5 million. Let’s now delve into the net worth of Kyle Massey. 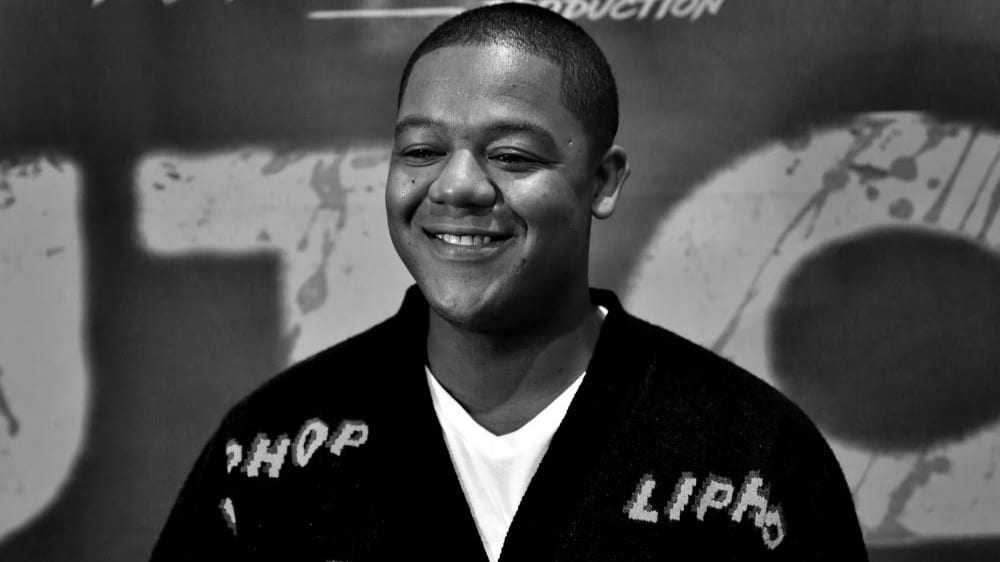 Massey is facing charges for immoral communication with a minor.

Kyle Massey has, according to reports, a net worth of around $3 million. He has earned most of his net worth from his acting and music career. Kyle has had a successful early age career in Disney channel sitcoms. Although he hasn’t had a significant amount of success thereafter, he has made himself around $3 million. However, the singer and actor stand at risk of losing most of his net worth following his ongoing lawsuit. Apart from his Disney acting gigs, he has appeared in several small roles afterward. He has played small roles in Gotham, Being Mary Jane, and Rise of the Teenage Mutant Ninja Turtles.