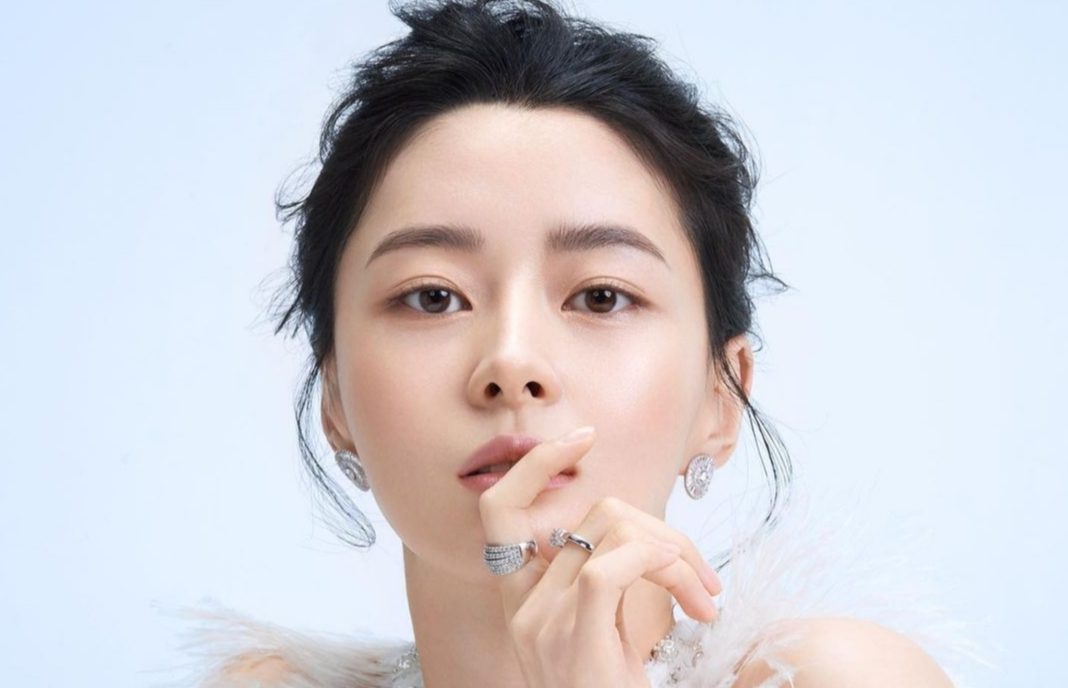 Who is Kwon Nara’s Boyfriend in 2021? Are you a K-Pop lover? Well, if yes, then you must be aware of the stardom of “Hello Venus.” Progressing in the same way, you must be knowing the founding member of this South Korean girl group. Yes, she is Kwon Nara! Different celebrities have an other way of constantly making their name in the list of top stories. And what else can be better than gossips! Many use it to stay on the front line, probably in the “breaking news” section. And here, we think that a similar case had deepened its roots.

Kwon Na-ra, who later had legally changed her name to Kwon Ah-Yoon, goes by Nara’s popular stage name. She is an esteemed South Korean singer and actress. Most popularly, she is known as one of the original members of the South Korean girl group named Hello Venus. From a very young age, her interest and passion for the entertainment industry had sparked its glory in the life of Kwon Nara. When she was just in middle school, Kwon Nara became an acting trainee for Fantagio Entertainment. Later she joined the girl group, which had provided her with the limelight from where her major stardom had eventually paved the way. Yes, this girl group is “Hello Venus.” And this was only the platform that gave her the stage name of “Nara.” 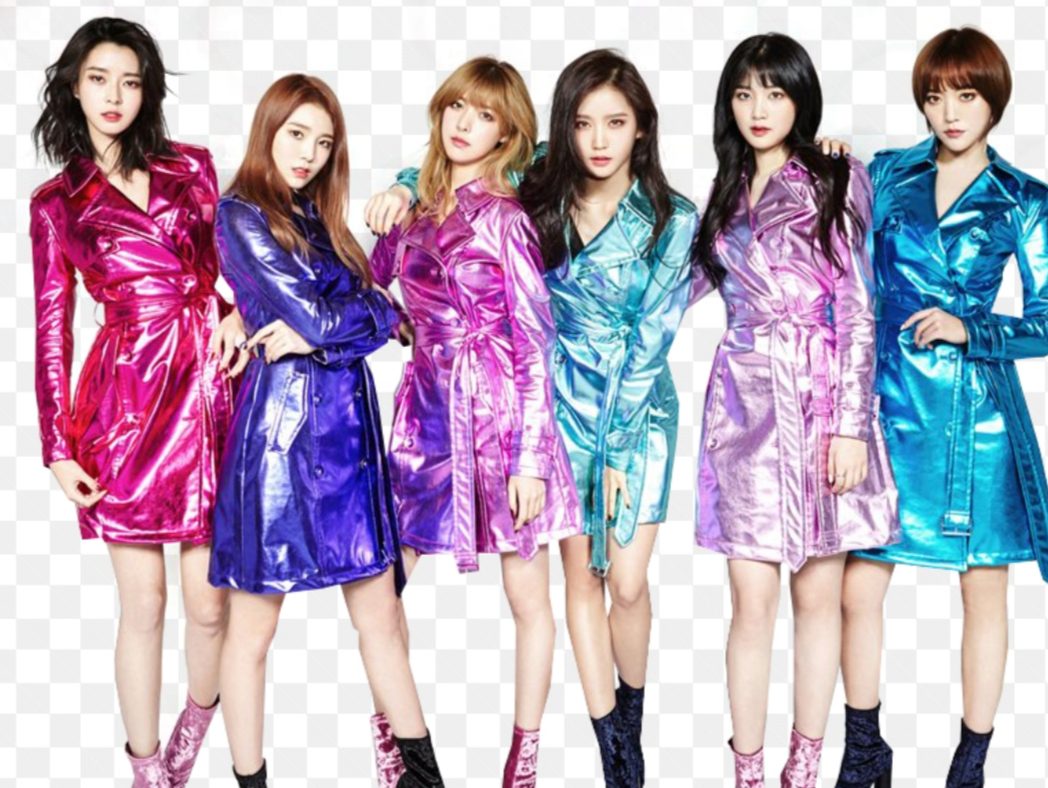 As a celebrity, Kwon Nara’s love and dating life is a significant concern when it comes to the interests of the fans. As a result of which, now and then, the internet is filled with rumors circulating in the air of the entertainment industry. At present, our focus would be on the personal and dating life of this South Korean singer and actress, Kwon Nara. Like, who is Kwon Nara’s Boyfriend in 2021? And all about her career so far! 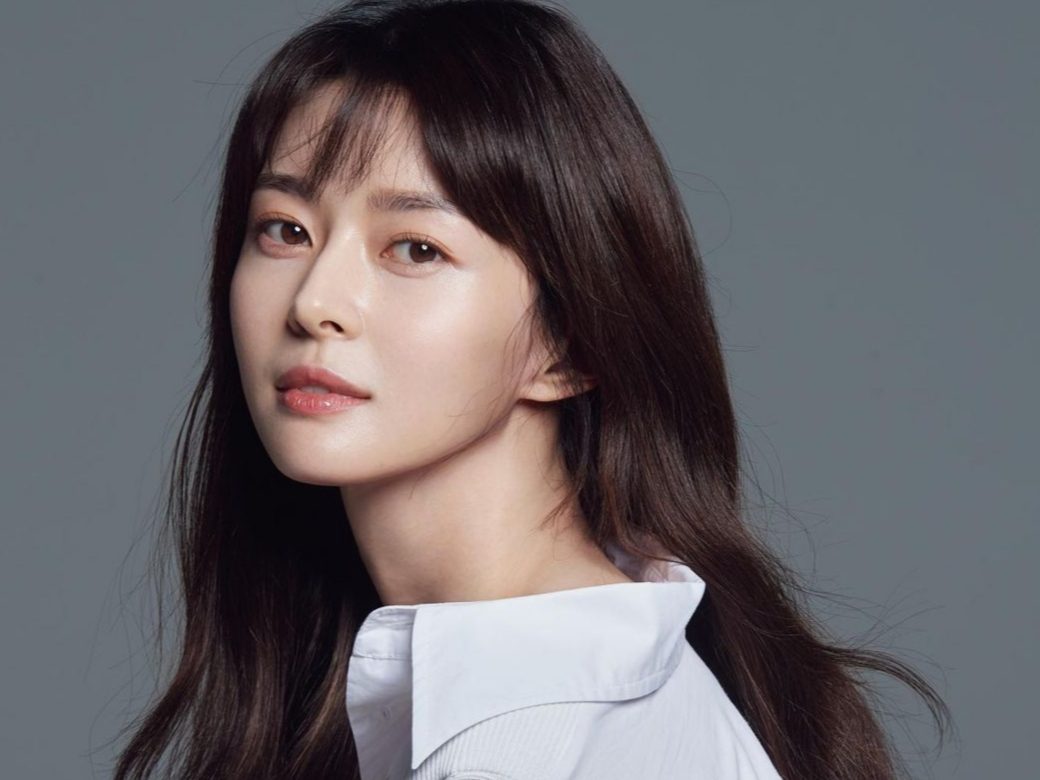 When you live a public life, then it would become your daily routine to wake up and check the phone and bang! A new rumor related to you would have paved the way! This time, some of those rumors claim that the South Korean singer and actress Kwon Nara is dating a fellow South Korean actor and model, Lee Jong-suk. Although they never faced each other in any shared movies, their dating rumors first started circulating in late August 2019. After being good friends for so long, their fans believe that romance sparked between the two lovely and cute personalities. Fans believe that the two would suit each other as a couple. Their common ambition and view towards life’s goal would embellish the relationship of this couple. Moreover, Nara’s appearance and character would serve like adding a feather in a cap!

The rumors were also that Lee Jong-suk had contacted Kwon Nara several times to join his agency. Further, the rumors also claimed that the two took care of each other’s schedules and even had spent a lot of time together. And within no time, an explanation from the A-Man agency paved the way. It stated that the two are very professional when it comes to working. And till now, they both had maintained only the relationship of peer professionals as a senior and junior. And thus, they are nothing more than co-workers. 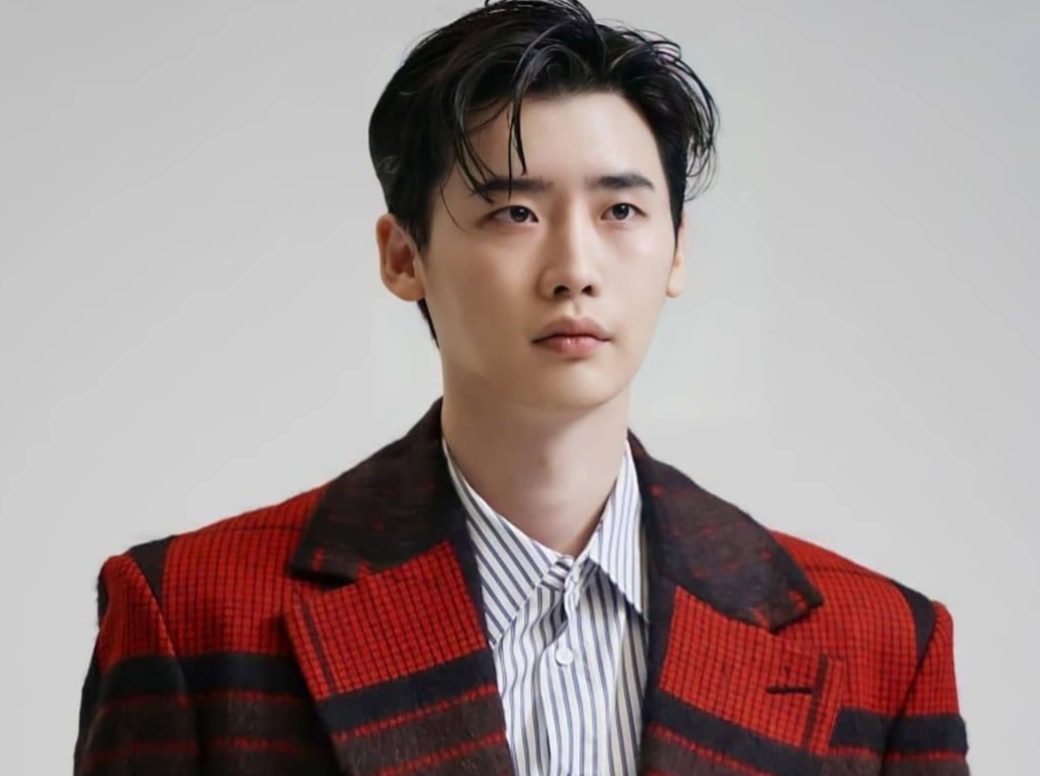 What gave more grounds to the rumor of them dating?

Recently, the news of them dating had caught fire. The internet went crazy after a famous YouTuber named Kim Yongho made his statement in this case. He had potentially fueled the relationship rumor between Lee Jong-suk and Kwon Nara. In a very confident way, he said that Lee Jong-suk had gifted a brand new Ferrari to the love of his life, Kwon Nara. And this present was exclusively for her surprise birthday party when she turned thirty. This was in the April of 2021. 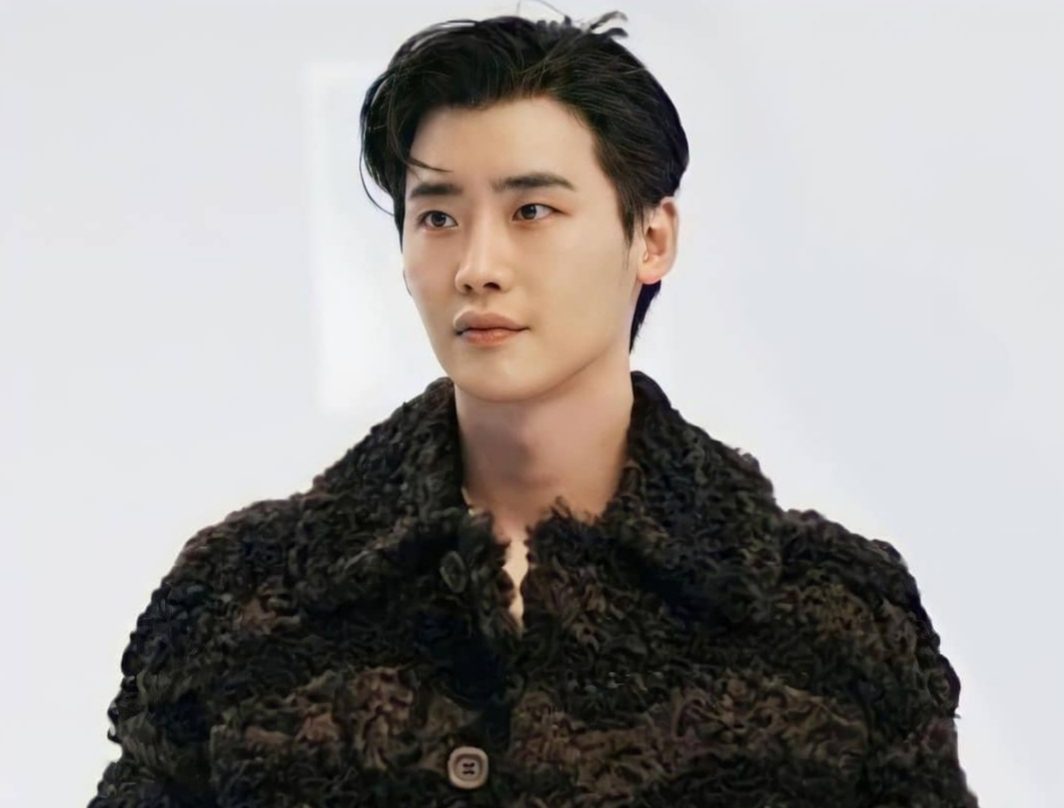 Lee Jong-suk from one of his photoshoots

During the entire session, Kim Yongho had highlighted and discussed several other rumored Korean couples. But interestingly, the one who was able to catch the viewers’ attention was that of Lee Jong-suk and Kwon Nara. After this, no official statement was made public. So, as for now, let’s enjoy the ongoing scenario and wait for any further announcements.

Also Read: Adele divorce settlement: All You Need To Know.