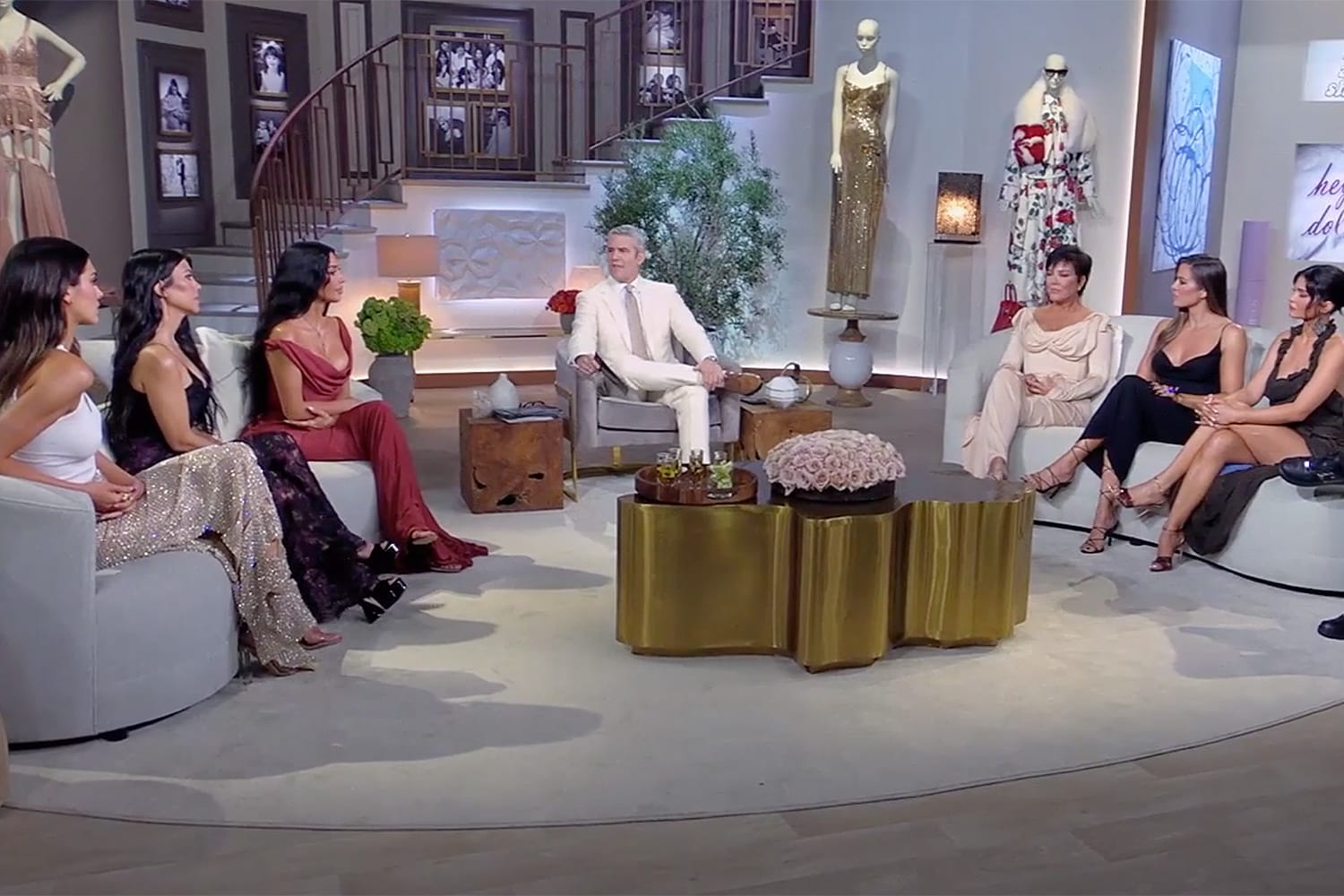 KUWTK Reunion: Well, we have all seen Keeping Up With The Kardashians season 20 finally closing off with a blow as the whole family decided that it was the right time to do so. Now, after the end of one of the longest-running reality shows on television, Andy Cohen called the cast members on his show for a reunion. This special was aired in two parts where we had Kris Jenner as well as her daughters Kourtney and Kim. We also had Khloé Kardashian along with the Jenner clan, that is, Kendall Jenner and Kylie Jenner.

They all stepped up to talk about some of the most crucial and intimate moments while they were filming the show. Later in the scenes, we saw Kourtney’s ex-husband and a series regular, Scott Disick, join the show and reveal his personal feelings. Well, you guys must know that each member had some personal share of comments that they wanted to make regarding the show and in this way, spilled a lot of tea. Thus, we have here decided to wrap up all their statements for you to know from the KUWTK Reunion.

Momager Kris Jenner, the mastermind behind the KarJenner success, who is 65 years in age right now, spoke about Caitlyn Jenner and her marriage to Bruce Jenner before him that ran for 23 years. Their bond broke apart two years before the Olympian decided to transform. Kris was asked about whether or not she would have split from Caitlyn if it was not for the transition.

To this, Kris explained that her transition was never known to her, and if Caitlyn is happy with that decision, she obviously wishes the best to her and congratulated her too for finding her true self while being happy with it. Then the next question shot up at her where Andy asked if she has forgiven Caitlyn for what she did to her after the split, and Kris smartly replied that she has because if she just holds onto those feelings, it is just going to hurt her. 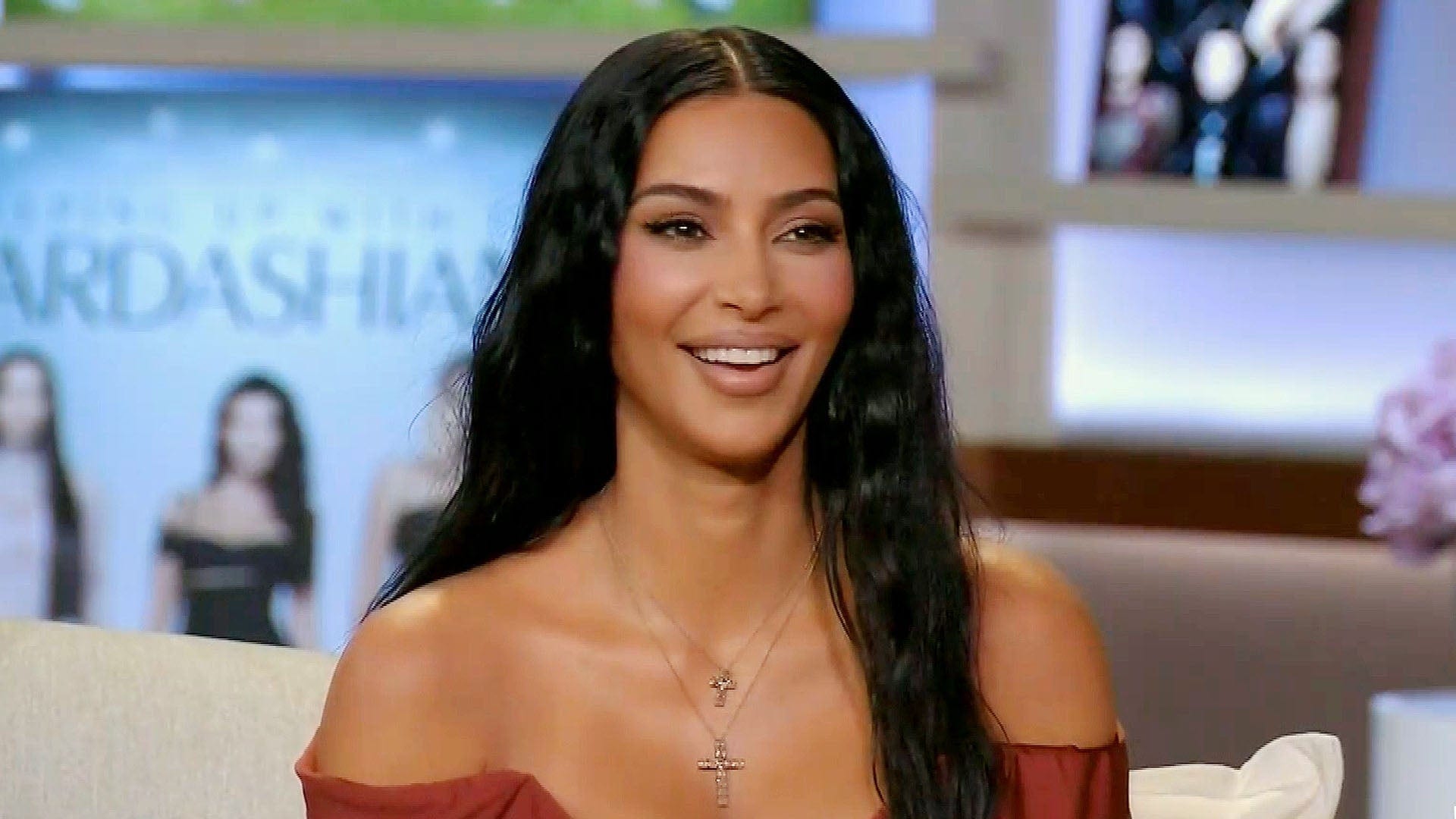 Moving on to the queen herself during the KUWTK Reunion and the future lawyer who is 40 years in age, Kim opened up a lot about her life. She also spoke regarding the relationship between her and Kanye West. She says that any jewelry or expensive items, or cash does not enter her house, and she has started to live a life like this after her Paris robbery.

Kim says that she used to love dressing up in jewels, but the materials do not matter to her now. Regarding her ex Humphries, Kim spoke that she has tried to call him for apologising for how she broke up. Also, her split from Kanye West comes because of multiple reasons and general indifference even though she tries everything to save their marriage because of her four children.

Khloe is 36 years in age right now, and she spoke about her relationship with baby daddy Tristan Thompson. When asked about Jordyn Woods, the woman Tristan cheated on Khloé with, she said she has forgotten her too. She also wished the best for her previous husband Lamar Odom.

The youngest of KarJenner siblings, Kylie is 23 years in age. She discussed how her lip insecurity is the reason she started taking interest in makeup in the first place and dedicates the success to it. She also talked about Tyga and said that they are not in touch, but the bond is okay. Kylie said that she is not hoping to marry anytime soon but surely wants to do it one day.

Kendall is 25 years in age right now and during the KUWTK Reunion, discussed how the transition of Caitlyn Jenner was a really hard moment for her and Kylie as well. As for her ex-boyfriend Booker, Kendall discussed that he was never on the show because she thought it was their own personal space and wanted to live it away from the eye of the media.

As per Kris Jenner, Kourtney, the oldest child is the hardest to manage. To this, Kourtney said that she says no to almost all the things ideas that are shot to her because she never will do anything that does not engage her interest. And if Kourtney does like to do something, she would want to know everything about it in a deeper sense. Scott and Kourtney both agreed that they would have been together right now if her ex-husband took the sober path.

Also read: Keeping Up With the Kardashians Season 20 Episode 4: Preview and Recap