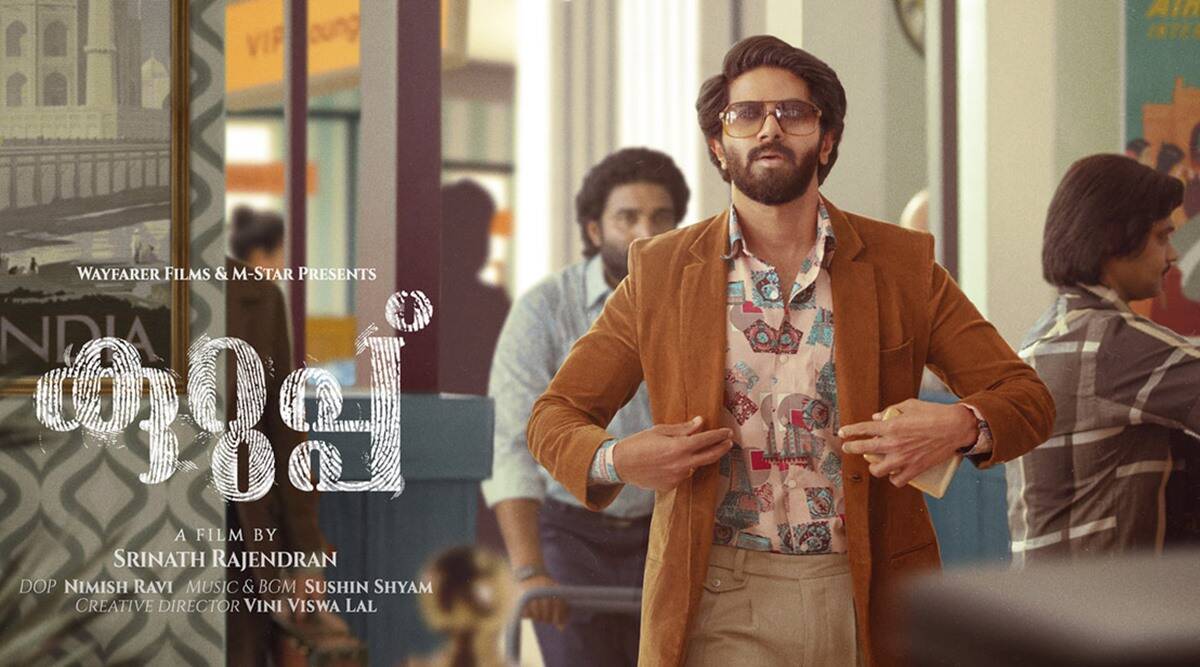 The long-awaited Malayalam film Kurup is finally set to release on May 28, 2021. The upcoming biographical action-thriller is based on the real-life criminal fugitive Sukumara Kurup. Kurup will revolve around the events related to the Chaco Murder. Dulquer Salman is going to play the titular character of Sukumara Kurup. Along with Dulquer, is also going to be a robust cast including Manoj Bajpayee in an unknown role. The film is penned by KS Arvind, Jithin K Jose, and Daniell Sayooj Nair. It’s directed by Srinath Rajendran and produced by Dulquer Salman. The music is composed by Sushin Shyam and the cinematography credits go to Nimish Ravi. Produced by Wayfarer Films, the film is edited by Vivek Harshan.

The principal photography for the film started back in September 2019. With the filming wrapping up by February 2020, the film was anticipated to hit theatres by December. The film is shot at a range of different locations. These include Kerala, Mumbai, Ahmedabad, Mysore, Mangalore, and Dubai. The film is reported to be dubbed in 5 languages at the time of release. It will hit theatres in Tamil, Telugu, Hindi, Malayalam, and Kannada. 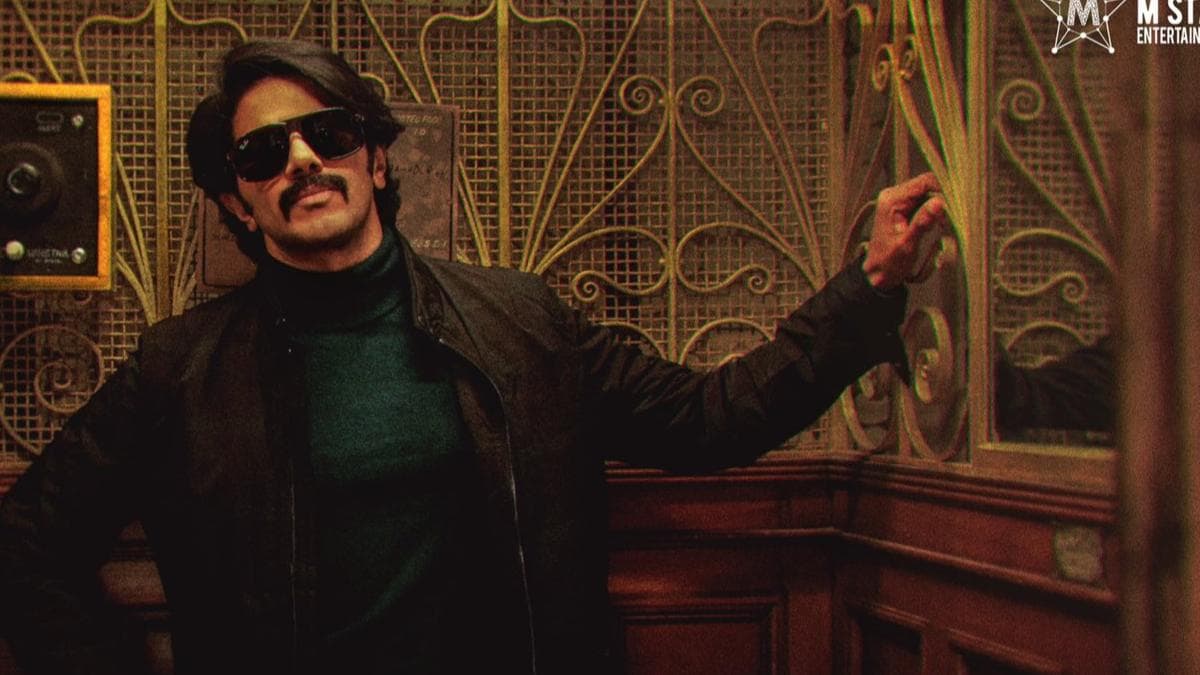 Who All are Going to be in the Cast?

There haven’t been any official announcements when it comes to the cast. But there are sufficient reports on who’s going to be included in the roster. As far as the reports go, here are the names that are likely to be in the film;

Dulquer Salman playing the lead character of the criminal and fugitive Sukumara Kuroop. While the victim of the infamous murder case, Chacko, is rumored to be portrayed by actor Tovino Thomas. Walid Riachy is reportedly playing as Prince Rashid and Shivajith Padmanabhan is playing Shahu. Whereas Maya Menon is going to play Gomathi, Anand Bal is ok playing a police constable. While Shobhiya Dhulipala, Shine Tom Chacko, Suresh Oberoi, Indrajith Sukumaran, Sunny Wayne, Bharath, and Manoj Bajpayee are also included. Their roles in the film are still in the mist.

Kurup is Based on the Real-Life Chacko Murder Case

Kurup’s story is based on the real-life infamous murder case of Chacko by Sukumara Kurup. Kurup is an Indian fugitive still at large and one of the most-wanted criminals in Kerala. He was accused of murdering Chacko in 1984. He planned to have Chacko’s dead body be portrayed as his own, to collect insurance money.

Chacko was found killed inside a car near Kunnam in Mavelikara. Kurup allegedly commited the act in order to collect insurance money by faking his death. Chacko bore a resembles with Kurup, which ultimately led Kurup to carry out his plan. He killed Chacko and tried to cash in about ₹8,00,000 in insurance money. However, his plans didn’t come to fruition and he was accused of murder. His two accomplices, driver Ponappan and brother-in-law Bhaskara Pillai were sentenced to life imprisonment. But Kurup is supposed to have fled the country before he could have been tried. 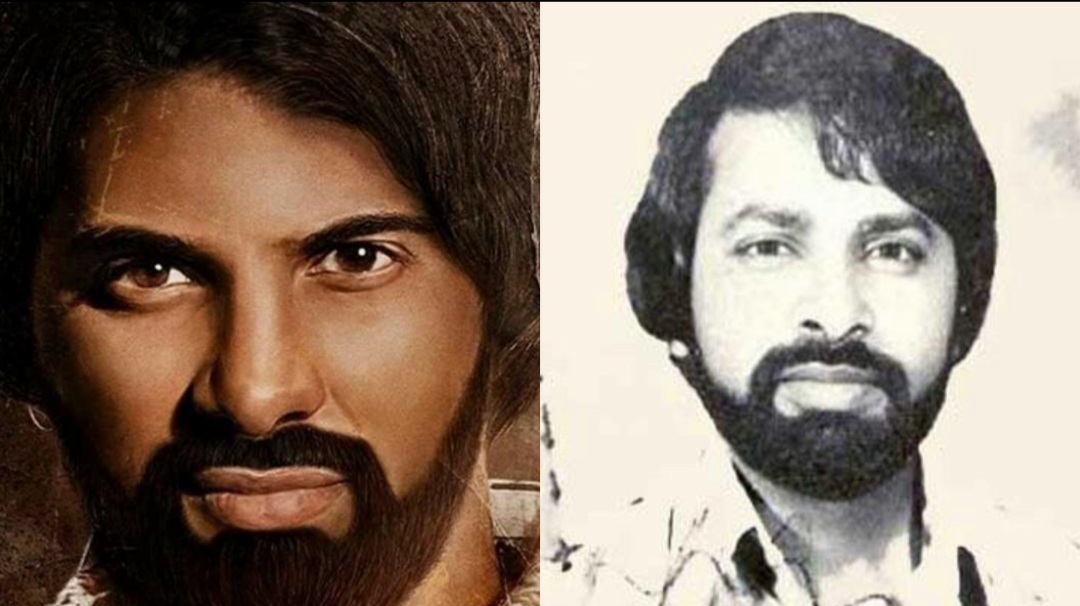 Kurup has still not been traced to this day. He still remains a fugitive and on the list of absconding accused. The Chacko Murder case has still not been resolved and is the longest-standing case in Kerala’s judicial history. While the case gained some mileage during the mid-2000s, when media ran reports of several Kurup look-alikes, it’s still unresolved.

When is Kurup Going to Release?

Kurup is slated for a May 28, 2021 release. The official teaser for Kurup was released almost a year ago. It was released over YouTube way back in July 2020. And ever since then, the fan speculations and rumors have had different release dates for the movie. In absence of an official announcement for a while, the websites and YouTube fan channels predicted a December 2020 date.

Dulquer Salman, the lead actor, announced that Kurup was down with the post-production in a tweet. No announcements were made since then. But now that the official teaser video and social media posts have arrived, we know the release date for Kurup. It’s finally going to hit theatres on May 28, 2021.

Is there a Trailer?

An official trailer is yet to be released. However, the official teaser was dropped on Dulquer Salman’s YouTube channel on March 26, 2021. You can watch it here;