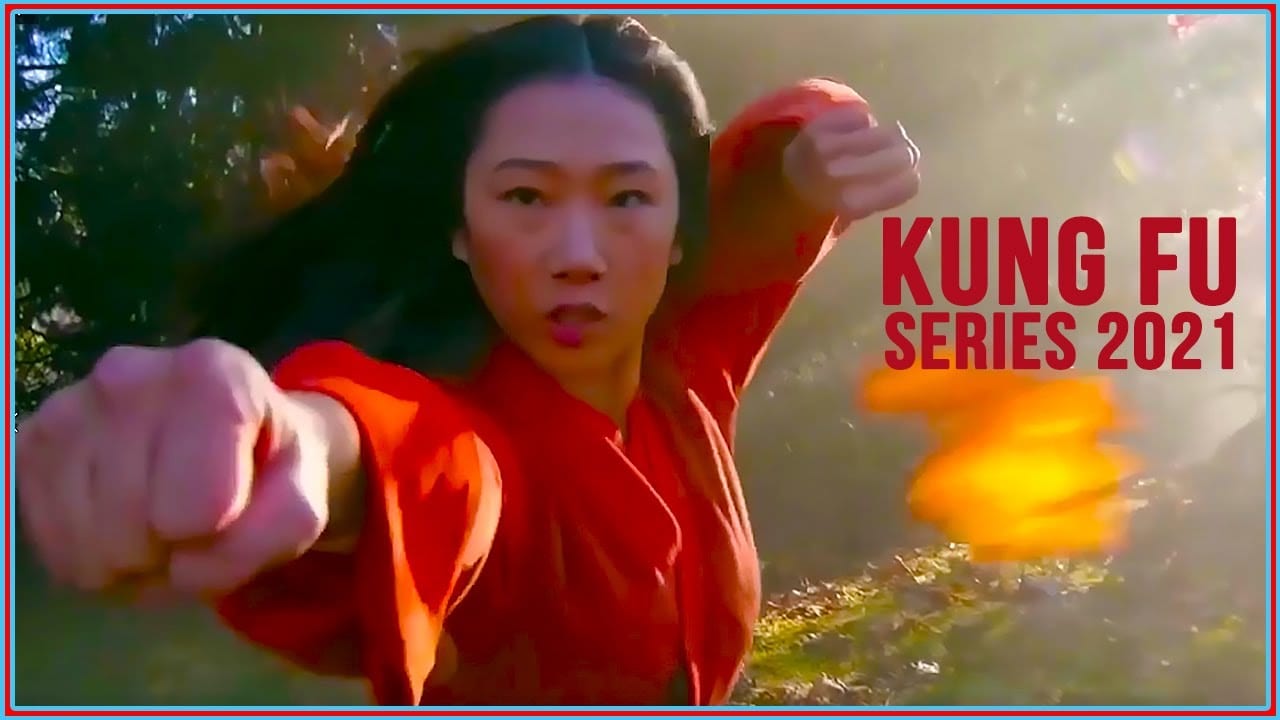 Kung Fu, season one, an American martial arts action-adventure television series, was released on 7th May 2021. It’s the first episode that had more than one million views in a week. The series talks about a Chinese American girl Nicky Shen. Who had to drop out of college to resolve some personal issues. However, she finds herself in a deserted Chinese Monastery.

After three years, Nicky goes back to America and protects her community from the evils of society; Which the help of the martial arts skills; She learned during her visit to China. Most recent epiosde of Kung Fu is epiosde five “Sangtuary”. The episode was released on 5th May 2021. The episode talks about Nicky and Henry getting close to each other. They take their training sessions together at the Chinese Community Center.

Then they proceed with their research. Nicky cherishes the obsidian on the sword of Liang Diayu luminous green in the light and then recalls a conference with Pei-Ling about ancient magic.

Keeping the sheath up to the light, it radiates in the same way, proving Nicky correct. The remainder of fatal magic gives Nicky and Henry a way to discover and validate the remaining weapons, so Henry reaches out to Randall. Meanwhile, Jin and Mei-Li walk back to the eatery from the grocery store, discussing the prices of groceries. They think of shopping at a different store but don’t, understanding that it wouldn’t be as safe.

Elsewhere, Althea serves to tell Dennis about her old boss’s sexual abuse to her but chooses to stand against it after he tells her about acquiring private tickets for them to take a boat tour of the Galapagos islands. Not wanting to spoil his enthusiasm, she decides not to tell him.
Nicky and Henry go on a dinner date together. Before entering the restaurant, Nicky randomly bumps into a young man on a skateboard. After dinner, Nicky and Alex discover a crime scene and learn that the man on the skateboard was shot by police, who misinterpreted his skateboarding behind the alley of a store as an opportunity to break in.

The next morning, the man is recognized as Andre Durant, and his situation is critical. Knowing that Andre did nothing illegal, Nicky is extremely unsettled. Mei-Li is concerned about the store owner, Mr. Wong, who nevermore asked to be involved.
Later on, Nicky talks to Althea. And she learns Nicky learns that Althea hasn’t spoken to Dennis yet. Back at the Chinese Community Center, Joe dumped Ryan, so he can help to push for the cop who shot Andre to face attacks. A protest is organized to take place in Chinatown.

Jin and Mei-Li face an exploit of vandalism at the restaurant, as someone made graffiti with spray-paints “Justice for Andre” on their window. Mei-Li understands that the rally isn’t about truth but vandalism. Back at the Chinese Community Center, Henry gets an update that Andre has fallen to his demise. Still upset about the window, Mei-Li chooses to close the restaurant. Nicky desires to find a way to show support for the rebels. Ryan prepares to attend the rally, to offer medical support for those who might need it.

The episode marks its ending when late at the very same night, the Shen family chats about a dragon story cracking a window when Althea and Nicky were kids. In the light of the truth, the window was broken by someone tossing a brick at their window, with a racialist note. They decide to recognize it as a dragon. The next morning, a ceremony is at the site of Andre’s death. Mei-Li nods in support.

Ryan and Joe share a moment, getting closer together. Nicky and Henry explain everything that has happened and then get a text about the location of the next weaponry. Kung Fu Season 1 Episode 6 will be releasing on 12th May 2012 on the CW network. The episode’s pom reflects that Nicky’s plan of retrieving the weapons has failed, and Althea would be warned of the consequences if they don’t stop plotting against the authorities.