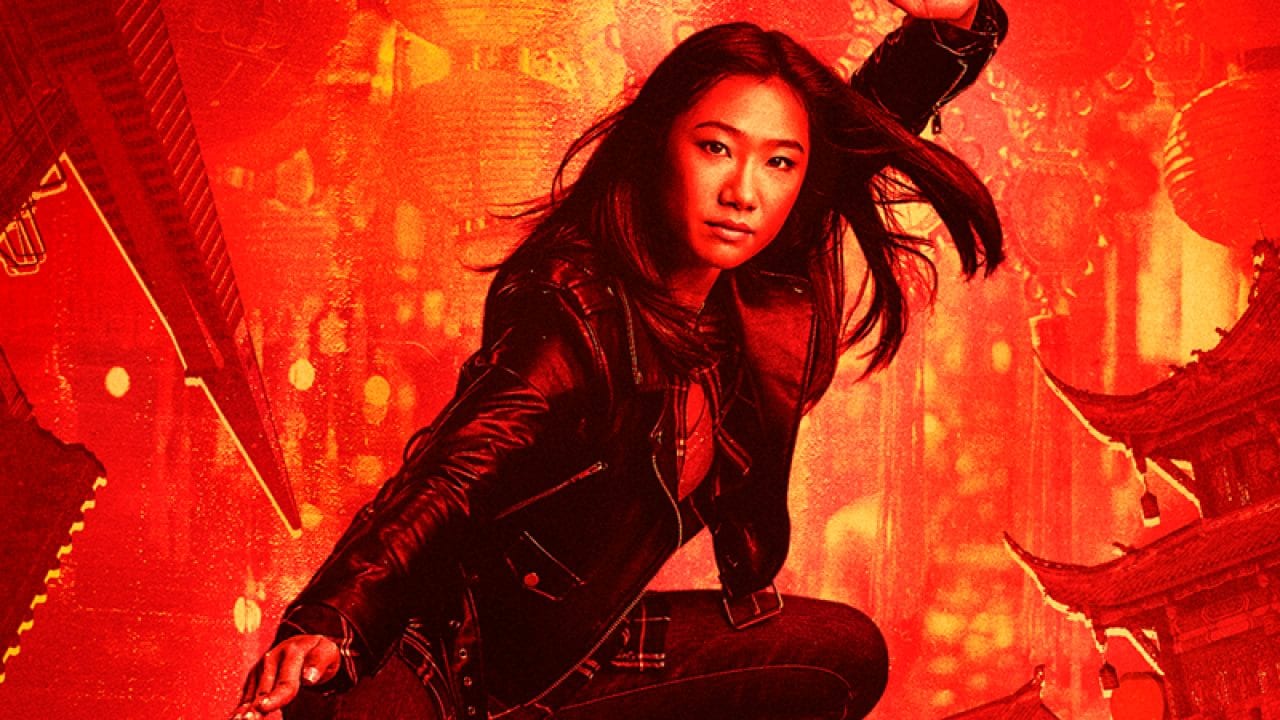 In the last few months, some really mind-blowing and worth watching series have released on “The CW” network, and most of them were based on amazing genres that are the most-watched genres and also the most preferred genres of all time. CW has been a real game-changer in the last few months and has been continuously releasing back-to-back hits. It has again come up with an amazing American action-adventure series “Kung Fu” on its Network.

And within just three episodes, this new concept series has received millions of views as CW has come up with a great storyline in this series. Christina M. Kim, the developer, and director of this series has done amazing work by creating such an amazing series. All the cast and crew have done really great work as can be observed from the 3 episodes released till now. Today, we are here to share some exciting details about the fourth episode of this series which is going to happen very soon.

The Lead Character Of The Kung Fu Season 1

Kung Fu (2021) Episode 4 will release on April 28, 2021, and is titled “Hand” and this episode will be completely insane as some great things are going to happen. Joe Menendez is the director of this episode and it is written by Richard Lowe. The story of the young Chinese-American woman Nicky, that is portrayed in this series is getting a really great response from the viewers and within three episodes, it has earned a great fan following. We will keep coming back with all the latest updates about this series so stay tuned if you do not want to miss any. 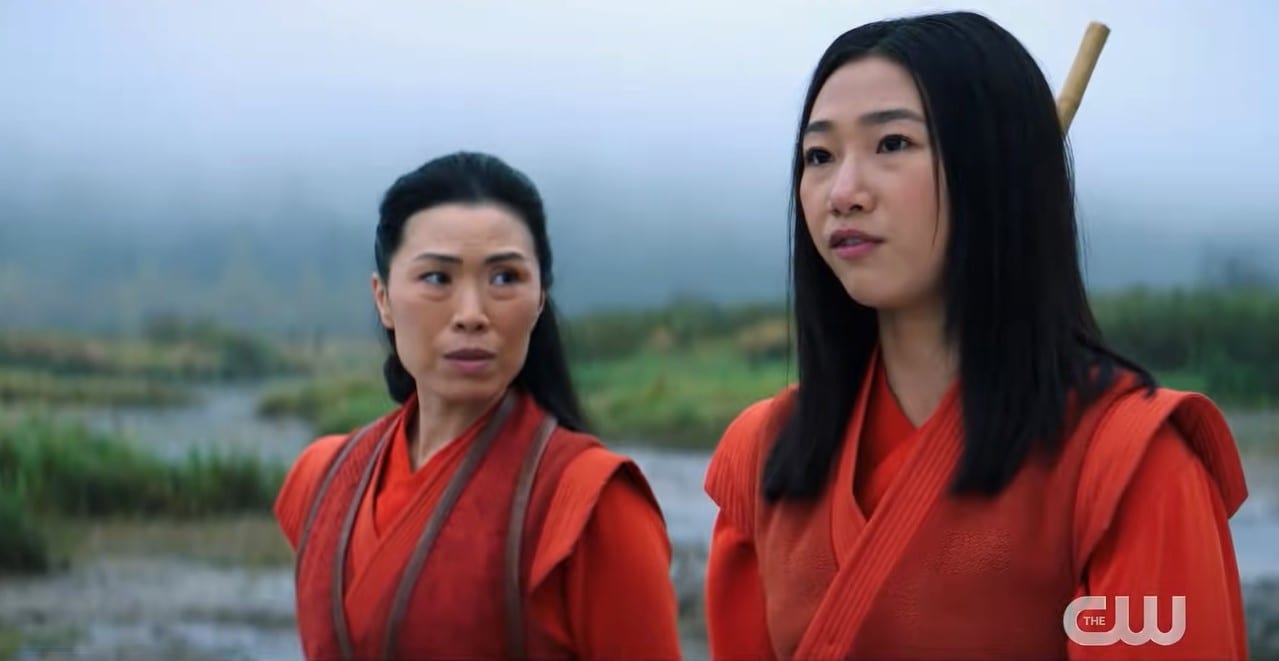 This episode was titled “Patience” and it released on April 21, 2021, and the entire episode was really worth watching as each and every minute of this episode was filled with stunning adventures and gestures that everyone extremely liked. Earlier it was shown that Nicky accepts the truth that her fear is filling in her mind after she saw a dream of Pei-Ling’s death. So to keep this fear aside, she takes upon a lot of works to keep herself busy, and hence she promised Althea to help her in wedding preparations and rituals.

After all, this that happened in episode 2, the third episode started with Nicky realizing herself being distant from her family and right now, not having a new purpose in her life. Then at Ryan’s clinic, she met a woman named Faye who was trying to assemble a union at the King Kwong garment factory, and this factory was already under the observation of Nicky as she was observing some suspicious activities there. Faye is having a very poor health condition but she didn’t stop working as there were no sick leaves in the factory.

After Faye got hospitalized, Nicky got to know that Faye was poisoned and it was the company’s COO who was trying to kill Faye. Nicky exposes that COO and he got arrested and the company accepts to pay for Faye’s hospital bill. After that Henry discovers a puzzle box from the professor’s office and Nicky opens that box and finds a key inside. Althea is interviewed by some reporters but she refused to talk as she was the victim of sexual assault during Nicky’s time abroad. Also, Ryan introduced Nicky to her boyfriend at the end.

In the fourth episode, some uneven events are going to take place that will be completely shocking for the audience but will give major fun to you all and that is the thing that is required the most. In the new episode, Nicky and Henry will be getting a new lead which will take them to a private collector in Napa. After that, Althea had a tension-filled dinner with the Soong’s that leave her to question and doubt her own worth. Also as it was reflected in the previous episodes that Evan was having some bad intuition about Henry that will increase in this episode.

These are some of the suspicious and uneven events going to take place in this episode. The fans are really excited for this episode as within a very few episodes this season has earned a great fan following because of the amazing storyline it is following till now. As of now we have shared almost all the major details about this episode and we will keep updating the latest details about all the episodes on this site, so stay connected and tuned.